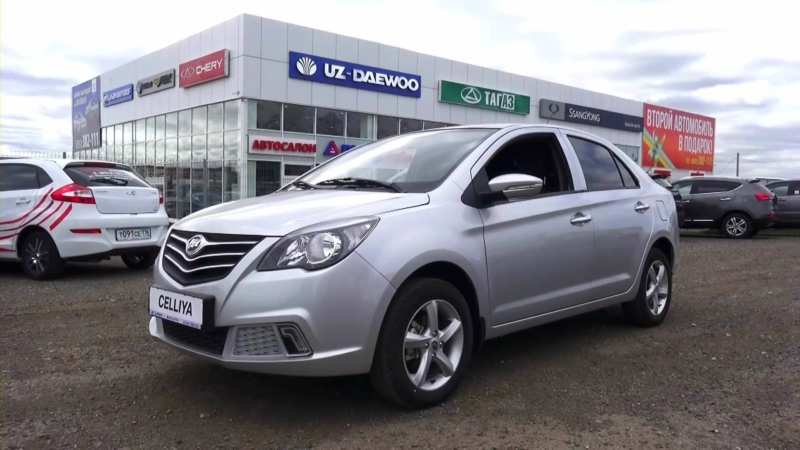 The new Lifan Celliya was created to replace the previous model – Lifan 520, which is called Lifan Breez in the Russian Federation. The last 520th has perfectly demonstrated itself and won respect of many drivers. Not paying attention to the low cost, Lifan 520th was able to prove that it occupies a leading position in the automotive market of China among manufacturers for a reason.

The very use of the car is still a problem-free one. The new Lifang was able to please the car lovers with its good technical characteristics. The range of power units is available the same as in his younger brother – 520th, but with some changes. The whole model range is Lifan.

Releasing a new car, the Chinese have done a good job on the appearance of Lifan Celia sedan, which has undergone great changes. For example, there are new front and rear bumpers, modern optics, both at the back and in the front, having a figurative appearance, wavy radiator grille – all this gives a certain charm and uniqueness to the nose part of the car. Moreover, the fact that this car is quite stylish, emphasize the new rearview mirrors, made in droplet shape, new wheels and embellishing stamps on the sides.

The car has been transformed, and became much more assembled and solid. During the production of this car they began to use much more high-strength steel for the body, and as for the interior they use better materials and increase the comfort and safety of all passengers. A lot of work has been done to improve the handling and maneuverability of the Lifan Celliya sedan. 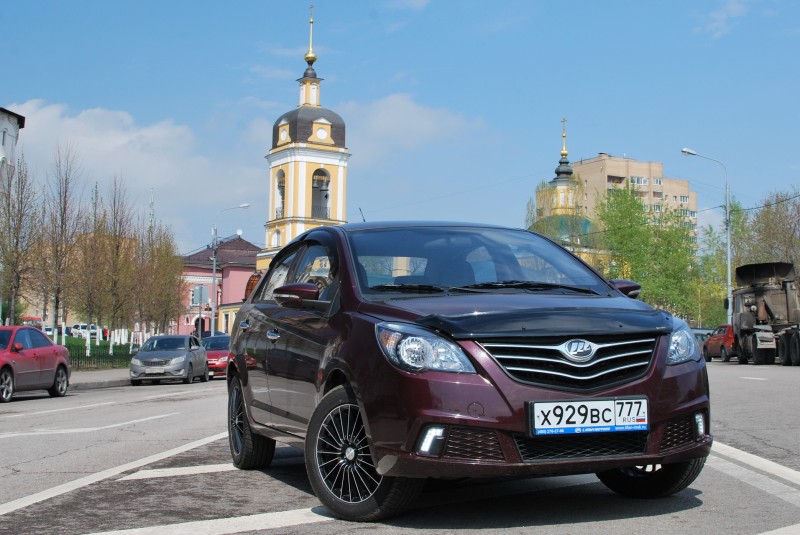 Speaking about the interior of Lifan Celliya sedan, the Chinese designers couldn’t surprise you here. If on the past 520th salon was considered to be very boring and simple, then in Celia it looks flawed at all. A little bit brightens up all this two-color interior design. However, the contours on the front panel became more rounded and got rid of the standard canons.

The dashboard is in a bit futuristic style – it looks very good. The manufacturer’s promised soundproofing of the interior and sealing of doorways, as well as the equipment of the interior. Of course, the central console looks boring and it obviously lacks something. The luggage compartment holds approximately 472 litres. 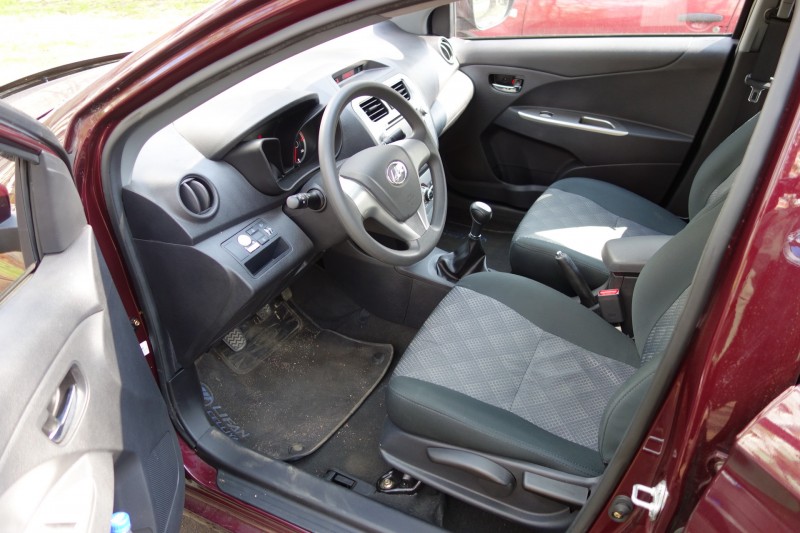 Chinese engineers decided to install under the hood of Lifan Celliya sedan a standard gasoline engine with a capacity of 1.5 liters and the ability to develop power up to 103 horsepower. As usual, it is synchronized with the manual 5-speed gearbox. To the first hundred of the car takes 14.7 seconds, and the maximum speed is 175 km/h. At 100 km, the car spends about 6.4 liters of gasoline, in a mixed cycle. In terms of suspension, everything remained the same – ahead of McPherson and behind an independent design with a torsion beam. If the front braking system is disk, then the rear drum system. 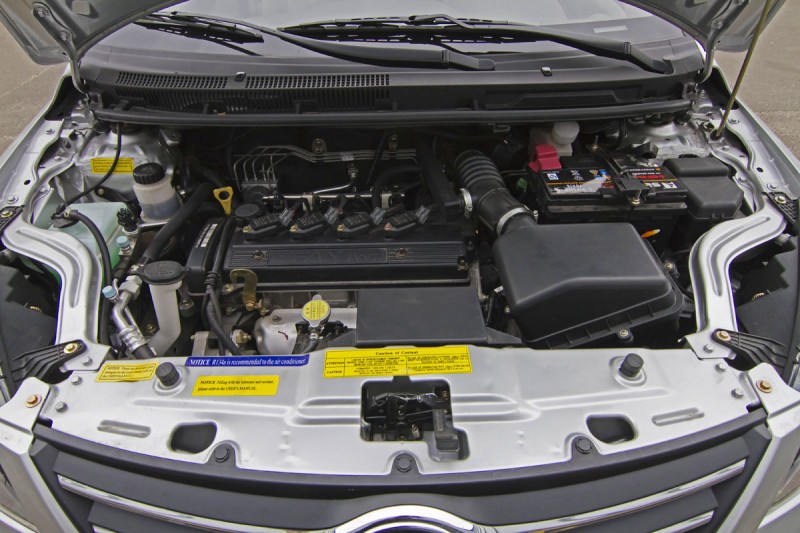 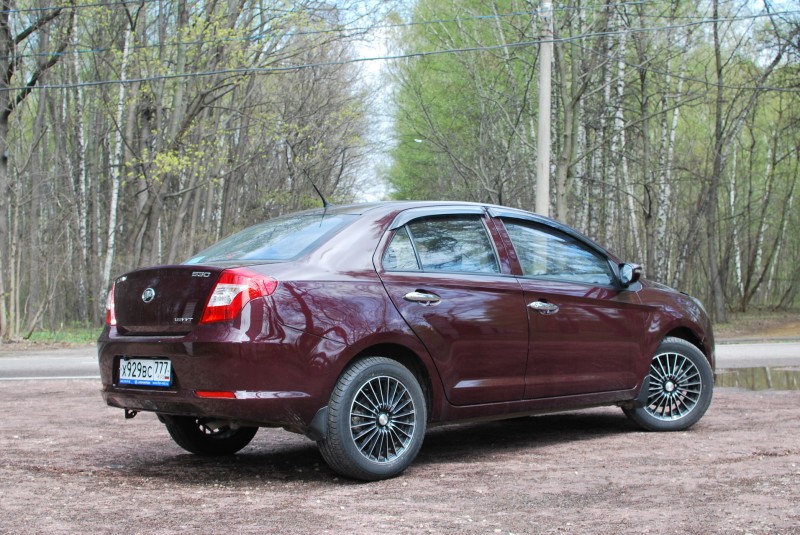 Summing up the results of Lifan Celliya sedan, we can confidently say that the new car is much better, because it has become more comfortable and comfortable, because of many changes in the cabin. The ABS+EBD system will help with movement and braking. The external design became very beautiful and attractive, which, unfortunately, cannot be said about the interior. 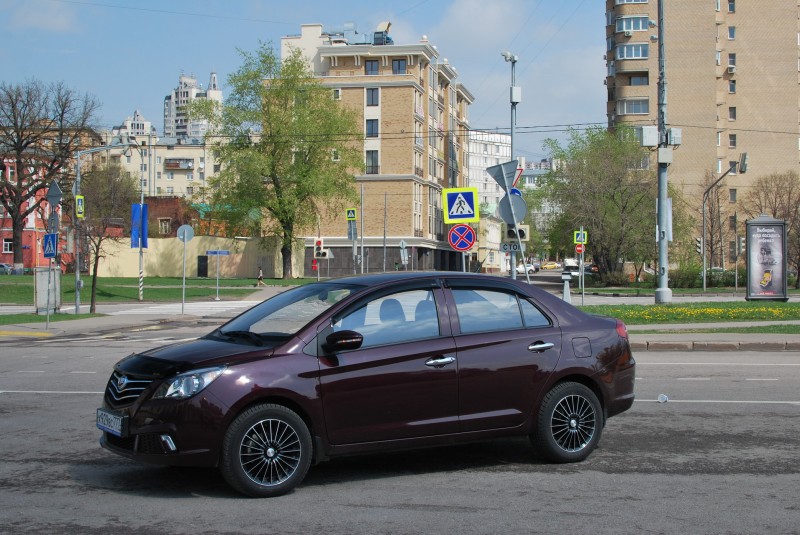 We advise you to read the article: History of Lifan Industry 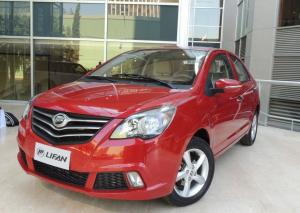 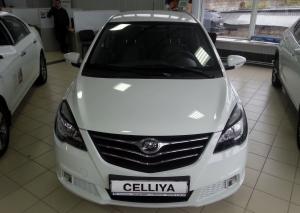 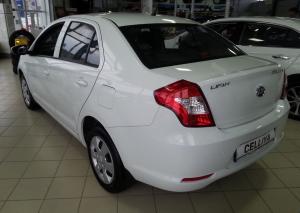 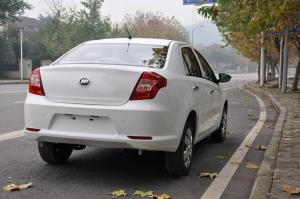 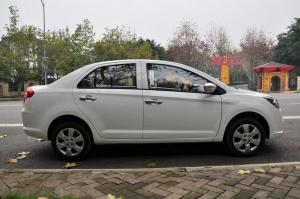 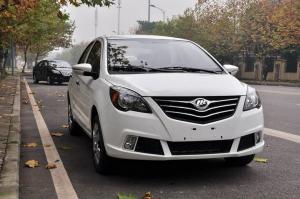 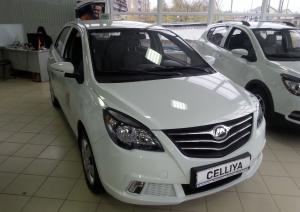 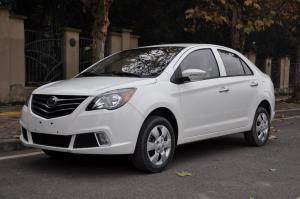 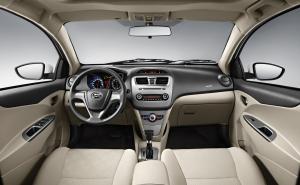