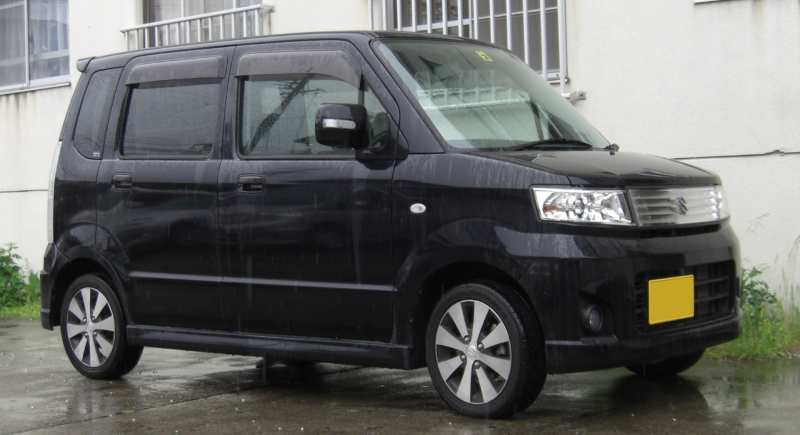 Budget hatch from Suzuki is in demand in the Indian market. Not thinking for a long time, the Japanese presented a new generation of Wagon R. The novelty has increased in size, and under the hood it has a new engine. The car is produced since 1999, the second generation debut took place in 2010.

“The five-door car in India is being disassembled like a Masala tea, although last year’s sales slipped a little. The company managed to sell a little more than 152 thousand cars, the drop was 9%. Nevertheless, Wagon R still ranks 6th in the ranking of the most popular cars in India. It’s time for another update!

First of all, the car was transferred to the Heartect platform. It was used in the development of Baleno, Swift models.  Compared to the previous generation, the car is 5.6 centimeters longer (365.5 cm) and the wheelbase has grown by 3.5 cm (243.5 cm).

However, the most significant changes were in width. The Wagon R was 12.5 centimetres thick. If earlier it could hold only 180 liters, today the trunk has grown to 314 liters. 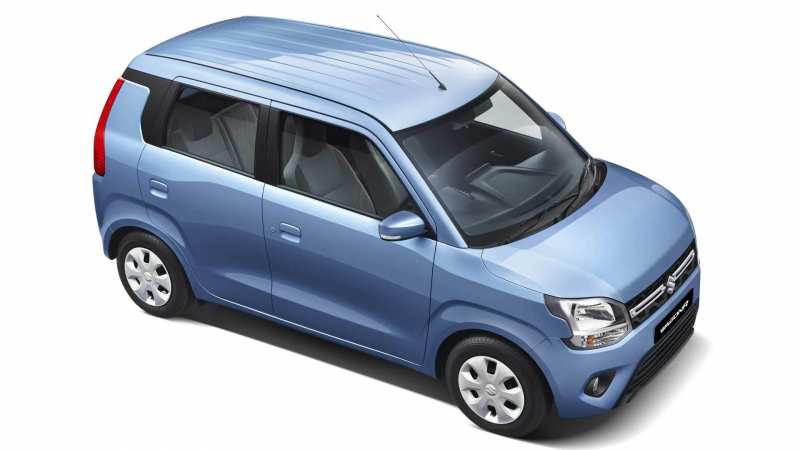 Major changes under the hood

As standard, the hatch is offered with the familiar 3-cylinder K10B 1.0 atmospheric engine. It produces 68 horsepower, 90 Nm. But since this power is not enough for everyone, the manufacturer has expanded the range of engines.

Now Wagon R is available with a 4-cylinder K12M. Its recoil has grown to 83 “horses”, and the maximum torque – up to 113 Nm. The engine box will be mechanical or robotic at the user’s choice. 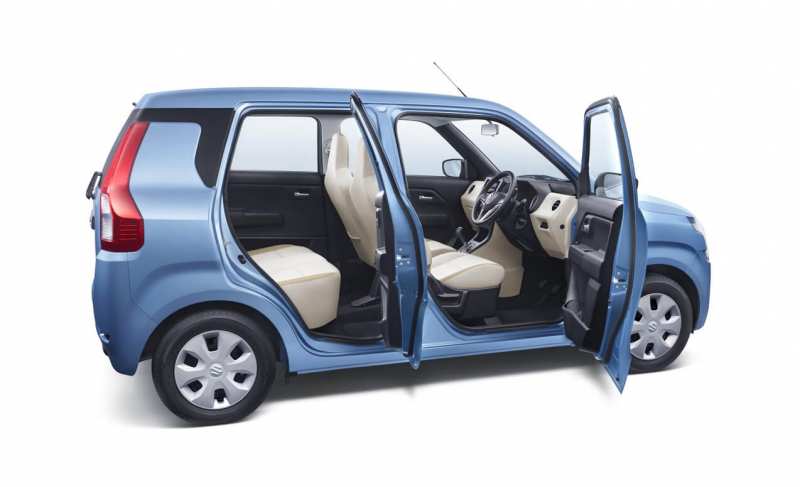 The source reports that already in the basic equipment of the owner of the car waiting for a good rigging. There are airbags for the driver (for a passenger – for a fee), available rear parking and air conditioning, as well as ABS, EBD. In the top version there will appear fog lights, multimedia system with touch screen display. 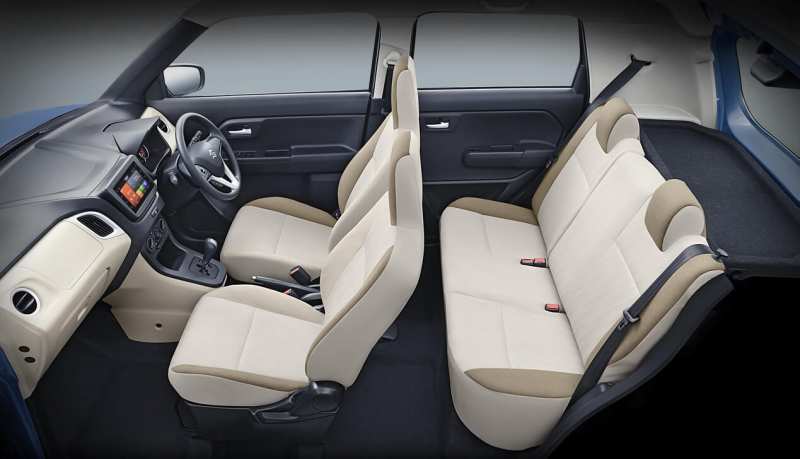 How much does Maruti Suzuki cost?

The price of Wagon R with a 1 litre engine starts at Rs 419,000. This is about 390 thousand rubles. Hatchback with a 1.2-liter engine can be bought for about 455 thousand rubles or 489 thousand rupees. It is curious that the main competitors of the novelty are cheaper:

Suzuki Wagon R is sold in its home country in small quantities. Its wheelbase is larger than the Indian version – 246 cm.