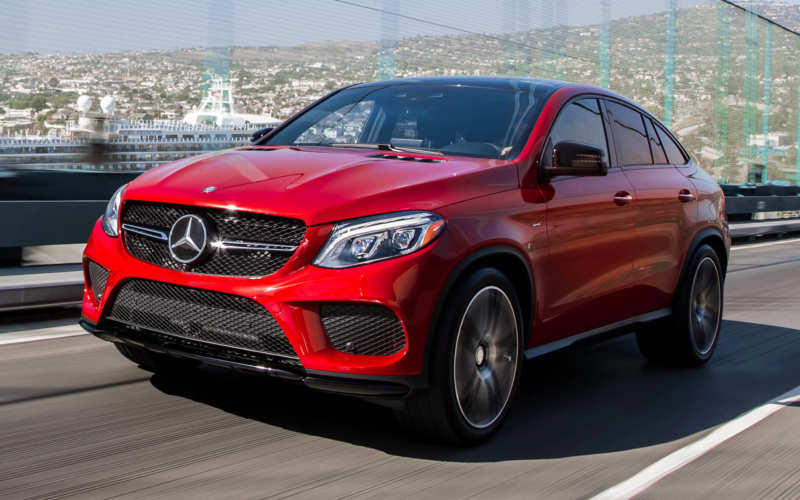 The year has just begun, but we already know which top models of cars will be released this year. We read and wonder! 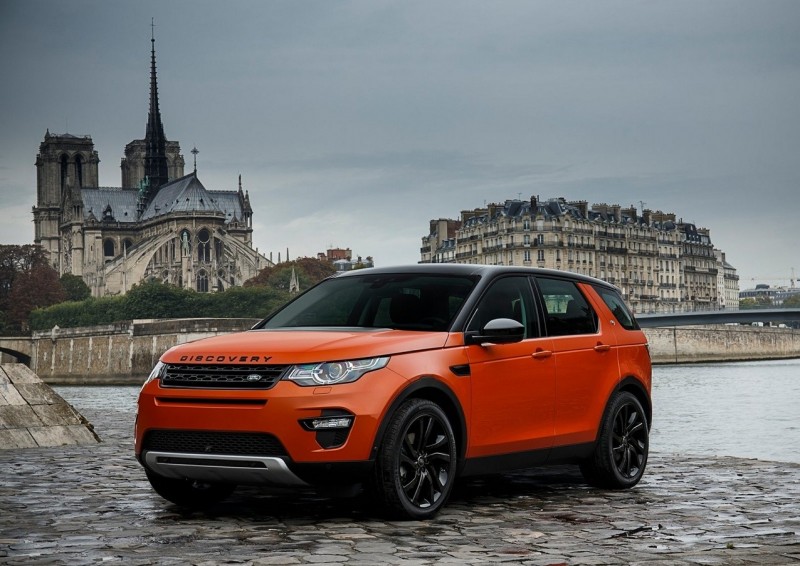 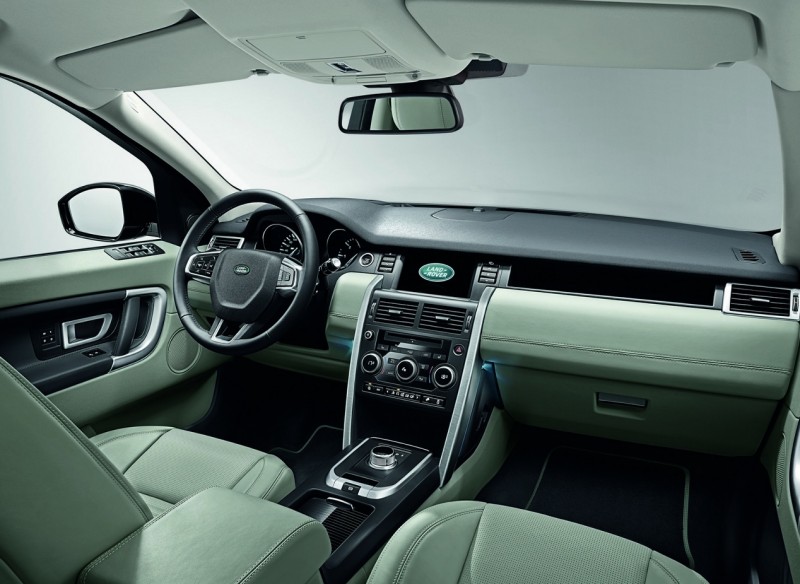 Previously, to buy a sporty Land Rover Discovery Sport 2015, you had to get at least 3.4 million rubles from the safe. Today’s sum looks much more real – 2.2 million will be enough to buy the Sport. Its sales will start in February.

The last time this car became the car of the year back in 1994. Will he manage to win the Grand Prix again after more than 20 years? We will find out about this in March during the presentation of the car at the Geneva Motor Show. 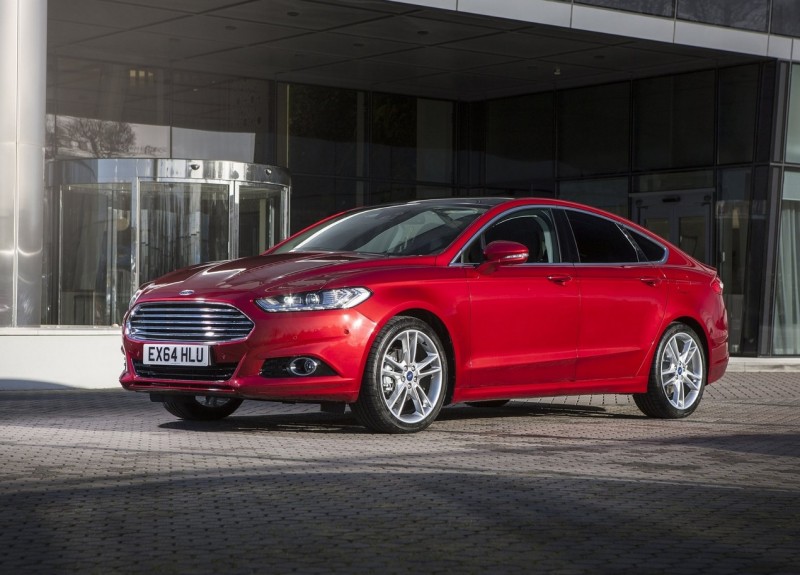 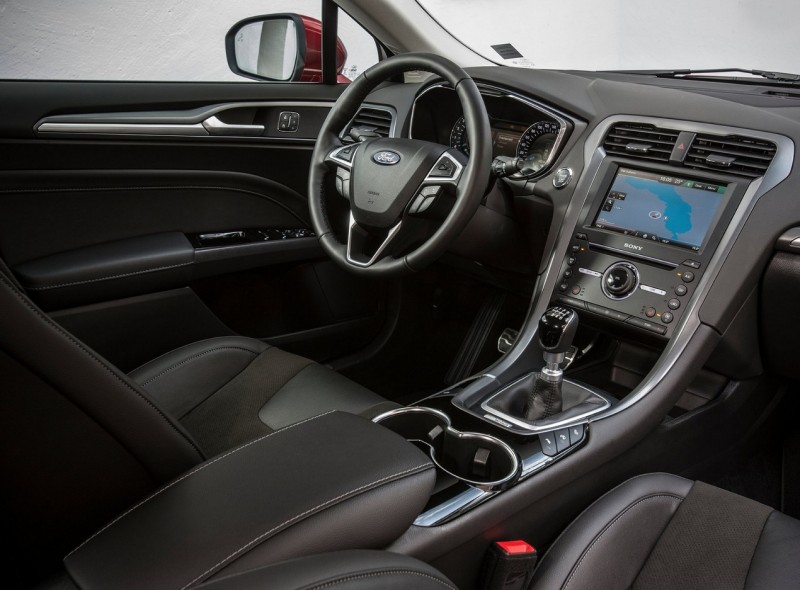 By the way, its size and wheelbase Ford Mondeo 2015 far exceeds the Nissan Teanu, Skoda Superb and Toyota Camry. Developers will refuse low-powered engines and install at least 150 horsepower on the Iondeo. 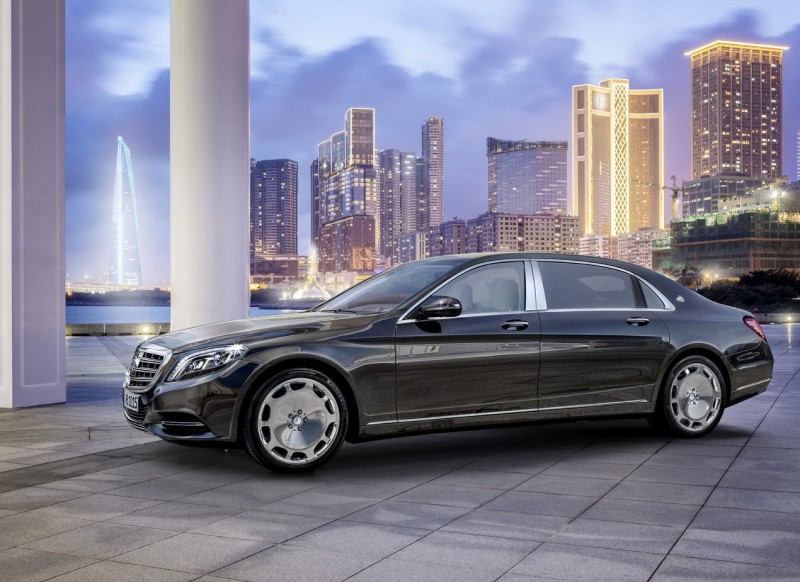 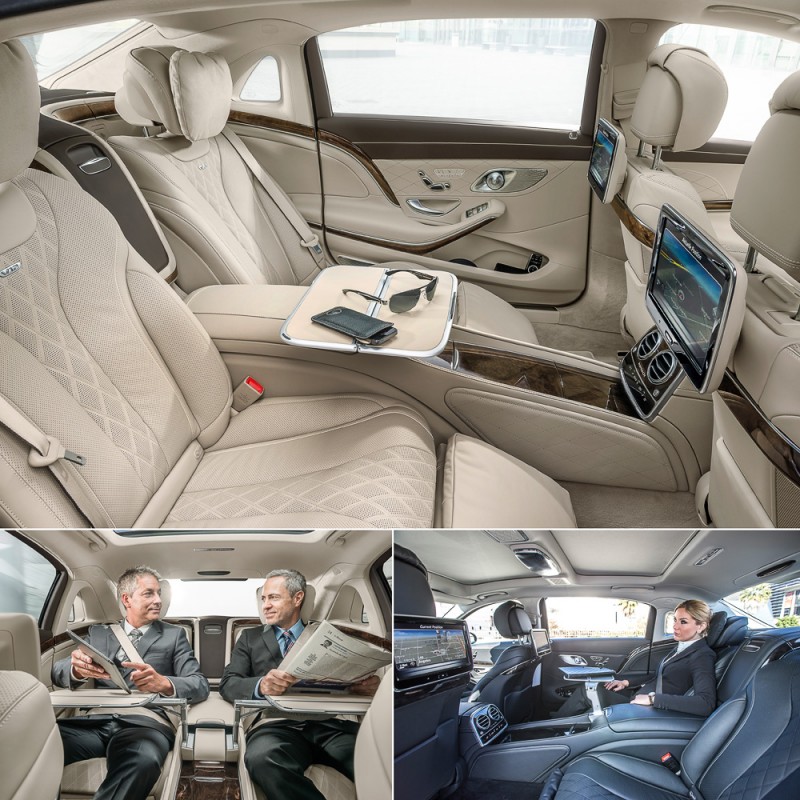 How relevant is the appearance in the sale of the most expensive “Mercedes” in the history of the line? In the 90s, this model was terribly popular in our country and became the property of many jokes “about new Russians.” The new Mercedes 600 promises to be the quietest serial car in the world – here both the seats are cooler and the insulation is better. The release of new items is scheduled for April. 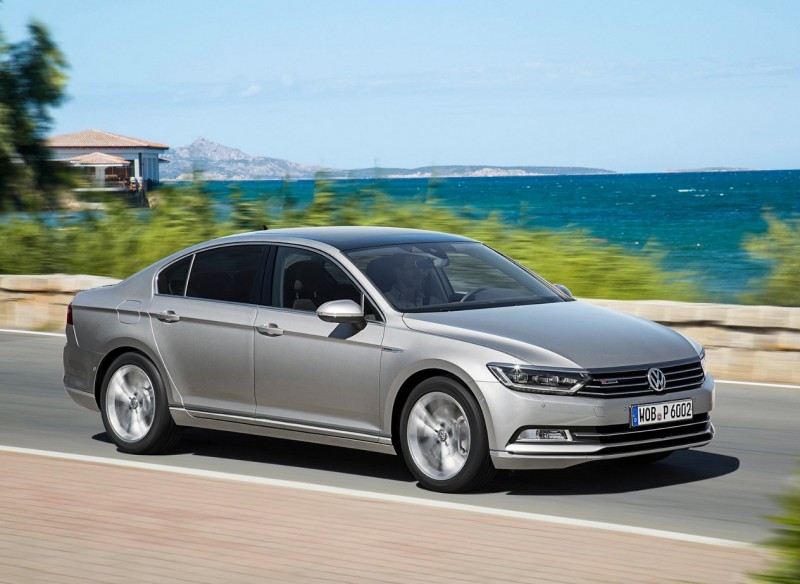 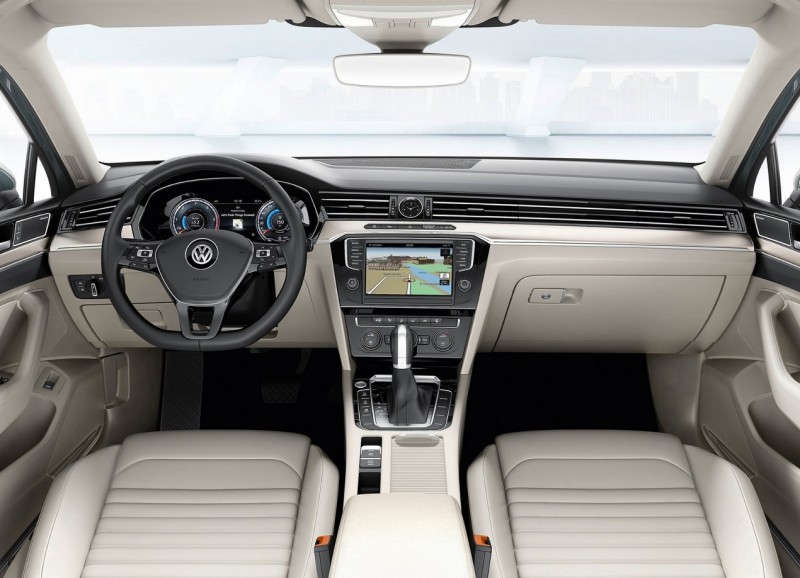 Together with the Ford Mondeo, this model was nominated for the car of the year in 2015. Of course, the main struggle is still ahead, but the appearance of the German car is more than impressive.

A strange tendency has been observed in recent years: the Audi company with its SUVs can not keep up with Mercedes and BMW. In a few months, the company will present an updated Audi Q7 2015 crossover. 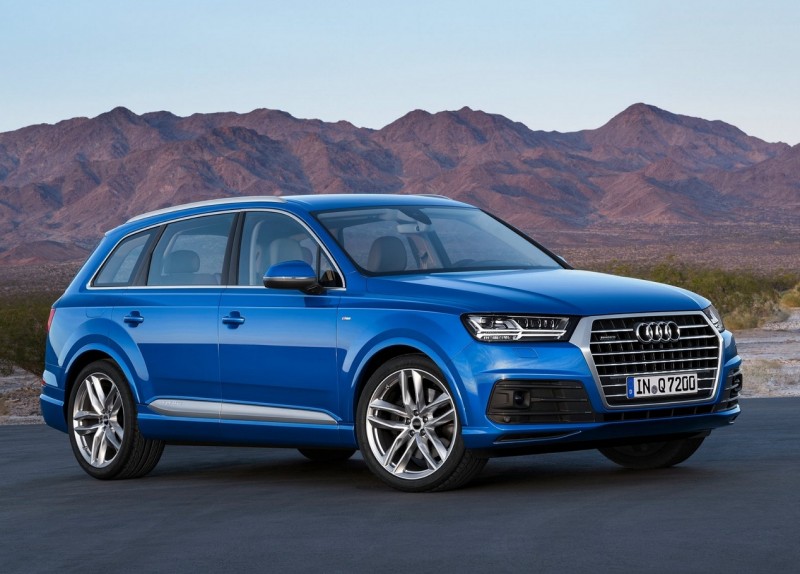 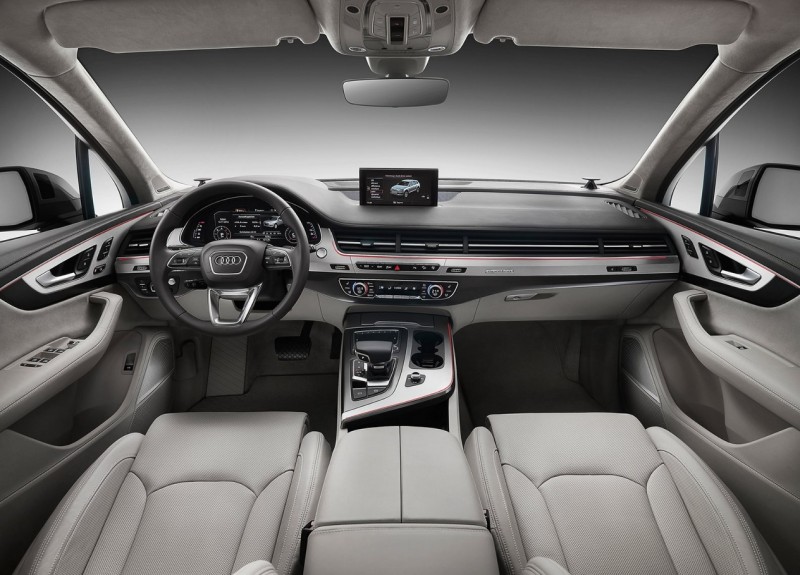 In the future, they want to put on a hybrid diesel unit, thanks to which the machine will consume only 1.7 liters per 100 km. 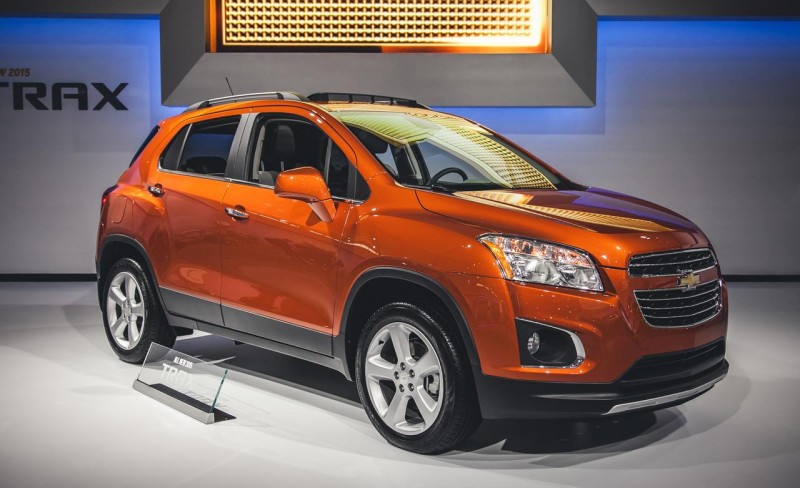 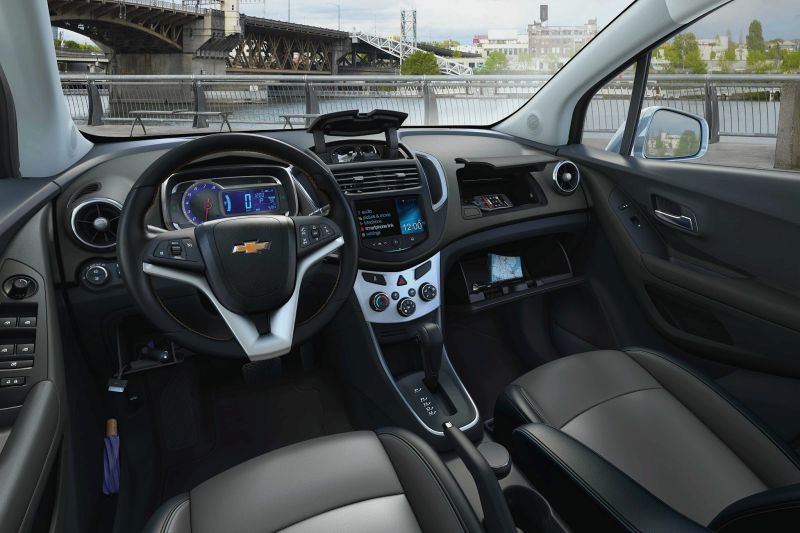 The heart of the Russians long ago conquered compact crossovers. The Chevrolet Tracker is also expected to be no exception. The model has in common with the Opel Mokka, the price of 1 300 000 r., The platform and units, but a different interior, body and suspension settings. 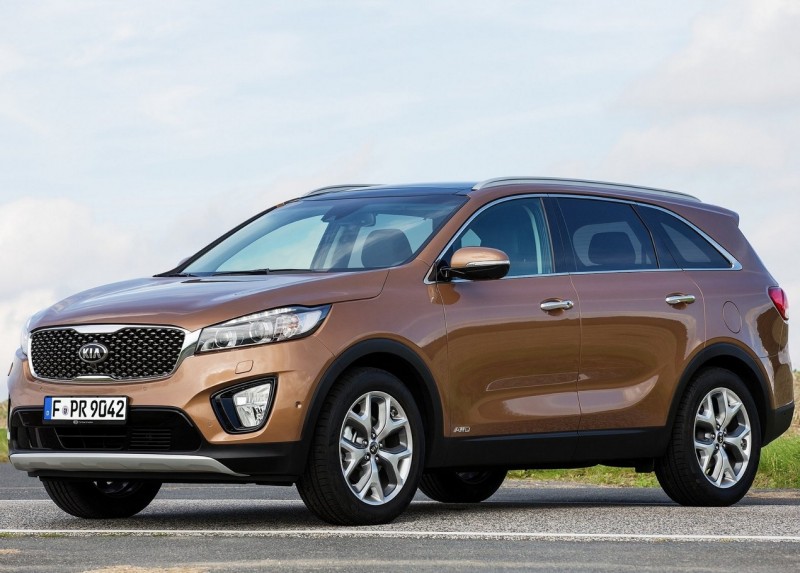 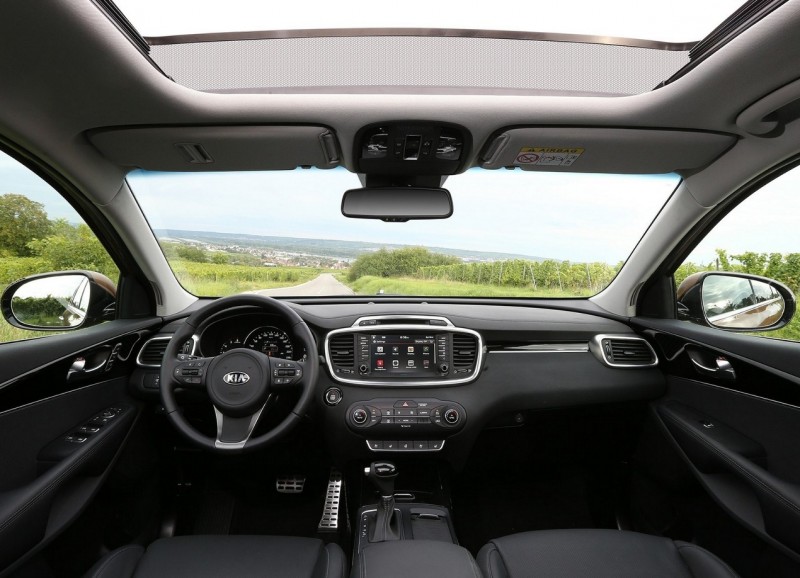 Mid-size Korean crossovers are sold for just four years. Meanwhile, the new model is already on the way. KIA Sorento has become larger, received a different design, which sets a completely new tone in the style of Kia. The novelty will be assembled in Kaliningrad, so it has every chance to be more affordable than imported counterparts. 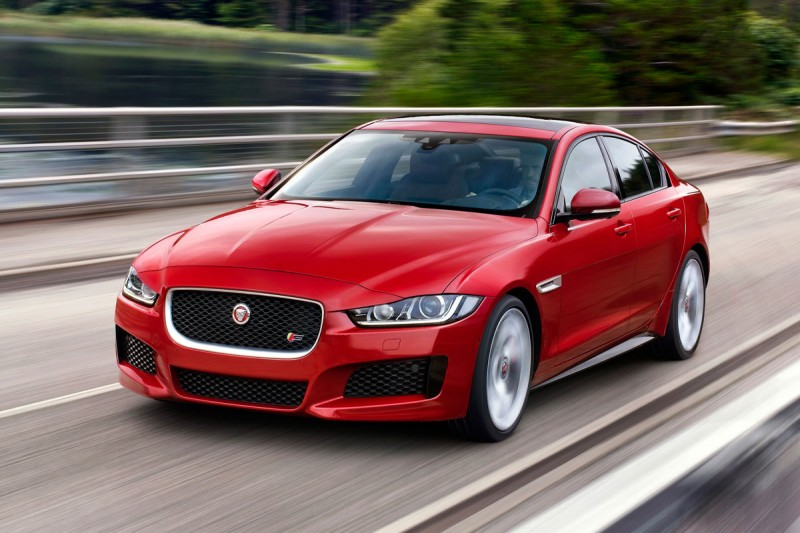 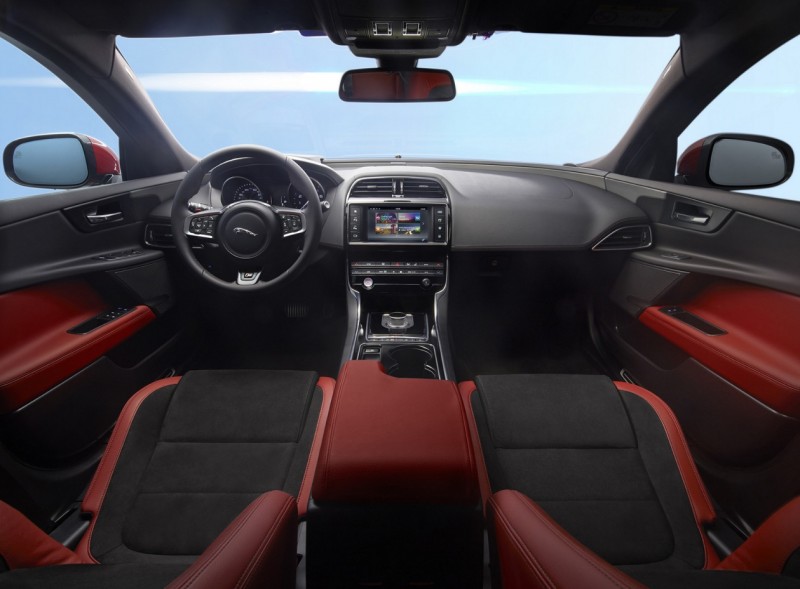 Jaguar XE is a completely new player in the market. He promises to be not only the most affordable “Jaguar” on the market, but also the most high-tech. The basis of the sedan was an aluminum platform. The top-end modification will be equipped with a 3-liter V6, but a model with a 2-liter turbodiesel and 180 horsepower will be available for purchase. 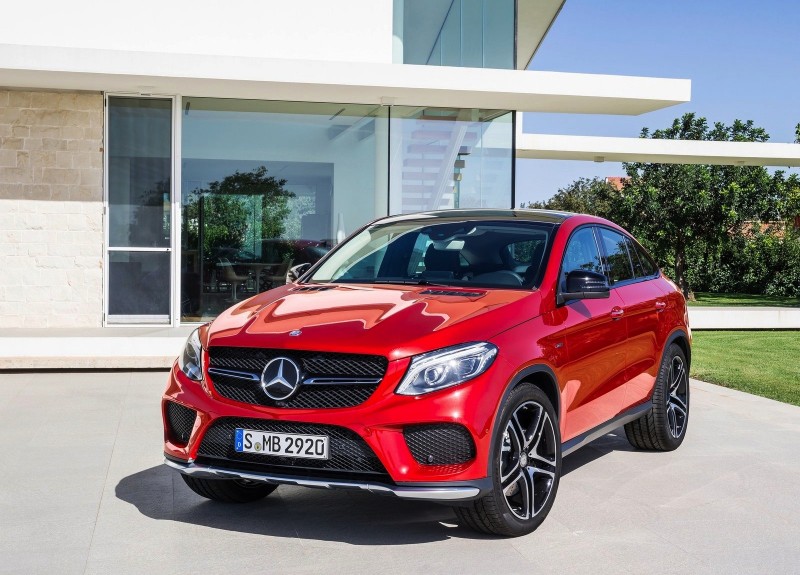 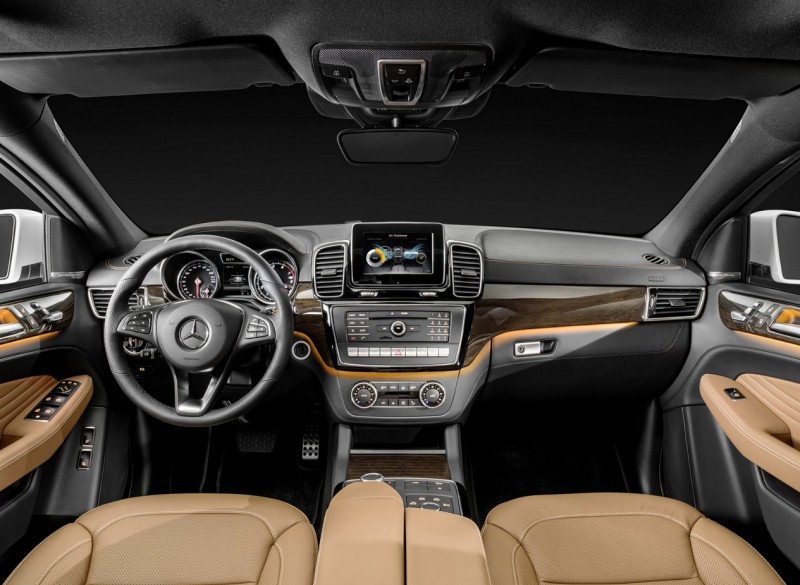 And this is the main competitor of the BMW X6 off-road coupe. It was created on the basis of a long time familiar to many ML. It is expected that the top grade Mercedes GLE Coupe 63 AMG will be able to develop 570 horsepower. Presentation of cars is scheduled for August.