Citroen is the largest French car manufacturer, part of the PSA Peugeot Citroen group since 1976. The company was founded in 1919 by French businessman Andre-Gustav Citroen. The company was the first to launch serial production of cars outside the U.S. and for the first time introduced a modern approach to creating a sales and service network for the car. In just eight years the company has become the most significant European car manufacturer and took 4th place in the world. The whole Citroën range. 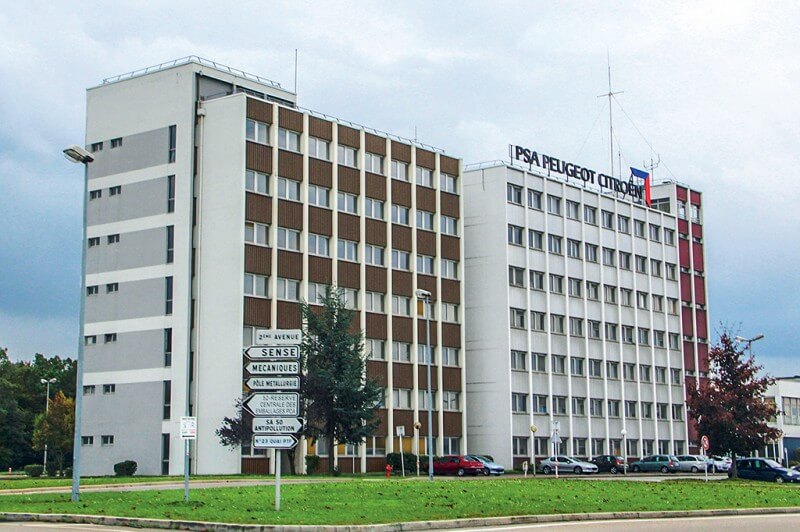 Five years after its foundation, Citroen is the first in Europe to produce a model with an all-steel body – the B10. Ten years later, Citroen has earned a reputation as an innovator with the 15CV Traction Avant, not only being the first mass-produced front-drive vehicle with independent suspension, but also the first of its kind in a car with a load-bearing body without any chassis. This revolutionary solution has reduced the weight of the bodywork and has now become the standard for most of the world’s cars. 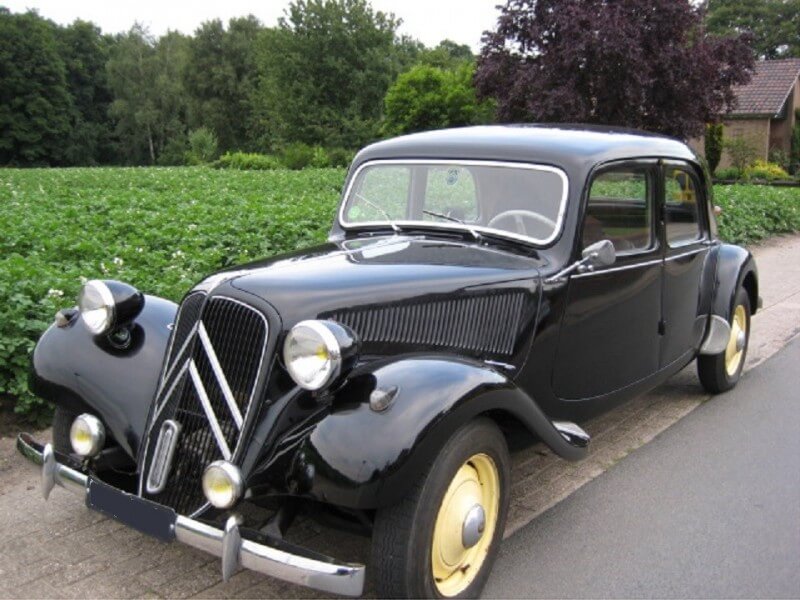 However, in the same year, the company faced financial difficulties and most of the company’s shares were purchased by Michelin’s main creditor. However, Michelin did not fail, because the Traction Avant model was so commercially successful that the basic design philosophy of this machine, as well as the technological solutions used, could be traced back to the end of the 90s in subsequent Citroën machines. 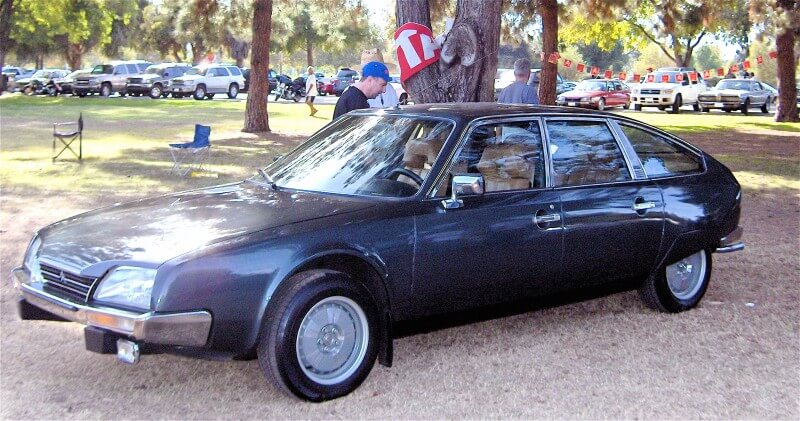 A milestone in the history of the company was the 2CV model – originally it had only 12 hp engine. At the Paris exhibition in 1948, the car became a bestseller. It was extremely inexpensive to buy, and its tiny two-cylinder engine was very economical. This car was produced with only minor changes until 1990 and was a common sight on French roads, until recently. Over the years, 8.8 million copies of 2CV have been produced. 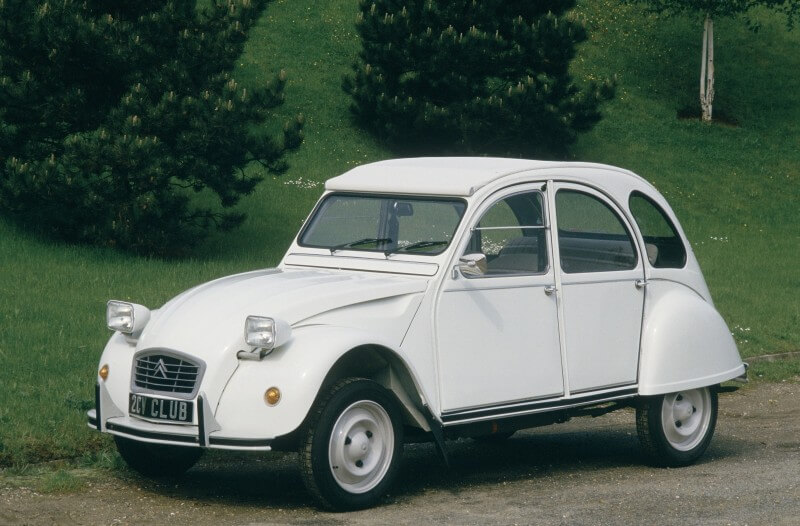 In 1954 Citroen equipped his machines with the world’s first hydropneumatic self-levelling suspension, and in 1955 showed the world the revolutionary DS machine for the first time in Europe equipped with disc brakes on all wheels. In addition, the DS was equipped with power steering, semi-automatic gearbox and, since 1968, rotating headlamps. The car was a unique phenomenon of its era and had a loud name – DS means prononuced DeeEss, in French – Goddess. With this car Citroen showed that the aerodynamic characteristics of the body are very important. The low resistance to airflow reduced fuel consumption and made it possible to achieve higher speeds with the same engine power. 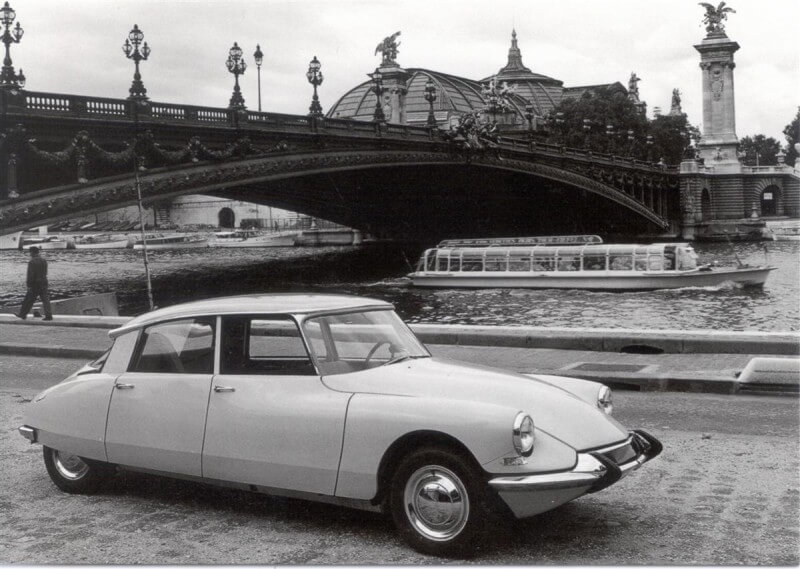 A new wave of economic problems caught up with the company in the early seventies and it went bankrupt. Fearing the loss of a large number of jobs, the French government organized negotiations between Citroen and Peugeot. It was decided to merge the two companies into one.

Citroen started selling its machines in China in 1984. Today day is the main foreign market. Citroen is in steady demand in Russia. On the official Russian site of the company it is possible to see offered assortment of production from two tens models and up to six updatings for each. 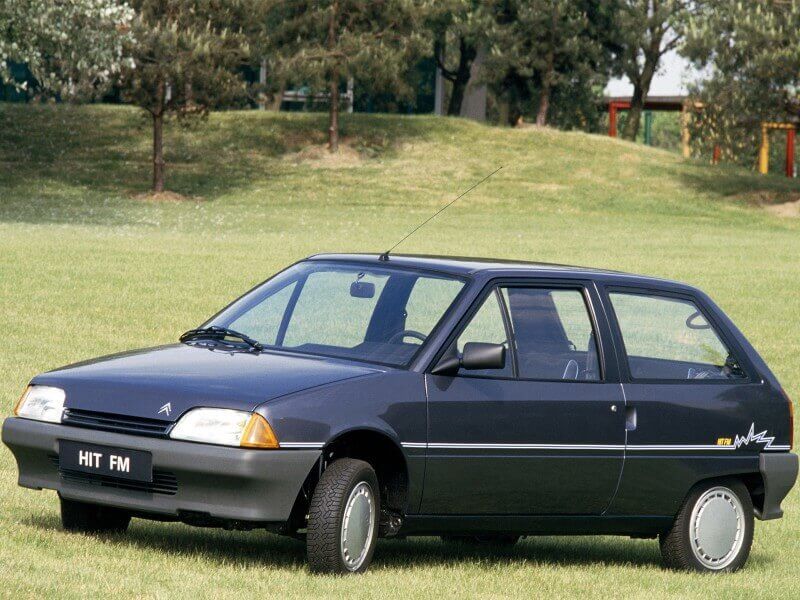 PSMA Rus’ plant, equipped for large assembly units, was opened in the Kaluga region in spring 2010. Its annual capacity is over 125 thousand cars. Apart from Citroen, the plant assembles two more brands – Mitsubishi and Peugeot.

Between 2003 and 2010, Citroen produced the C3 Pluriel, an unusual convertible with hints of a 2CV model, both in body style (e.g. hood) and in its comprehensive practicality. 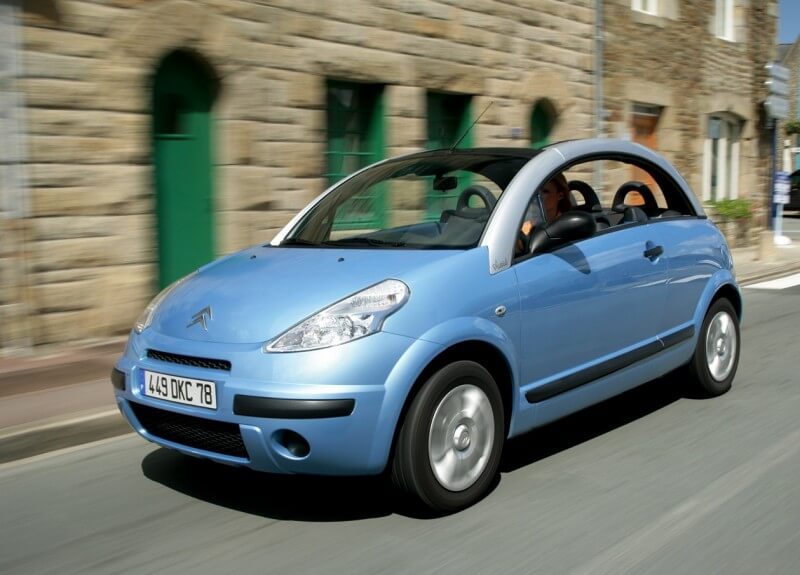 Since 2009, the company’s sales in Europe and around the world have dropped sharply. But Chinese Dongfeng Peugeot-Citroen continues to grow rapidly and ranks first in the 2014 JD Power customer satisfaction survey in China. In 2014, sales of Donfeng Citroen cars in China increased by 30% with the overall market growth of 11%. The launch of the Citroen C3-XR in December 2014 will allow Citroen to continue its growth in 2015. 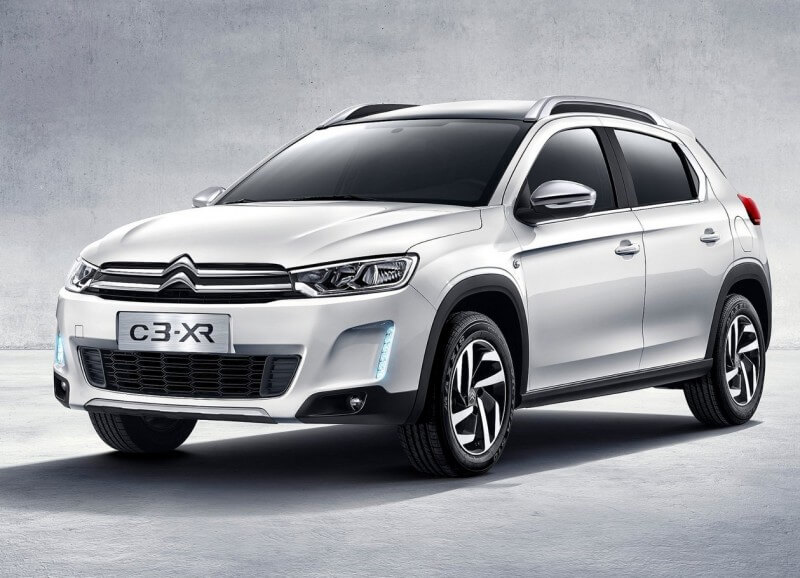 This new series of cars began with the Citroen DS3, a compact car that looks like the new C3, unveiled in 2010. Citroen DS3 was named Top Gear of the year 2010. By 2013, the Citroen DS3 has become the best-selling premium car mini-vehicle in Europe. 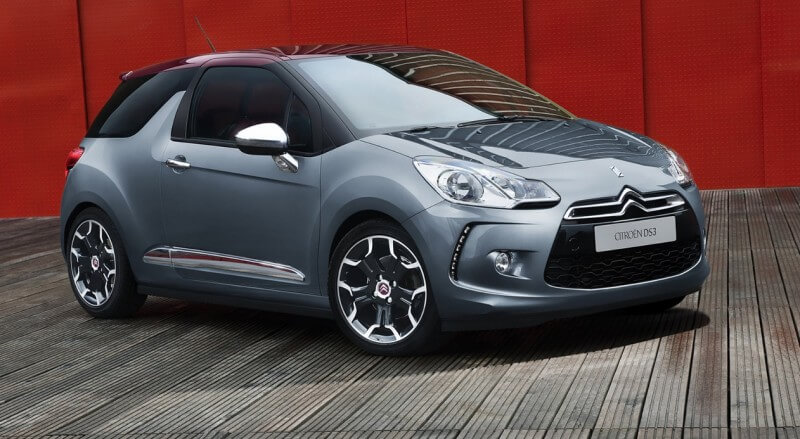 In 2014, Citroen Survolt was presented as a prototype of the future DS sports coupe. 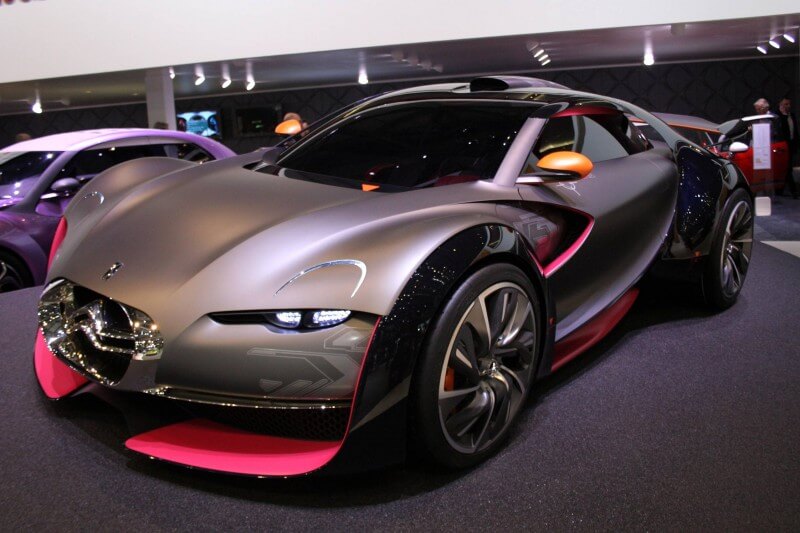