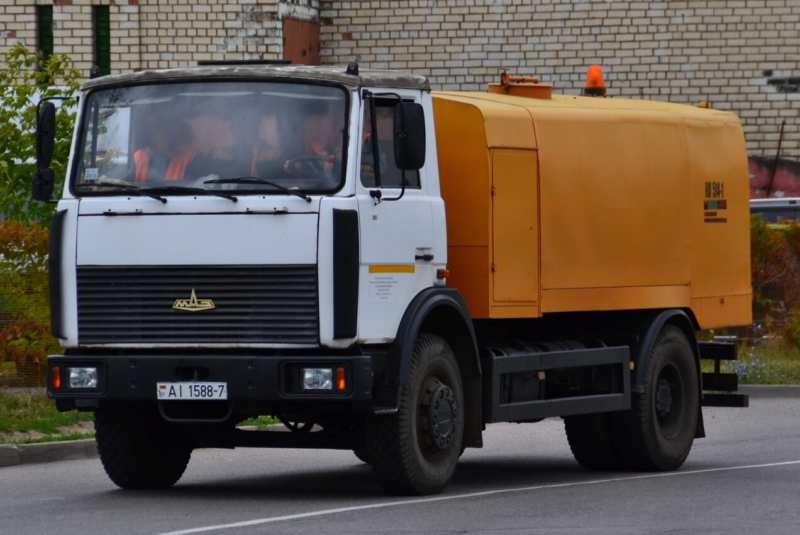 A truck capable not only of transporting goods, but also of chassis, the versatility of which can only cause envy. The last Soviet MAZ and, accordingly, the best in the line of trucks of Minsk plant. Detailed description of technical characteristics and dimensions, as well as minuses and pluses of MAZ-5337. The whole model range is MAZ.

The eighties of the twentieth century, along with the end of the stagnation in the USSR, brought new models of already proven MAZ trucks. And by the end of the 80’s, along with MAZ-5551, MAZ-5337 was already in full swing. The main goal was to update the top MAZ-5335. The new model had the main difference from all its predecessors – the ability to install modules for different purposes. This saved the manufacturer from the need to develop separate modifications, which simplified and accelerated production. 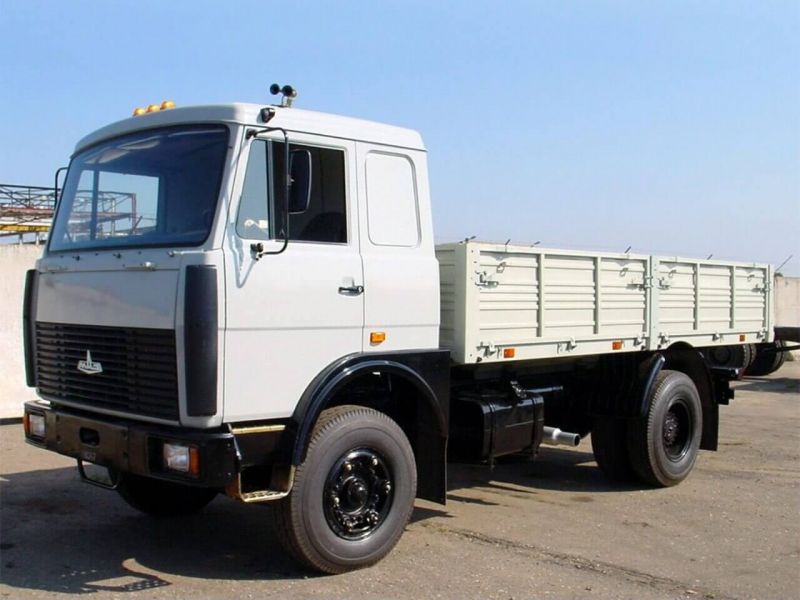 Given that trucks often do not have to travel on the road with the flattest surface, the transmission and tires were designed to simplify the process. This makes the machine more robust on long-distance flights and in non-standard conditions. At the moment, the model is no longer in production, but continues to work in many enterprises and private construction, making an invaluable contribution to production. Until now, MAZ-5337 is considered to be one of the best vehicles of the existing concepts of the Soviet developers.

Model MAZ-5337 was a breakthrough in the automotive industry. But, apparently, the designers were so carried away that they forgot to make the cabin more or less comfortable for work. Eventually, the most necessary means were added. In this regard, two sides of the coin are formed:

The seat in the cabin can be 2 or 3, depending on the wishes of the customer. As in all previous versions of MAZ without hood, the engine is accessed by tipping the cab forward. The driver’s seat is adjustable in three directions: height, backrest angle and outreach relative to the control systems. They decided to give up the sleeping space, despite the fact that the car was made with the expectation of long travel.

Only some modifications have a bonus in the form of a sleeping shelf. High-quality thermal insulation is demonstrated by MAZ-533701HL, designed specifically for operation in cold conditions up to -60 degrees Celsius. The same modification takes place for rest.

Specially designed air intakes create air turbulence that repels some of the flying dirt while driving. The Soviet car industry could not afford poor quality products, and therefore corrosion protection at the MAZ-5337 cabin was also included. The windshields of the cabin were cast in a special shape, which allowed to increase the visibility of the road. Seals on all the windows protect the cabin from dust and moisture.

Model 5337 has been redesigned for greater versatility, respectively, with an emphasis on increasing the efficiency. The fact that the majority of spare parts, parts and elements were produced throughout the USSR remained unchanged, in particular, the main element – the engine – was supplied from Yaroslavl. Also a nice addition was the appearance of power steering, which greatly simplified the management of the truck.

The fuel injection pump consists of six sections, which are equipped with a coupling that ensures the advance of injection. There is a low-pressure pump required for operation, providing additional air supply, and a speed regulator with several operating modes. Nozzles are closed. The air filter is equipped with a useful indicator that indicates when the filter contamination has reached its peak. By the way, the process of replacing the filter element is easy.

The body has been designed for easier loading and unloading. For this purpose the sides are divided into two sections. And the durable flooring is made of high quality wood.

The pneumatic braking system works by means of multi-level processes. Such brakes allow you to control the loaded truck, even at a speed of 60 km / h. The braking process itself takes up an average of 37 m/h from 60 to 0 km/h. In addition, the parking brake also operates in the air. In the event of a failure of the main braking system, there is a spare, combined with a handbrake. To increase safety, the rear brake chambers are equipped with additional spring batteries.

In MAZ-5337, the car’s rear and front suspension was also affected. In the rear part, the shape of the additional springs is semi-elliptic, and their peculiarity is the sliding position. The front springs are built on the same principle, only supplemented with telescopic shock absorbers. Wheels have no disks. The general construction is attached to the hub with six bolts. 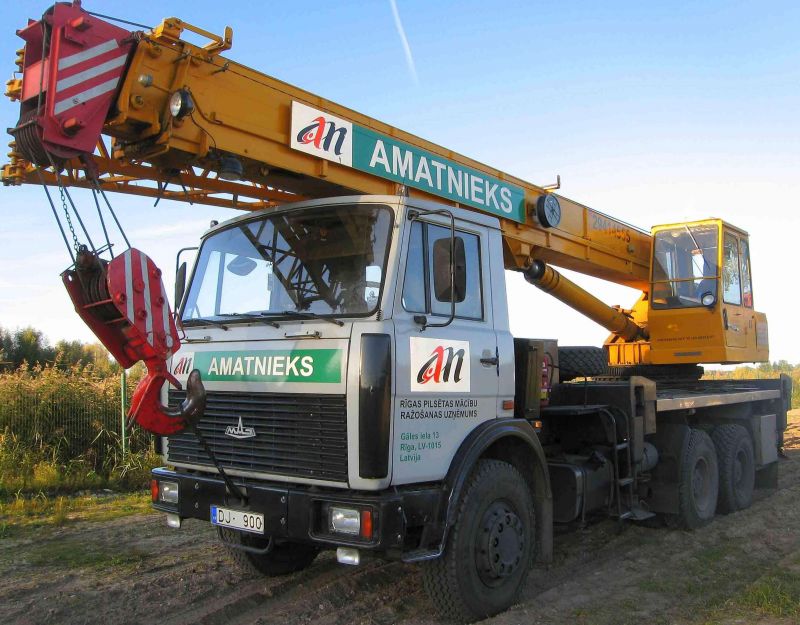 One of the most popular modifications in the MAZ-5337 series. It was called “Ivanovets”. The mechanisms on board were of the same type as in the basic model. The only difference was the upgraded YaMZ-236M2 engine. The boom control is hydraulic. To ensure safety, the crane is equipped with a number of sensors:

It is also possible to set limits for boom turns in case of restricted space.

In addition to the main base vehicle, there are the following modular modifications:

The most significant drawback has already been noted above – poor tightness of the salon. For the driver, a long drive meant a cold and humming head from the constant noise. Even with modern heating systems, the comfort level in this car is far from being sufficient. The rest of the systems make you forget all the bad things and enjoy the conscientious execution of the Soviet manufacturers.

The sturdy cab has a relief that minimizes shock, corrosion protection and all sorts of sensors. And the excellent cross-country ability and high power when moving, transporting or carrying loads only add to the positive impression. The versatility of the MAZ-5337 has been able to glorify it throughout the Soviet Union, and, even, to remain popular, long after the end of production. 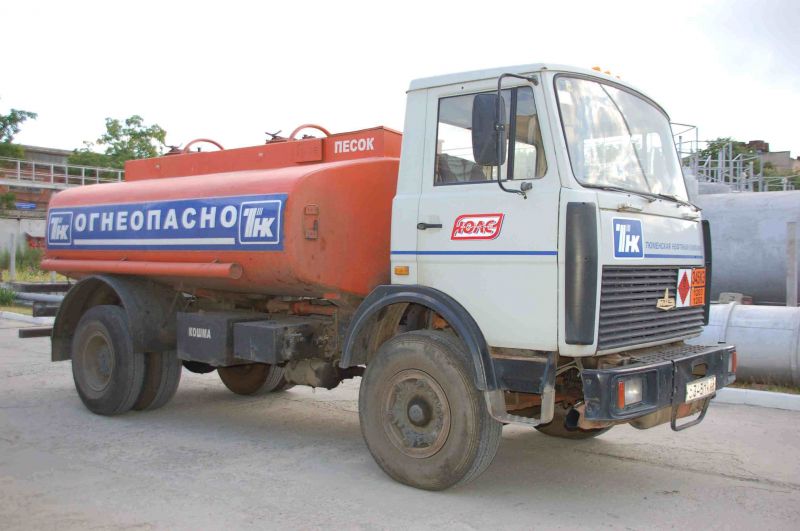 One way or another, MAZ-5337 was one of the last models produced in the USSR, but it continues to serve its owners faithfully, no matter what. These cars are often found on domestic roads. At the moment, you can buy this truck in excellent condition with mileage, but even so, you can be sure that a large number of positive aspects will not make you regret the purchase. 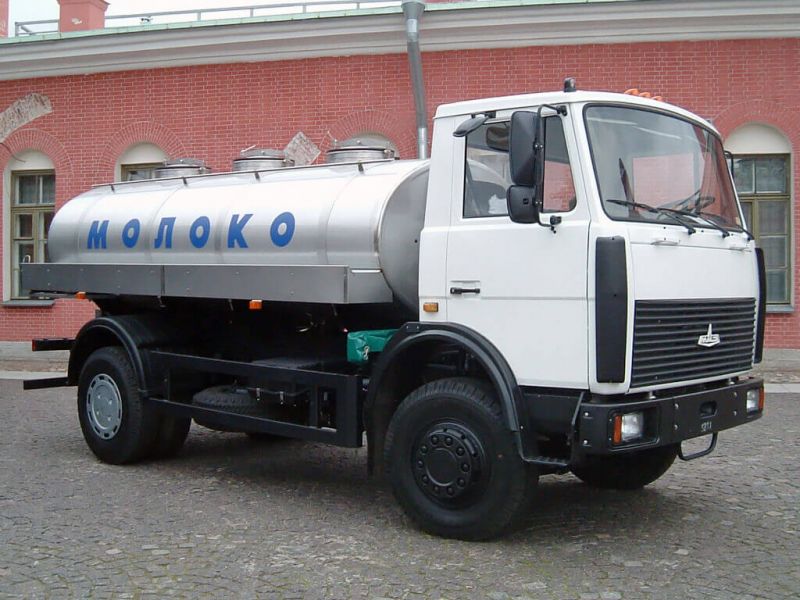 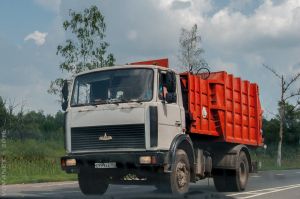 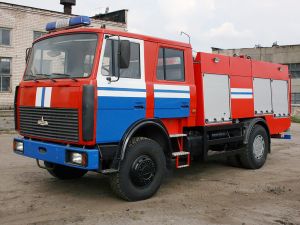 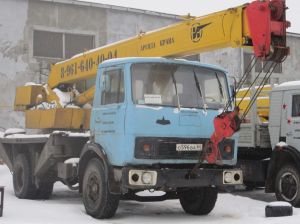 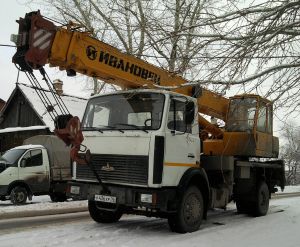 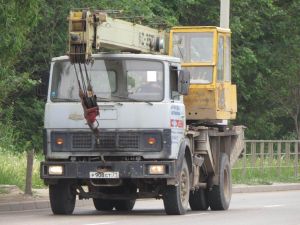 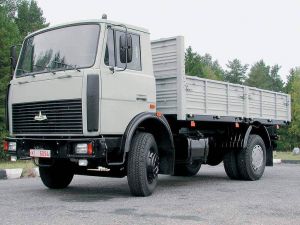 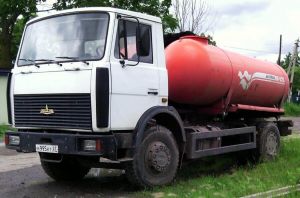 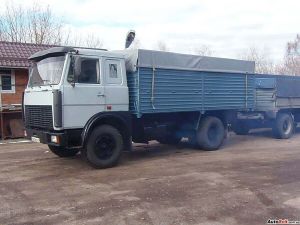 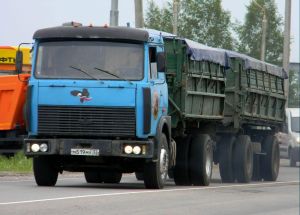