The history of Mercury

Mercury is a brand of cars and small trucks, created by Ford in order to take a position in the market of high-class cars. At the time of release of the first cars of the brand they were positioned as occupying a niche between the mass Ford brand and luxury Lincoln. The first model of the brand, which appeared in 1938, was called Mercury Eight and was equipped with a v-8 engine with an output of 96 hp and for a long time was the only representative of Mercury. Only a decade later, a variant of the car appeared in the body of the Monterey coupe, and in 1952 a new model with the same name, having a similar power unit, was released. The whole Mercury range. 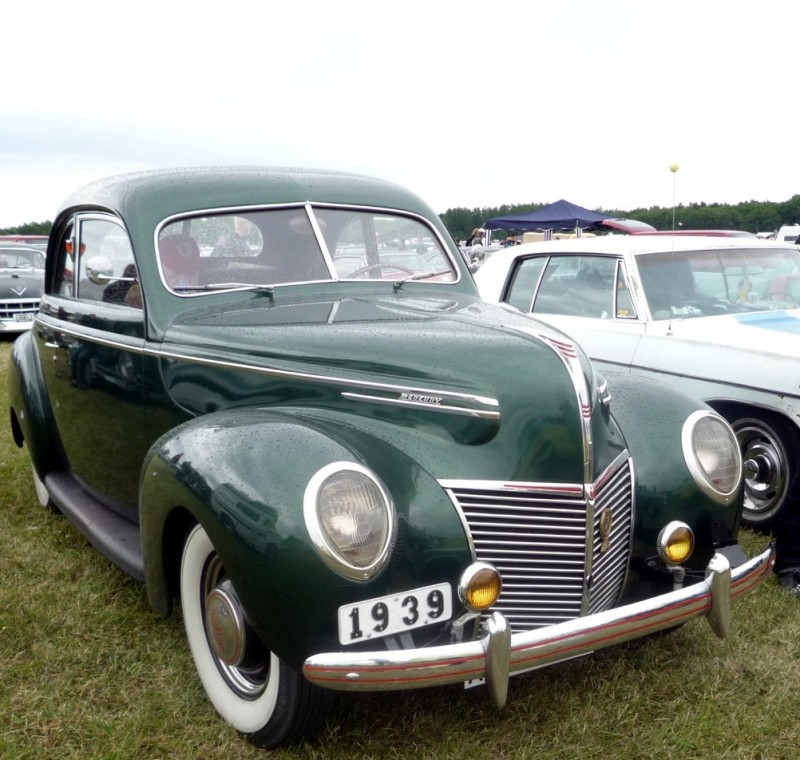 Two years later, both cars were replaced by a 130 hp Y-shaped overhead valve engine. And the middle of the decade was given by the more expensive Montclair, which is very clearly a Lincoln car in most of its design. In 1957, the series included a car, which was produced with numerous updates until 1991 – the Colony Park station wagon.

Since the late 50’s, there has been a gradual move away from unifying and cloning the bodies and units of the more expensive Lincoln. At the same time, the engines of the cars have become much more powerful. For example, all cars received a seven-liter three-carburettor Super Marauder engine with an output of 400 hp. It is worth remembering that just 10 years before the proposed engine power was only about 100 hp. 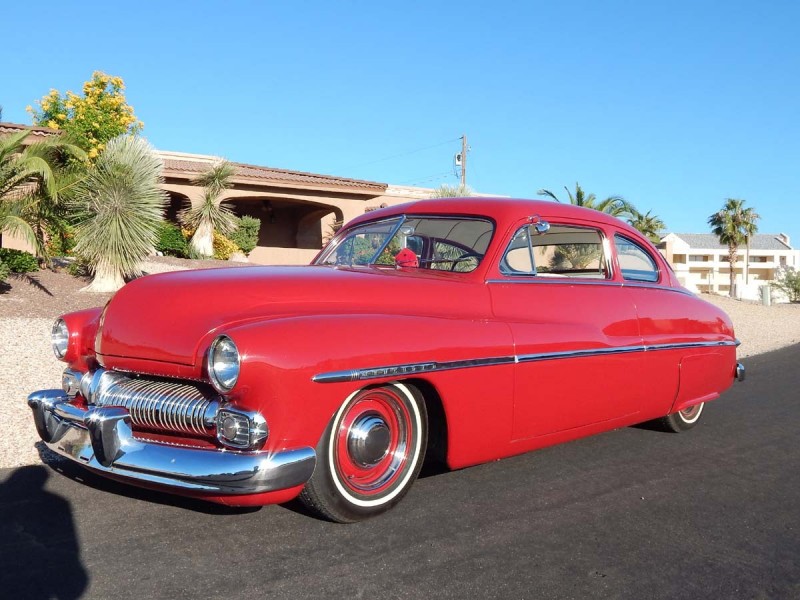 At the beginning of the next decade, as a result of ill-conceived policies within the Ford Corporation, the Mercury brand began to lose popularity. In search of its niche in the market, the brand management began to give preference to much larger cars in the model range. In addition, in order to assert its reputation as a separate car brand, the classification was changed and, accordingly, price ranges of models were established. 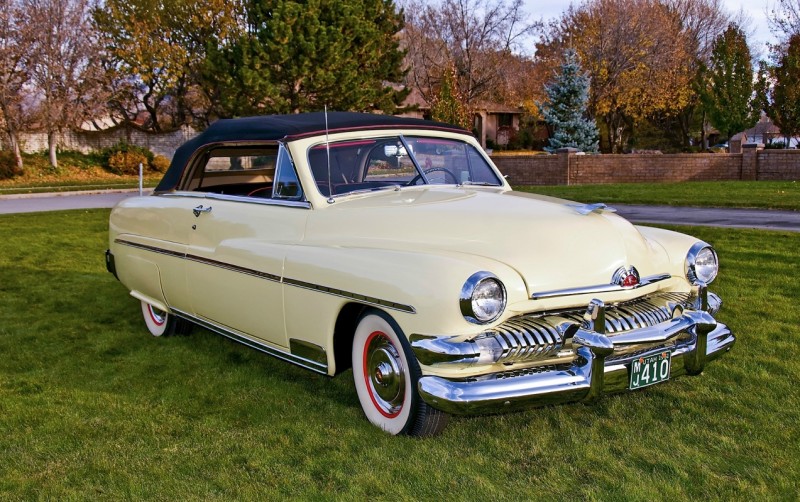 That’s it. (Laughs) S-22 (Comet), S-33 (Meteor) and S-55 (Monterey). In addition, we managed to produce a popular Cougar pony car and a full-size Marquis. The measures taken helped us to find our customers and look to the future with confidence. The seventies brought, as well as to all automakers, reduction of appetite of engines and tendency to decrease in weight and the sizes of bodies. 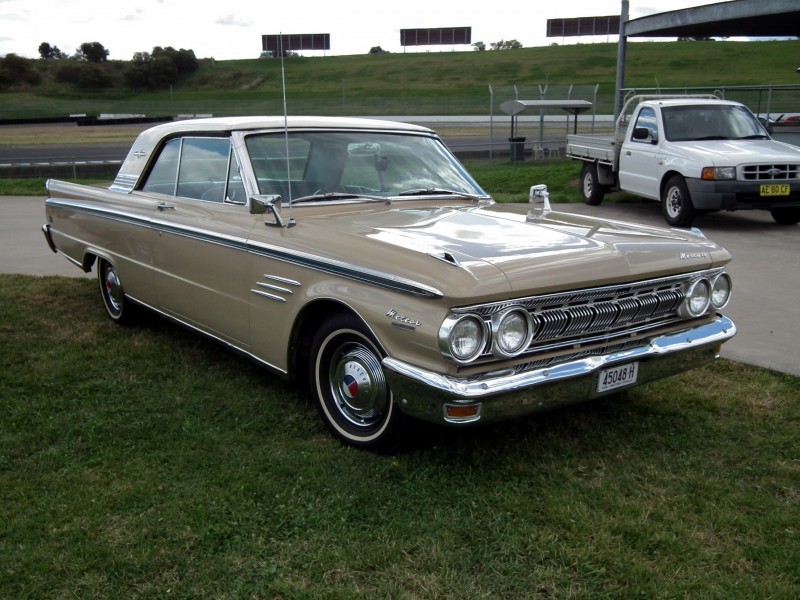 Despite certain difficulties, the company has successfully adapted its model range to the increase in fuel prices. Particularly high sales fell in 1978, when more than 680,000 cars were sold, almost half of which were Cougar models. However, in the next decade, the company’s business was not so bright. 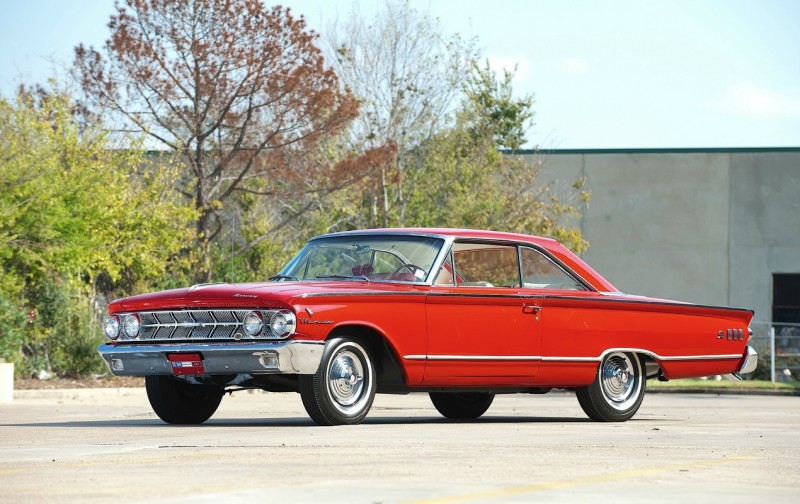 Sales were falling and attempts to increase revenues by selling another Ford model under the Mercury brand, time after time caused confusion among buyers. By the end of the 80’s we managed to correct the situation somewhat. This was facilitated by the emergence of such popular models as the four-door sedan Sable, produced later with a lot of restylings, for 21 years, and Tracer, in fact, is a copy of Mazda 323.

The tendency to produce cars under their own brand, which were actually produced in Europe and Asia, initially seemed to be a somewhat economically justified solution, but as a result of this policy, the buyer gradually began to turn away from the brand. Although at the turn of the century, Mercury still continued to surprise its customers. 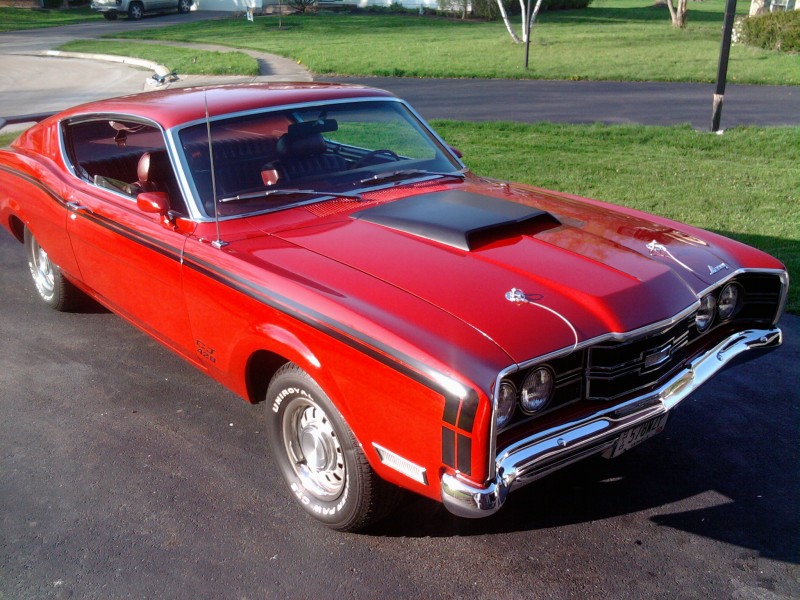 In 1993, the company managed to sell almost half a million cars, and the Villager minibus, which appeared a year earlier, continued to be in demand for a decade. The mid-2000s brought some revival in the company’s model range, but all models were based on the development of third-party companies, primarily designers of the Ford Corporation. For example, Mercury Cougar. 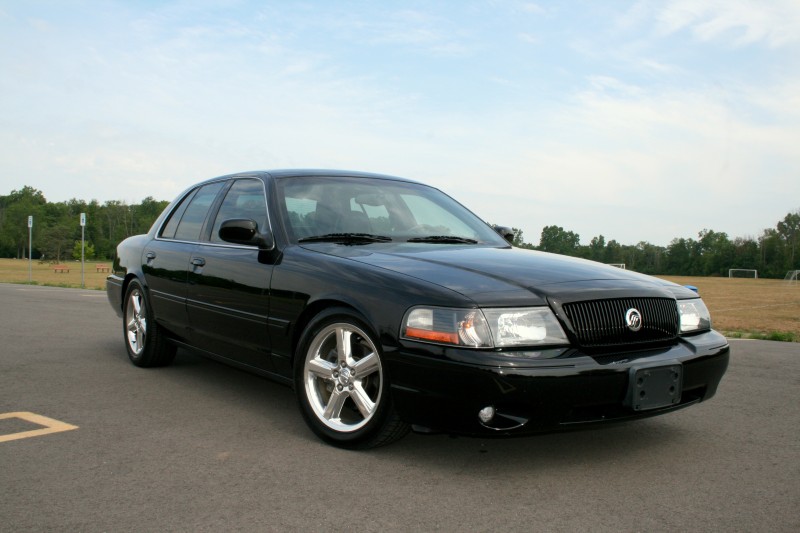 The final blow to the once famous brand was the crisis of 2008. Sales of the brand’s cars fell to an unprecedented low level. Advertising campaigns designed to revive at least some interest in the products, did not bring results. In 2010, it was announced that the existence of the brand ends and next year the last Mercury car came off the assembly line.