The Lviv Bus Plant (LAZ) began its history on May 21, 1945. Initially, the company produced a variety of specialized vehicles, such as truck cranes. The whole LAZ model range. 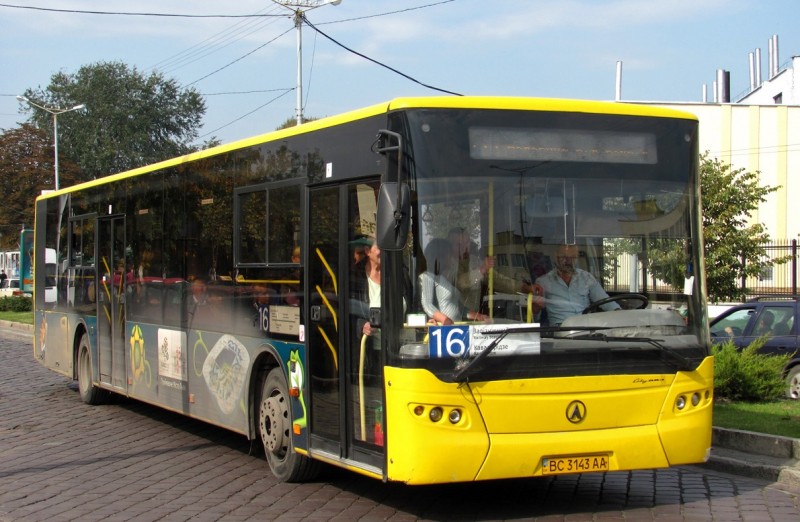 Only ten years later, the factory developed and produced a prototype LAZ-695, and after successfully passing the tests the machine was put into series production. The car turned out to be unpretentious and reliable and continued to be produced with minor upgrades for 50 years. 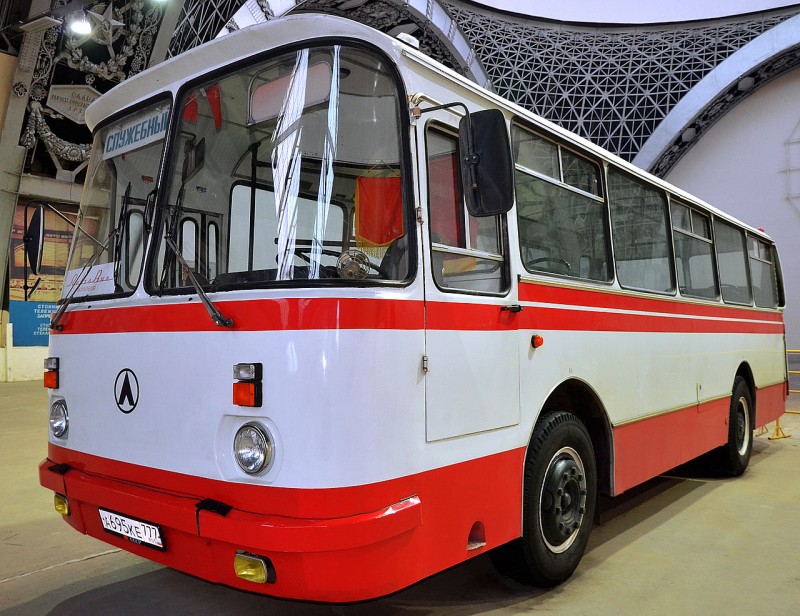 The company changed the design of the front end, the number and shape of the engine air intakes and interior decoration, but the bus remained easily recognizable 695th, still with the same engine ZIL-130. Only eighteen years later an attempt was made to design a new model of bus and an experimental LAZ-Ukraine-73 was released, but it did not go into the series. 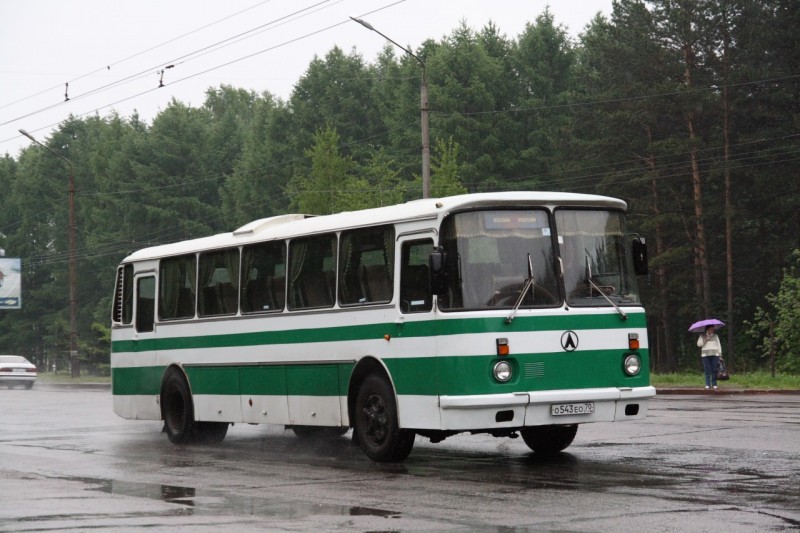 It took another five years for the new LAZ-4202 with KAMAZ-7401-05 engine to come off the assembly line. The vehicle was intended for urban transportation and turned out to be not as successful as the previous model. Neither the engine nor the body could withstand prolonged operation in urban conditions. 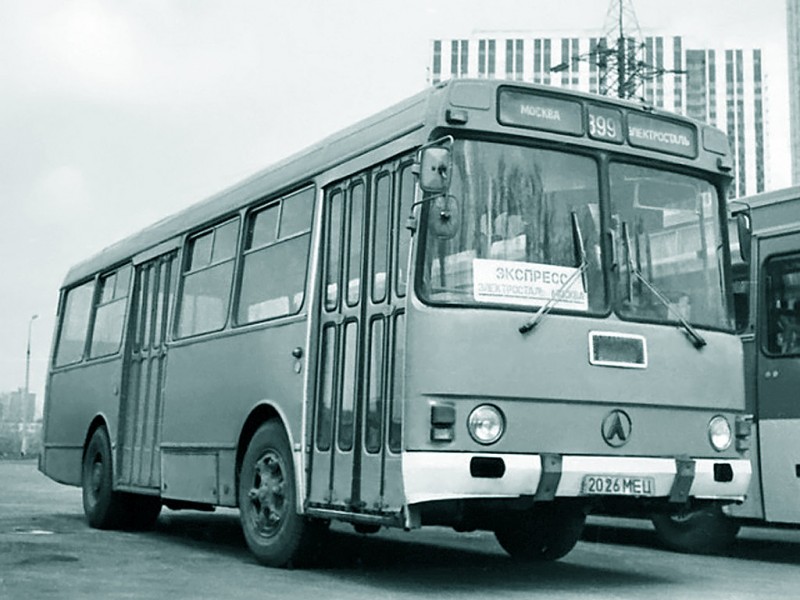 The wiring was also criticized. In 1983, the bus was upgraded, the failed automatic transmission was replaced by a mechanical one, and the body structure became more durable. The bus was named LAZ-42021 (later renamed to LAZ-42071). In 1993, the model was withdrawn from production. 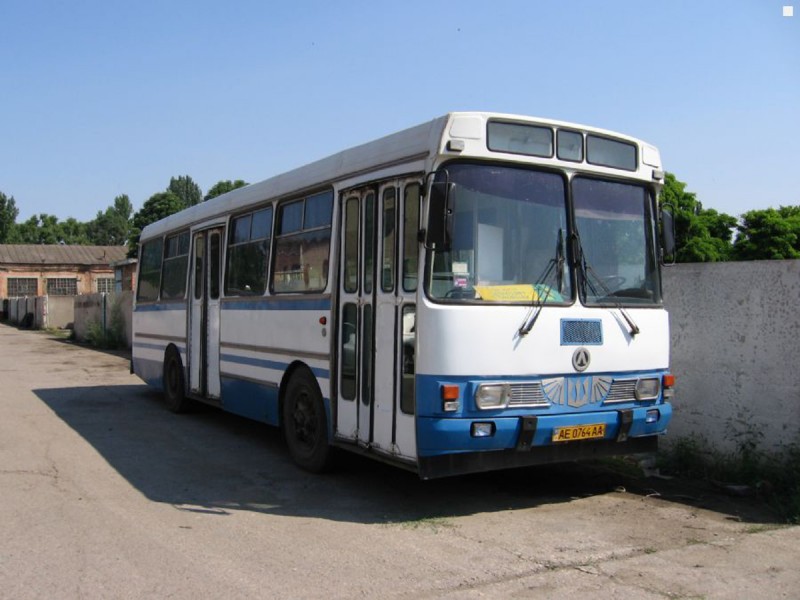 In addition to serial civil models, all the years produced military medical buses, and in the period from the mid-60s to 2013 the company produced exclusive specialized buses for the space industry of the USSR and, later, Russia.

In 1994 the plant was transformed into a joint stock company and launched a new trolley bus LAZ-52522. In the 90s the year 1997 was the most difficult for the company – that year it managed to produce and sell only 177 cars. 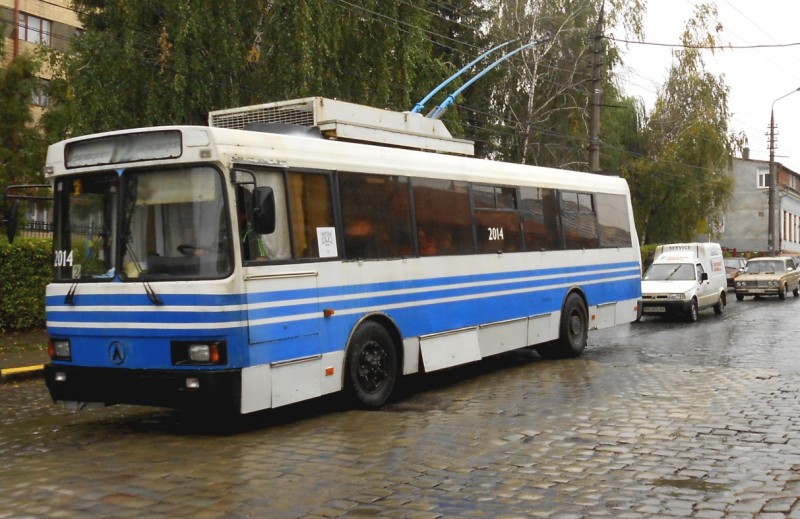 However, the next decade began successfully and the plant, which became a private joint-stock company at that time, grew both the volume and range of products. In 2002, models 6205, 5252, A291 and a series of tourist buses liner were introduced. 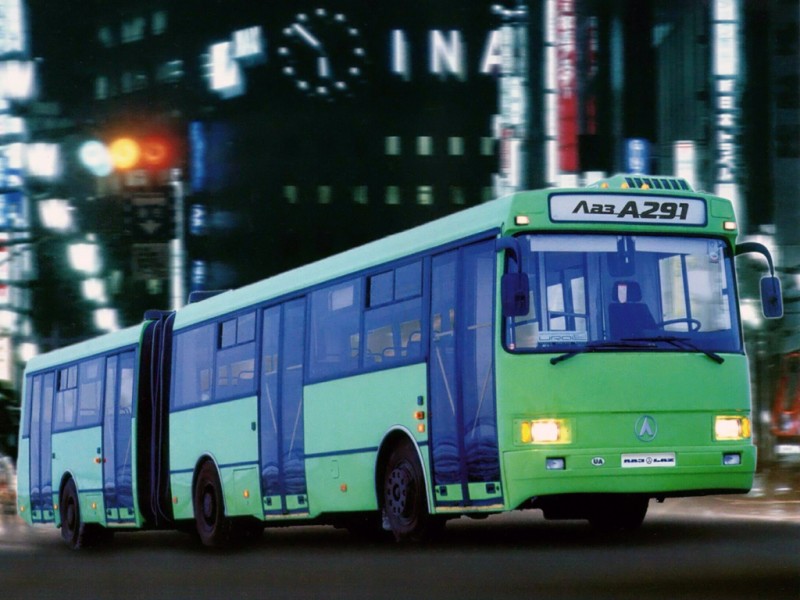 Next year the automobile plant showed the LAZ-5208 Neolaz which became the first-born of the whole series. The series continued with the CityLAZ-A183 city bus and CityLAZ-AX183 platform bus. In 2007, a new version of CityLAZ-A183 appeared – an articulated bus CityLAZ-A292, and in the spring of the next year the plant released a completely new model InterLAZ 13.5LE.

However, the global economic crisis of 2008 made the situation of the enterprise very difficult. There was a six-month wage arrears and the electricity supply was cut off as a result. An attempt to start production was made in 2009. 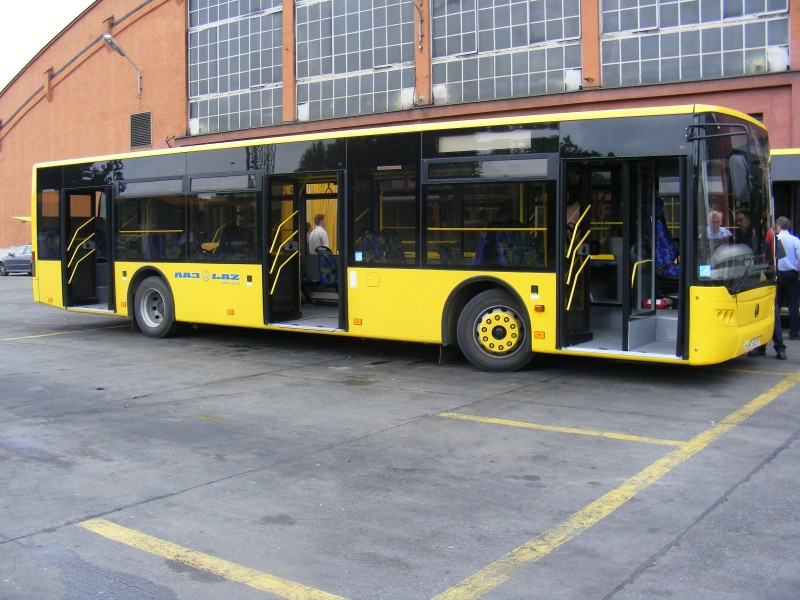 Over the next four years, several successful models have been produced, and several contracts were concluded for the supply of buses and trolleybuses both abroad and for cities participating in the Euro 2012 championship. However, the systemic conflict with the Lviv regional administration and constant problems with the failure to fulfill orders led to the bankruptcy of the company at the end of 2014.