The history of Plymouth

Plymouth is a car brand within Chrysler. During its existence from 1928 to 2001, Plymouth was engaged in production of cars and minivans. The whole Plymouth’s model range. 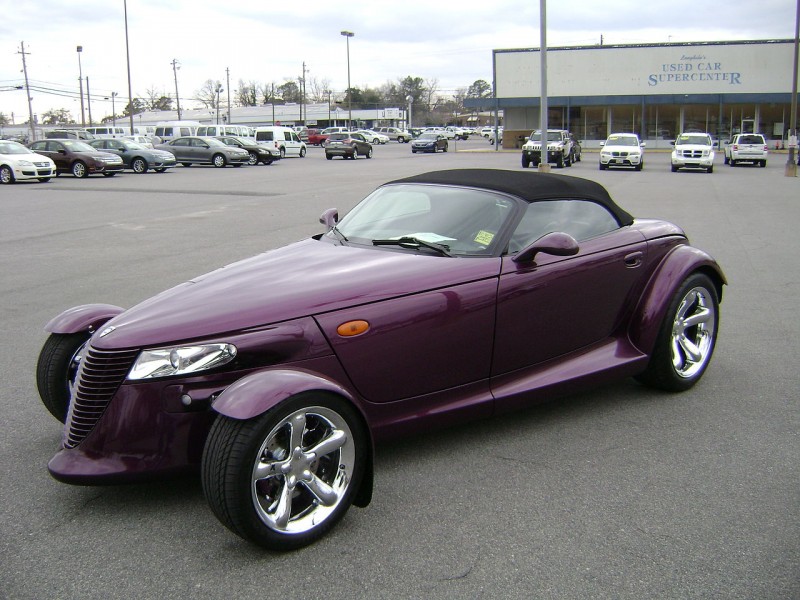 In the year of foundation, only a few cars with the name Plymouth, inexpensive cars equipped with 4-cylinder engines, were produced. Being a little more expensive than its competitors, the Plymouths were more advanced in design. 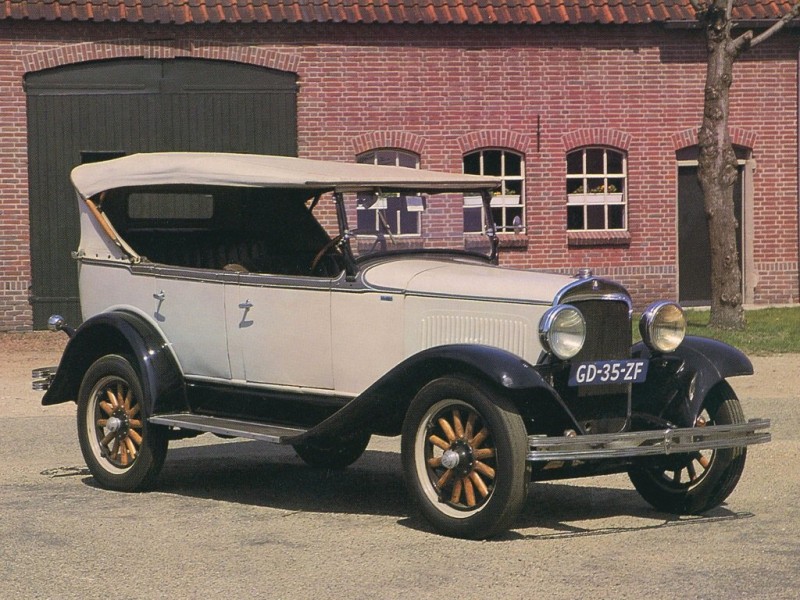 By May 1929, the Detroit factory was founded, and by 1930, Plymouth U, which also outnumbered its classmates with a radio, which was at the time quite rare for standard equipment. 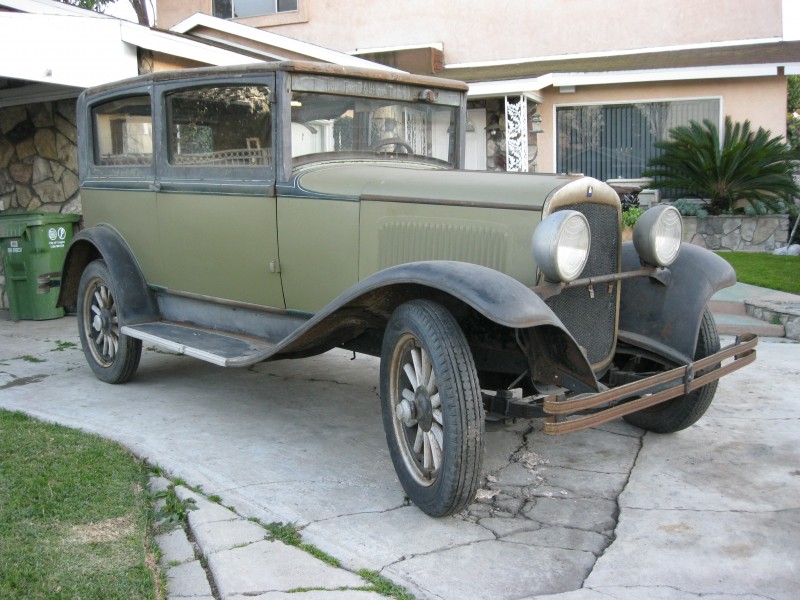 Due to its undeniable advantages, Plymouth has taken its rightful place among the US automakers. In the summer of 1934, a millionth car came out through the gates of the company. Plymouth 14C, which appeared on the market in 1942, impressed customers not only with the size of the interior, but also automatically turned on when opening the doors of the lighting. 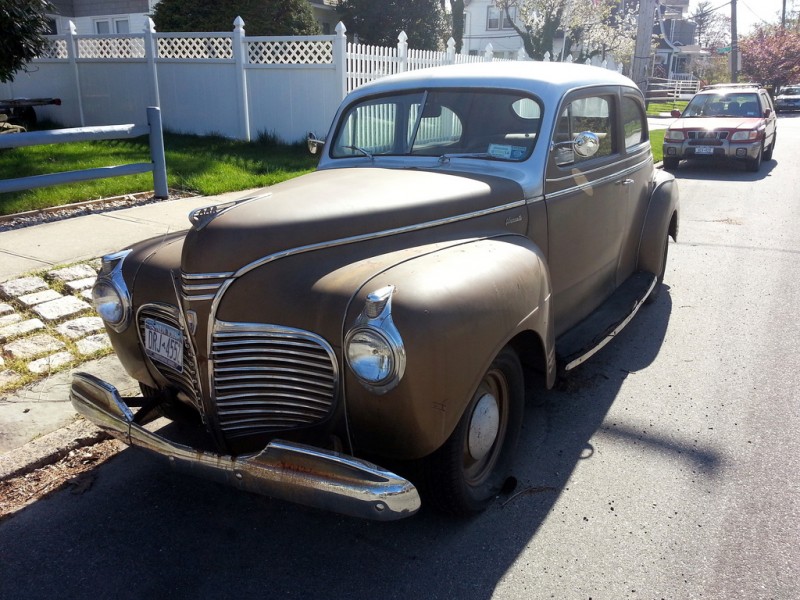 Shortly afterwards, the 15S model was presented, which became the prototype for all further Plymouths until 1949. In wartime, like many others, Plymouth’s factories were working on defense orders. Production of the car started again in 1945. 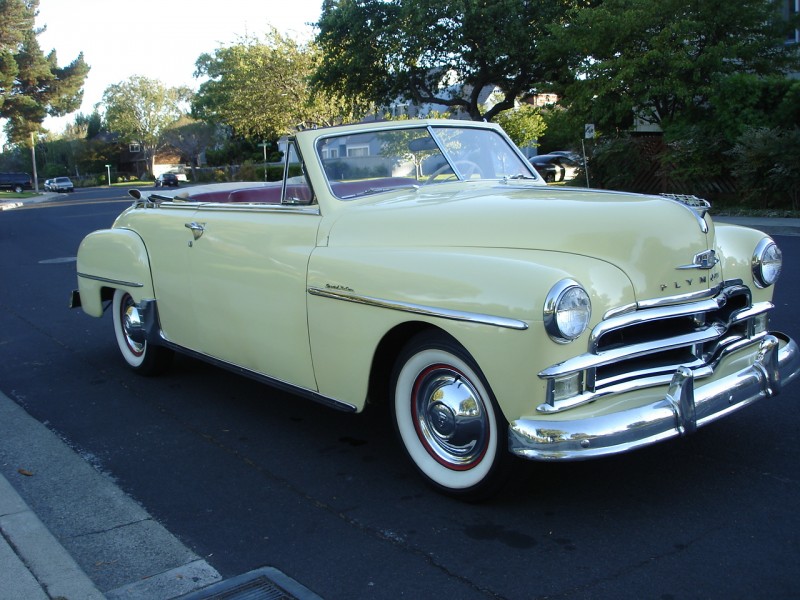 The post-war audience was greedily buying Plymouths better than Fordy, which allowed the brand to secure a second place in the price range. “Hunger” of the buyers was satisfied and the interest in Plymouth’s machines has faded considerably. 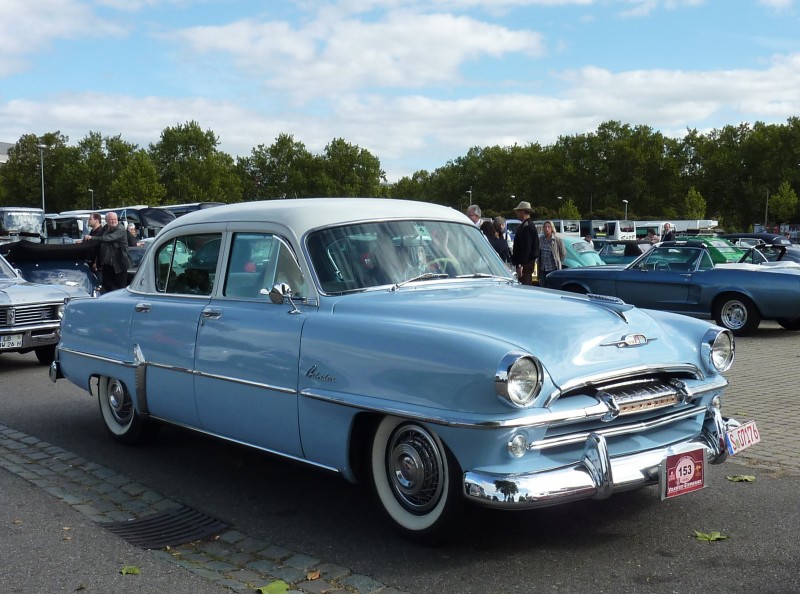 Their conservative appearance, made of quality thick metal bodywork, but boring interiors and lack of variety of colors have gained popularity only in taxis, the consumer wanted more. The 1953-54s range of models, thanks to significant improvements in the design received a fairly modern for those times exterior, but continued to be inferior in technical parameters. 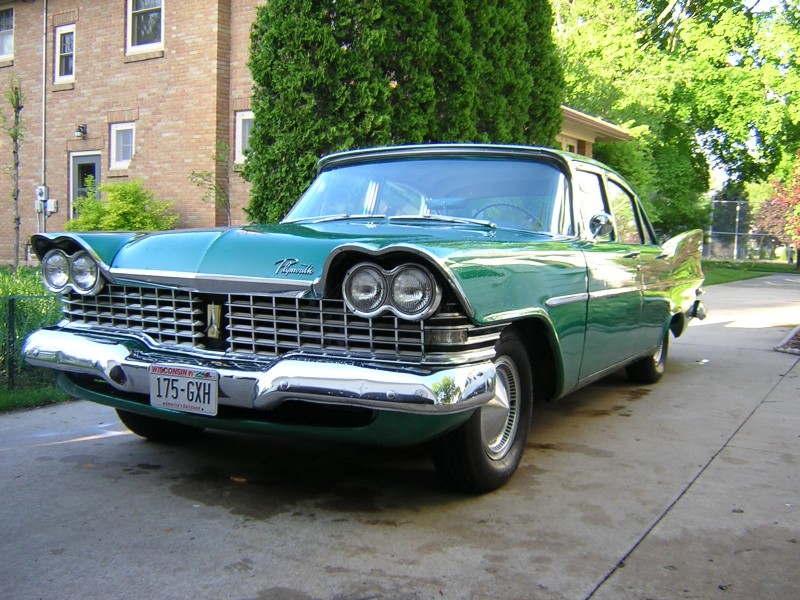 Plymouth’s new head of division, Virginia Exner, changed the situation. His first step was to develop new cars with V8 and automatic transmissions. And already in the autumn of 1954, the new cars with their design reminiscent of fighter jets of the era of the Korean War, for which they received the award for the best design of the year. Thus, Plymouth got rid of the car label for the elderly and taxi. 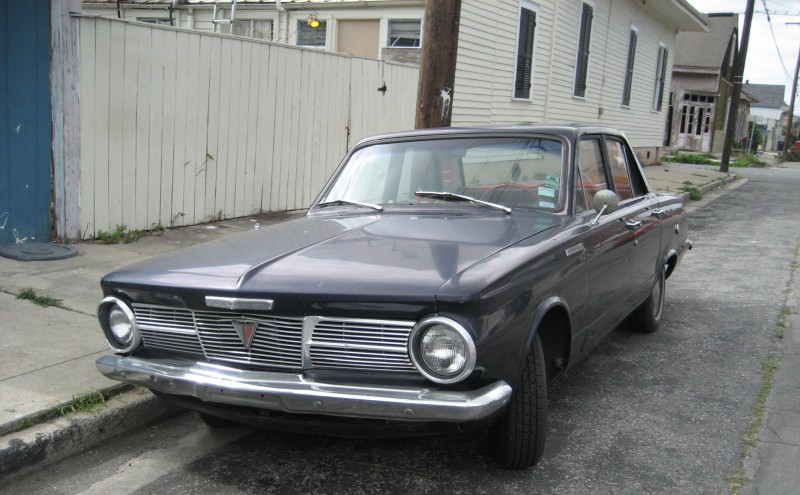 In the beginning of the sixties in a model ruler Plymouth there appear the first small copies created for a competition with the European cars. One of such models was Valiant. In 1964, on sale came Plymouth Barracuda (Plymut Barracuda), the competitor of the founder of the pony car Ford Mustang Shelby GT500, but he did not bring much success. 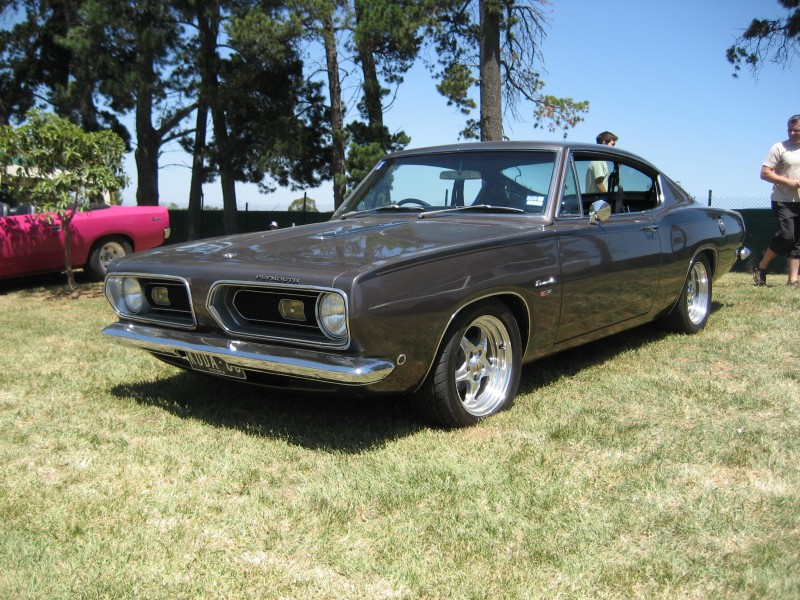 Another wave of Plymouth’s success came in the late 1960s and early 1970s. Valiant, which was produced in variants from sedan to sports car, was in particular demand. Also before the onset of the gasoline crisis were popular models Road Runner and GTX with their multi-liter V8 engines and stylish enough design. 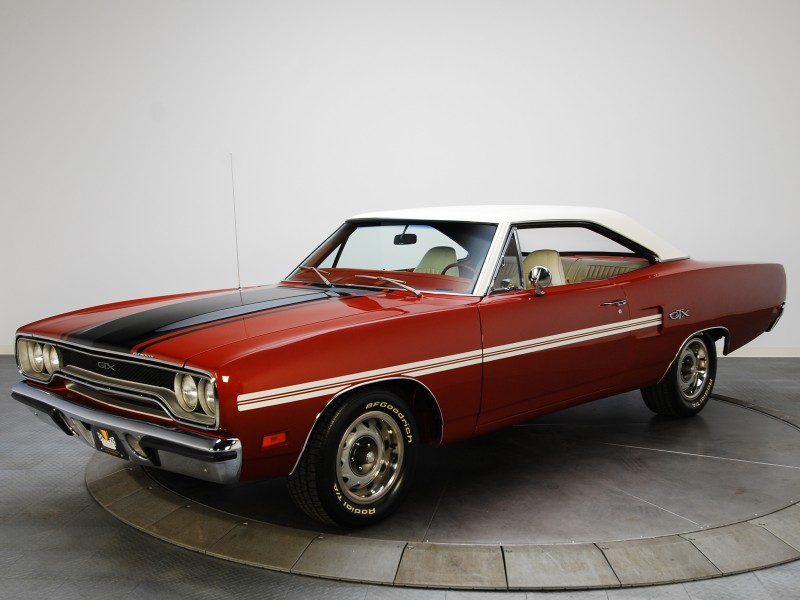 By the 70’s, a decent decline is felt, despite the popularity of full-size Plymouths, their stubborn design has had a strong impact on sales. Also due to lack of funds for the development of its subcompact, in 1972 it has to sell English Hillman Avenger. 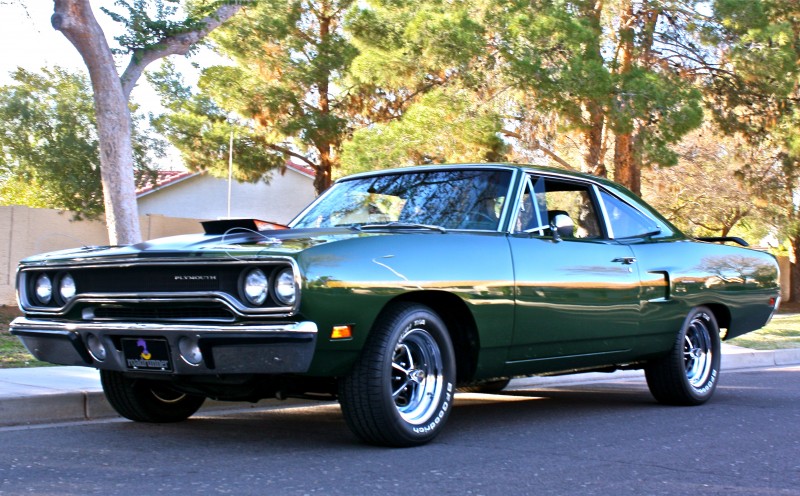 At the end of the seventies, the company had in its arsenal developed in Europe Horizon, outdated Volaré and several models produced in Asia, selling them as its products. It was only with the advent of the 1980 Plymouth Reliant, a front-driven compact car, that sales began to be filled with the company’s own products. That, however, did not help him to get ahead of his competitors. 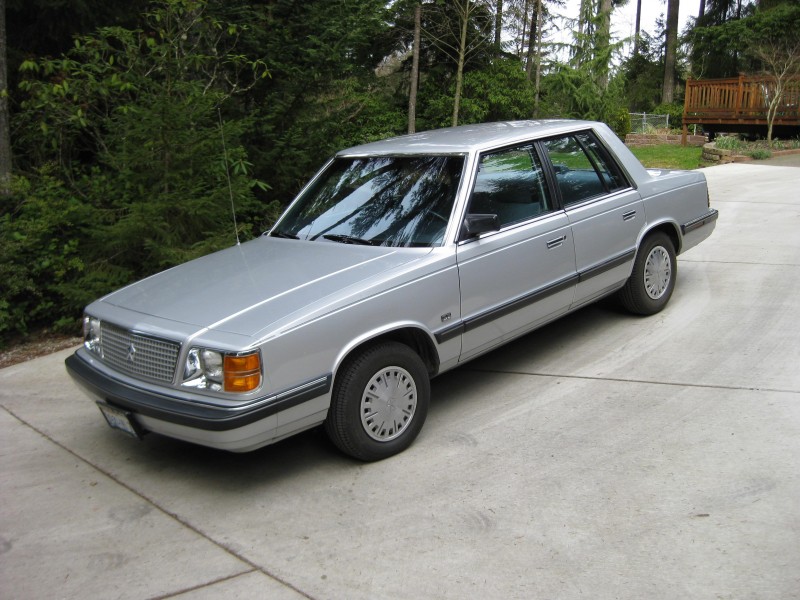 In 1989, a sports car Plymouth Lazer appeared, developed together with Mitsubisi concern, but mistakes in advertising and marketing policy led to a rapid completion of its production.

The 90’s – the company was mainly engaged in sales under its brand of Japanese models, but in addition, it managed to produce a front-drive model Acclaim. An attempt to inject a live stream into the production of the company was made in 1995: all the existing cars of the brand, except for Acclaim and minivans, were replaced by a single successful compact Neon, and by 1996 a medium size Breeze was produced. 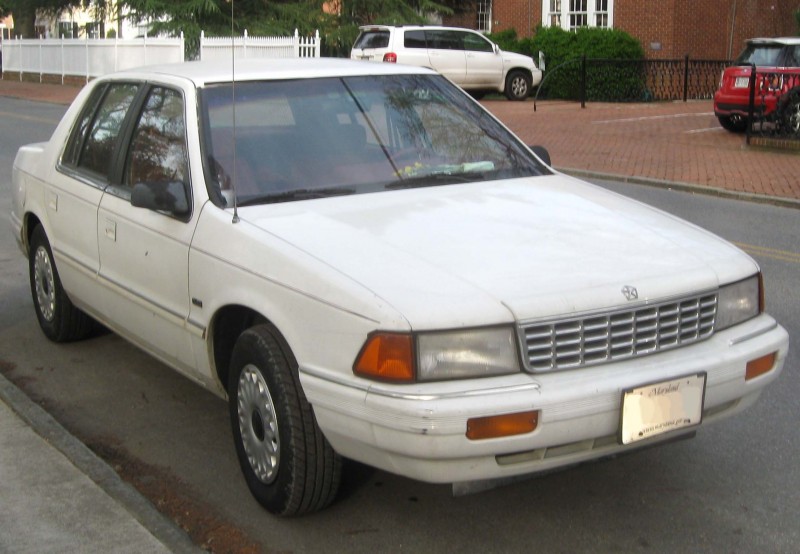 But by this point Plymouth was already forgotten and not interesting to the buyer. The management of the Daimler-Chrysler Group, which at that time owned the company, based on sales data, decided to terminate the operation of Plymouth because of its unprofitability. By the end of the 2001 model year, the remaining models in the production began to be sold with the logos of Chrysler and Dodge.