The history of Bogdan Corporation

Bogdan Corporation, which is known today primarily as a manufacturer of passenger cars, started its business with the sale of cars manufactured by Russian manufacturers. The company grew and expanded its product range. In 1996, KIA added KIA to the list of sold brands, and three years later Bogdan became a distributor of Hyuindai. The whole Bogdan model range. 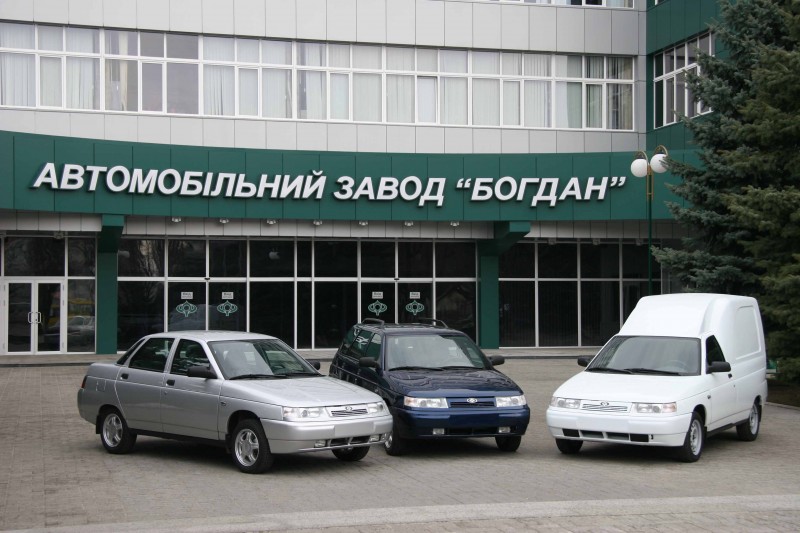 In 1998, with the acquisition of Cherkassy Bus, Bogdan acquired its own production facilities. This acquisition made it possible to take the next important step in the company’s development. Only in a year it was possible to adjust manufacture of buses “Bogdan” which were realised in the internal market, and by 2003 began to be sold and outside of Ukraine. 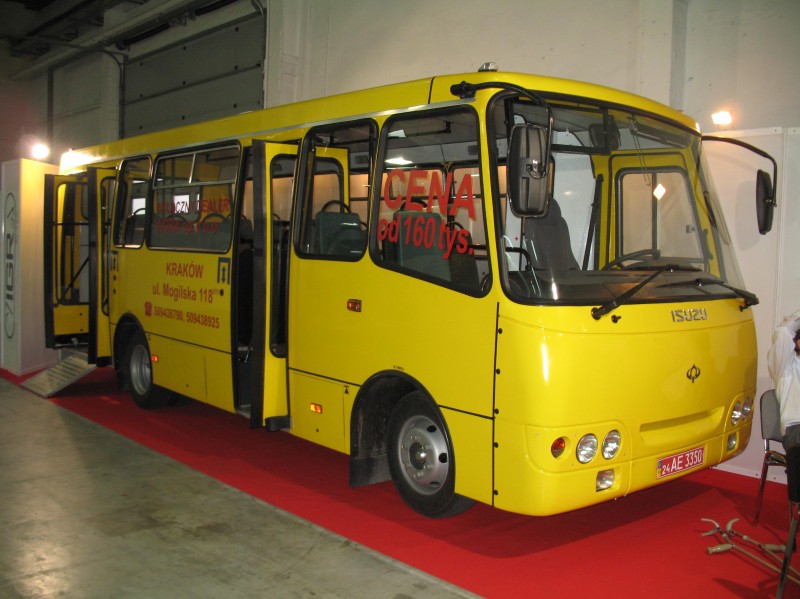 At the turn of the century was organized assembly of car kits Volga Automobile Plant. At the same time, as part of the trend towards the development of its own production facilities, the Lutsk Automobile Plant was acquired, where six years later the modern production of buses and trolleybuses was launched. 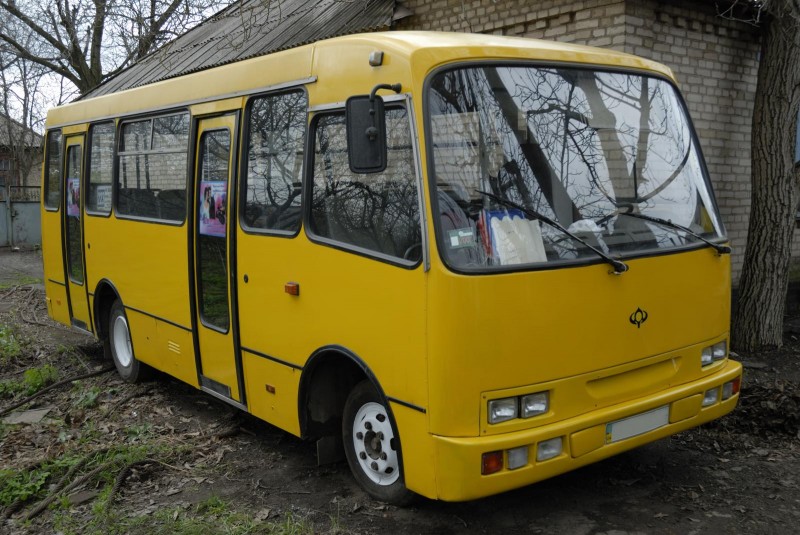 This was preceded by the conclusion of an agreement with Isuzu Motors Limited on the fact that the company “Bogdan” received the right not only to produce Isuzu buses at its facilities, but also to sell them in Ukraine under its own brand “Bogdan”, and for export – under the brand “Isuzu”.

The date of the finalisation of the legal status of the company as an industrial-financial corporation is February 22, 2005, when the association of more than twenty separate departments and legal entities voluntarily merged and became part of the Bogdan Corporation. 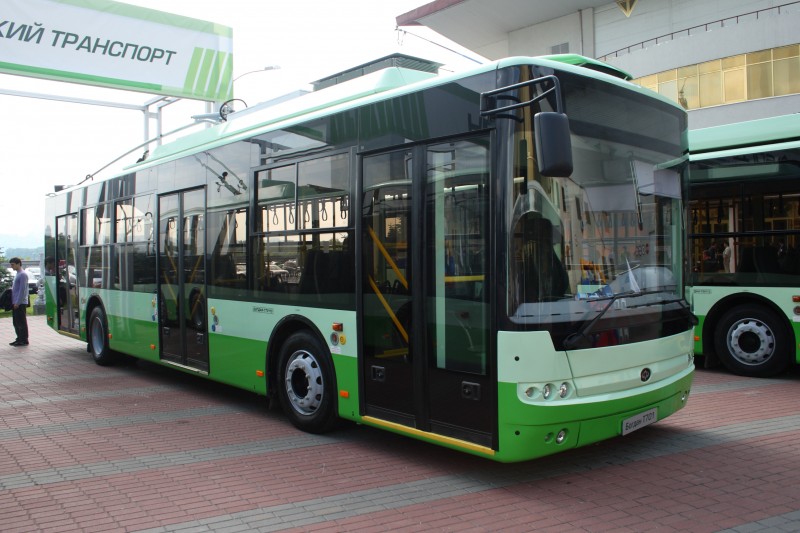 The new association got off to a good start with the measures taken by the government to protect the domestic carmaker. The introduction of a tax on imported cars has served as a good incentive for the development of both large-capacity assembly of cars and the full cycle of production in the country. 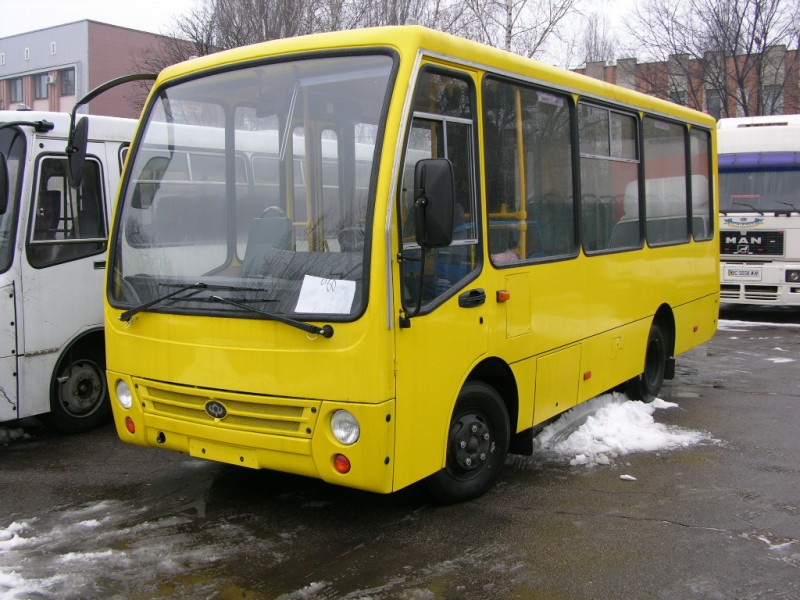 The year 2007 was marked by the launch of tourist class Bogdan buses. At that time, the export line of products in the CIS and neighboring countries was half of the production volume. 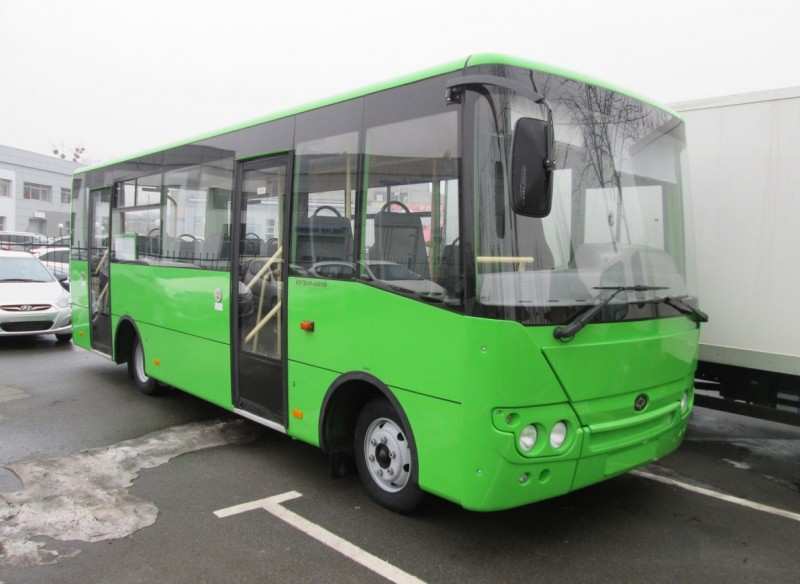 Next year, the large-scale production of trucks has been debugged, and factories are being opened in Cherkassy, Ukraine, one producing trucks and commercial equipment, and the second plant with a production line of cars with a capacity of 120 – 150 thousand units per year. Successes are also observed in serial production of modern trolleybuses. 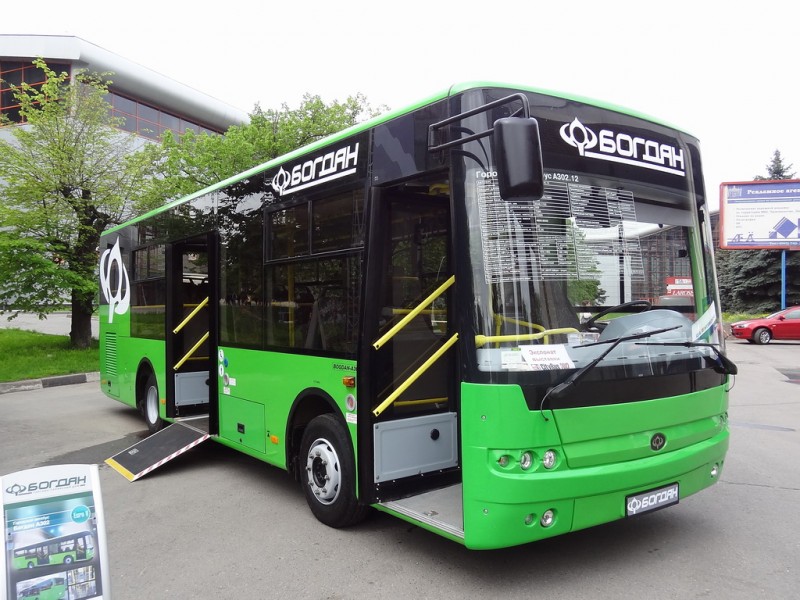 In 2009, the company implemented its own developments of a serial batch of commercial cars Bogdan 2310 pick-up. The name has also been changed, now it is PJSC Automotive Company Bogdan Motors and the capitalization of LuAZ has ended, after which all assets have been transferred to OJSC LuAZ. This company produced a first-class all-terrain vehicle LuAZ 969. 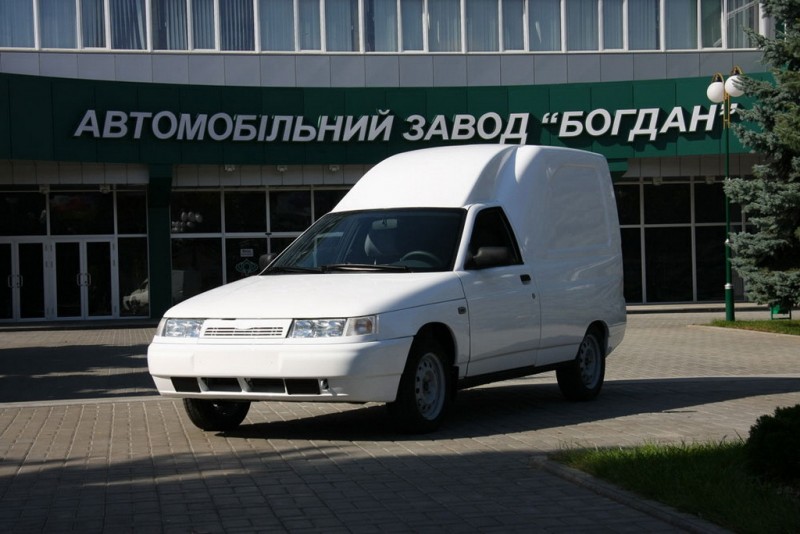 The start of export of passenger cars was in 2010. A joint venture was established with the Czech company Cegelec to produce trolleybuses for the EU. In 2011, the company launched production of small class buses on the basis of Hyundai and signed a number of contracts for the distribution of Lifan and Great Wall passenger cars.