SEAT is a Spanish car manufacturer with an office in Martorelle. Founded in 1950 by the National Institute of Industry (INI). The name “SEAT” is an acronym from Sociedad Española de Automoviles de Turismo. Today, Seat is a division of the Volkswagen Group. The entire Seat Model Range. 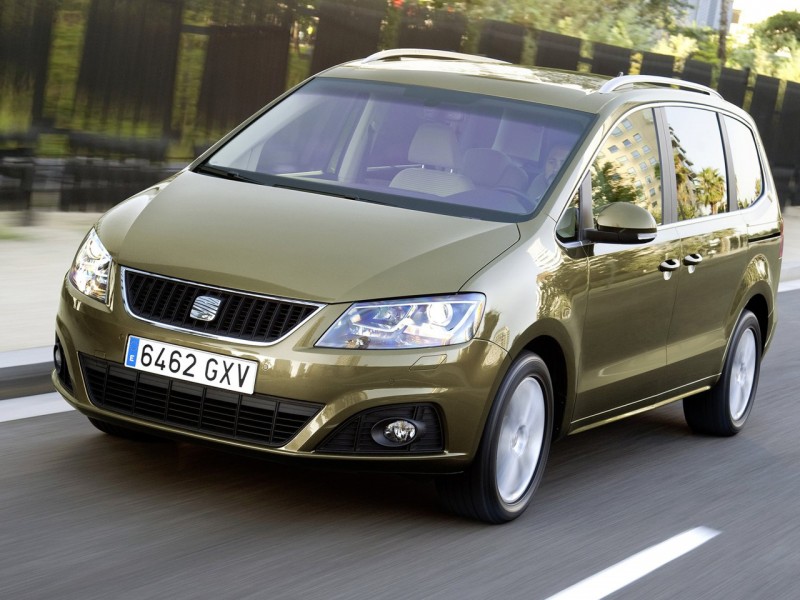 SEAT today is the only major manufacturer of its kind with the infrastructure to develop its own machines in Spain. 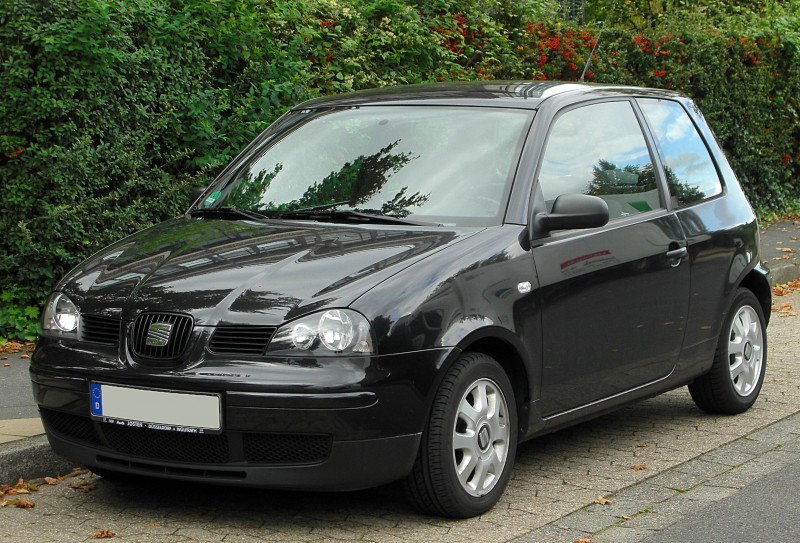 Design and assembly departments of the company are the most modern and efficient. They allow Seat to produce modern cars, not only for its brand, but also for some models of Volkswagen Group, for example, Volkswagen and Audi. The company participated in the development of Audi A1, Audi A3 Sportback, Audi Q5, and since 2011, the factory in Martorell produces a small off-road vehicle Audi Q3. 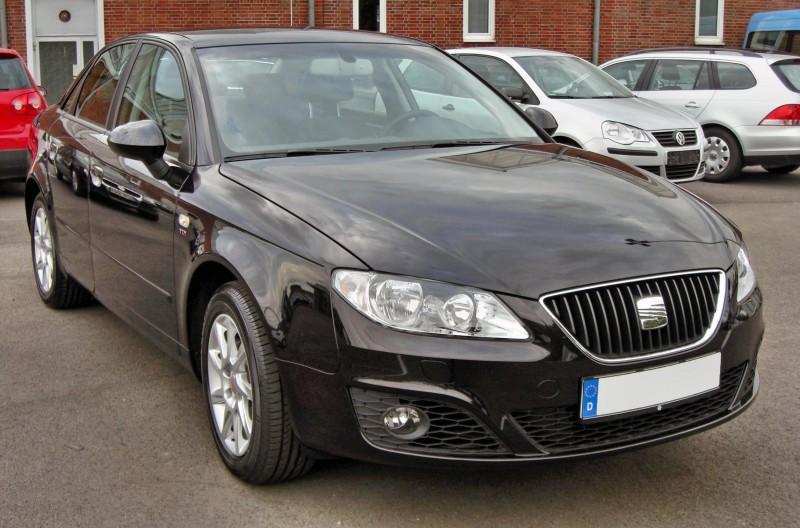 During its 60 years of existence, there was only a short period from 1953 to 1965, when the company produced its cars exclusively for the Spanish market. 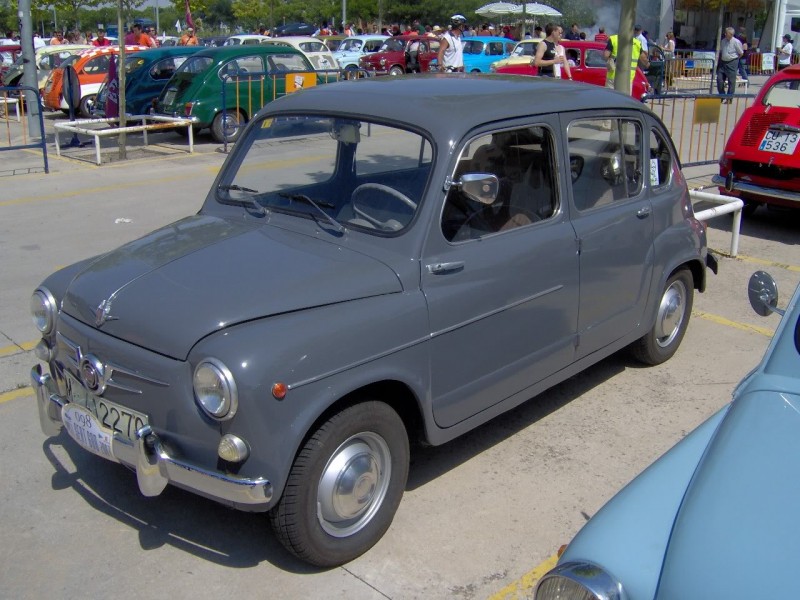 Currently, the company sells its own car models in the markets of more than 70 countries. The company exports about three fourths of its annual production. The main market remains Europe, while its most successful market is Mexico, where the company has a dealer network in twenty-seven states.

The first Seat plant in Zona Franca opened on June 5, 1953. The first automotive products in the history of the company – SEAT 1400 came off the conveyor in autumn 1953. Over the next few months, the production volume of the plant and the number of employees continuously increased. 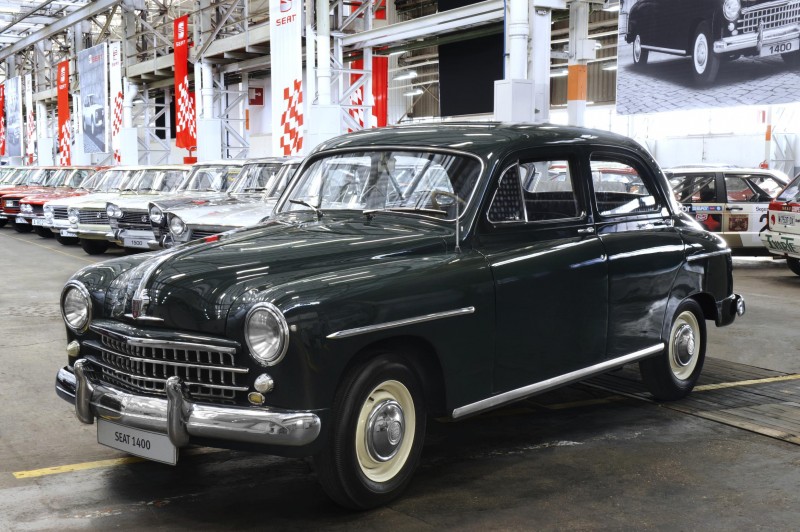 Besides, the company’s policy from the very beginning was aimed at using only domestically produced raw materials and components. By 1954, the use of Spanish production of parts has increased to 93% of the total amount. On May 5, 1955 the factory was officially opened. 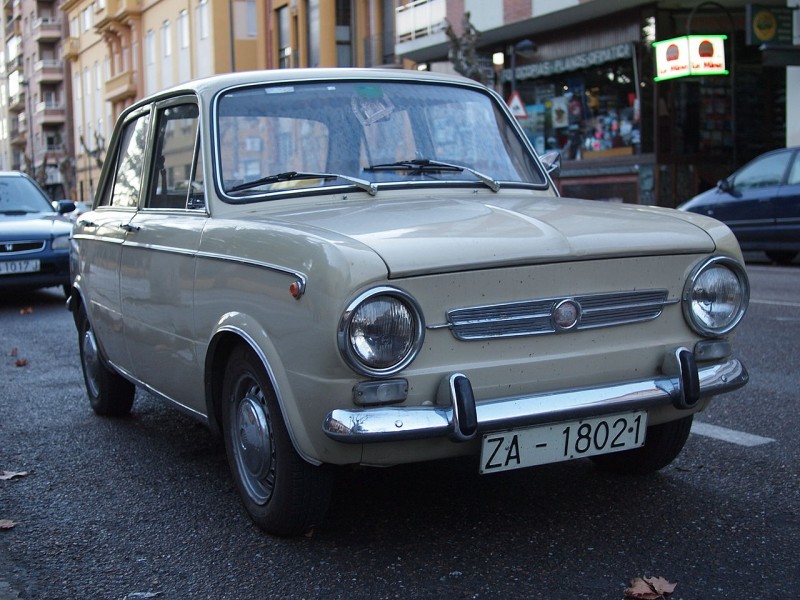 The first example of a fully original development of SEAT was presented in September 1963, when the SEAT 800, a model developed by the company’s designers on the basis of SEAT 600, was released. In 1967, an agreement was reached between Fiat and INI on the need for export restrictions of Seat. In exchange for this, Fiat received more shares in the company. 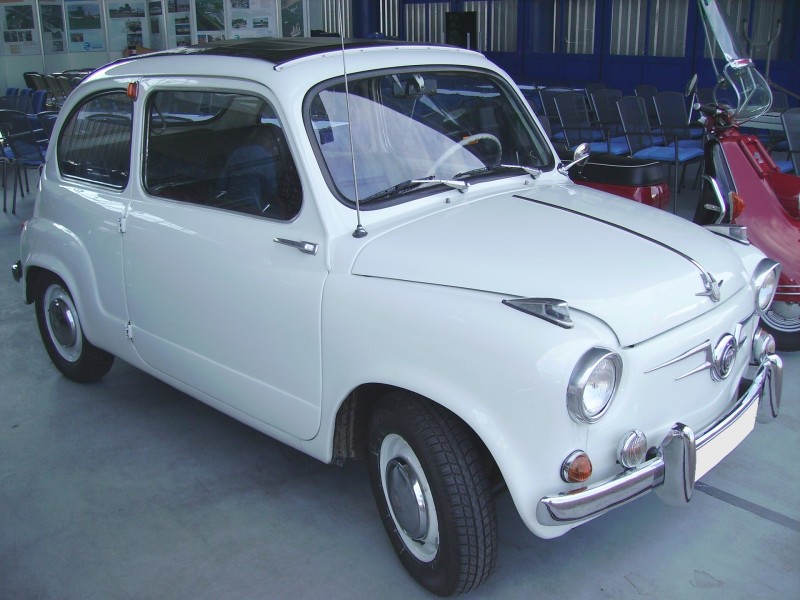 At the beginning of the 1980s, there were some disagreements between the Spanish government and Fiat concerning the financing and management of Ceat, which required the necessary large investments that Fiat was not prepared to make. The result was a break with almost 30 years of cooperation. 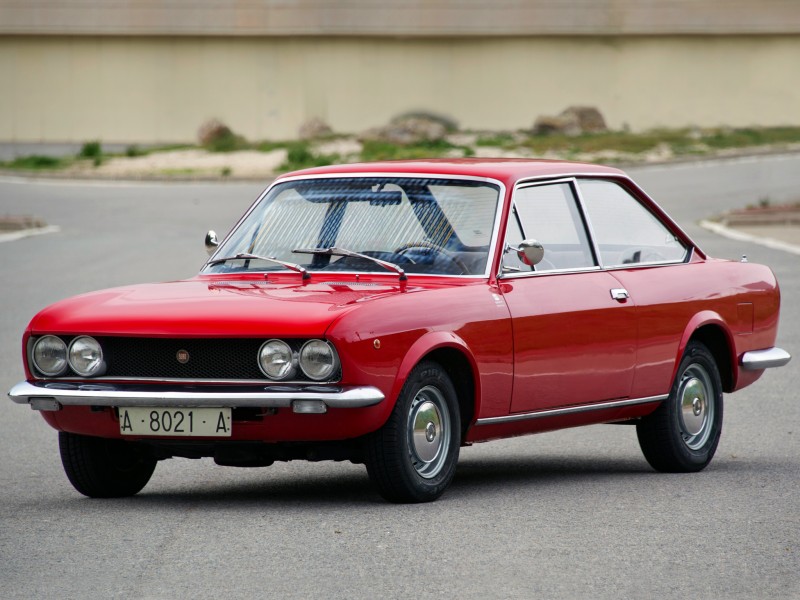 SEAT Ronda, released in 1982, already had a changed logo – the Fiat era is over. The partnership agreement between SEAT and Volkswagenwerk AG was signed in 1983. 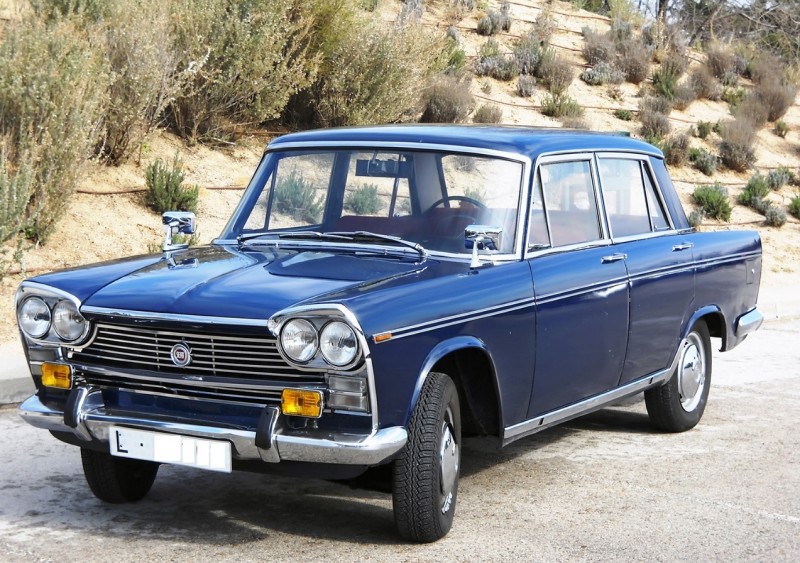 The Seat launched its new Ibiza, Giugiaro with a hatchback body, which in 1984 used Porsche engines and Fiat Ritmo/Strada platform, and later Malaga – a family 4-door sedan. A year later, the company began expanding into markets outside Spain, primarily the UK. 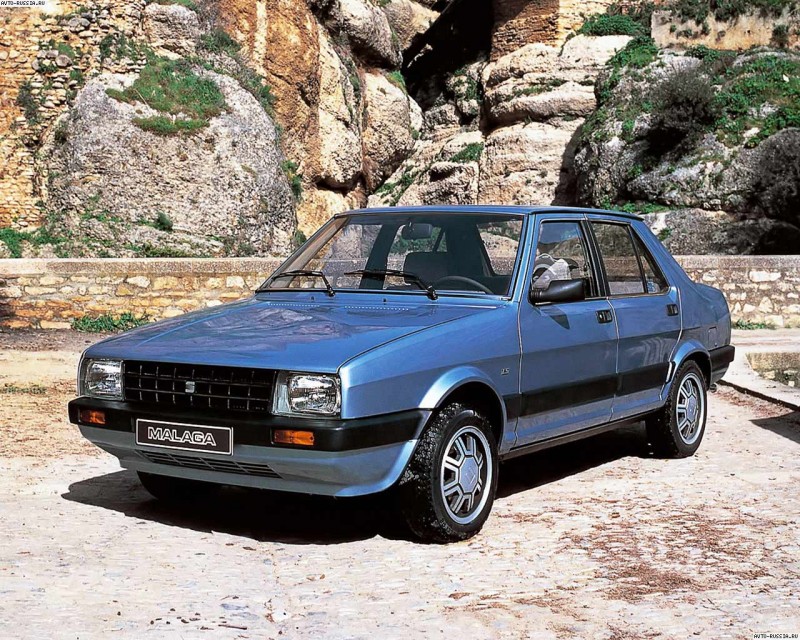 In June 1986, the Volkswagen Group became a major shareholder in Seat, following the acquisition of a 51% stake. Four years later, it acquired 99.99% of the company’s shares and became its actual owner. 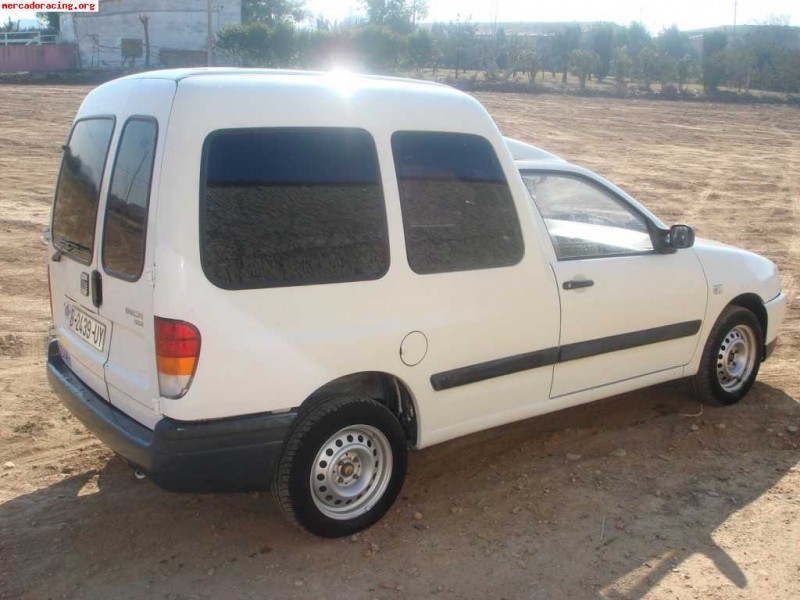 February 22, 1993 – King Juan Carlos of Spain and the newly elected Chairman of the Volkswagen Group, Dr. Ferdinand Piecz, opened the Martorell plant, which has become one of the most advanced automotive plants in Europe. The first models to come off his conveyor belt were the SEAT Ibiza Mk2 and its version in the body of the SEAT Cordoba Mk1 sedan. The new Ibiza was a huge success in export markets. 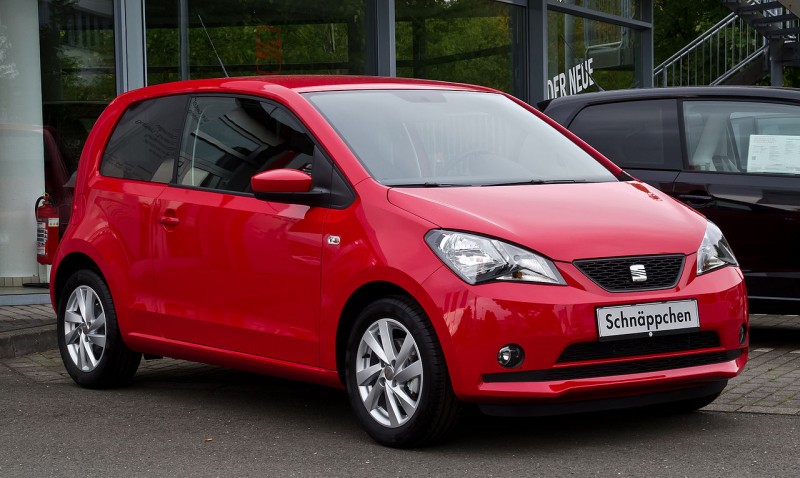 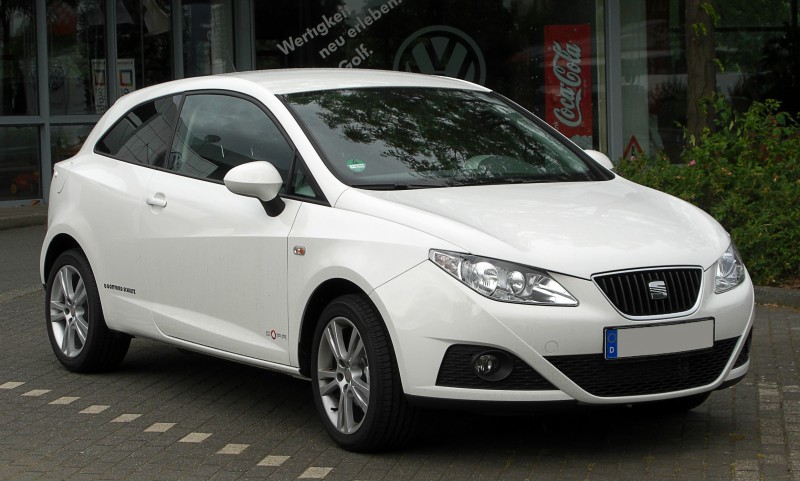 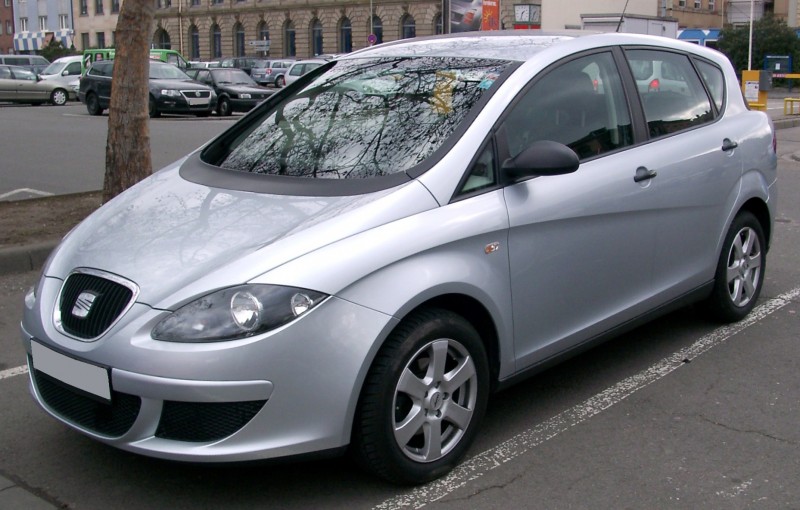 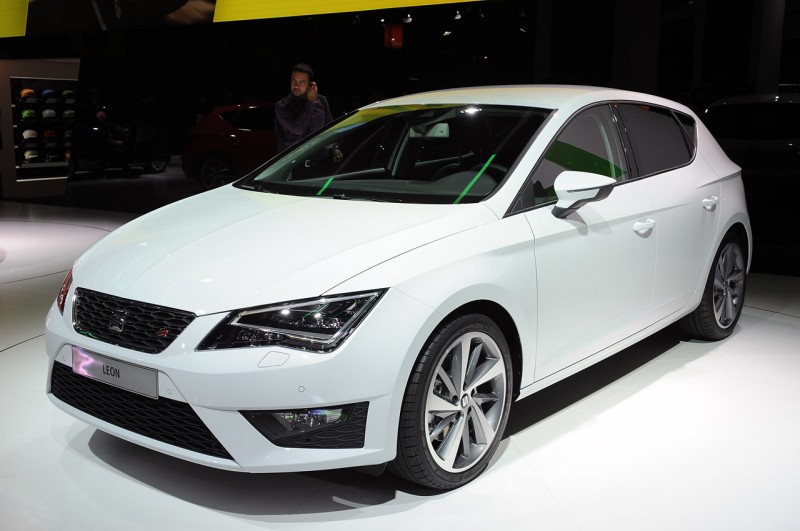 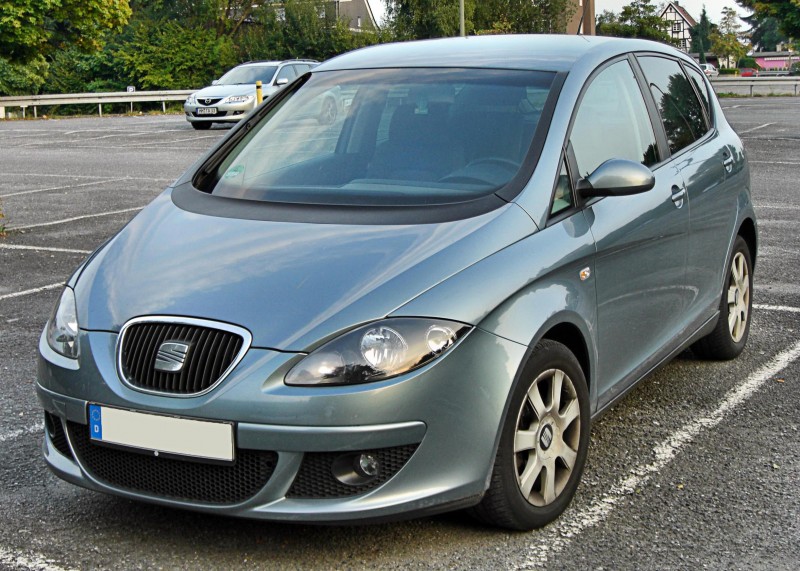 The history of Opel