Lancia Automobiles SpA is an Italian company based in Turin, Italy. Lianca has been part of the Fiat Group since 1969. The whole Lianca range. 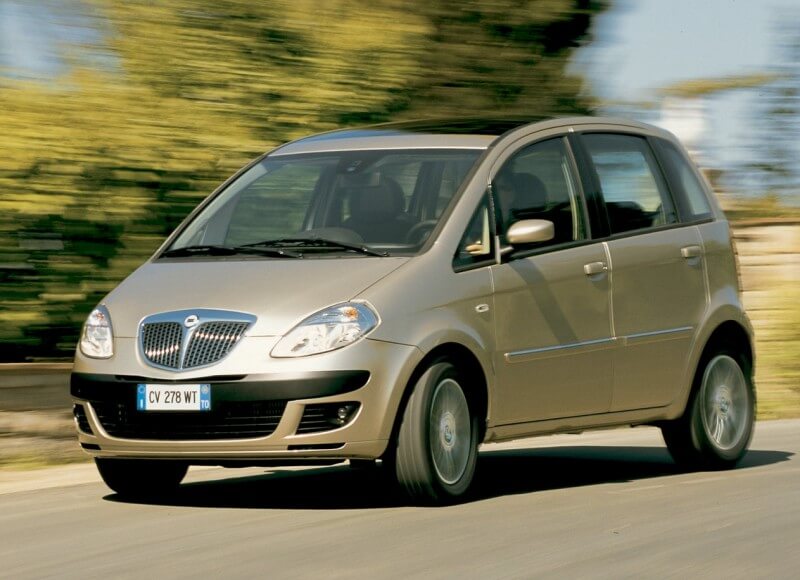 The company was founded in the autumn of 1906 by motor-racer Vincenzo Lianca. The first Lancia car “Tipo 51” or 12 HP was produced during the next two years. The car had a small four-cylinder engine. Later Vincenzo Liancha began to name his cars in the form of names of letters of the Greek alphabet. And it is quite understandable why the first of them is named Alpha. 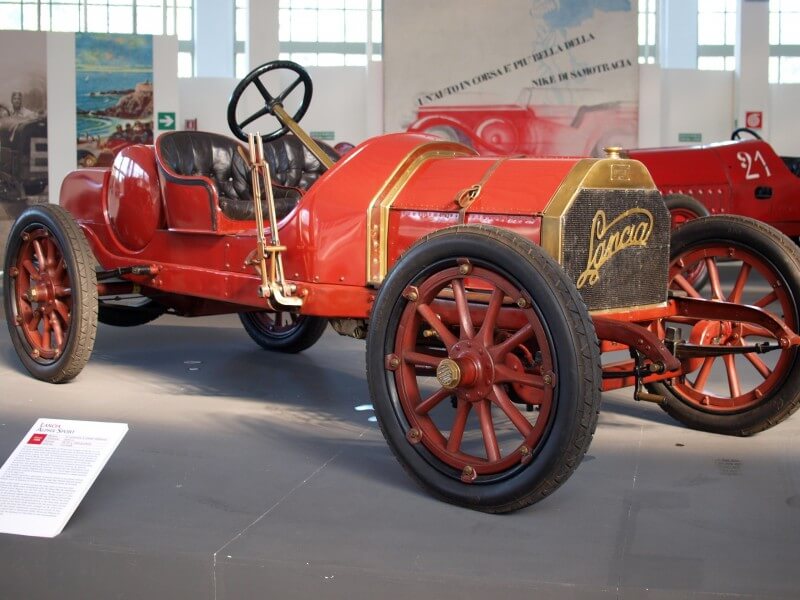 In 1915, the Jota model – the first truck – went on sale, which was followed by a number of trucks. Lianca is famous for many automotive innovations. For example, such as Theta (1913), which was the first production truck in Europe and for the first time in the world had a complete electrical system as standard equipment. 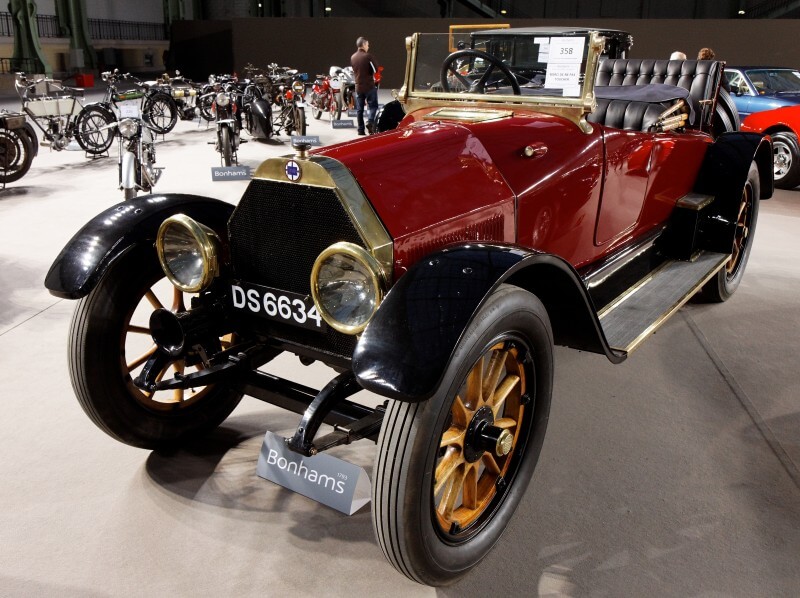 The first car with a full-bearing body Lambda, produced from 1922 to 1931. In this model, the company for the first time showed a “swinging candle” – an independent front suspension, which connected the spring and hydraulic shock absorber in a single unit. 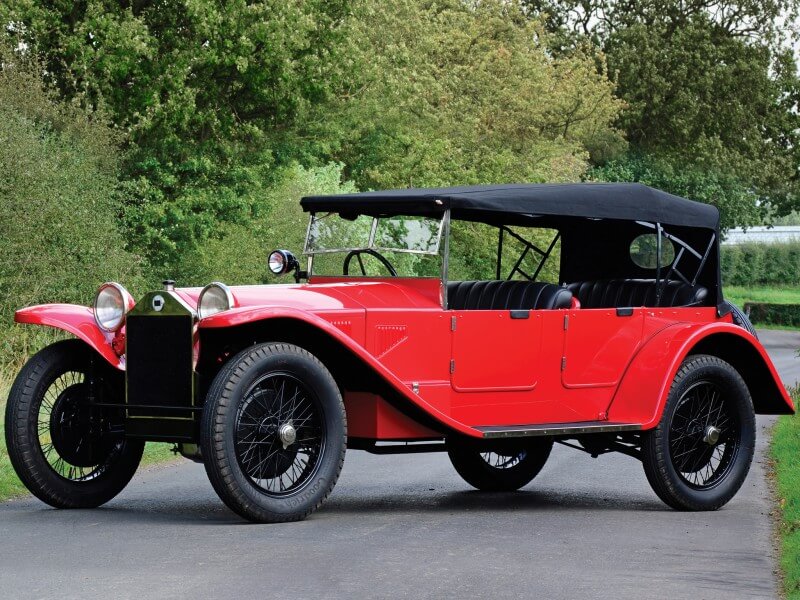 Innovation, constant striving for perfection, continuous quality control, complex technological processes meant that all cars were essentially made by hand. Fiat acquired the company in October 1969, but it was not the end of Liancha, and the cars produced in the next decade Lancia Stratos, Gamma and Beta showed the desire of Fiat to keep the brand. 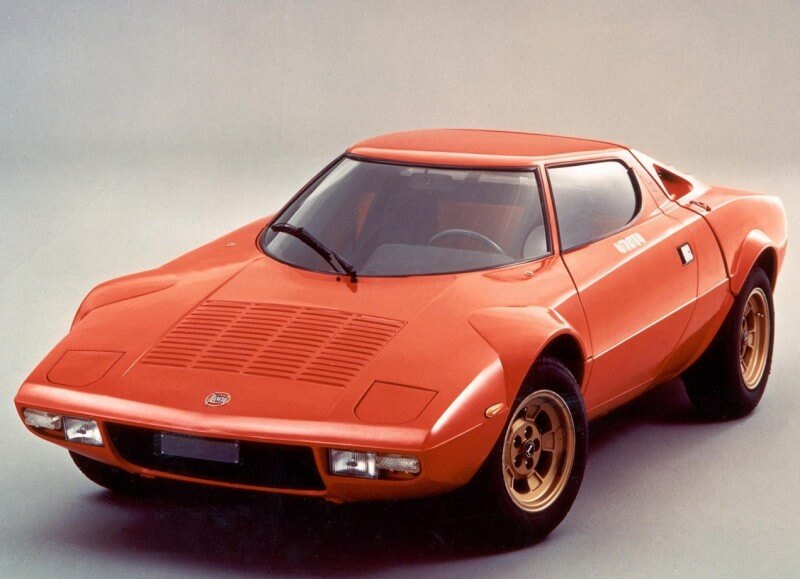 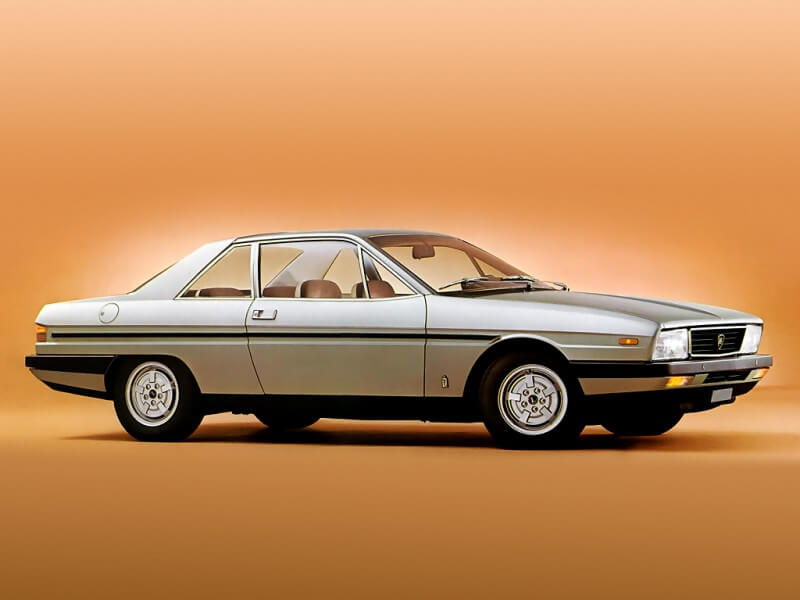 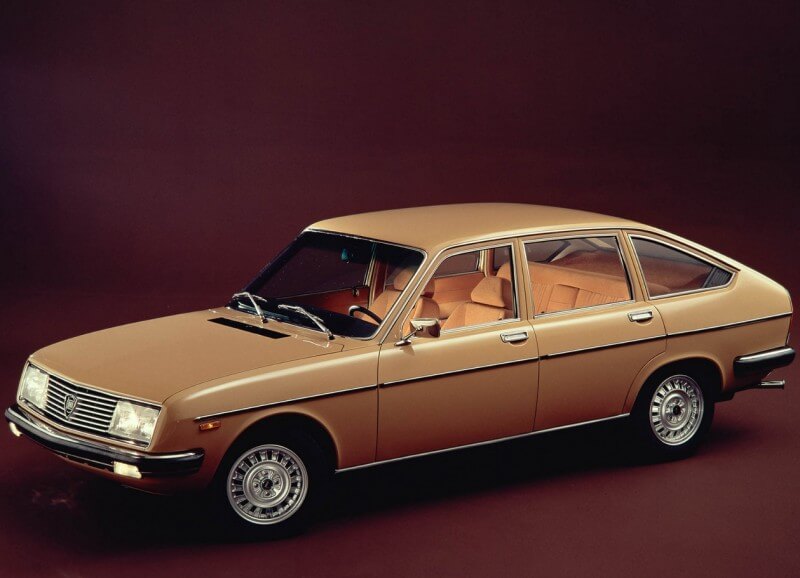 In the 80’s, Lianca began working with the Swedish Saab. The Delta model was sold on the Swedish market under the name Saab 600. Launched in the middle of the decade, the Lancia Thema is also structurally very close to the Saab 9000. In the 1990s, all the cars of the brand were very similar in design to other Fiat models. In February 2007, a subsidiary of Lancia Automobiles was created on the basis of the brand. 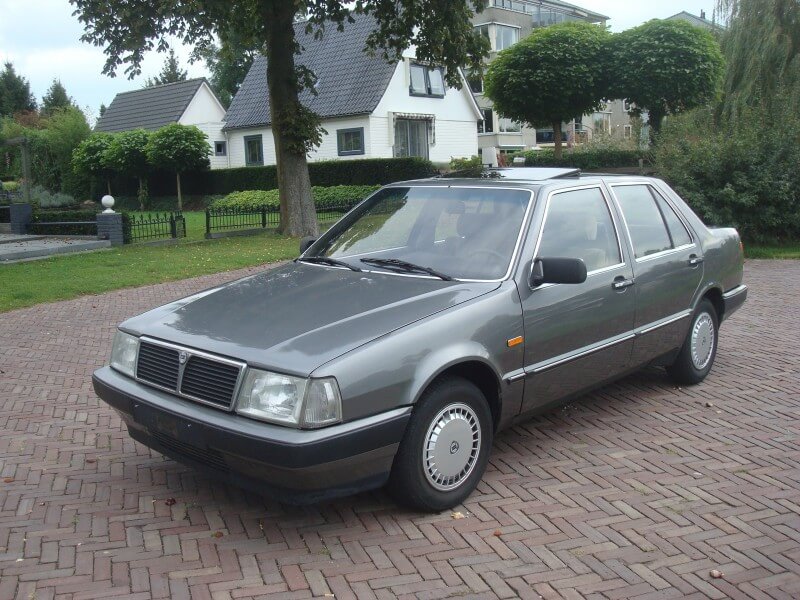 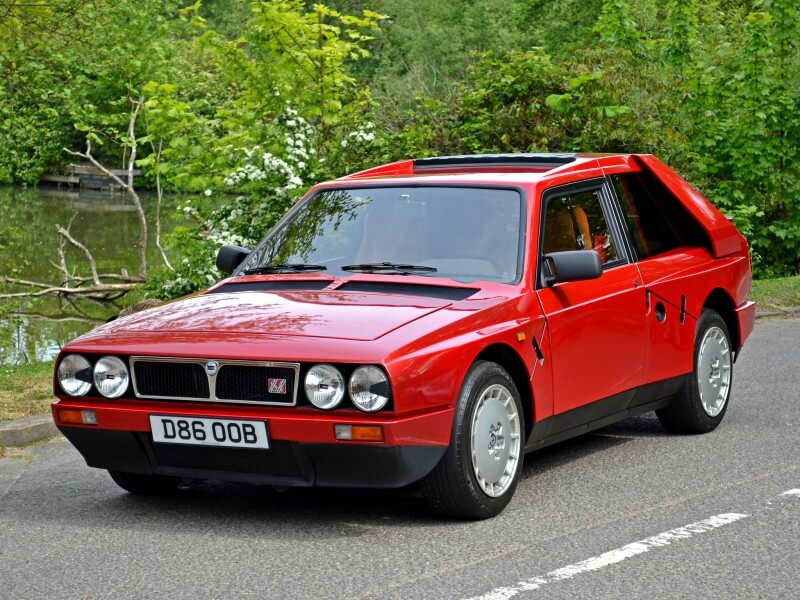 In 2011, the company changed the technological approaches to its products and showed new models developed by Chrysler, but sold under the Lancia brand in many European markets. Conversely, some right hand drive models produced by Lancia were sold as Chrysler.

Lancia Delta – a small family car presented in 2008 at the Geneva Motor Show. Available as a five-door hatchback. In the United Kingdom and Ireland it is known as Delta Chrysler. 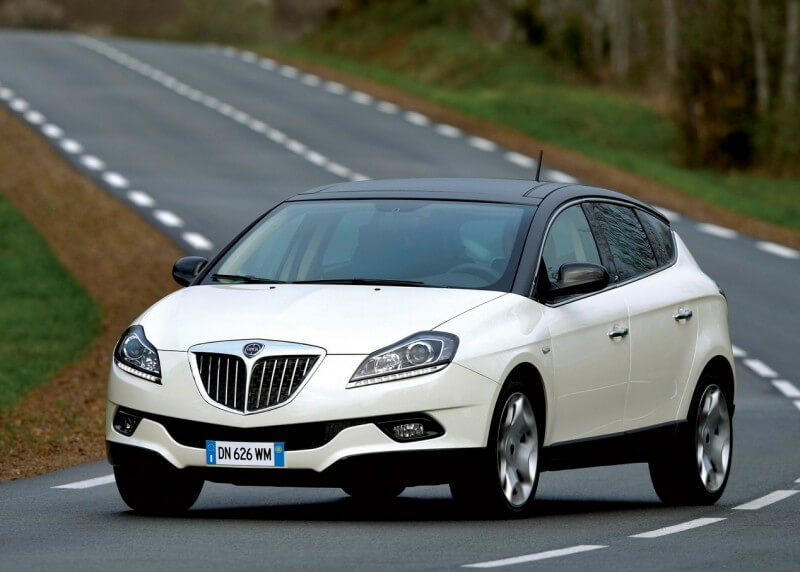 Lancia Thema is a representative car produced since 2011. In the United Kingdom and Ireland it is sold as a Chrysler 300. 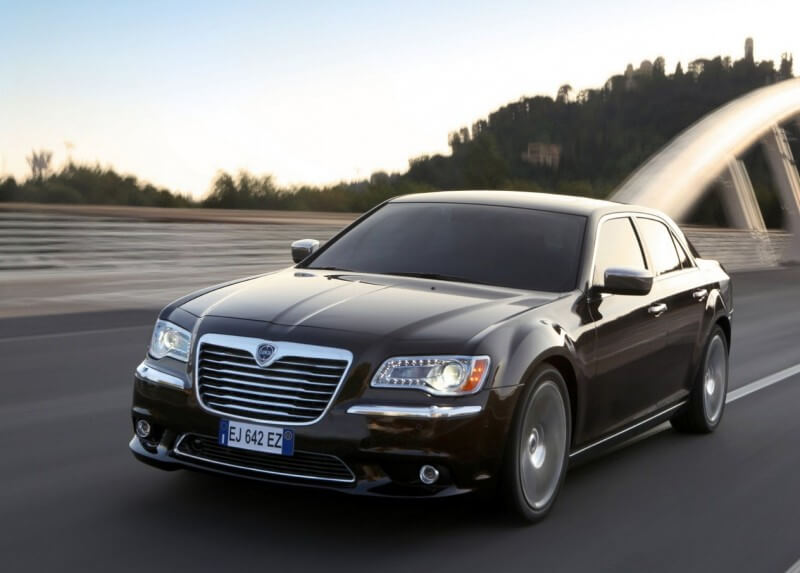 Lancia Voyager – SUV produced since 2011, based on Chrysler Town & Country. In the United Kingdom and Ireland it is sold as a Chrysler Grand Voyager. 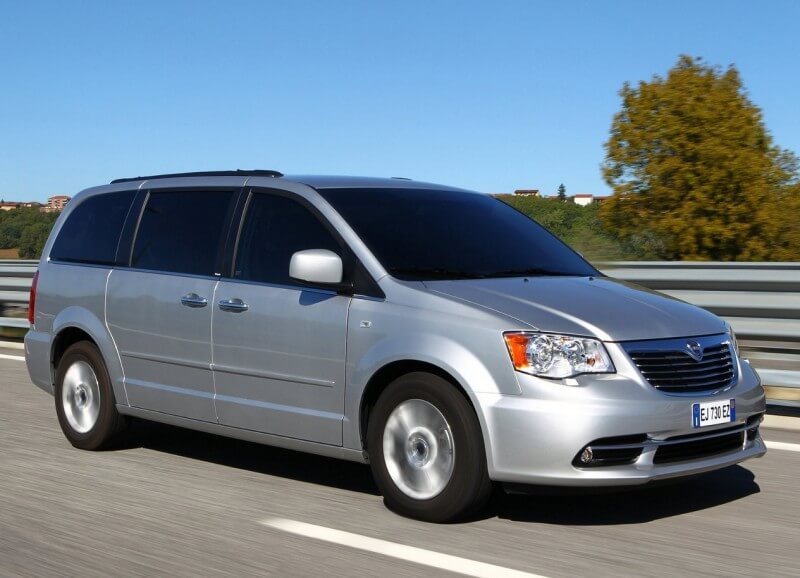 Throughout its history, the Lianch machines have been successfully exported to the United States, the United Kingdom and a little bit of Japan. Sometimes they were sold with the Chrysler logo. 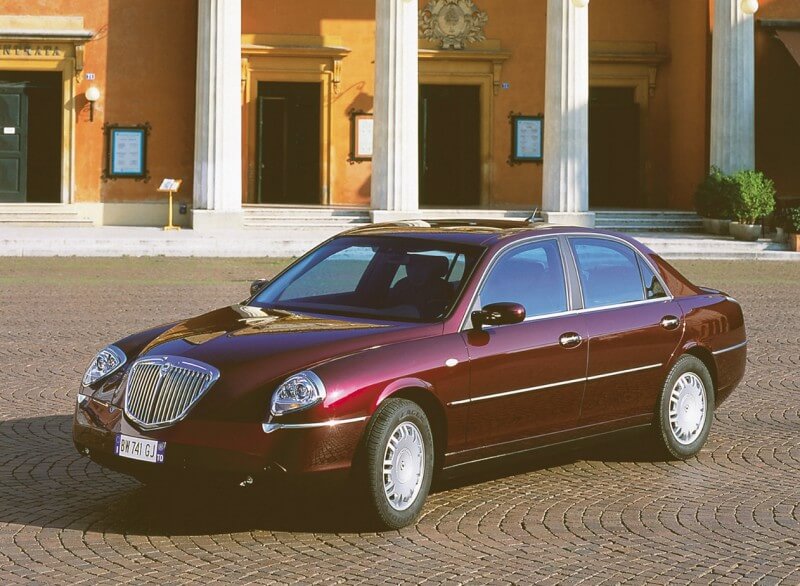 January 2014 – Sergio Marchionne, CEO of Fiat, announced that Lianca will stop selling its cars outside Italy.

From the very beginning, Lianca produced a wide range of minibuses, trucks, buses and military equipment. Later, the company gradually withdrew from this business: the production of commercial vehicles ended in the early 1970s. 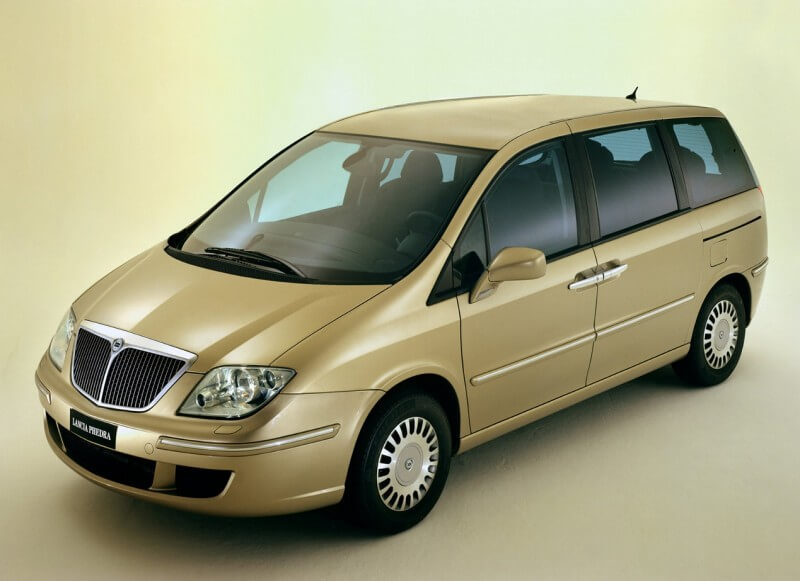