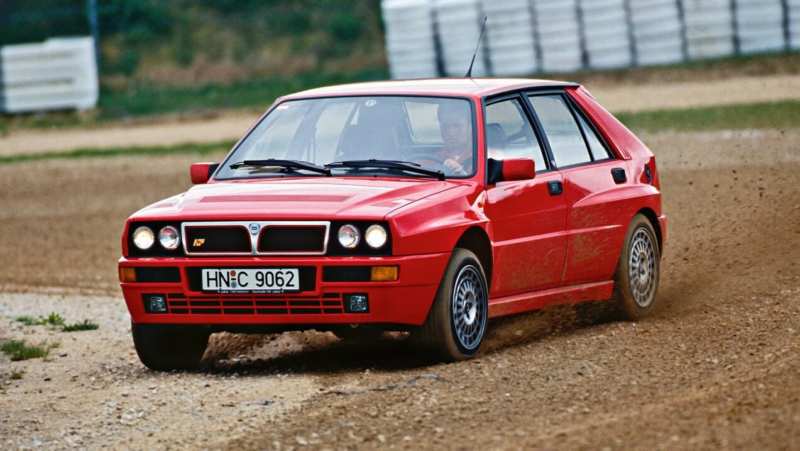 Lancia Delta is a legendary car of the Italian manufacturer Lancia. The whole model range is Lancia.

Only three versions of this model saw the world, but it was enough to leave a good mark on the history of engineering. The first car of this model left the assembly line in 1979 and was presented at the International Frankfurt Motor Show. The first generation was created as a racing sports car for the rally. And it was an unprecedented success. 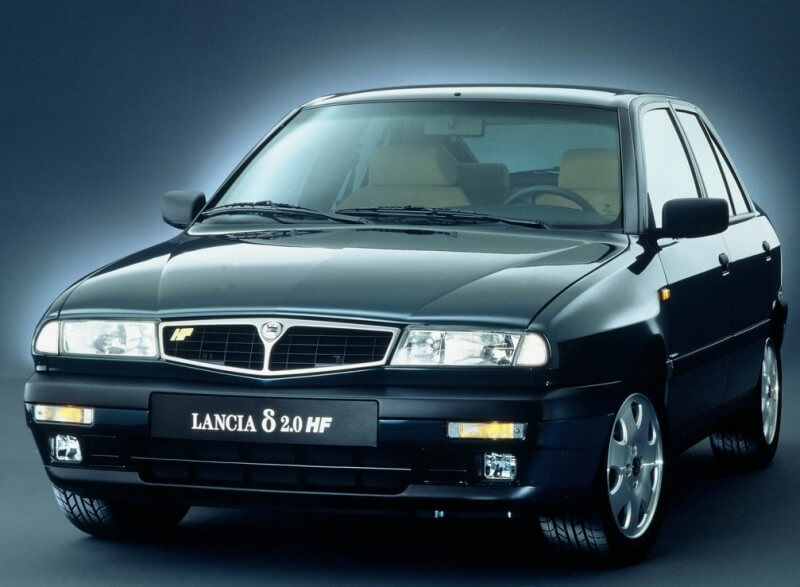 In the period from 1987 to 1992, the car dominated the world rally championship, in the rankings of manufacturers. A total of 6 cups were won. The competitors of Liancza Delta were well-known cars as Ford Escort, Opel Astra/Kadett and Volkswagen Golf. The Lancia company also produced conventional road models. The design of the body was five door hatchback.  Production took place until 1994.

Nuova has been added to the second generation name of Lianca Delta. The world saw it in 1993. It was based on the Fiat Tipo and was now also available as a hatchback with three doors. But this generation was already more about comfort than sportsmanship. The production was finished in 1999. It is worth noting that the first two generations belonged to the segment B.

The last version of the Lancia Delta car was produced only in 2008 and belonged to segment C. It was already quite unsportsmanlike car. It is produced to this day.

Lancia Delta of the latest generation is a front-wheel drive car. It has not a bad range of powerful engines, both gasoline and diesel. Gasoline has a maximum power of 200 hp, and diesel has 190 hp. But this is only due to double turbocharging. The car has an attractive design due to its modern look and sophistication. In management is unusual and easy. Well suited for the city.

In a base complete set enters: 17-inch disks, an audio system with remote control on a steering wheel, fog headlights, airbags, heating of glasses, ABC and many other things. Finally, I would like to say that this is just a good car with a rich history, but it is impossible to remain unnoticed. 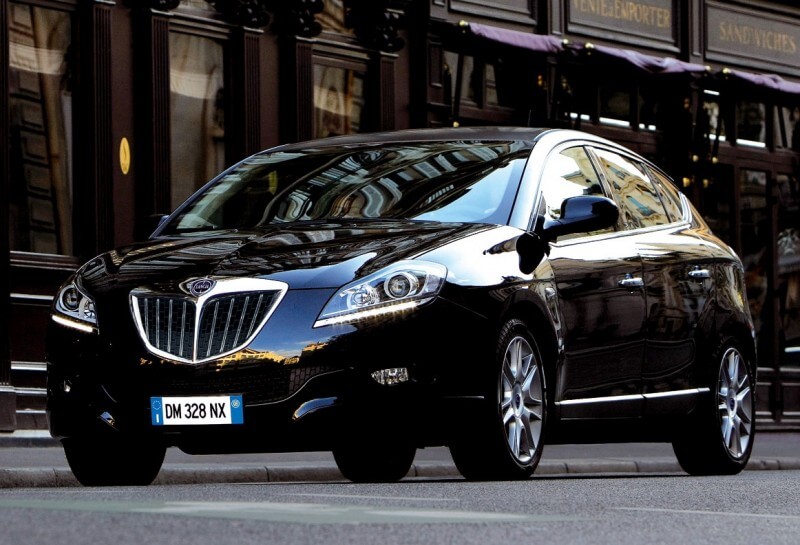 We advise you to read the article: History of Lancia 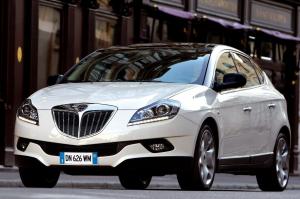 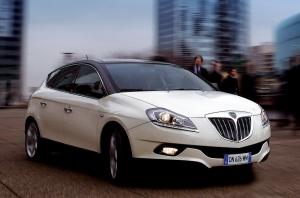 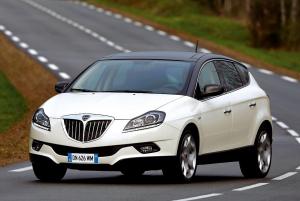 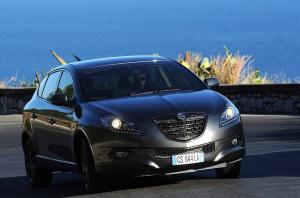 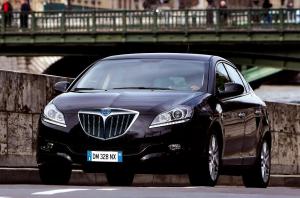 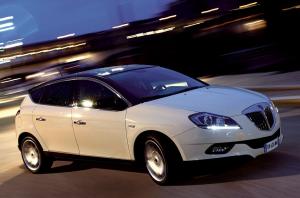 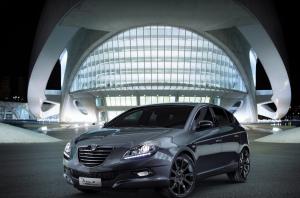 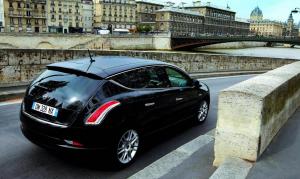 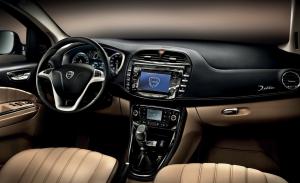