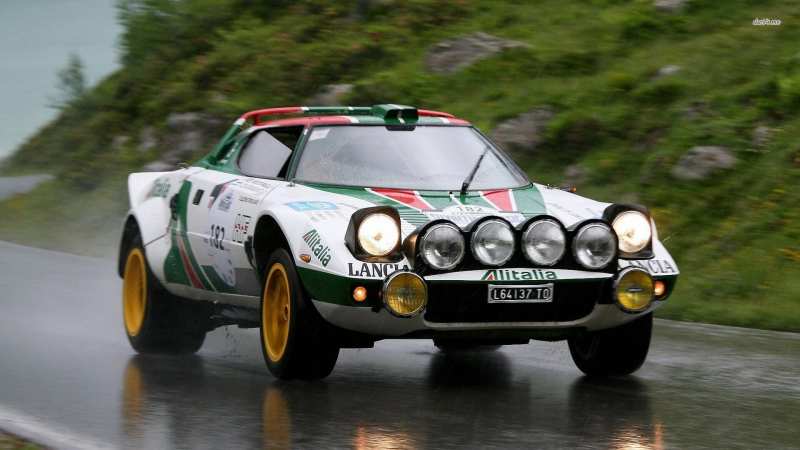 Not so long ago the Lancia Stratos racing car was lit up on the racetrack. This allowed the experts to determine its exact characteristics, to get acquainted with the appearance and internal components. The basis for this car was a supercar Ferrari F430 Scuderia – its Lancia Stratos was borrowed by the engine and some other characteristics. But about everything in order. The whole model range is Lancia.

The fact that Lanzia Stratos is an exceptional car, you see already in the first seconds of acquaintance with it. The skeleton of the car is a skeleton of steel pipes with a diameter of 40 mm. A pair of carbon body panels and aluminum elements of the car chassis are attached to it. If you compare Lancia Stratos with its “donor” in the face of Ferrari 430, the car became much shorter (by 33 cm) and lighter by 80 kg. The Lanzia car is a two-door car, designed for two seats. The standard wheelbase is 240 cm. The curb weight of the upgraded Lancia is 1247 kg, and 90 liters of gasoline are placed in the fuel tank. 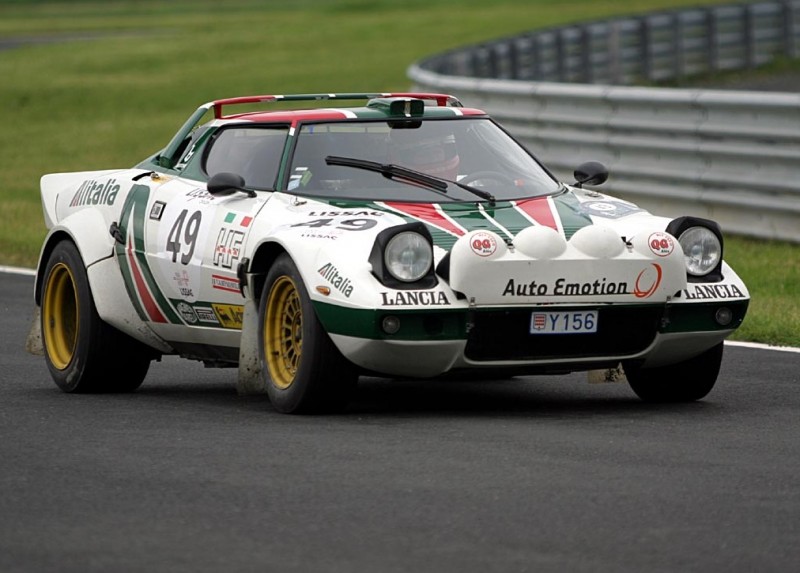 The guys from the studio Pinininfarina worked on the inner equipment of the car. Once inside the car, you will immediately notice the ultra-lightweight racing seats with a frame of carbon fiber, six-point belts. There are no backlashes in the steering wheel or running gear.

Basically, everything is standard here, there are no unusual chips. Everything is simple and at the same time convenient, made with taste. In the end, the main emphasis in Lancia Stratos of the new generation was made on technical characteristics. It can be felt on the first lap!

Let’s remind once again that the machine in question is built on a shortened chassis of the legendary Ferrari F430 supercar. It was from him that the V8 4.3-liter engine was borrowed. The output has grown to 540 horsepower thanks to the intelligent reconfiguration of the ECU block. The release system became more productive, and the maximum torque was 500 Nm. 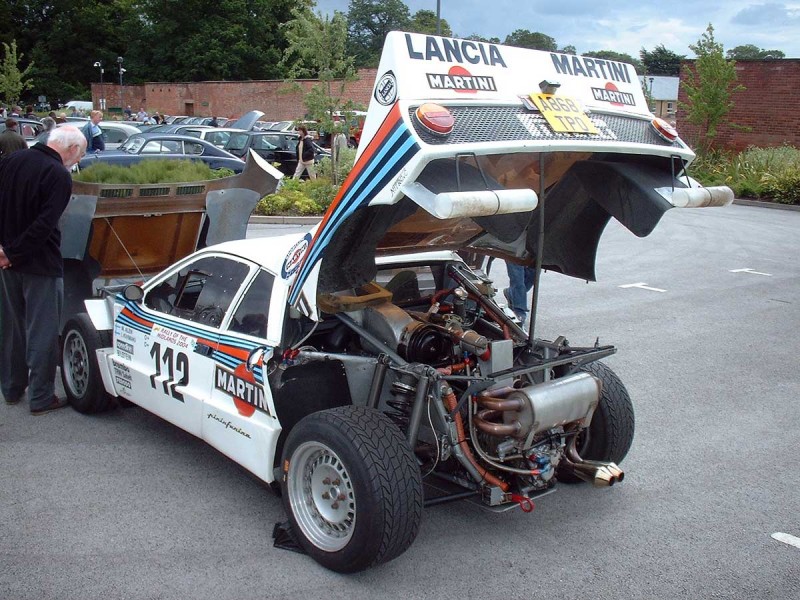 Go to specific numbers. Driving off the ground, the light yet powerful Stratos is gaining a hundred in 3.3 seconds. Slightly longer time (9.7 seconds) is required to overcome the mark of 200 km/hour. According to this indicator, the Lancia car is placed on the blades and Lamborghini Gallardo LP570-4, and Ferrari 458 Italia. They will need 10.4 and 10.2 seconds, respectively. 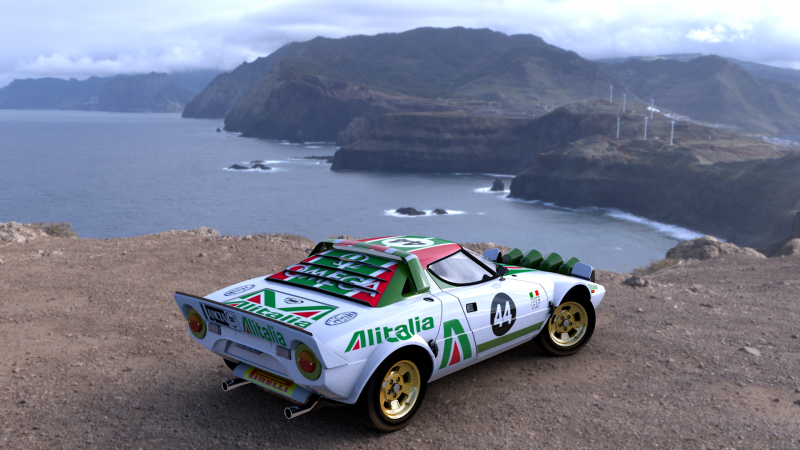 In addition, the sports car was not forgotten to be equipped with such a necessary safety frame, brakes Brembo using carbon fiber and ceramics, sports tires Dunlop Sports Maxx. The maximum speed, which can be squeezed out of the car, varies within 274 km / h. 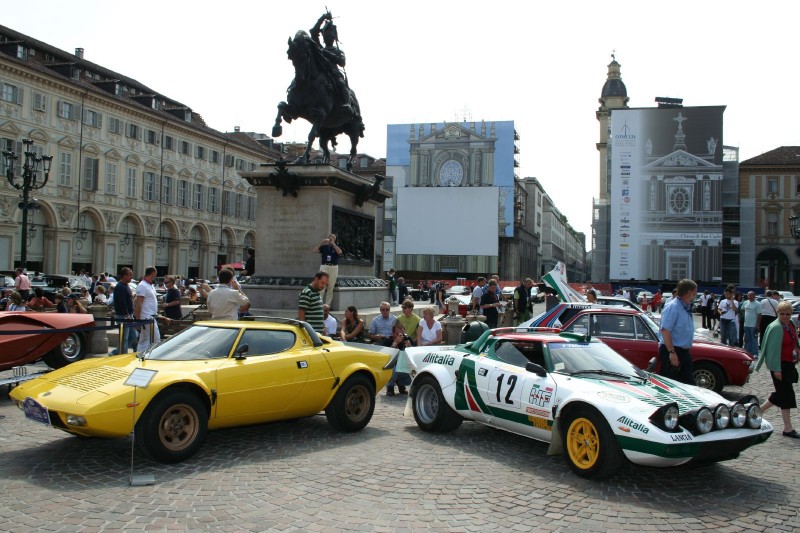 Naturally, the Stratos racing stratos is rear-drive, with a six-speed manual gearbox. Rear and front suspension are independent. The engine volume is 4308 cm3.

At the moment we are talking about the production of 25 Lancia Stratos cars. Everything depends on what decision the Fiat management will make in the long run. Due to limited series and really cult characteristics the car will cost a lot in Russia and in any other country. 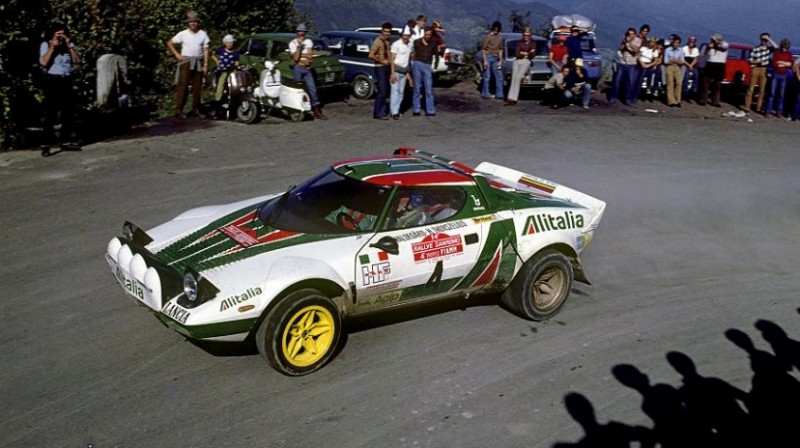 No, it’s not the fastest and far from the most powerful car in the world. However, its characteristics and appearance are so good that put Lancia Stratos on a par with such famous car brands as Lamborghini, Ferrari, McLaren, etc. The strong points of the car are the engine and acceleration speed, while the power by modern standards is rather mediocre. 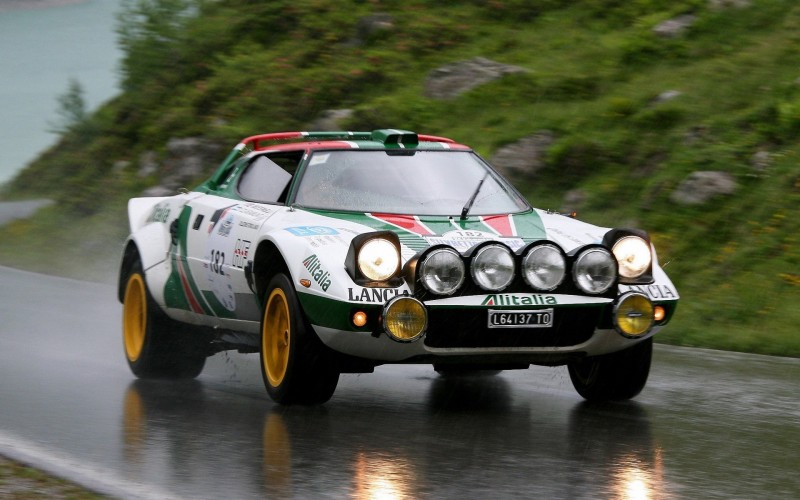 We advise you to read the article: Lancia History 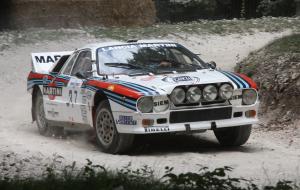 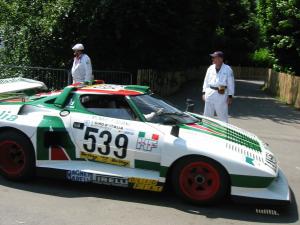 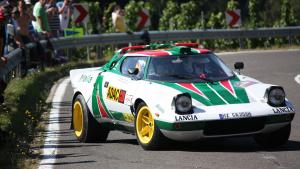 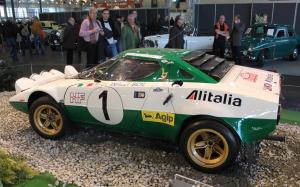 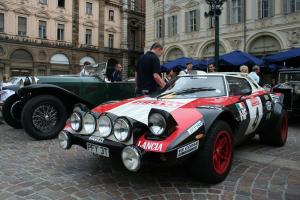 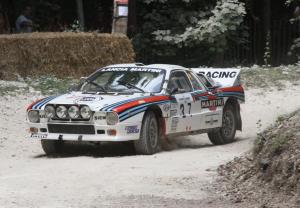 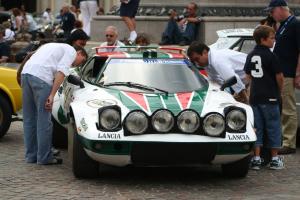 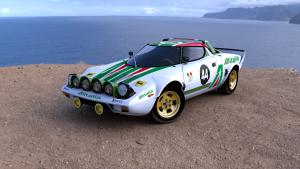 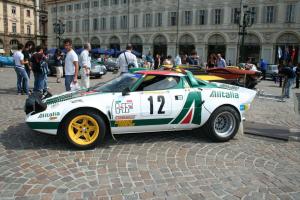