Asia Motors Industries is the owner of the Asia Motors brand, a South Korean car manufacturer that existed between 1965 and 1999. Since 1976 it belonged to Kia Motors. The whole Asia Motors Model range. 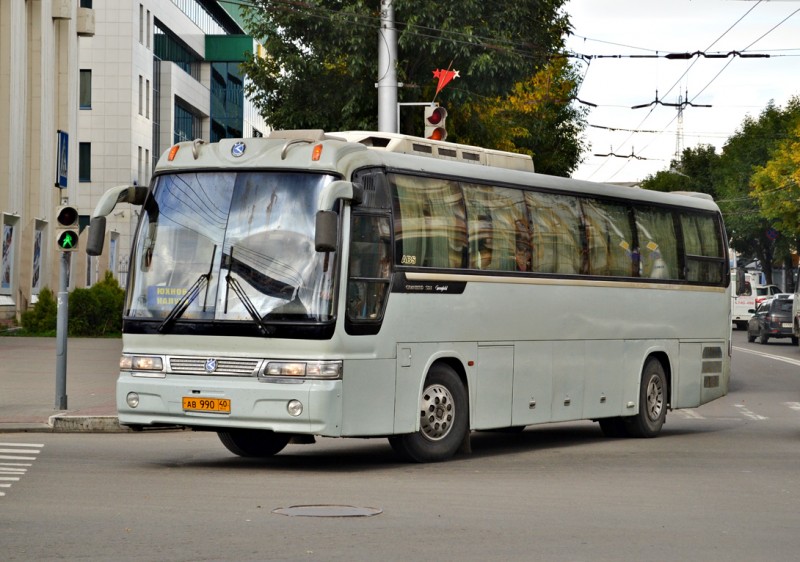 The company was originally focused on the production of military equipment. However, immediately after its foundation, the company began negotiations with Fiat, as a result of which four years later the company organized the assembly of Fiat 124 cars. 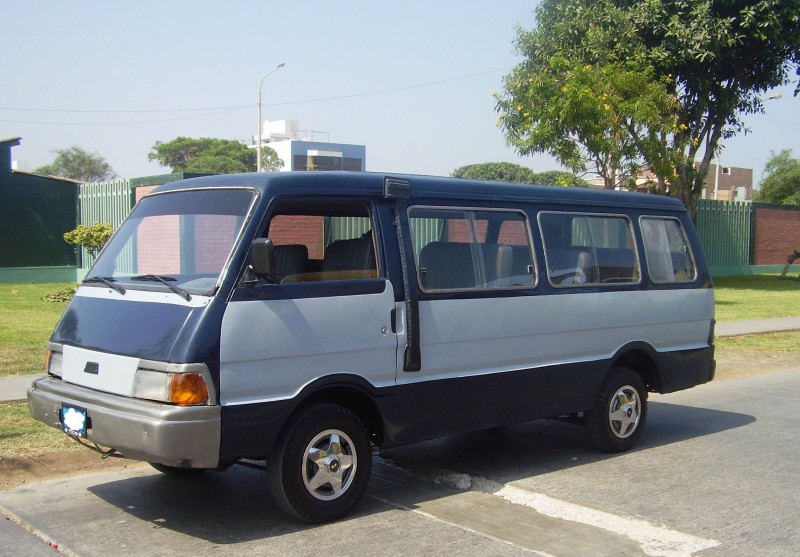 In addition, the production of off-road vehicles and heavy vehicles, including military, multi-purpose chassis and, civilian all-wheel drive vehicles Rocsta (and later Retona), engines and spare parts for them, buses and vans (Asia Hi-Topic). 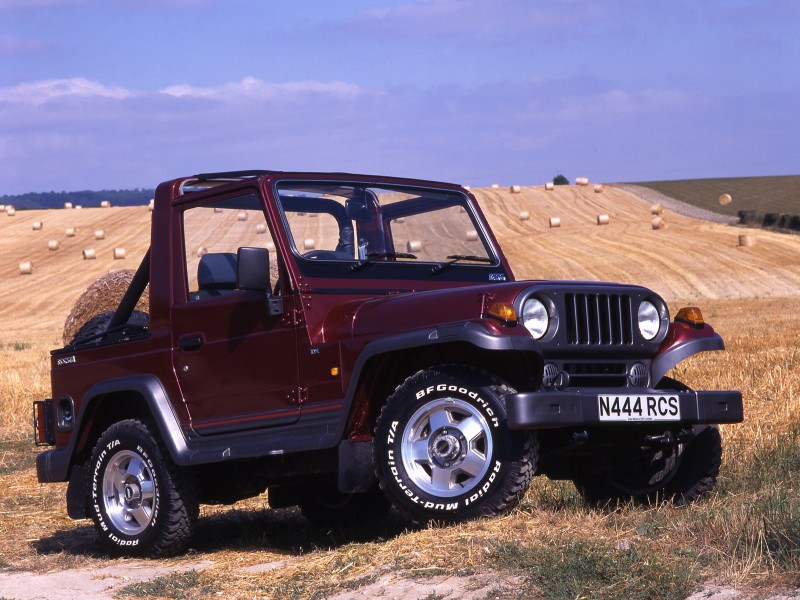 Since 1973, the South Korean government has been encouraging national producers to export their products, especially passenger cars. But the carmaker’s assortment in its weight did not meet the requirements, so the company was joined to Kia three years later. 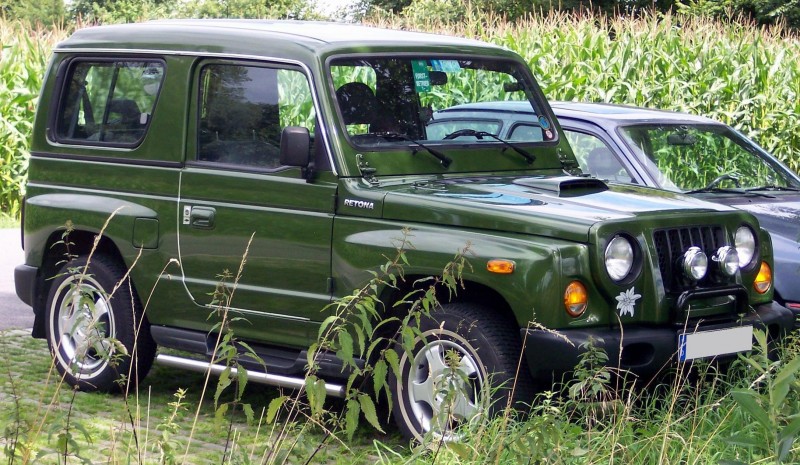 Over time, KIA became the property of Hyundai, which abolished the brand “Asia” in 1999. The Rocsta and Retona models were sold under the Kia brand. The Australian distributor Asia Motors has become an independent company due to these events and continues to sell cars under this brand, but now it has to look for sources of production from other manufacturers.