Maserati is an Italian car brand specializing in the production of exclusive and sports cars of high class. The brand logo bears a stylized image of the trident of Neptune as one of the elements of the fountain in Bologna. The whole Maserati range. 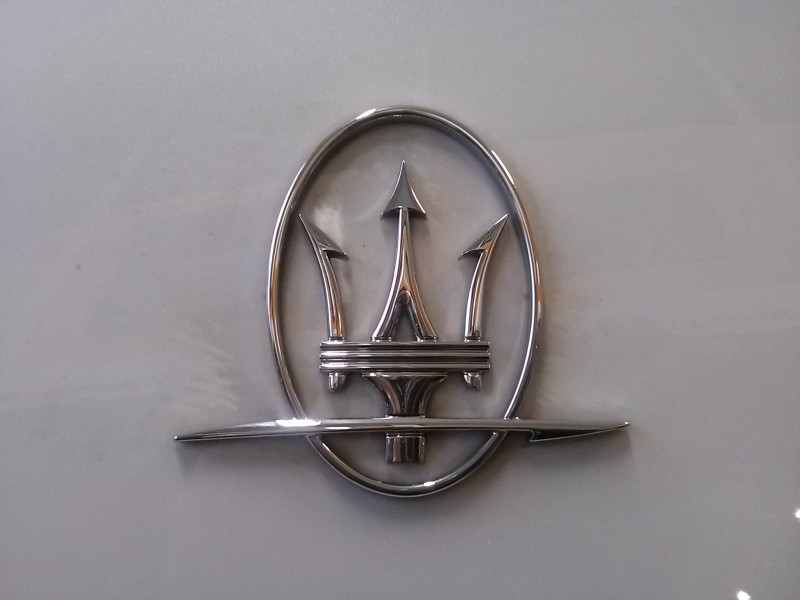 Originally established in Bologna, Italy, by Alfieri Maserati in 1914. Later he was joined in business by his two brothers, Ernesto and Bindo. Since then, the company has been manufacturing racing cars for the Grand Prix. The cars were produced with different engines, with the number of cylinders from 4 to 16. 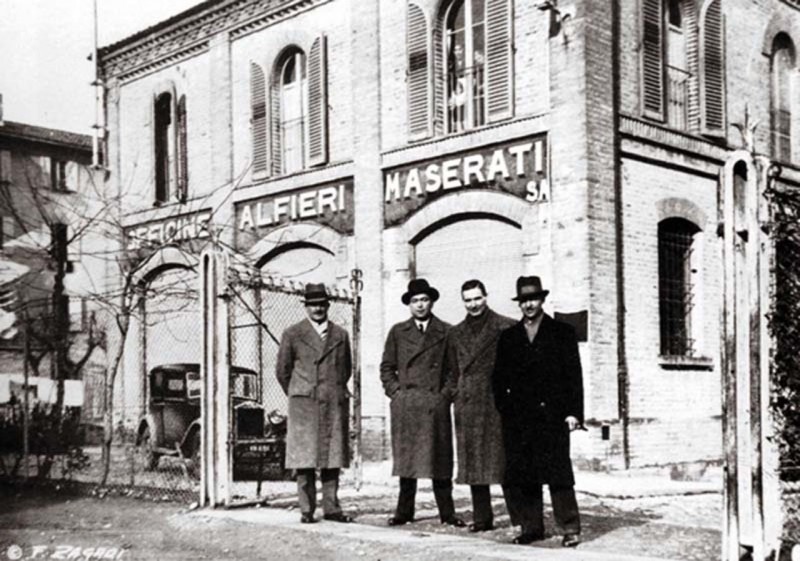 Six years after the death of Alfieri, the company’s founder and racing driver, his brothers sold the company to the Orsi family. The new owners moved the production to their home country, Modena. Before the war, the company continued to produce successful racing cars, and during the war it had to work mainly for the army. 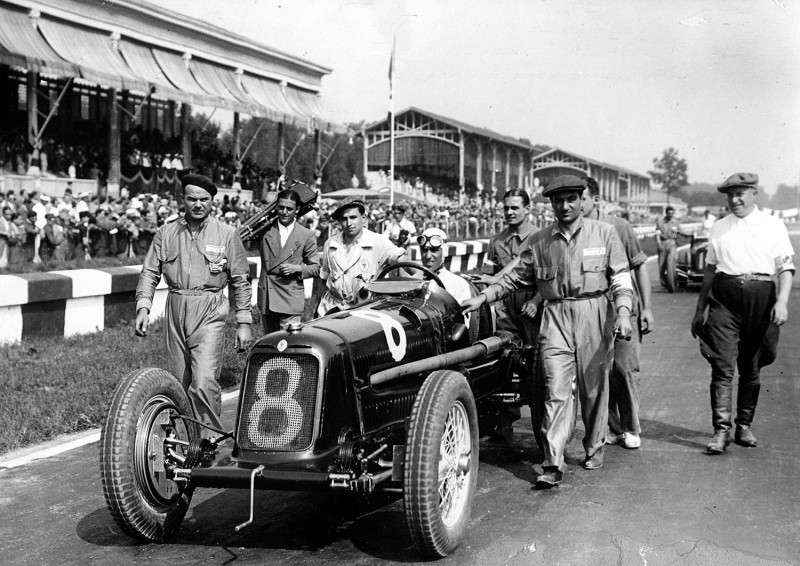 At the end of the war, Maserati again started racing and building sports cars. And Ernesto and Bindo left the company, which continued to work under the contract. The company’s cars continued to race, but after a major race accident in 1957, they did not act on their own behalf, limiting themselves to selling race cars to individuals. 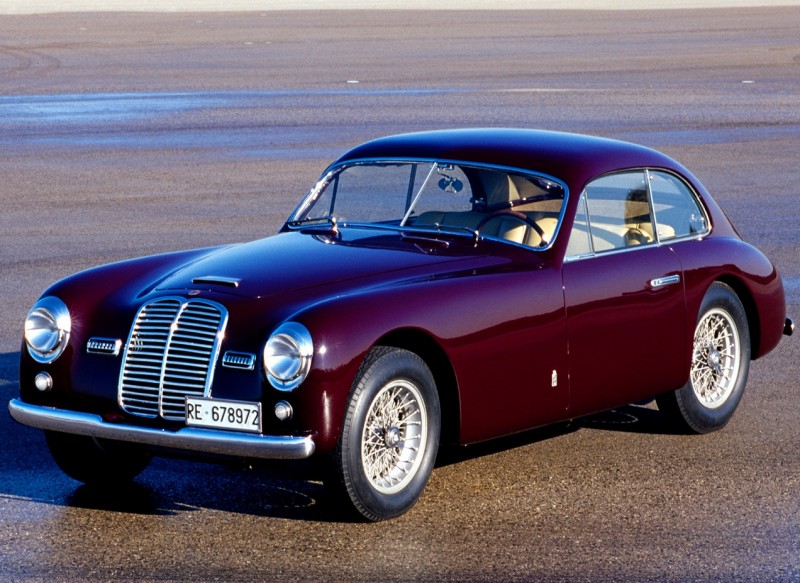 The shift in emphasis towards development did not stop there. Soon the development of road vehicles began, and the first such machine was the cavity of an aluminum coupe, created by the formula 2 +2, Maserati 3500, equipped with a six-cylinder engine.

The most significant changes in Maserati’s history have occurred since its acquisition by Citroen. With the change in ownership, the company’s policies have changed dramatically. Whereas in the past cars were produced on an ad hoc basis, now there are 1-2 copies a day. In addition, there was an exchange of technology between the brands, which improved Citroen engines and undercarriage models Maserati. 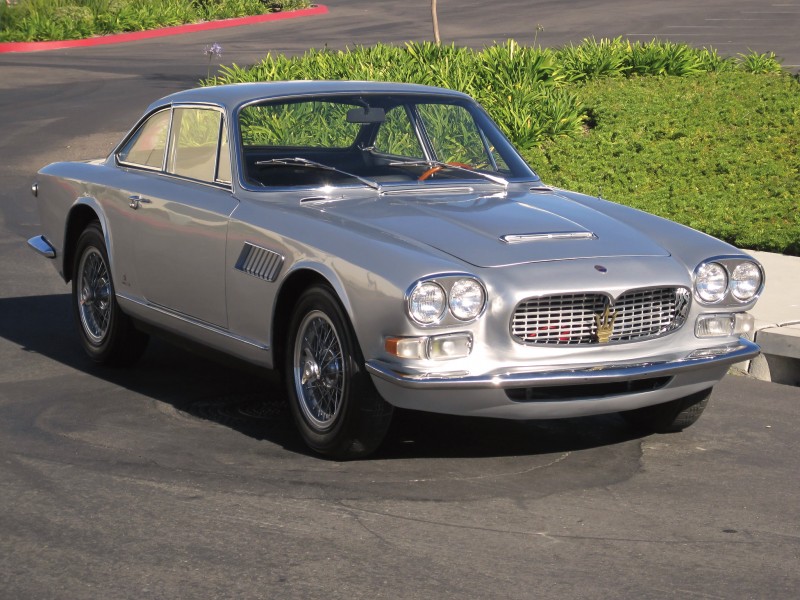 In the 70’s the brand entered the model range, consisting of Merak, Bora, Khamsin with V-shaped engines from 3 to 5 liters and, in addition, also a respectable Quattroporte with a five-liter powertrain. But the sharp rise in price of oil products after 1973 greatly reduced the demand for powerful and voracious machines and led Citroen to bankruptcy. The newly formed PSA Peugeot Citroën did not support the development of the Maserati brand. 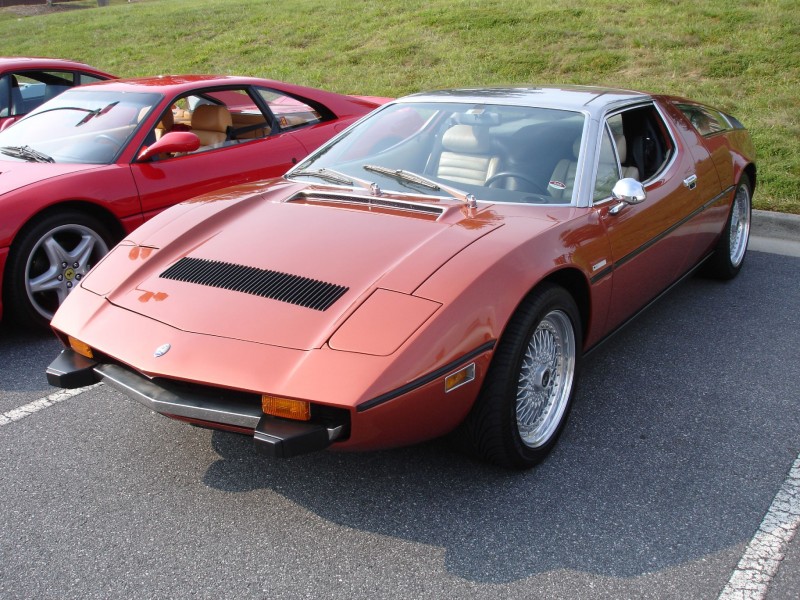 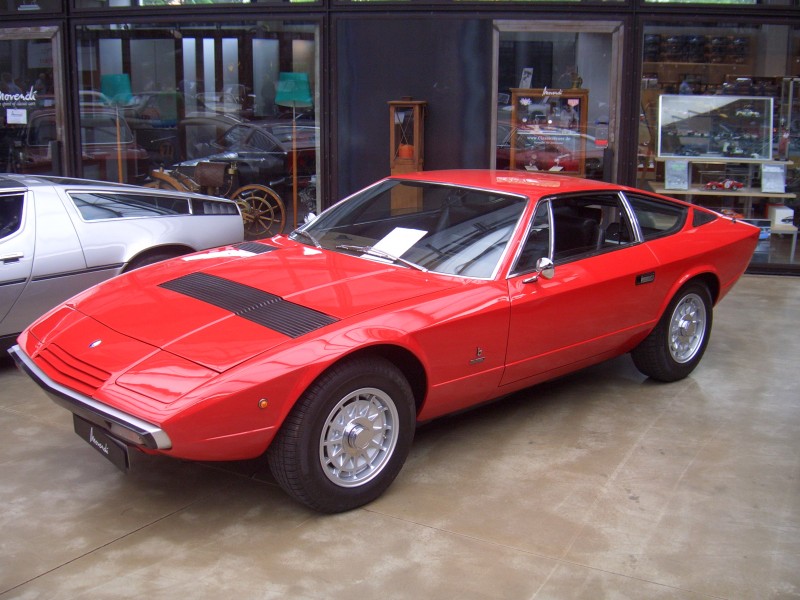 Alessandro de Tomaso bought the company in 1975 and a year later two new models were produced – Quattroporte III and Kyalami. The beginning of the next decade was marked by a completely new Biturbo car. The truck was equipped with a turbocharged V6 powertrain with a volume of two liters. 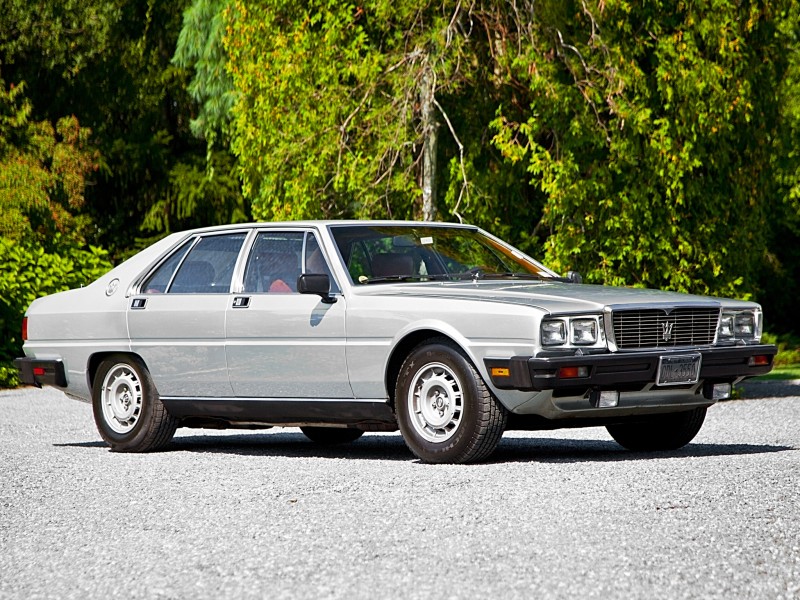 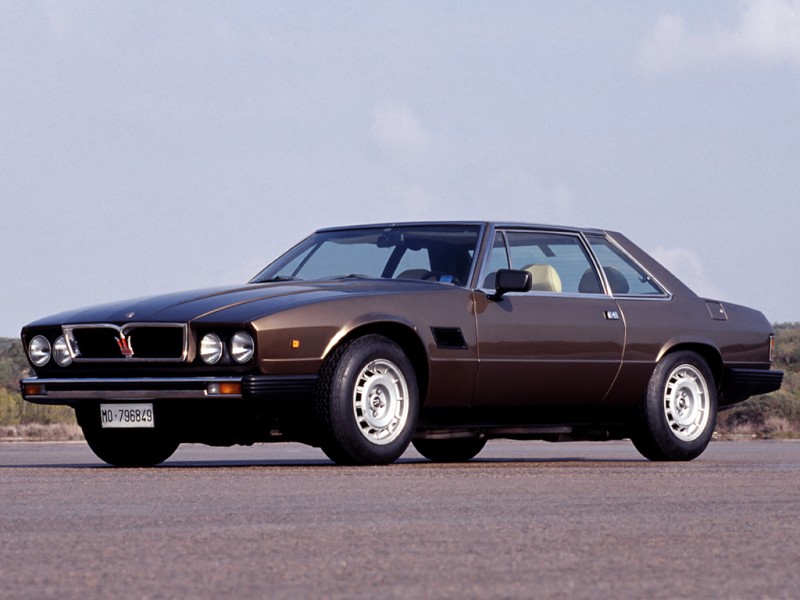 Double turbocharged made it possible to get 180 horsepower out of this engine. The salon was decorated with leather and wood. The car was in great demand and was produced until 1997. In the early 90’s two coupe models Shamal and Ghibli with engines over 300 hp were added to the range. 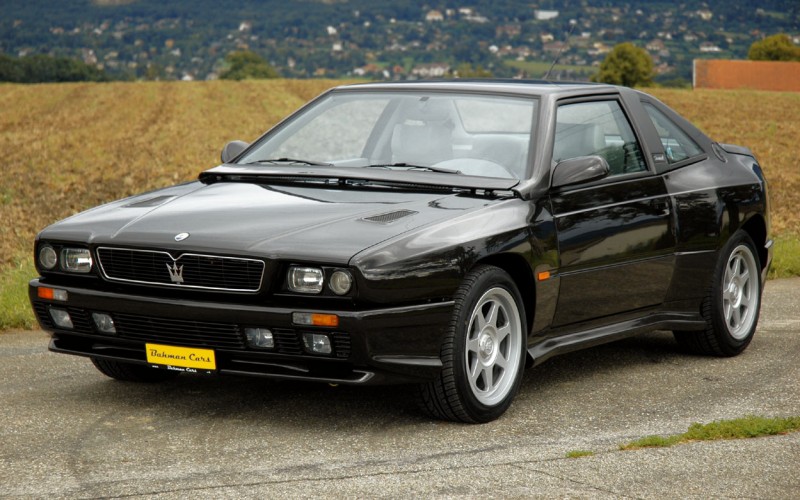 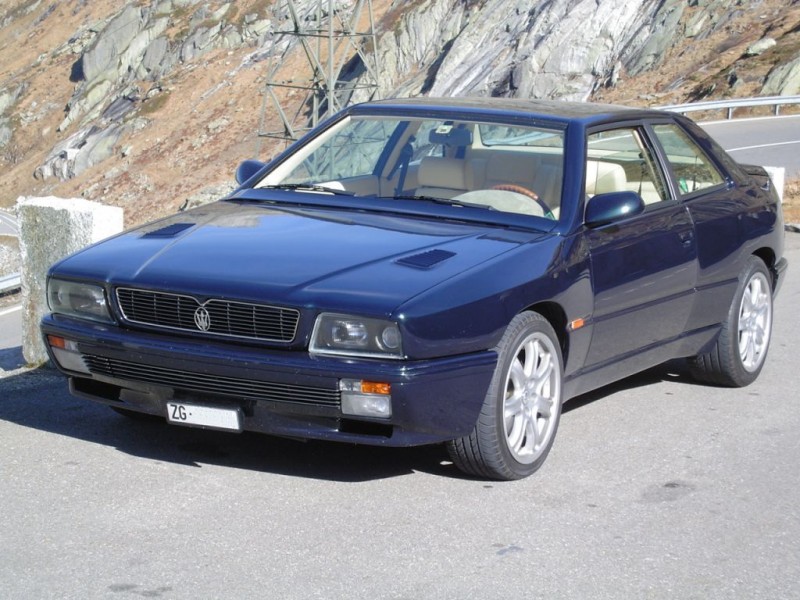 Another important event for the brand took place in 1993, when it was acquired by FIAT, which made a significant financial contribution to the development of Maserati. And the result was the appearance at the end of the decade of a new 3200GT two-door coupe with 370 hp turbocharged engine. 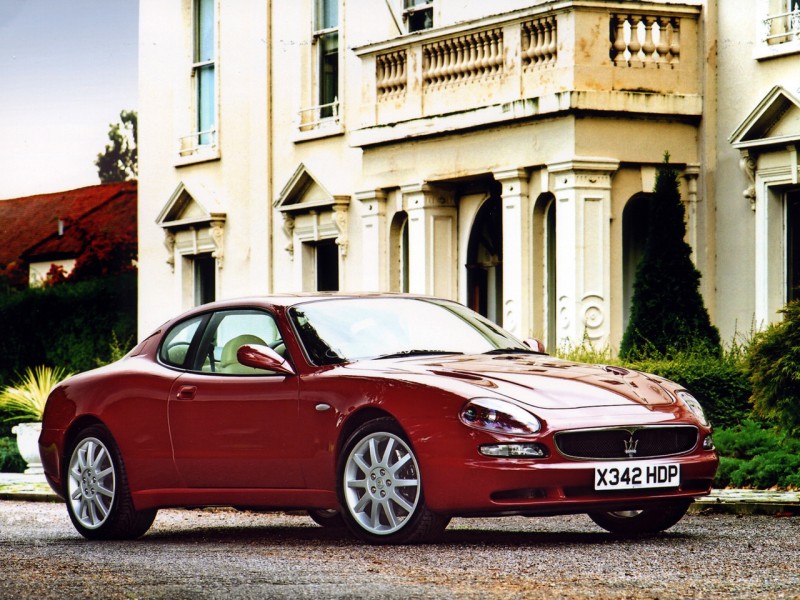 This car coincided with the transfer of the brand to the ownership of the Ferrari Company, which, by the way, is also controlled by the FIAT. The new owner first of all started construction of new production facilities instead of the obsolete 60-year old factory.

Since then, fundamental technological changes have taken place in all the nodes of the new models. The cars were saturated with electronics and were made of new materials. 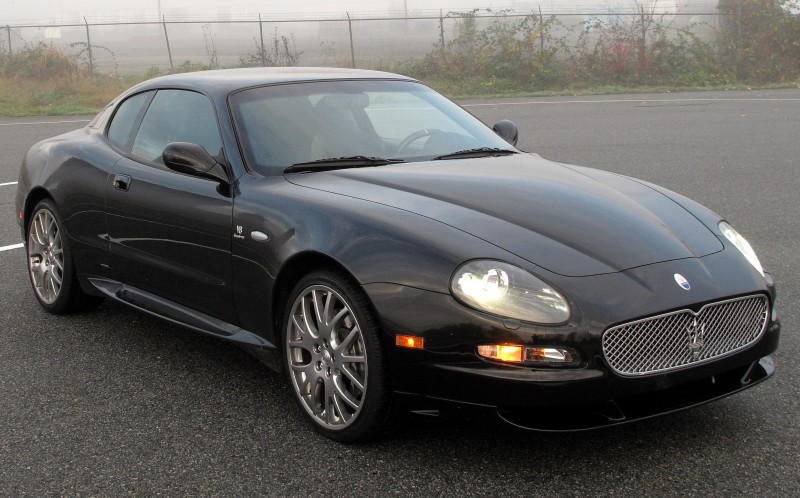 In 2002, the advanced models Coupé and Spyder were equipped with a 4.2-liter V8 dry sump engine and automatic transmission. Later, they were replaced by GranTurismo and GranCabrio. 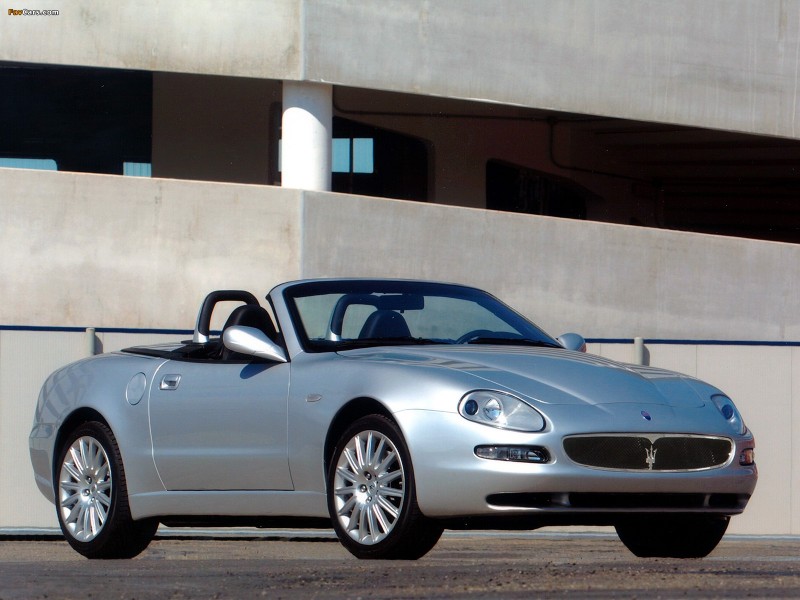 The next decade brought connoisseurs of the brand acquaintance with Maserati Quattroporte. In addition, in May 2014, the company confirmed its plans for the production of the off-road vehicle “Maserati Levante” href=”/835-maserati-levante.html”>Levante and Alfieri (named after the company’s founder honour). Some of the announced brand development plans extend to 2018. 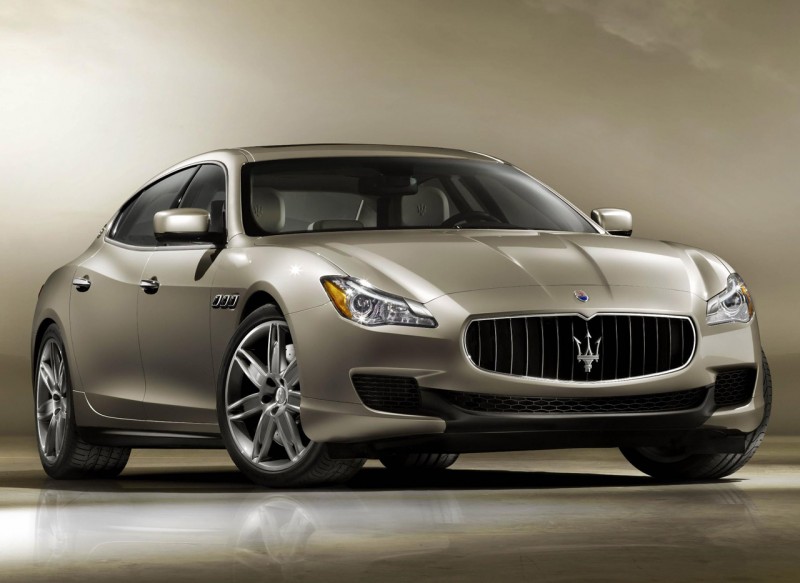