The history of Rolls-Royce 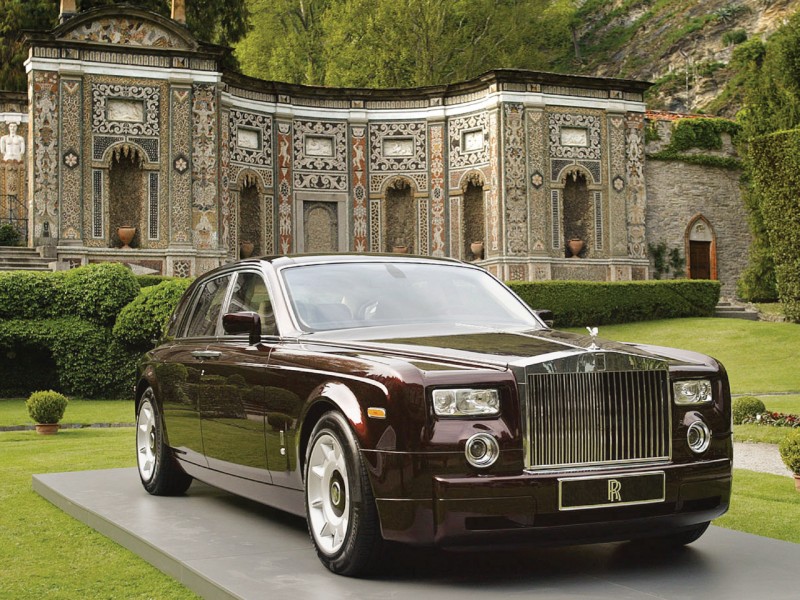 Henry Royce made his first car, the two-cylinder Royce 10, at his Manchester plant in 1904. He presented his product to the owner of the CSRolls & Co. Fulham Charles Rolls, who was impressed with Royce 10. A contract was made that CSRolls & Co. He will implement the entire product line of Royce. It included four models at the time. 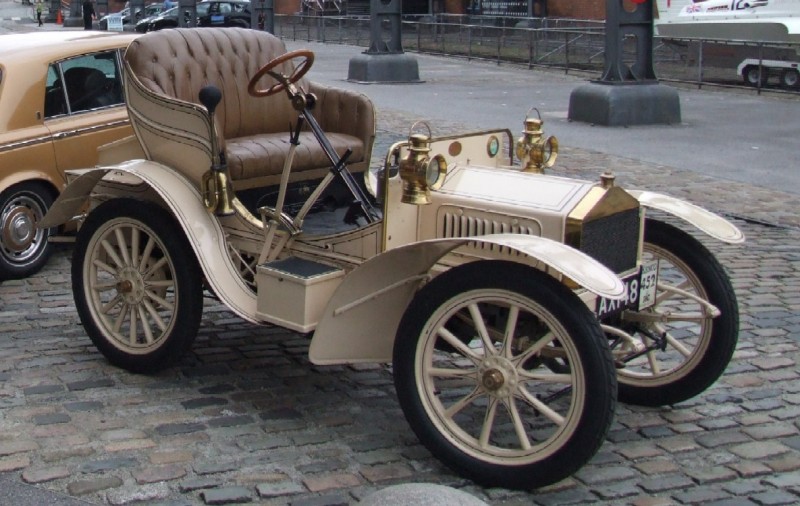 All the cars had the Rolls Royce brand and were sold exclusively by Rolls. The first Rolls Royce 10 hp was presented in Paris in December 1904. Rolls-Royce Limited was formed on March 15, 1906 and by this time it became clear that new production facilities were needed. The new factory was largely designed by Royce, and production at it began in 1908. 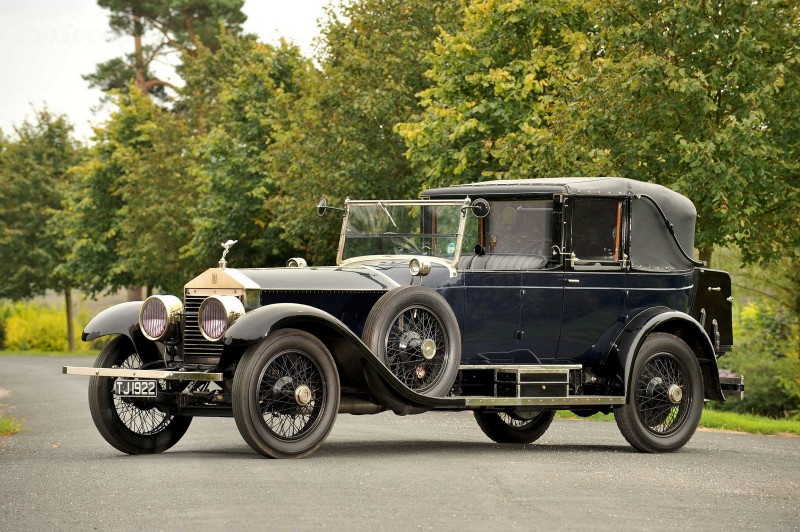 In 1906, Royce developed an improved six-cylinder model, called the 40/50 hp model, which was the first product of the new company. This model was in demand and more than 6000 machines were sold in total. In 1925, the 40/50 was renamed Silver Ghost. In 1921, the company opened a second plant in Springfield, Massachusetts. 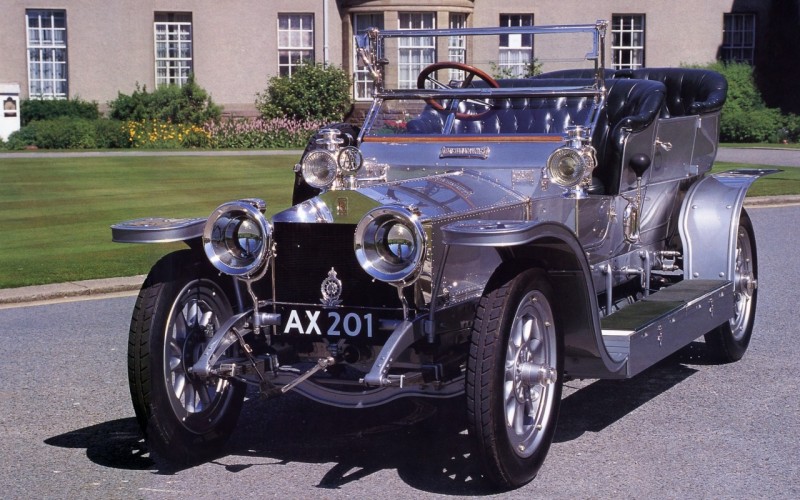 After World War I, faced with the fall in Silver Ghost sales, the company introduced the cheaper Twenty in 1922. In 1931, Rolls-Royce acquired Bentley, which failed to cope with the Great Depression. Since then and until 2002, the Bentley and Rolls-Royce vehicles have often been similar, down to the grille and small parts. 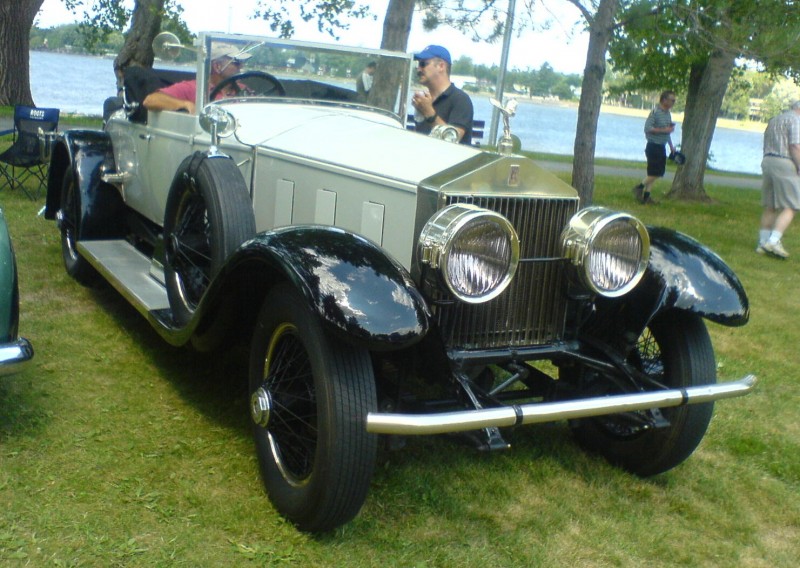 Production of Rolls Royce and Bentley cars moved to Crewe in 1946, where the company began to assemble cars completely. Previously, the company mainly produced only chassis, leaving the production of bodywork to other manufacturers. The company was so successful that by the time the 50s its products were used exclusively by the aristocracy and even the royal house. 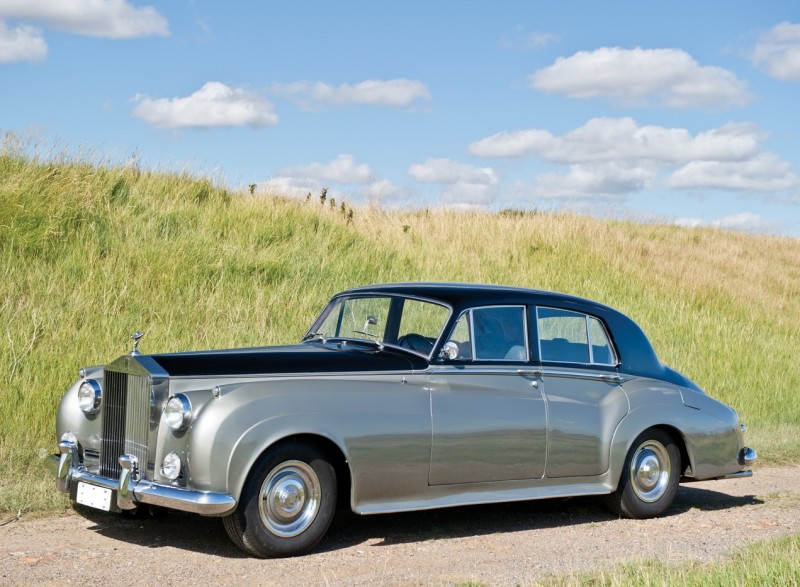 The laid foundation was enough until the sixties, but the financial situation was getting worse, and by February 1971 the company went bankrupt. But the government saved the day because the Rolls-Royce was considered a national treasure. However, the company was divided into a car and component division and an aviation division. 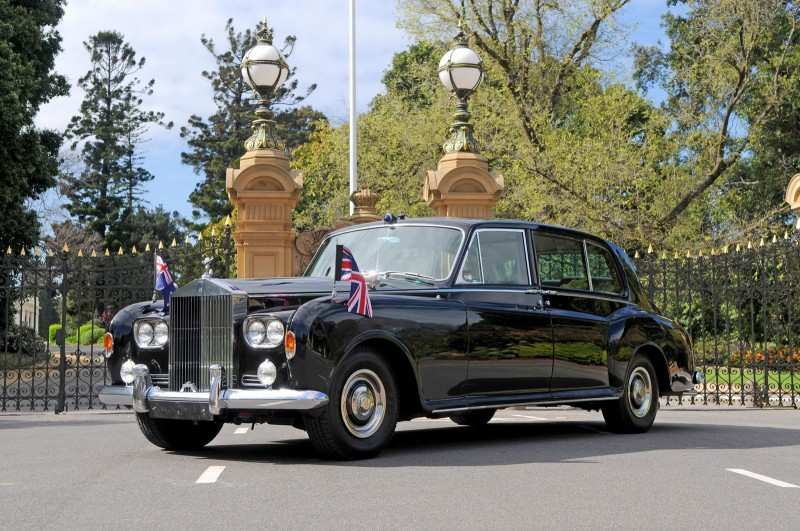 The next crisis happened in 1980 and this time saved the position of the concern Vickers, who bought the Rolls-Royce Motor Cars Limited. Having modernized the equipment, Rolls-Royce released Silver Seraph, which was designed using the latest technology and saw the light in 1998. However, the reforms have not touched upon the manual way of assembly, typical of the Rolls-Royce and work exclusively on advance orders. 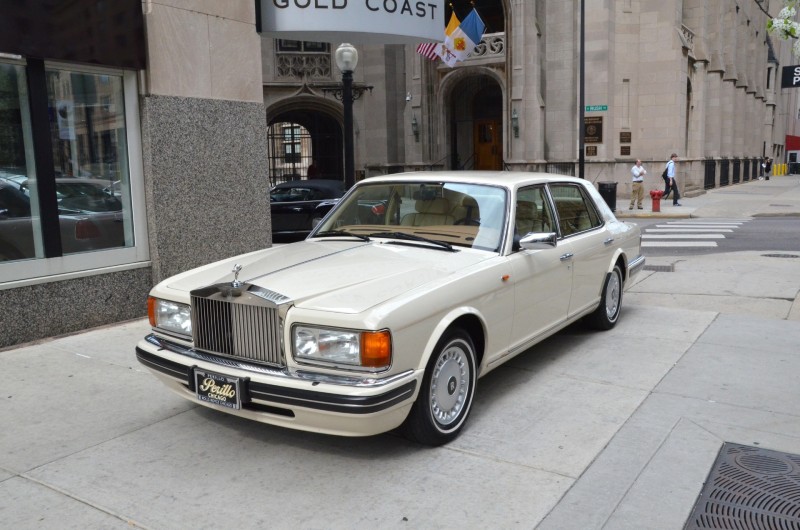 Since 2003. 4-door sedan. The car has a 6.75 liters V12 engine manufactured by BMW, which is installed only on this model. Rich leather interior, interior finishing valuable wood species is carried out in a new factory in Goodwood. 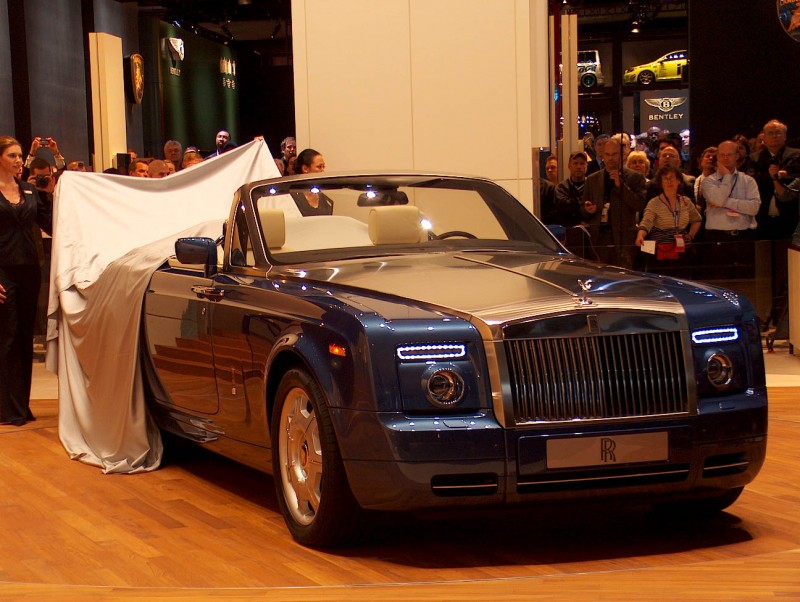 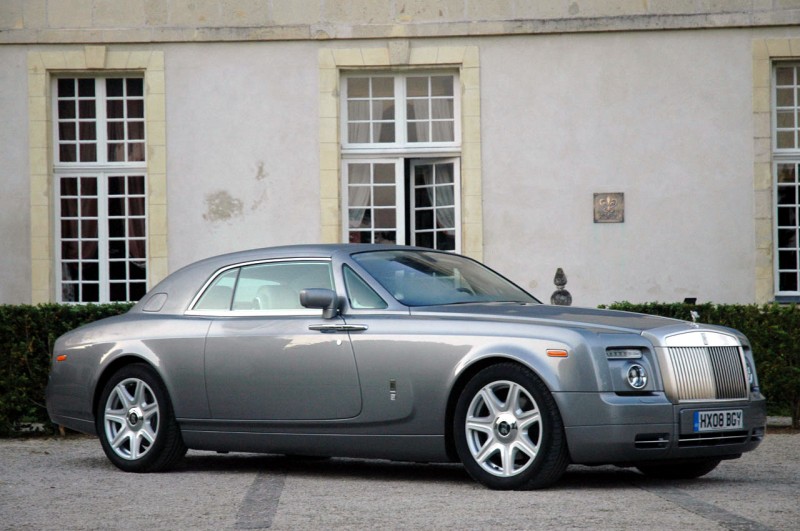 Since 2005. – The wheelbase of this car is 250 mm longer than that of a standard Phantom. Since 2007, the wheelbase of this vehicle has been 250 mm longer than that of the standard Phantom. – Phantom Drophead Coupe (convertible). Since 2008, the company has been producing a new Drophead Coupe (convertible). – Phantom Coupe.

Since 2010 – 4-door sedan, positioned below Rolls Royce Phantom. On 4 March 2014, the new Ghost Series II was shown to the public at the Geneva Motor Show. Has significant changes in interior and exterior design. 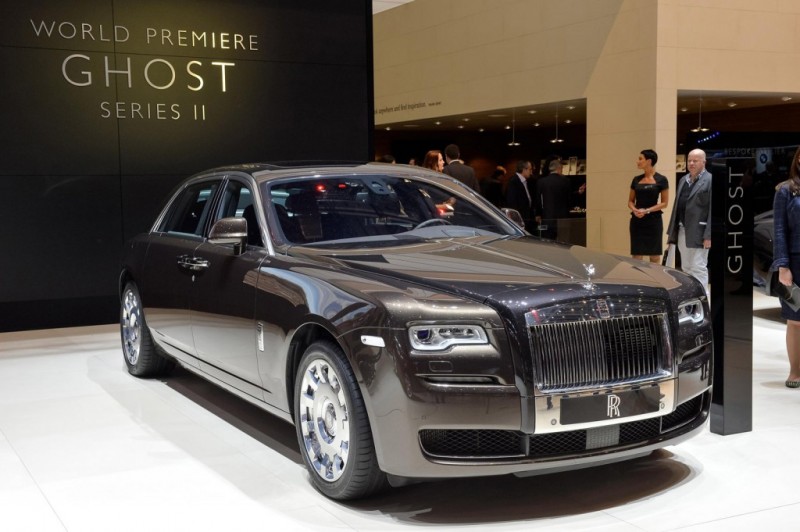 Since 2013, the Rolls-Royce Wraith Coupe is a luxurious coupe with a long hood and smooth body lines. It is essentially a two-seater version of the Ghost. It is equipped with a double turbocharged V12 623 hp engine and an 8-speed gearbox. This is the most powerful Rolls-Royce to date. 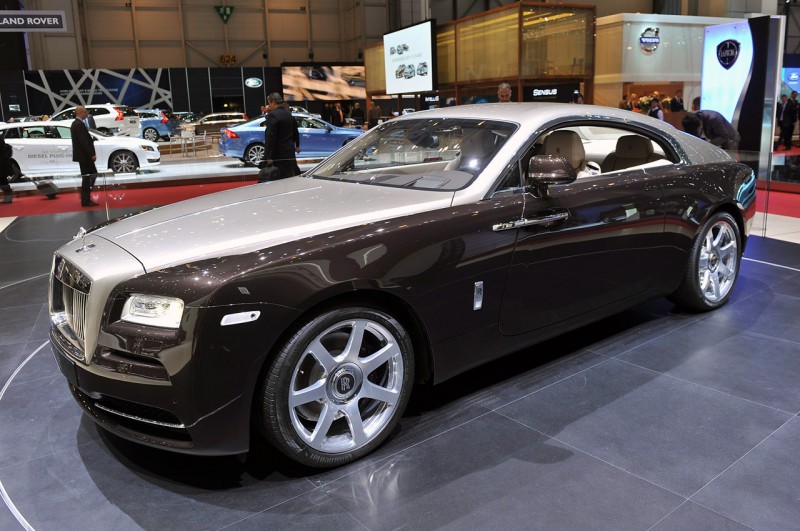