The history of Peugeot 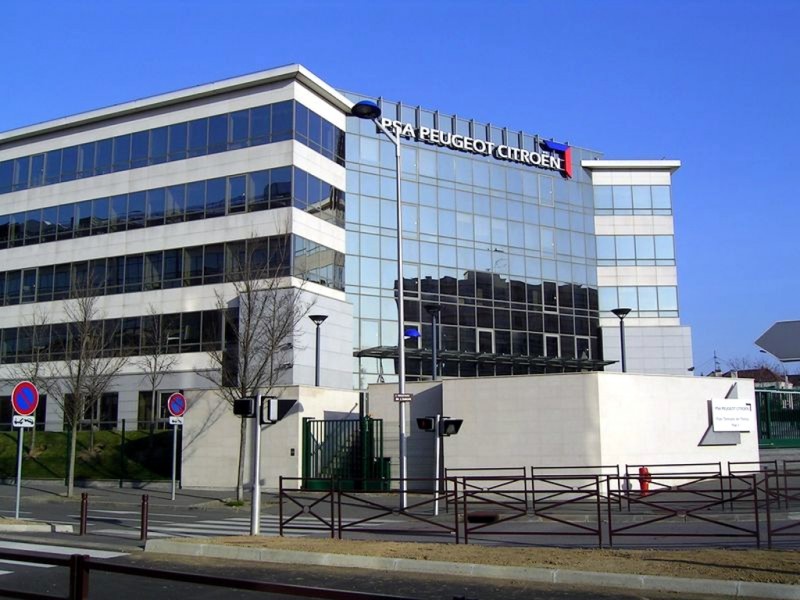 The company was founded in 1810 and initially produced coffee grinders and bicycles. In 1858, the image of a lion was chosen as the emblem of the brand. 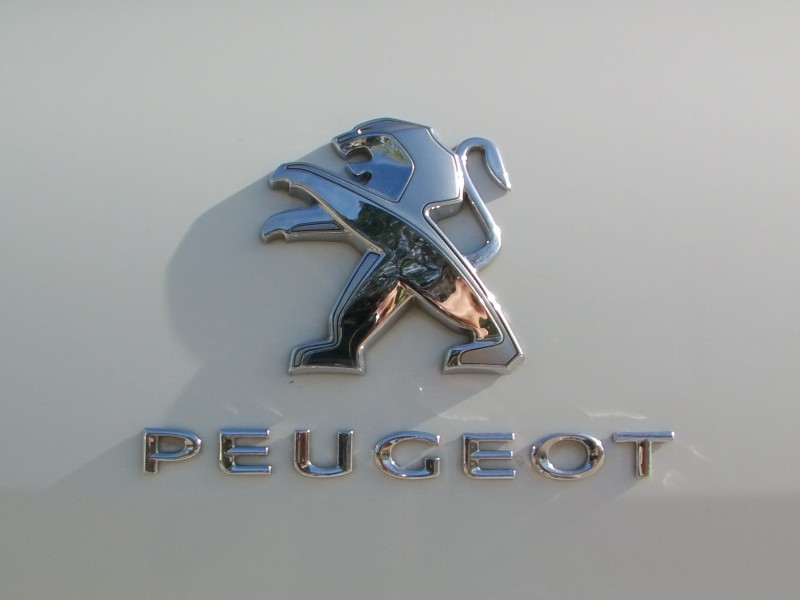 The company’s first car, an unreliable steam tricycle, was created by Arman Peugeot in 1889 and a year later it was equipped with a Panhard-Daimler gasoline engine with a three-speed gearbox. But because of internal family disputes Arman Peugeot separated from the family business and in 1896 created the Société des Automobiles Peugeot. 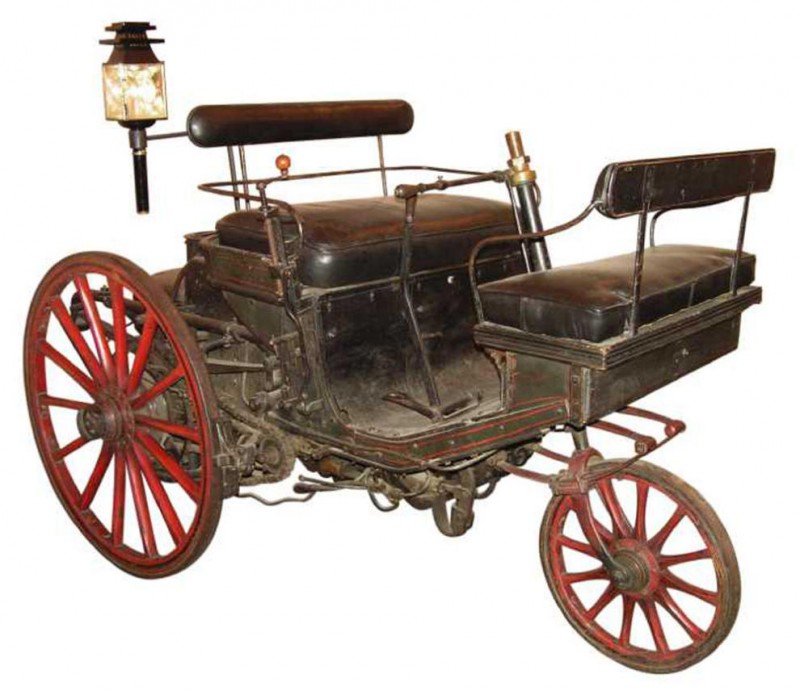 In 1896, the first Peugeot engines appeared. The first engine was a two-cylinder, with horizontally arranged cylinders and had a power of 8 horsepower. It was installed on the rear of the car, which had the name 15. Gradually Peugeot’s products began to resemble a modern car. 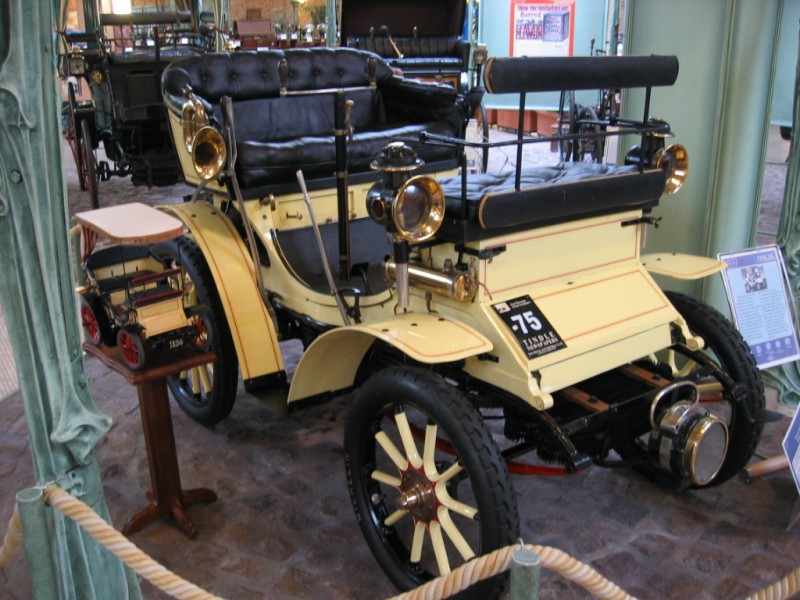 The engine moved under the front hood on model 48, the steering wheel appeared on model 36. In 1901, Peugeot showed a single-cylinder Bebe with only 5 hp engine, and six years later he was able to produce a car with a six-cylinder engine.

After the war, car production resumed in earnest. In addition, the company’s cars actively participated in the races. The new Peugeot 201, produced in 1929, was very popular because of its affordable price. For the first time on this model there is a modern way of naming models. 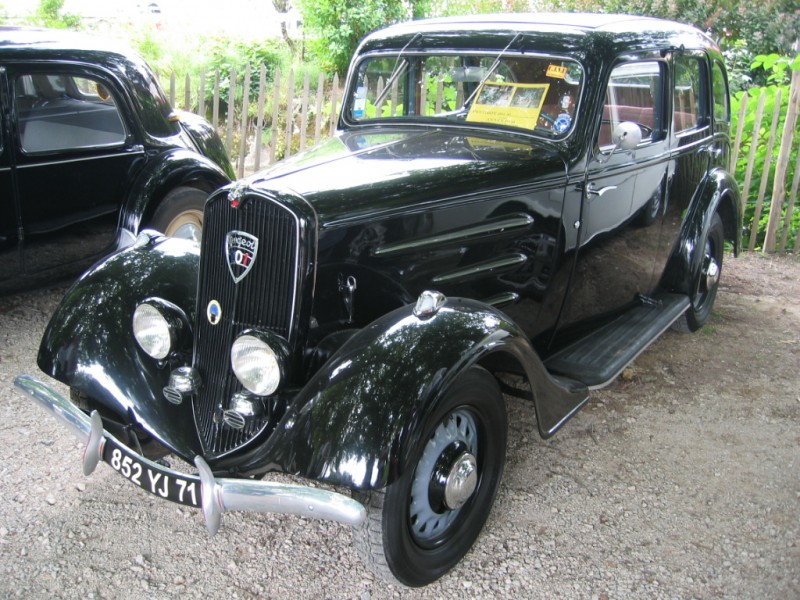 In 1934 Peugeot produced the 402 BL Éclipse Décapotable, the first convertible with a retractable, folding, rigid roof. Soon after, the related Peugeot 202, Peugeot 302, was released. The production of these models was resumed in mid-1946, after the war. 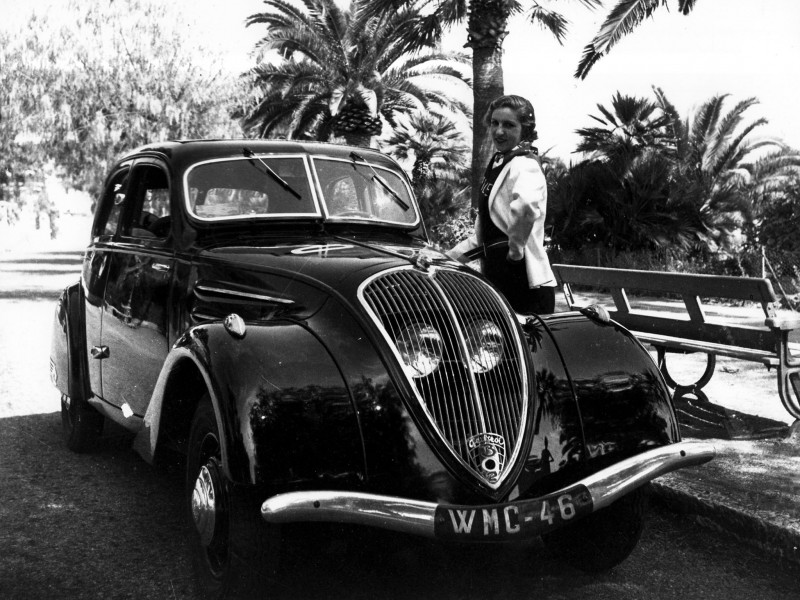 In 1947, Peugeot 203 with cylindrical suspension springs, rack and pinion steering and hydraulic brakes went on sale. The machine was in record demand. 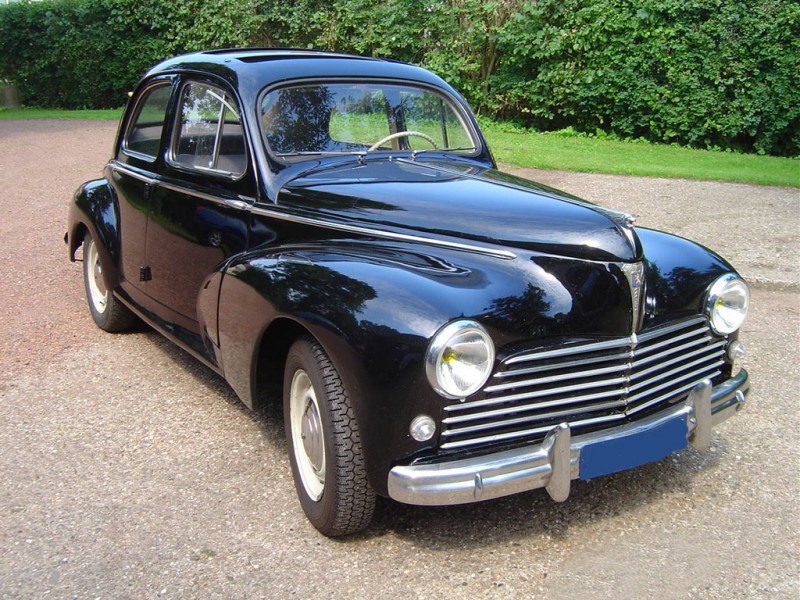 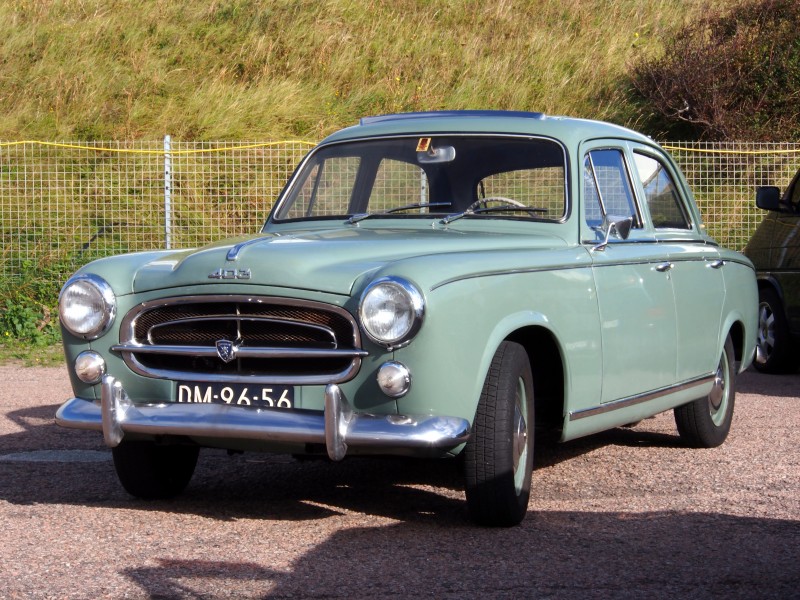 Absorption of Citroën and Chrysler Europe 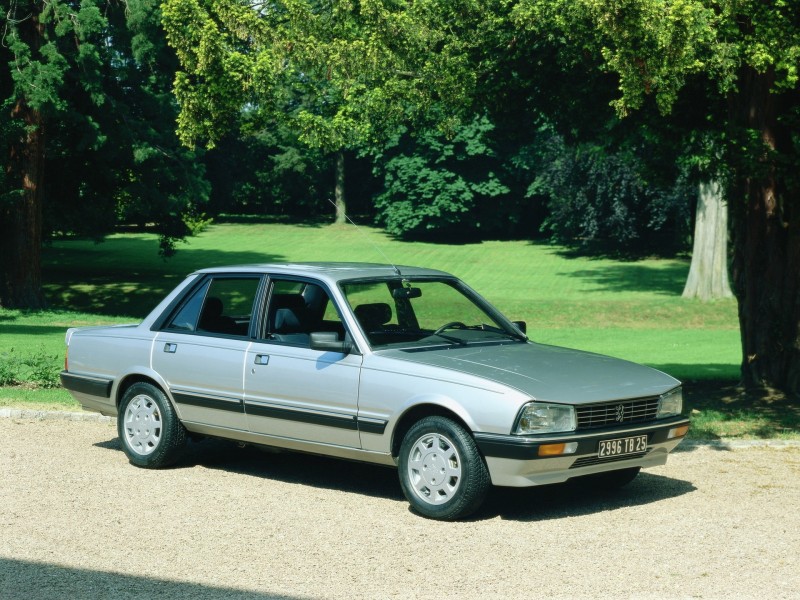 The middle of the seventies – Peugeot, with the support of the French government, acquired the bankrupt company Citroën. And in 1978 Peugeot bought the European division of Chrysler, also desperately confused in debts.

In 1983, the very successful Peugeot 205 went on sale. The car sold so well that it became the best selling car in France and was very popular in other parts of Europe, including the UK, where sales by the end of the 1980s regularly exceeded 50,000 a year. The joint venture in China produced Peugeot 504 and 505 between 1985 and 1997. 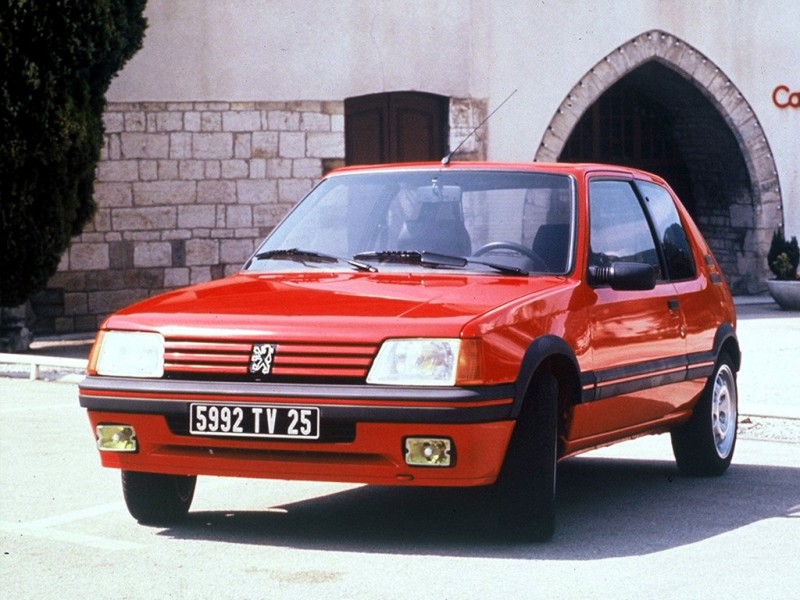 Launched in 1987, the 405 was a very popular car across Europe and continued to be in demand in Africa and Asia, even after it was replaced by the 406 almost a decade later. However, in the U.S., the car was not a success. 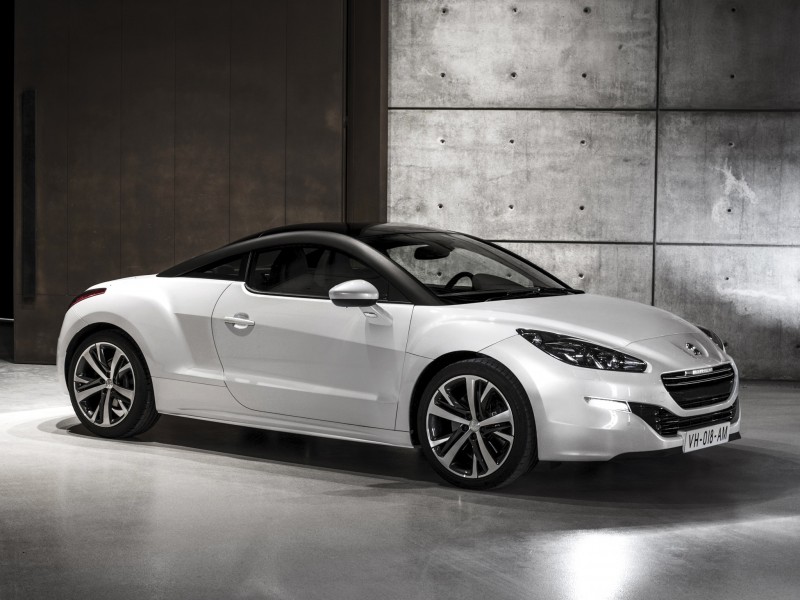 By 2010, Peugeot planned to conquer new markets, mainly China, Russia and South America, and in 2011 decided to re-enter the Indian market after a 14-year break by building a new plant in Sanand, Gujarat. 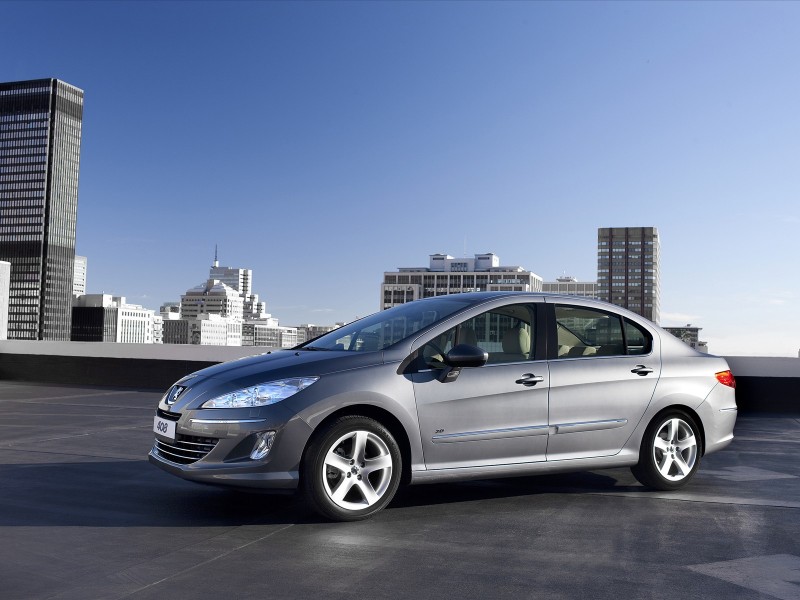 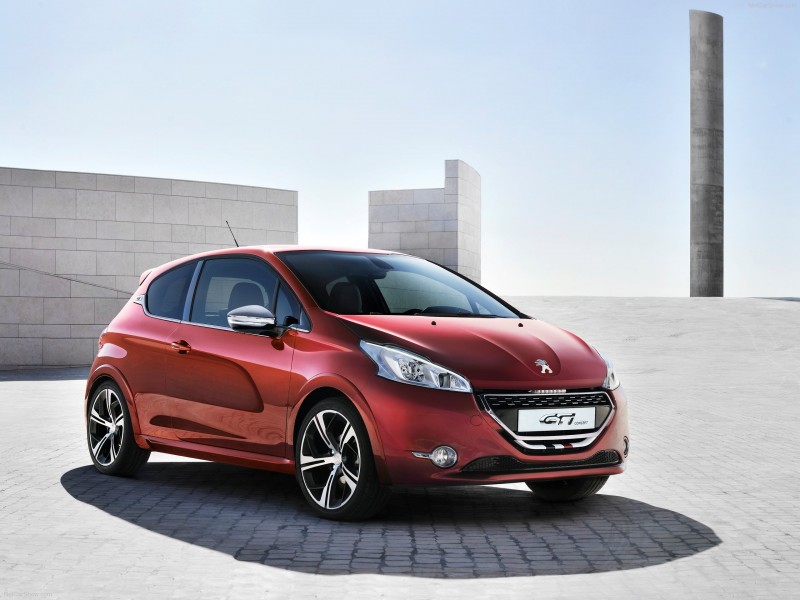 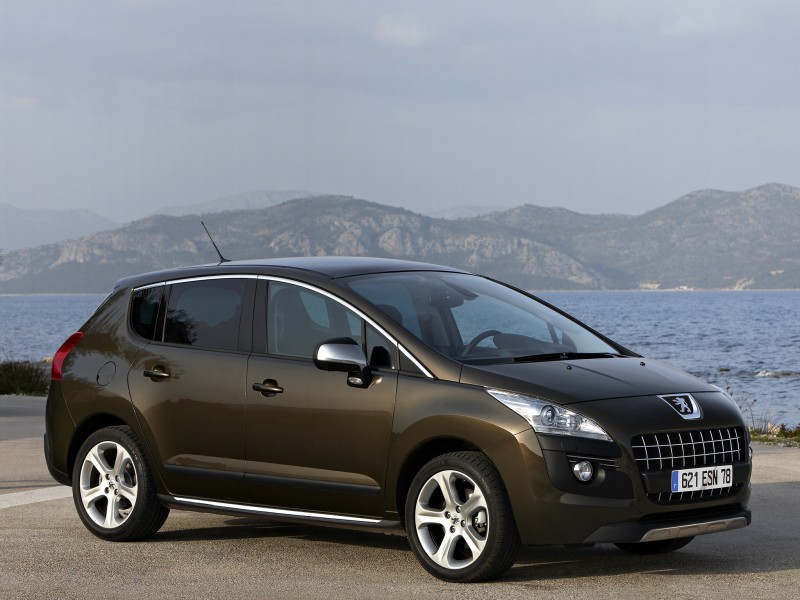 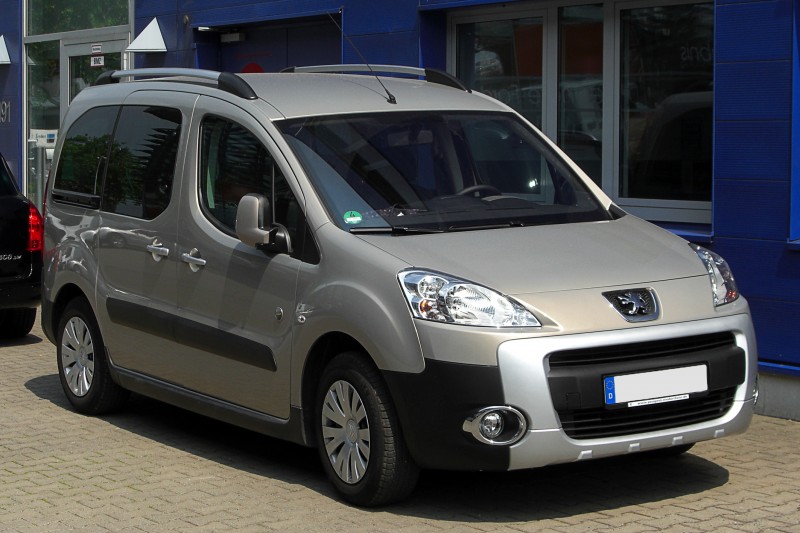 In addition, the company produces a wide range of commercial vehicles in the minibus form factor.