Oldsmobile is a brand of American cars owned almost all the time by General Motors. When in 2004 the production of the brand was discontinued, Oldsmobile was the oldest American car brand and was among the honored world “veterans”. The whole Aldsmobile model range. 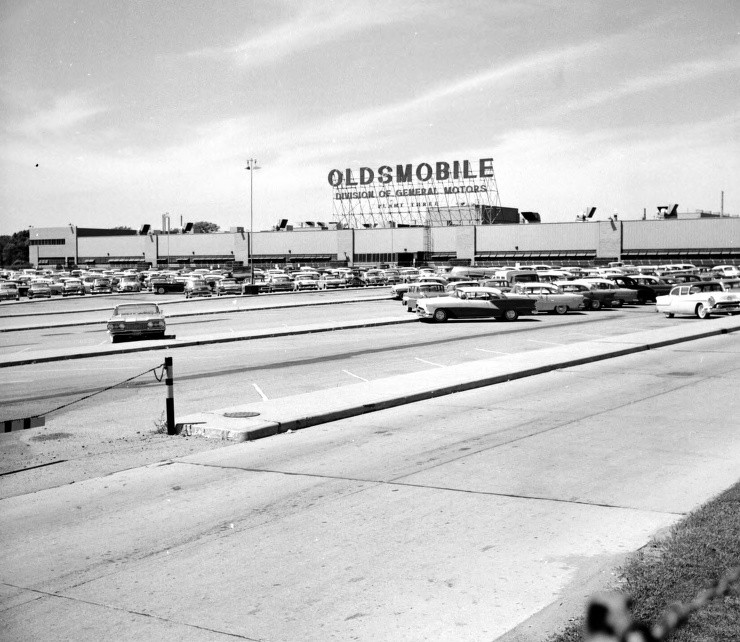 Four years after its foundation, the company already produced more than 400 cars a year, making it a major automaker at the time. In 1908 Oldsmobile was acquired by General Motors Corporation. 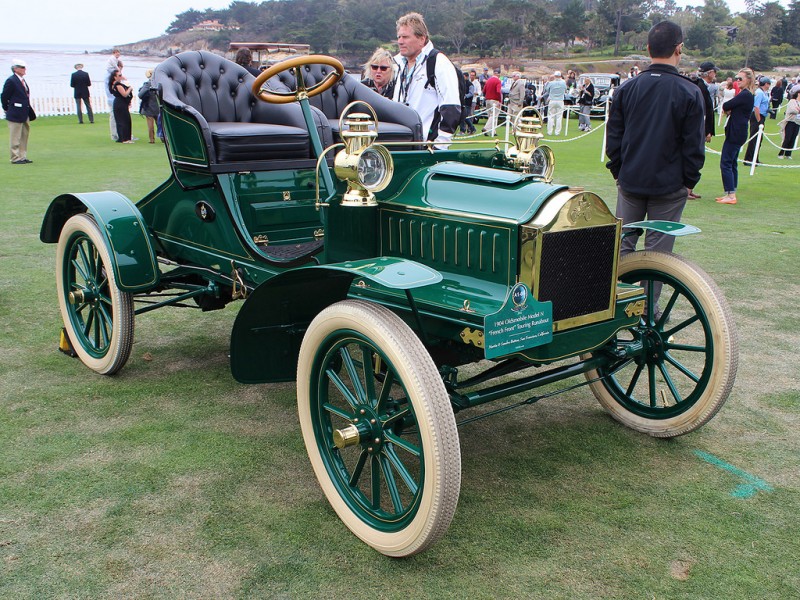 Curved Dash is the first passenger car to be produced in a conveyorized way, which still challenges Ford. In early 1901, the company developed several cars. Unfortunately, an accidental fire at the plant destroyed all the samples. Only the Curved Dash model was able to survive the fire and had to build a new factory to produce it. 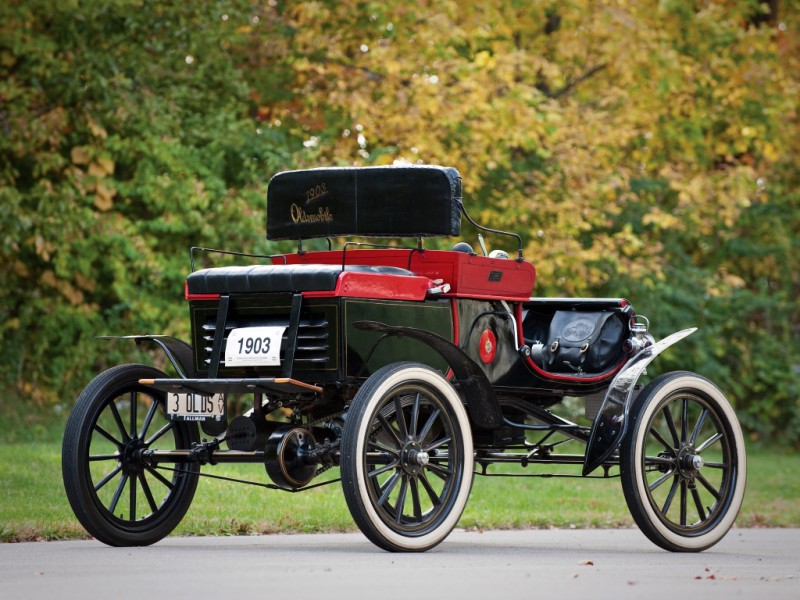 Limited Touring 1910 was Oldsmobile’s highest achievement. The car could be bought for enough to buy a small house. 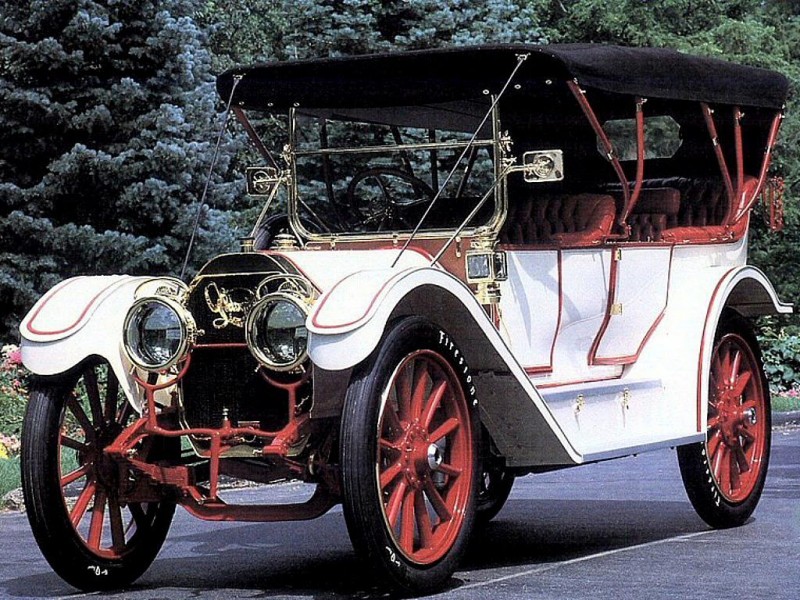 For the model of 1940, Oldsmobile offered customers a four-stage automatic transmission, called “Hydraulic”. 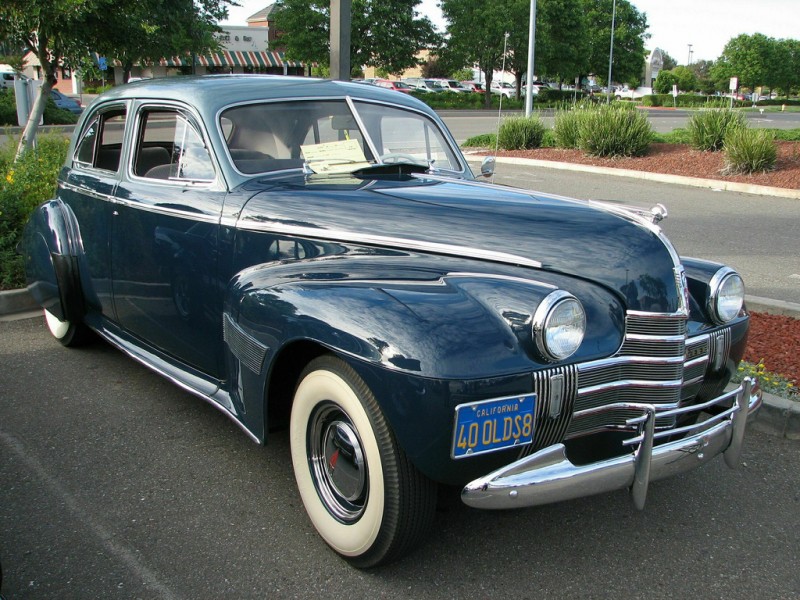 In 1949, Oldsmobile made a major technological breakthrough – launched in production of overhead valve engine Rocket V8, this engine had a much higher power density than the engines of competitors and found favor with fans of speed riding and racing cars. This engine was able to compete in the market for more than 15 years with minor changes.

Oldsmobile in the 50’s focused on cars built under the engine Rocket and the appearance of the cars also became “rocket”. Extended grille of the radiator caused associations with the jet engine air intake, the silhouette and shape of rear lights developed this topic. 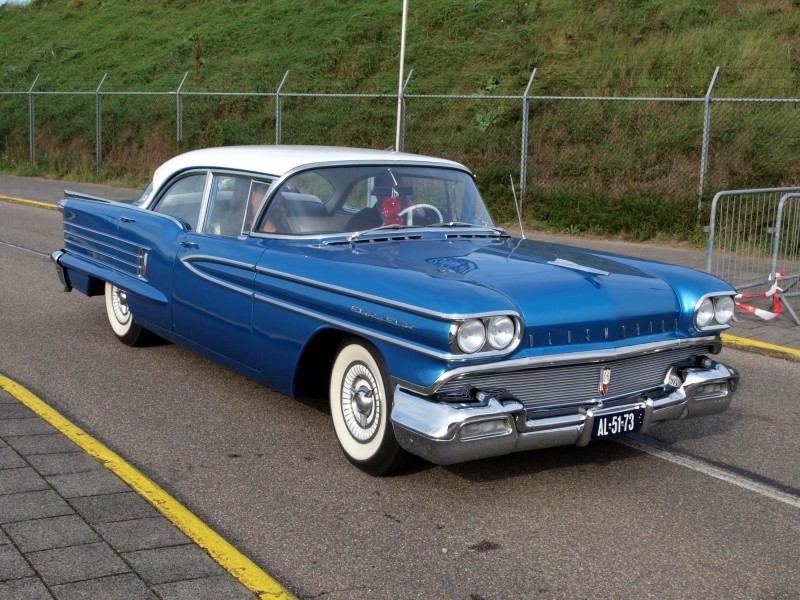 In the 1960s, the Oldsmobile’s position between Pontiac and Buick in the General Motors hierarchy began to change. His recognized success allowed him to move forward. These successes consisted in the production of the first turbine engine in 1962 (Turbo Jetfire), the first in the production of the American front-drive car (Toronado), Vista Cruiser car with a body “universal” (known for its glass roof), and a high-class powerful car Oldsmobile 442. 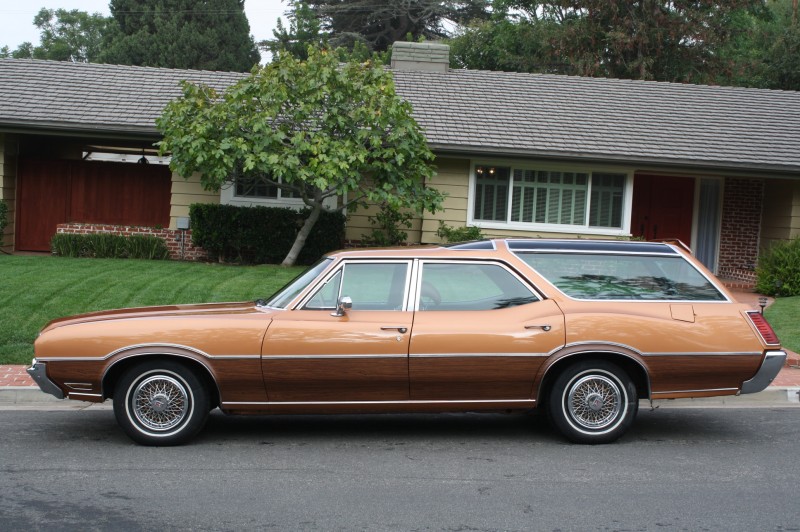 Oldsmobile sales soared in the 1970s and 1980s based on the popularity of the design, positive feedback from critics and the apparent superiority of the Rocket V8. Series Cutlass, equipped with this engine, takes the first position in sales of American manufacturers in 1976. In the early 1980s, the brand’s annual production exceeded one million cars, which was previously achieved only by Ford and Chevrolet. 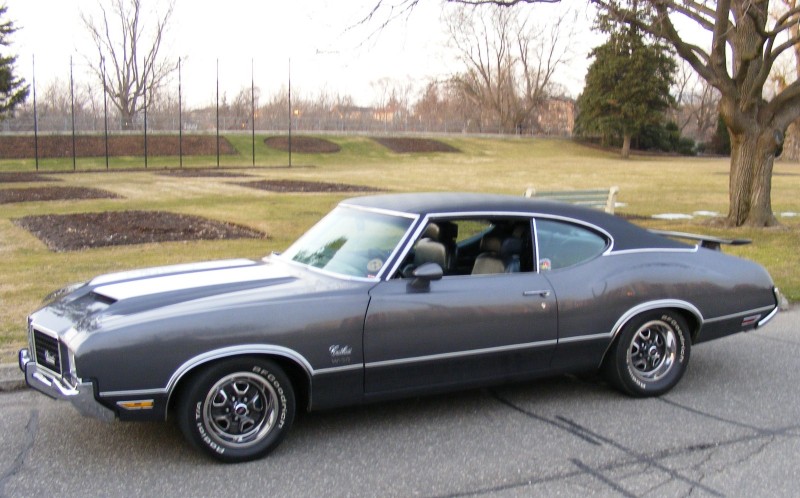 To repeat the success of the previous decades, the brand has lost its position in the market, failing to withstand competition between other GM divisions and competition from imported machines of high quality. General Motors uses the brand as a “guinea pig” for all kinds of experiments. 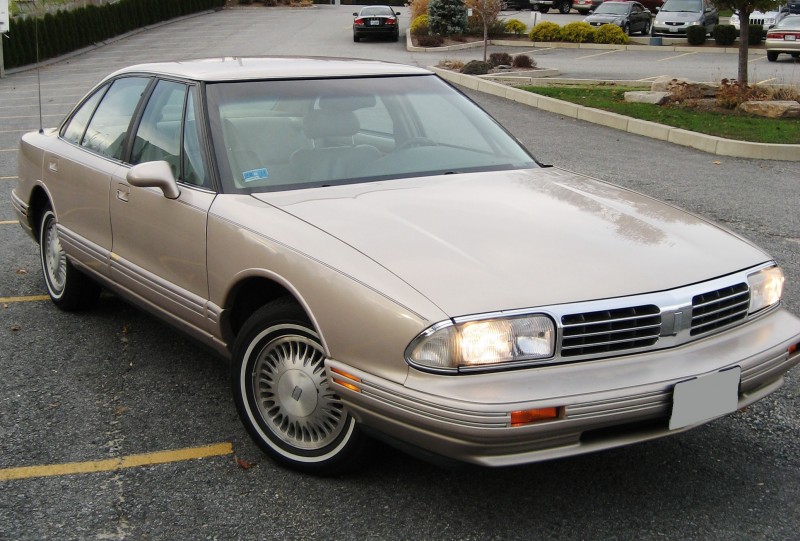 Among the successful results of these searches is Aurora, which will be a source of inspiration for the design of the company’s products since the mid-1990s. However, over the course of a decade, the production of all the famous lines of models was gradually phased out. 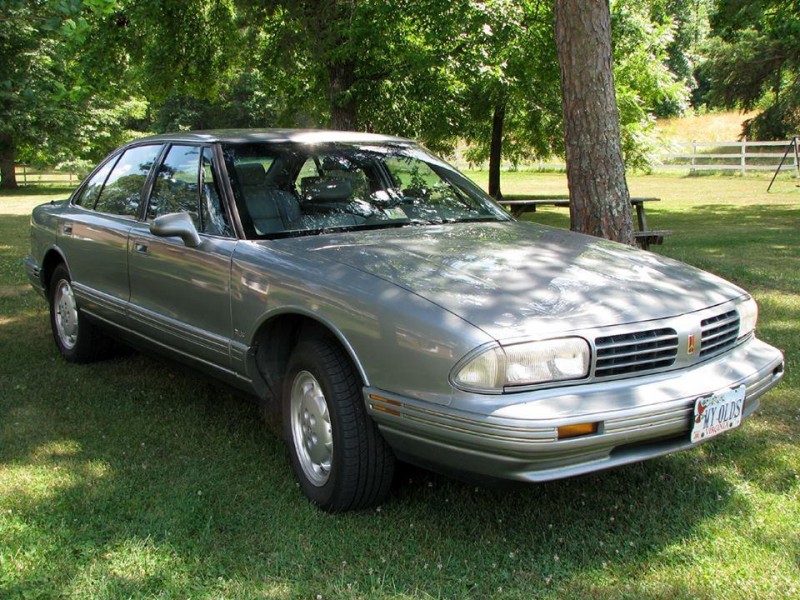 In December 2000, the company launched the Bravada SUV, which became Oldsmobile’s “swan song”. The last Oldsmobile came off the assembly line in April 2004. 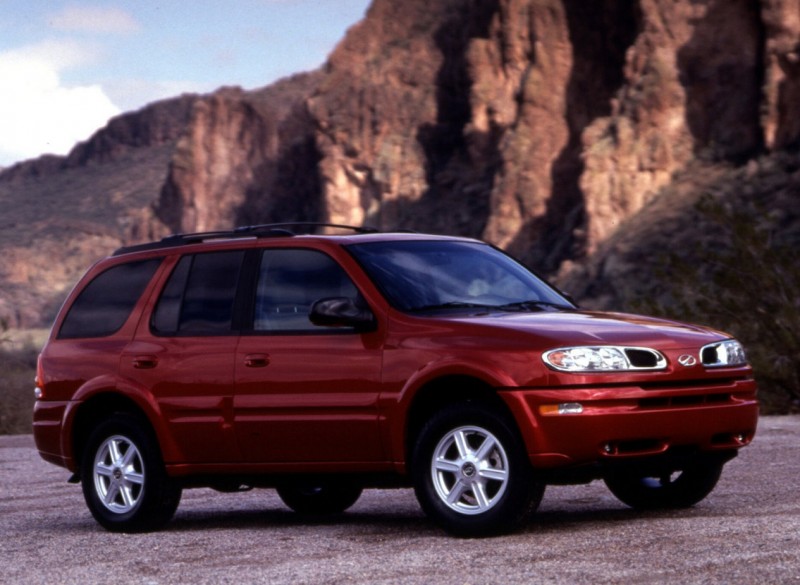