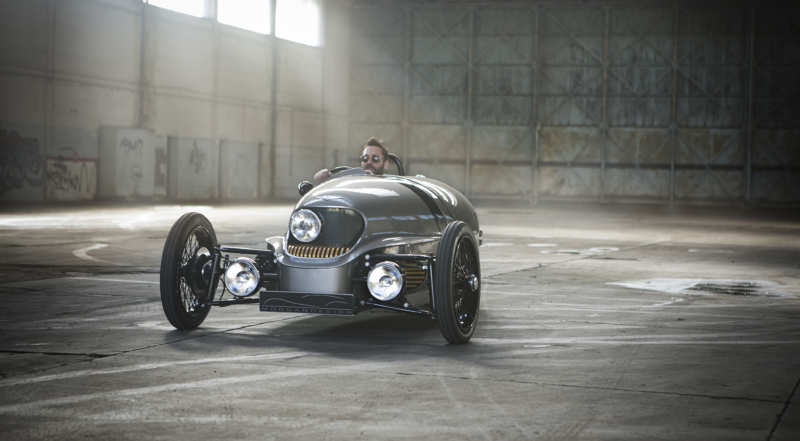 Once upon a time in the middle of the last century it was possible to buy the so-called tricycle Morgan 3 Wheeler. Now instead of gasoline model there is a restyling version with 63 hp electric motor. The body of the tricycle was made of aluminum, the frame was made of ash, and a couple of other elements were made of carbon fiberglass.

Received prefix EV3 tricycle has changed slightly in appearance. Earlier it did not have a third headlight, but now it does. There are special ribs for cooling, a couple of “influxes” on the body. You know what’s hidden there? That’s right, batteries. 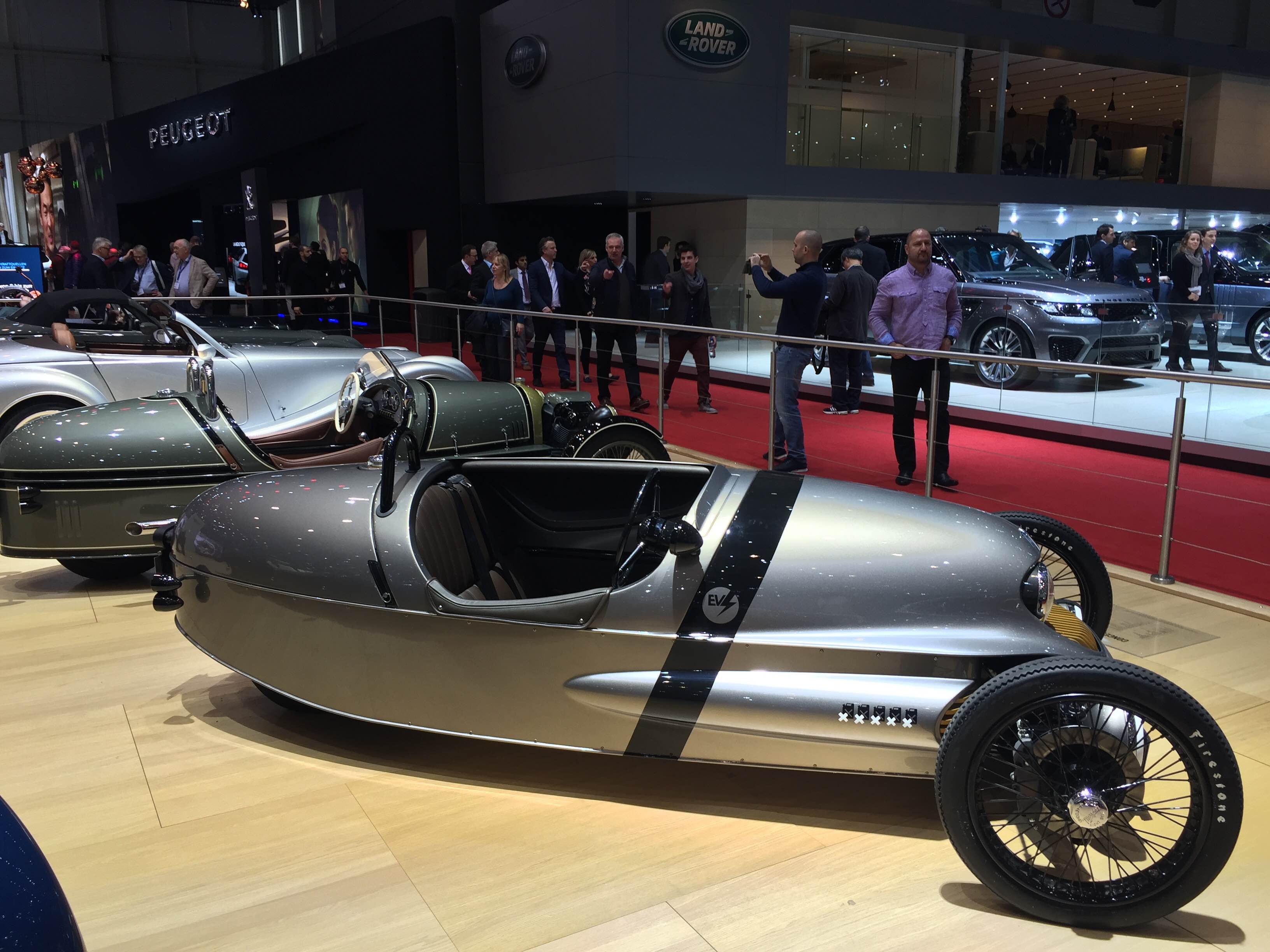 Of course, due to the transition to an electric motor, Morgan has become slow and now can only accelerate up to 144 km/h. And acceleration up to 100 km/hour is sluggish – 9 seconds. We thought that at least the price of this miracle of technology will please its ardent fans.

But no, for a tricycle undercar, you have to pay 50,000 euros. Serial production will start before the end of this year. By the way, with autonomy at tricycle Morgan all is well – 240 km from one charge. It is not said in the message how long the charging lasts. 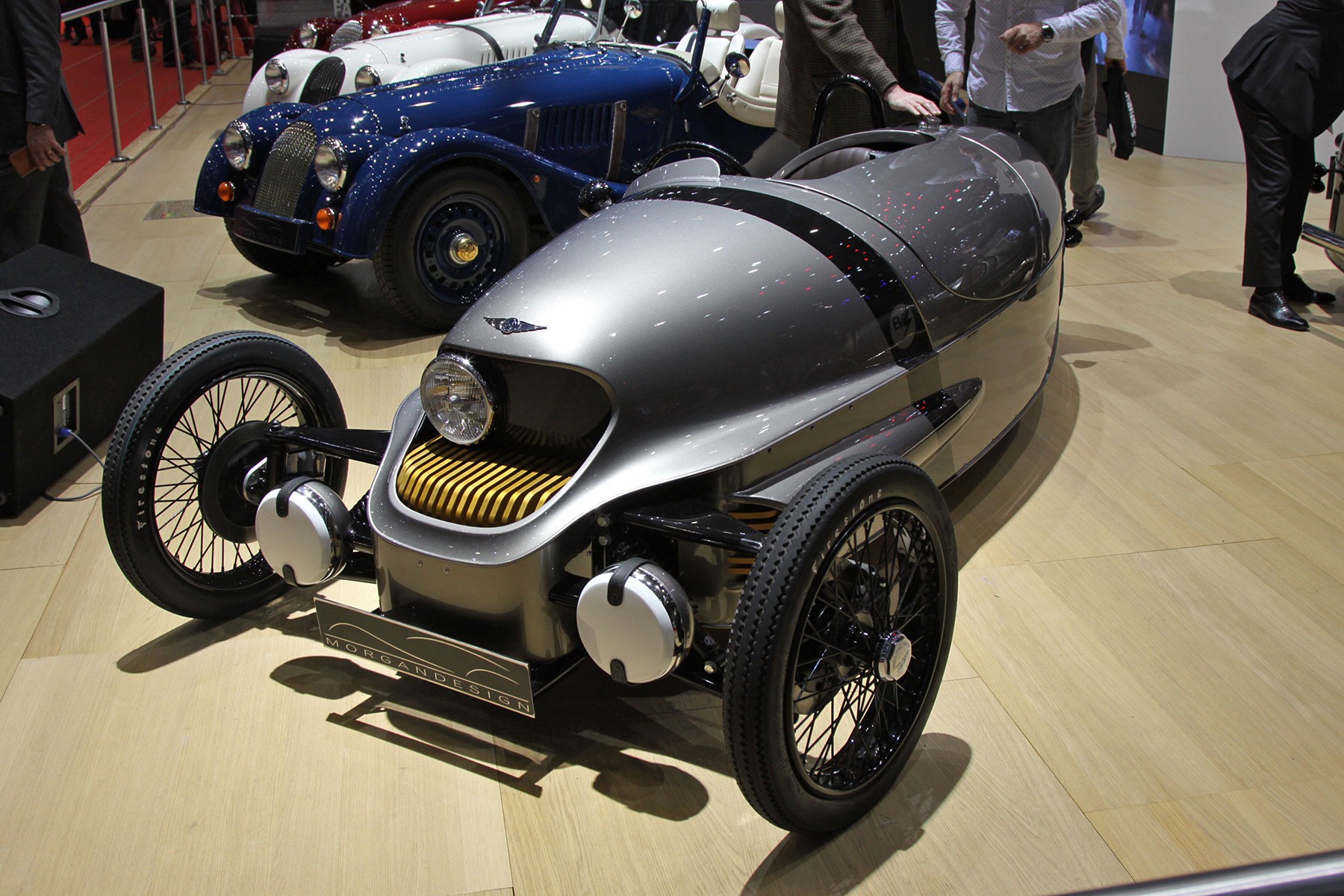