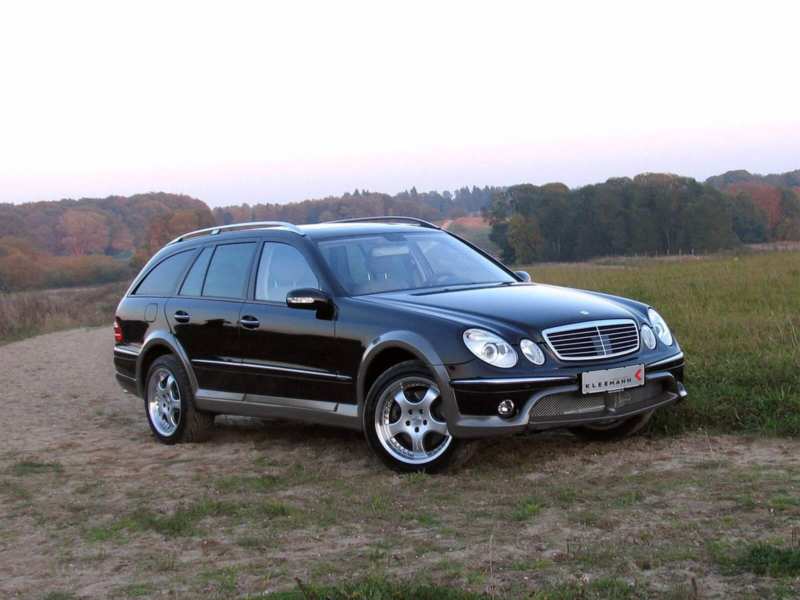 The Mercedes-Benz Kleemann E50KCC was designed by a studio in Denmark, individually for those who need a car of all-wheel drive type with a large luggage compartment, but standard SUV is not to their liking. A weighty argument on its part is the numbers behind the technical characteristics, which can not be equal to all SUVs. Moreover, the car has an undeniable advantage – good dynamics.

Thus, the peak speed of the upgraded Mercedes is limited at the limit of 250 km/h, and the first hundred cars reaches less than 5 seconds. This tuning car in the body was made on the platform of Mercedes-Benz E500T 4-Matic, but the studio itself is ready to make such modifications with any of the cars E-Class series T. The whole model range is Mercedes-Benz.

The very base of the car, experts raised by 30 mm. In order to emphasize the special appearance of the off-road car, the engineers changed the rear and front bumper of Mercedes, combined parts with steel bottom protection. In addition, the front bumper acquired huge air intakes, which are covered by a mesh of steel, as well as built-in foggers. 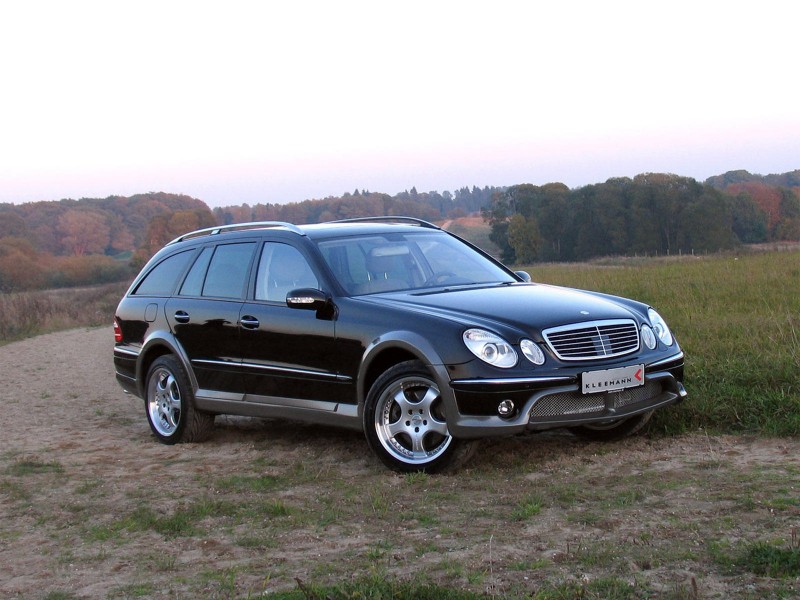 On the side, the machine is distinguished by more protruding wings and channels, which hints at its powerful power. The exhaust system, which ends with a pair of trapezoidal chrome pipes, provides a confident sound of the 595th E50KCC powertrain. 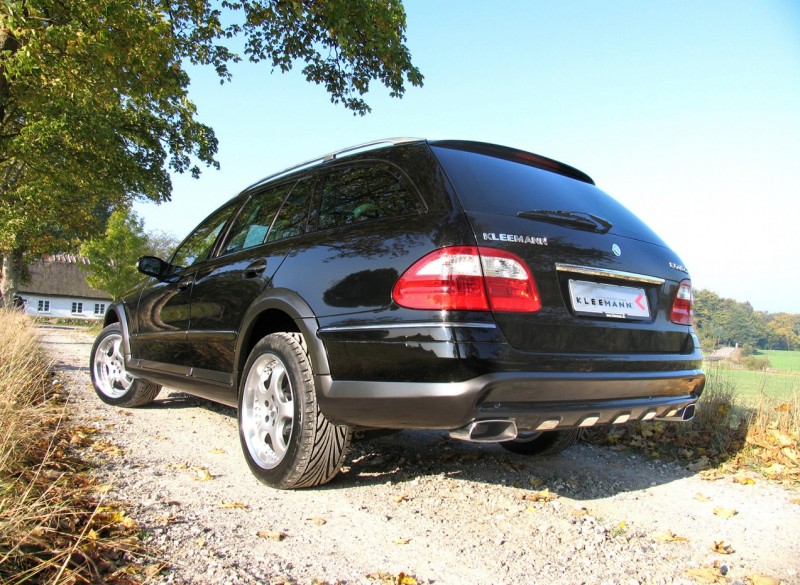 The wheels were selected for convenience during the daily ride on different sections of the road – off-road, dirt or snow. As a result, 18-inch TM5 alloy wheels were installed. In fact, such small wheels were installed to accommodate the unusual Kleemann KB4 brake system. The designers decided to embellish the skirts with chrome steel inserts. Not without the usual trapezoidal exhaust pipes.

As for the salon, it’s the same here. Everything looks just elegant, but at the same time restrained. Comfortable steering wheel with a large number of auxiliary buttons. There are three sensors on the dashboard, the largest of which is a speedometer with a maximum value of 260 km/h.

A display and climate control system are also available. The glove compartment is large enough for long journeys. By folding the rear two rows of seats you can get a really huge bridgehead for the transportation of different loads and dimensions. 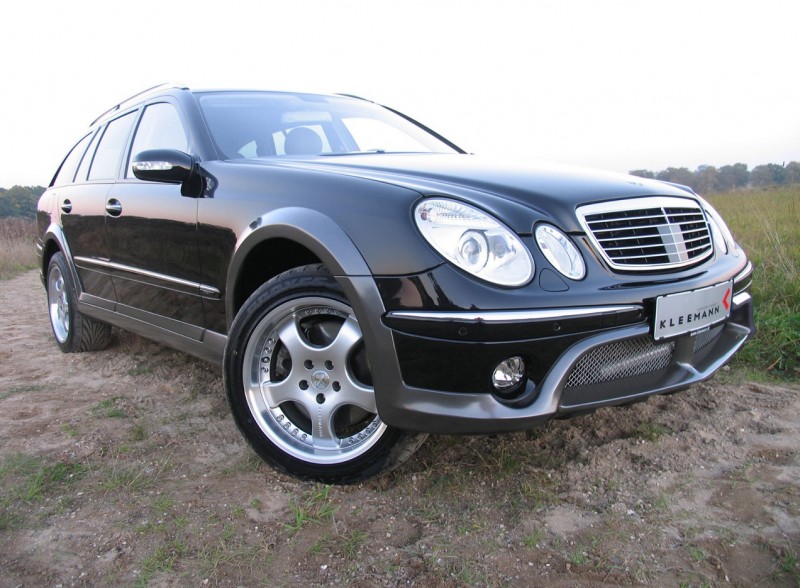 In order to ensure that the appearance of the car could match what it can do on the road, the studio engineers modified the standard V8 5.0-liter engine, adding to it a strong compressor for blowing, strong camshafts and a newly programmable electronics firmware. After such upgrades, the engine could now produce 595 hp at 800 rpm.

Compared to the serial version, it could only boast 306 horses. A forced electronic speed limiter was installed – up to 250 km/h. Moreover, a lot of work was done with the Mercedes-Benz Kleemann E50KCC suspension. As a result, there was an air suspension, which could lift the whole car by 50 mm. 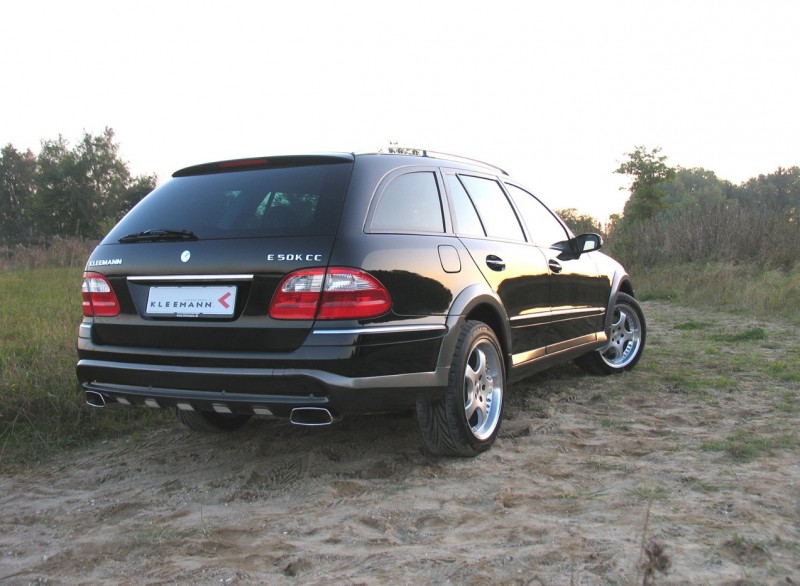 The German car is estimated to be about $167241,00 modified by the Danish atelier. 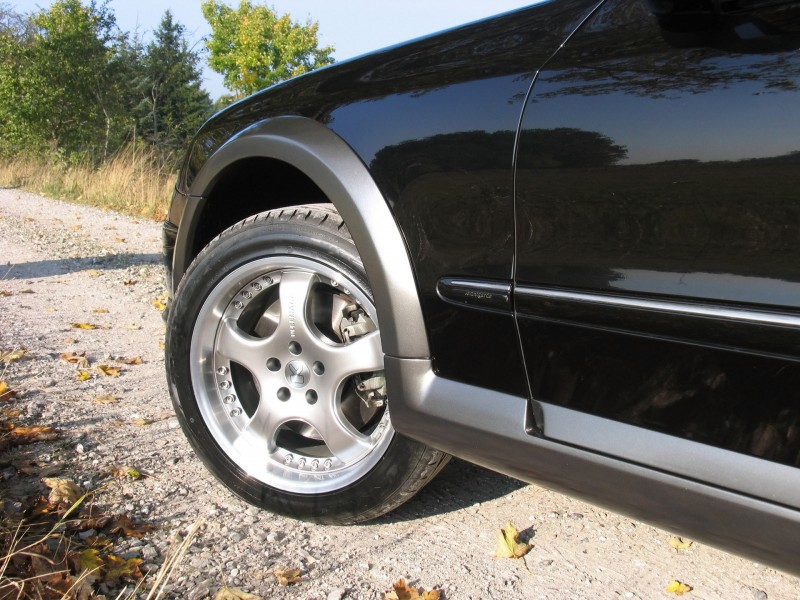 There is not much choice of good cars on the world market, which can be suitable for everyday trips around the city and off-road at the same time. Among them are the Mercedes-Benz Kleemann E50KCC. Powerful engine, the possibility of increasing the ground clearance with the help of air suspension will make you feel comfortable on any road section. 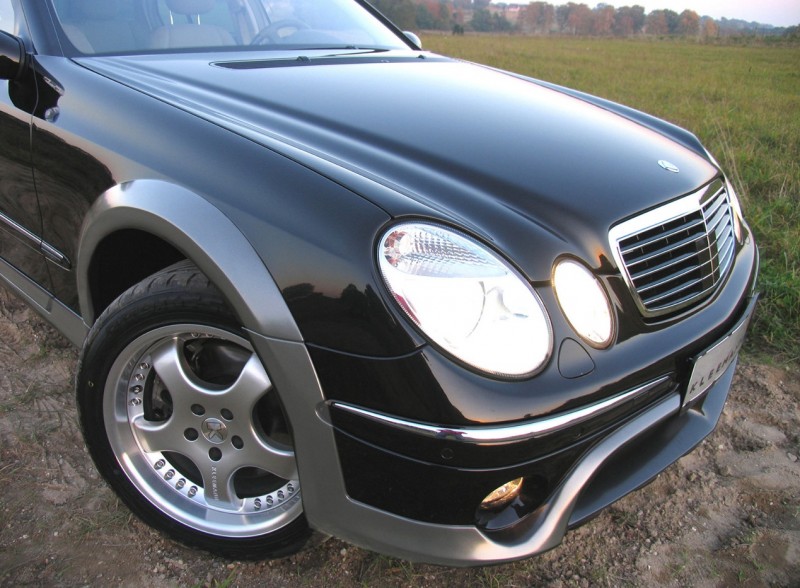 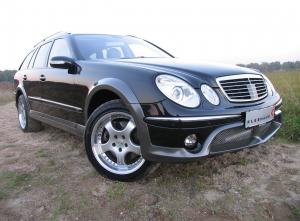 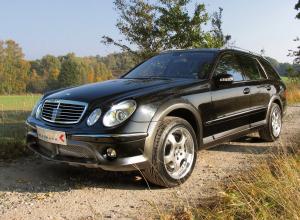 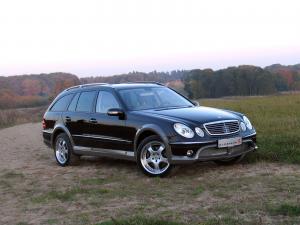 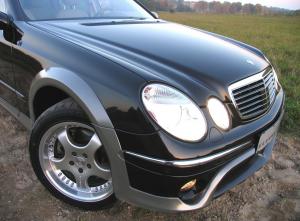 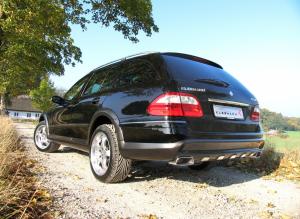 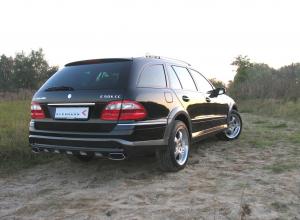 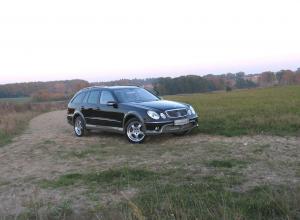 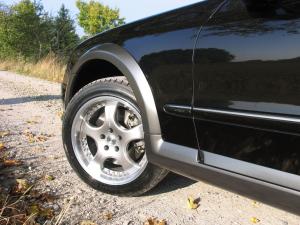 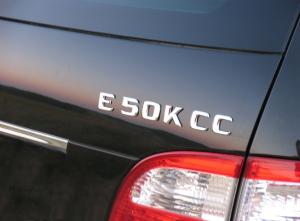