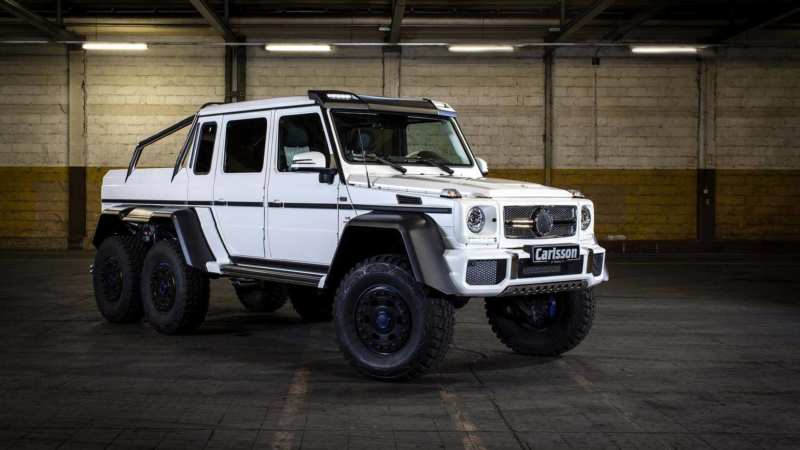 The Mercedes-Benz G63 AMG 6×6 is an all-wheel drive six-wheeled SUV in the back of a pickup truck. It is designed on the platform of the improved Gelendvagen and at the same time with the newest limit of possibilities, popular luxury and the power unit from AMG easily copes with the highest sand dunes, saving at the same time good directional stability and royal comfort. Gourmets from the German brand’s tuning studio were able to surprise the whole world by creating such a monster in 2013. The whole model range is Mercedes-Benz.

The front part of the German repeats the aggressive look of standard Gelendwagen, which is not to say for the stern – there are a pair of wheels on each side and the body. Such a car looks a little fickle, but he is a clear favorite. Equipping it, the company did not leave the slightest possibility of doubt, when it put on a huge pickup truck in 37-inch rims, with which the clearance could rise from the standard 210 mm to 460 mm.

The all-wheel drive SUV is 2.3 metres high, 2.1 metres wide and about 5.87 metres long, which is one metre longer than the donor version. The engineers decided to install large wheel arches using carbon and Twin Blade grille. Moreover, three air intakes were installed on the front of the bumper with a safety arch and a sports exhaust system. The luggage compartment was to be made a sturdy bamboo. 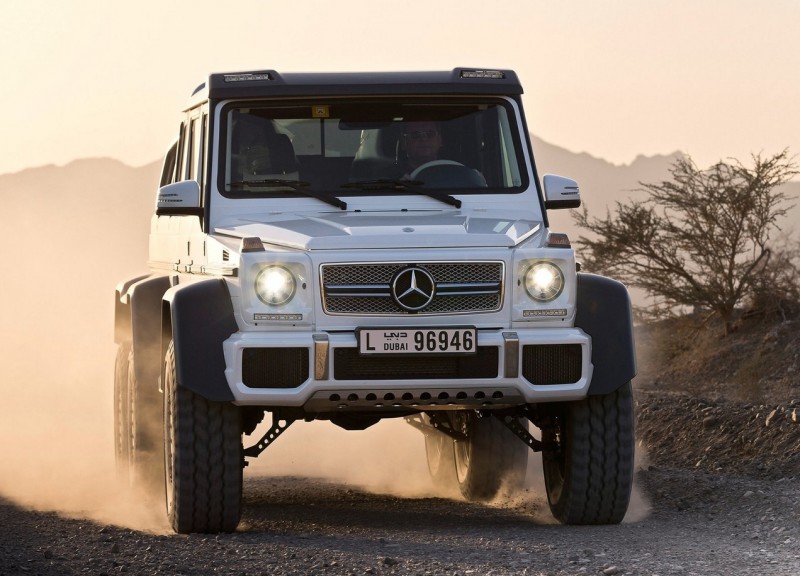 Getting into the Mercedes salon, you realize that the quality of finishing was not saved. Four individual seating chairs were delivered, which are covered with pleasant light brown or red Designo leather. The new version uses a completely fresh dashboard with a color display and leather wrap.

In addition, there are carbon fibre inserts, white illumination of each door sill and a comfortable gearshift lever, which migrated from the SLS AMG. The two real “king’s” thrones are installed at the back and have electric adjustments, electric heating and ventilation, and an individual dashboard to adjust the entertainment center with a pair of displays built into the backrests of the front seats. 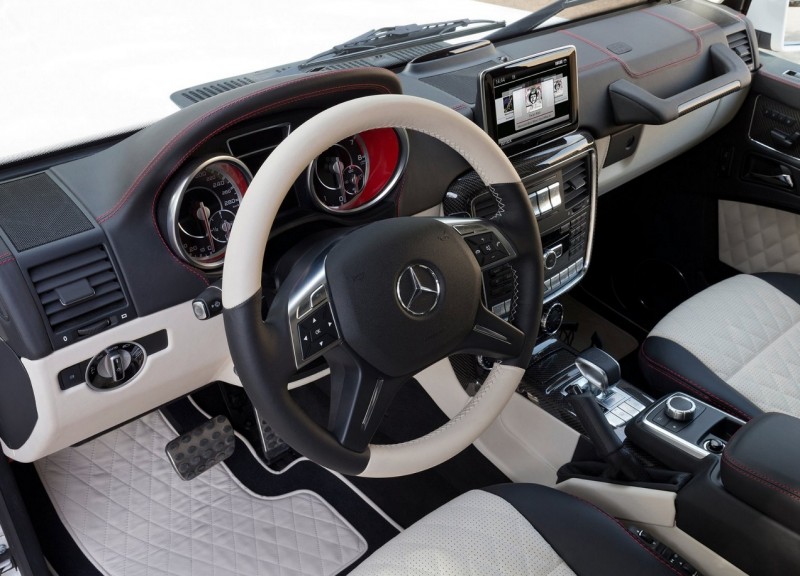 Under the hood, the tuning studio decided to install a V8 engine with a pair of turbines, the volume of which is equal to 5.5 liters and develops 544 horsepower. Such a real “beast” with AMG Speedshift Plus 7G-Tronic is synchronized in 7 ranges instead of the standard automatic 5-speed NAG1. The company claims that fuel consumption on European roads varies in the range of 16 – 22 liters per 100 km.

Both fuel tanks together have 160 litres of fuel. The ford’s ability to ford has been increased by 40 cm, and now the figure is one meter! The structural strength of the large pickup truck is enhanced by the stainless steel frame. Interestingly, the mini truck is capable of lifting about 650 kg. 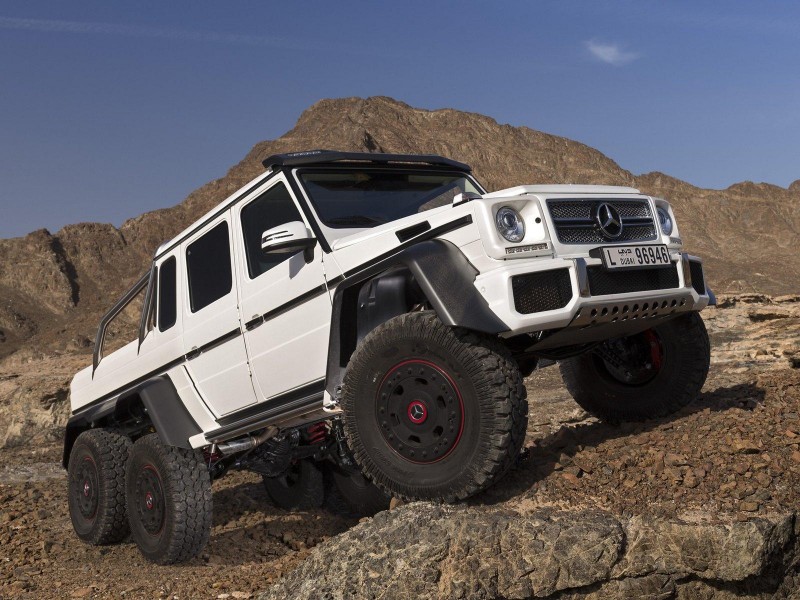 The Mercedes-Benz G63 AMG 6×6 is produced only for a certain contingent of people, mainly for impassable places, in particular the UAE. Although in Russia such special specimens have been noticed. For such a capacity and cross-country ability will have to give about 24 and a half million rubles and more. The cost will depend on a possible additional upgrade. Moreover, in 2015 its production was discontinued. 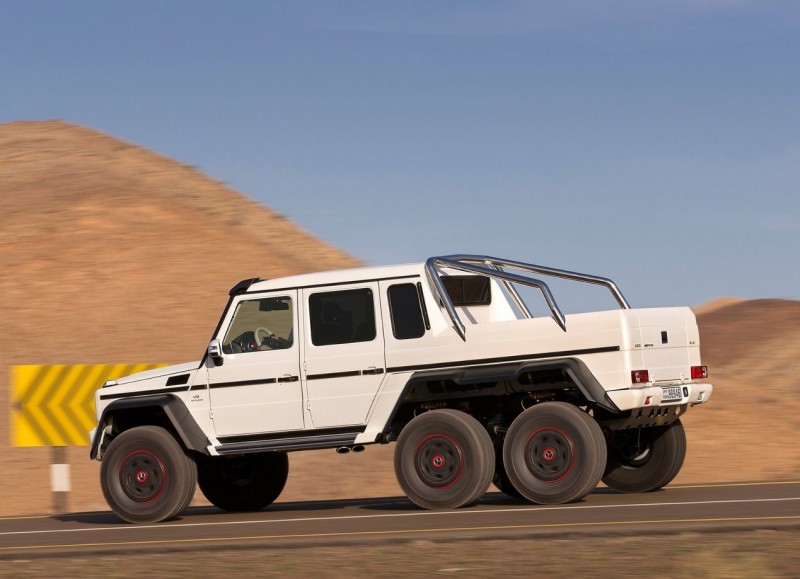 The Mercedes-Benz G63 AMG 6×6 looks like a true monster, in a good way. Among its advantages are its driving characteristics and cross-country ability almost everywhere where the road is closed for simple jeeps. Despite its powerful performance and appearance, everything in the cabin looks cozy and intuitive. Moreover, the salon has excellent comfort and entertainment multimedia system. 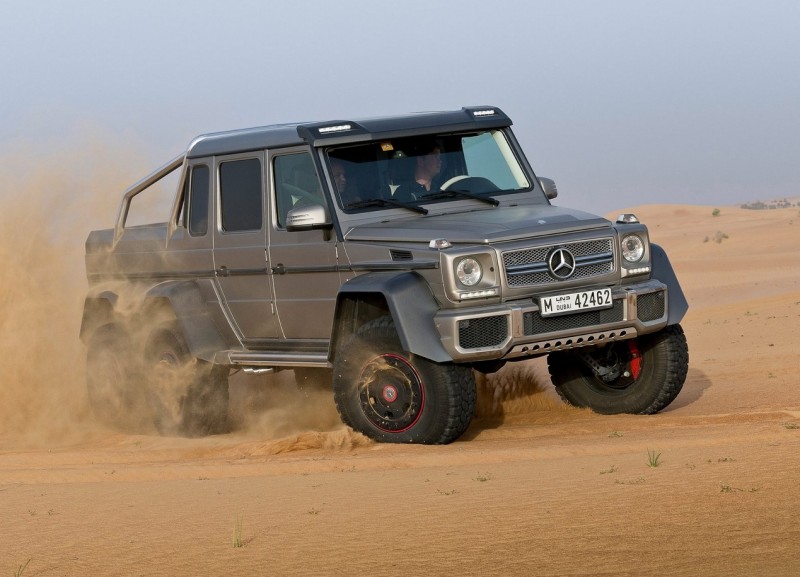 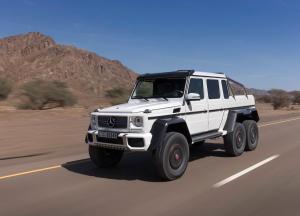 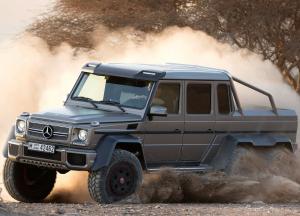 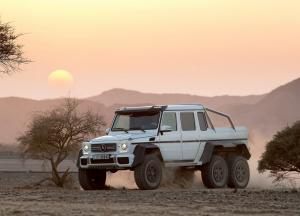 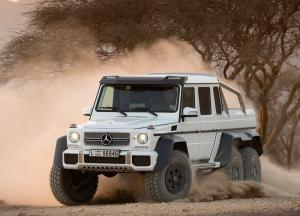 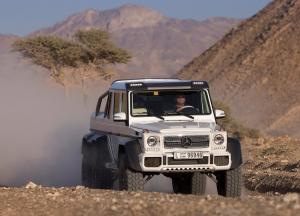 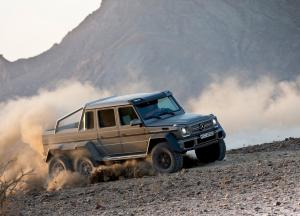 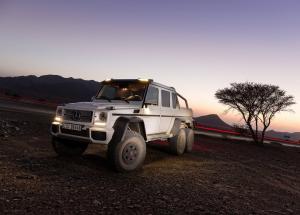 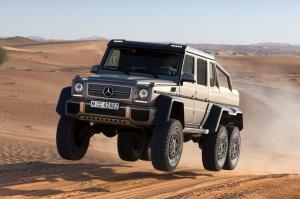 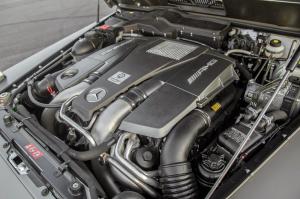