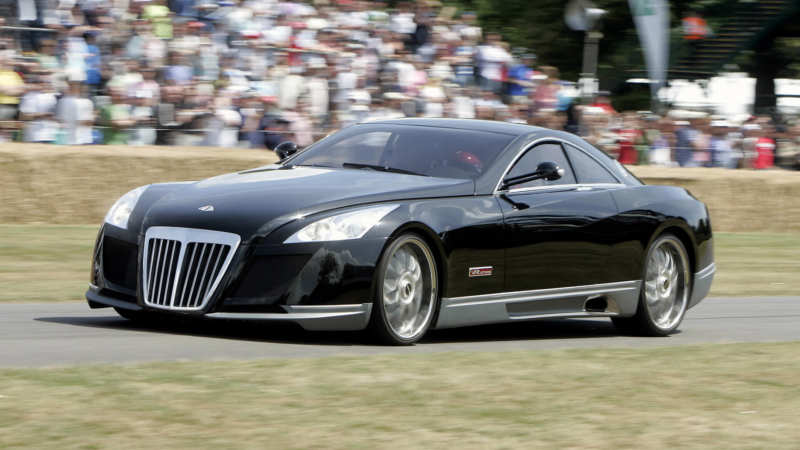 If you have Maybach, you have everything! But the car Excelero Maybach was created just to advertise car tires. A large tire manufacturer asked Maybach to create a car for test drive of high-speed tires. The task was to exceed the threshold of 200 km/hour.

It’s hard to believe, but in 1930 it was equipped with a 3.6 liter engine with an output of 140 hp. Maybach was able to overcome the declared speed barrier. This was the beginning of cooperation between Exelero and Maybach. The whole model range is Maybach.

When the designers were asked to create an updated Maybach specifications and appearance which would be similar to the model of the 30s, the work of boiling! A competition for the best design of the new Maybach Exelero was even launched, which was won by 24-year-old F. Burchardt. His project became the basis for the designers of Maybach and Stola Studio (Italy). 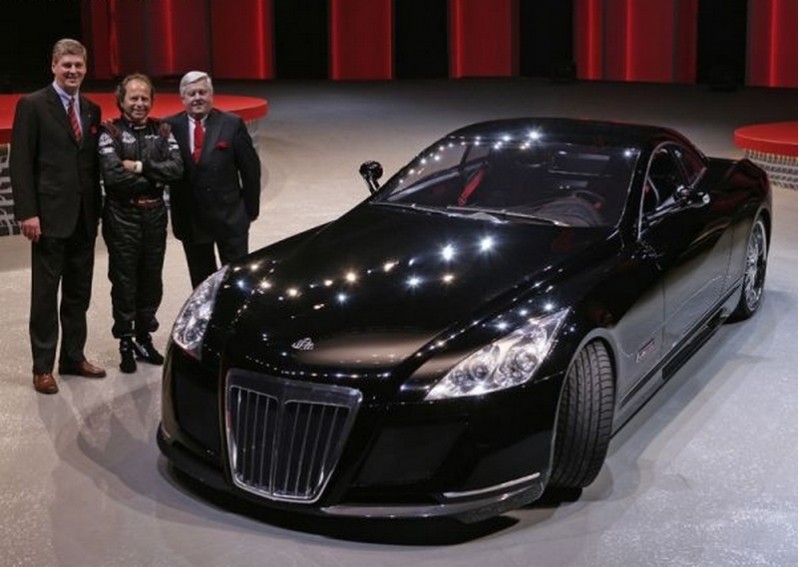 So, what kind of appearance are we talking about? Unlike other Maybach models and his grandfather from the 30s, the car became wider (more than 2.1 meters) and longer (5.9 meters), but lost a little in height – 1980 mm. According to many car enthusiasts, the previous model was too similar to the Mercedes. The new concept allowed the company to restore its individuality and former prestige. 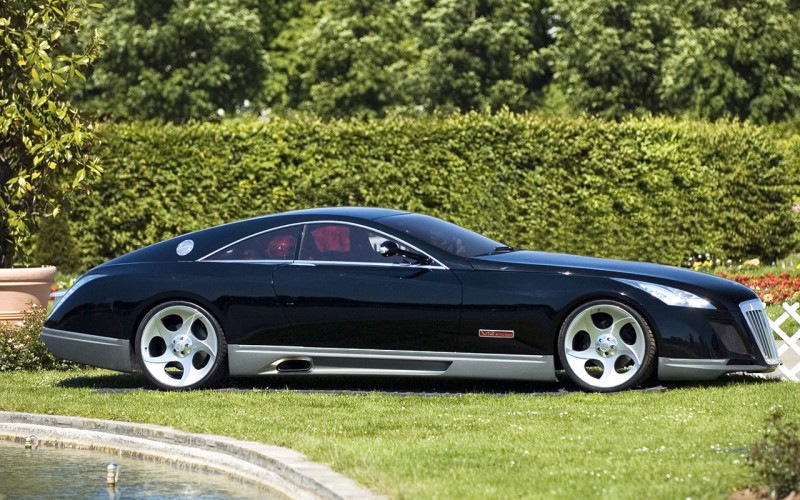 It is worth noting the large grille that appeared in the front of the car, as well as the “beveled” headlights. These elements give the car aggression and some energy. Unlike most other supercars, the rear part of Maybach Excelero is not raised up, but narrows down in the old-fashioned way. This moment did not prevent the designers from hiding the diffuser in the “stern” – where is it without it?

Inside the car for $8 million, everything’s fine, too. We are no longer looking for a sedan, but a two-seater coupe, but decided to leave the classics with classics and not to change anything inside. Almost all interior details were made according to the Maybach 62 and 57 pattern.

One notable difference is the new bucket-shaped racing seats. They seem to hint at the fact that Maybach decided to pay attention to sportiness rather than comfort. The story is the same with the materials. Cheaper fabric material has replaced wood and leather. 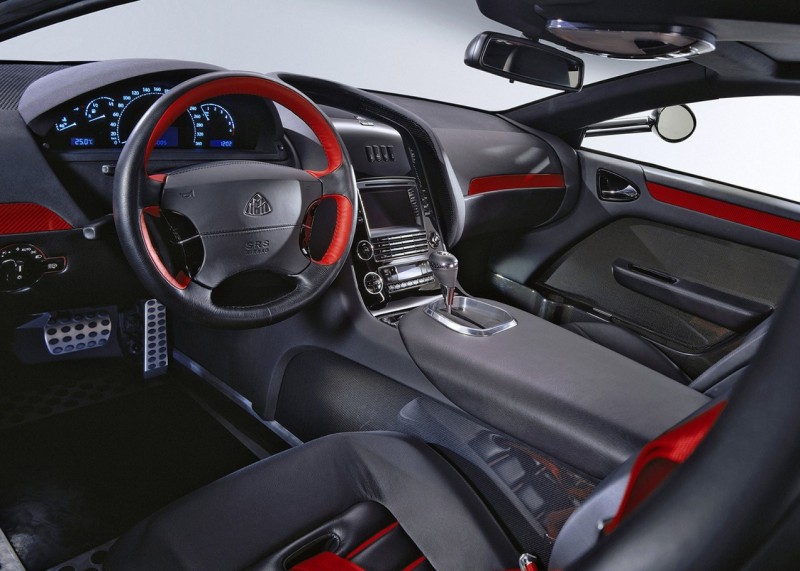 Since the main task in creating the new Maybach Excelero test drive was to accelerate it up to 350 km / h, the engine was selected appropriate. The ideal variant was “removed” from the Mercedes power unit W12 with a volume of almost 6 liters and two most powerful turbochargers. On the Germans, the engine produced 600 horsepower, but after processing by Maybach engineers this figure increased to 700 hp. 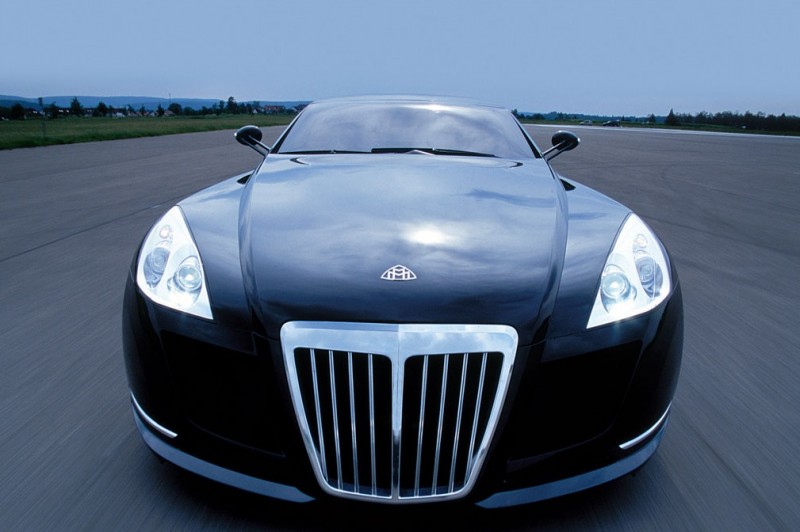 Because of the above characteristics, the overall heavyweight could accelerate up to 351 km/h. It will take only 4.4 seconds to overcome the barrier of 100 km/hour. In order to drive at such a speed, you need the appropriate brakes, right? Again, they decided to take them off the Mercedes SLR. By tradition, the car was shoes in the legendary tires Carat Exelero. 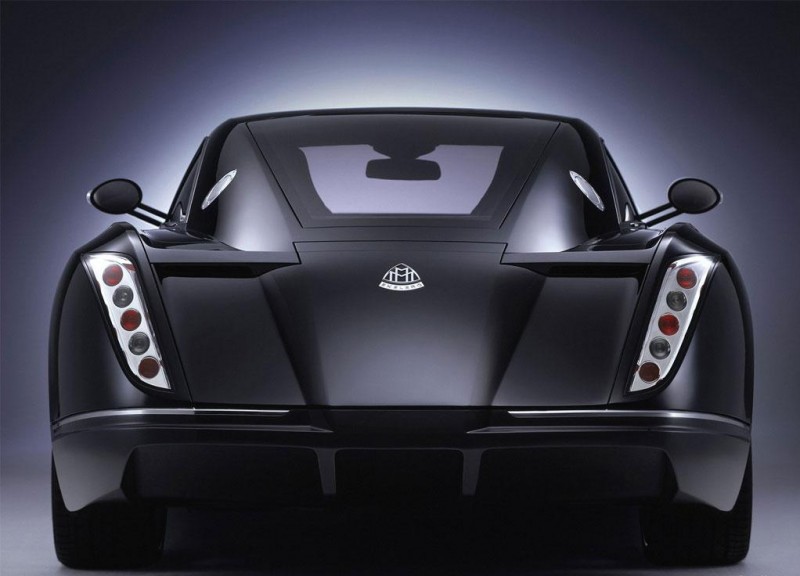 Front brake discs are 376 mm in diameter and rear brake discs are 355 mm in diameter. They are compressed by eight and six piston calipers respectively. Taking into account the fact that the Exelero gas tank is quite large (110 liters), we can assume a child-non-child-appetite supercar. So it turned out – for every 100 km it consumes 16 liters of fuel.

One of the fastest cars in the world turned out to be terribly expensive. Even in Russia wishing to give a minimum of 8000000 U.S. dollars will be a little. Only a collector will be able to buy such an exclusive. For comparison, this money will be enough to become the owner of a couple of Bugatti Veyron or a whole parking lot of medium Ferrari. 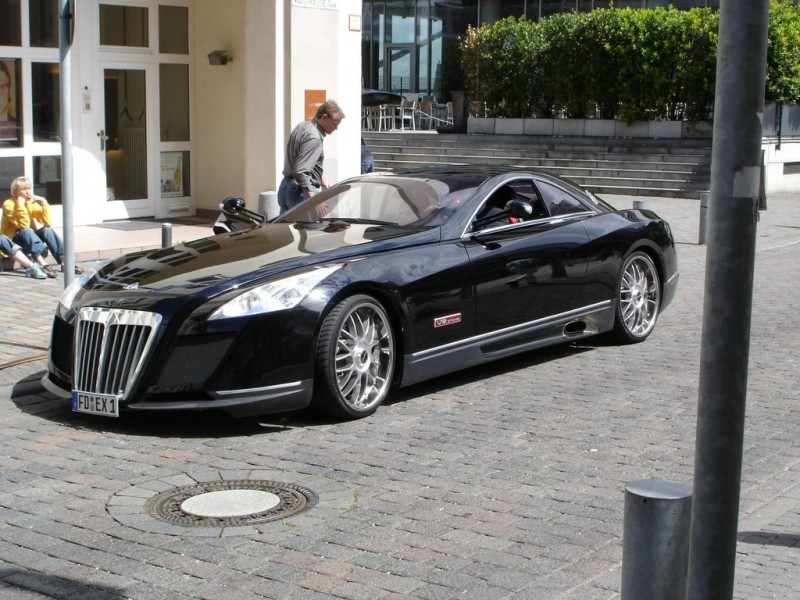 It’s almost impossible to find any feedback online. You can only get an opinion from the car racing drivers who conducted the test drive in Maybach. Judging by their expression, he became the ideal creation of the German company. 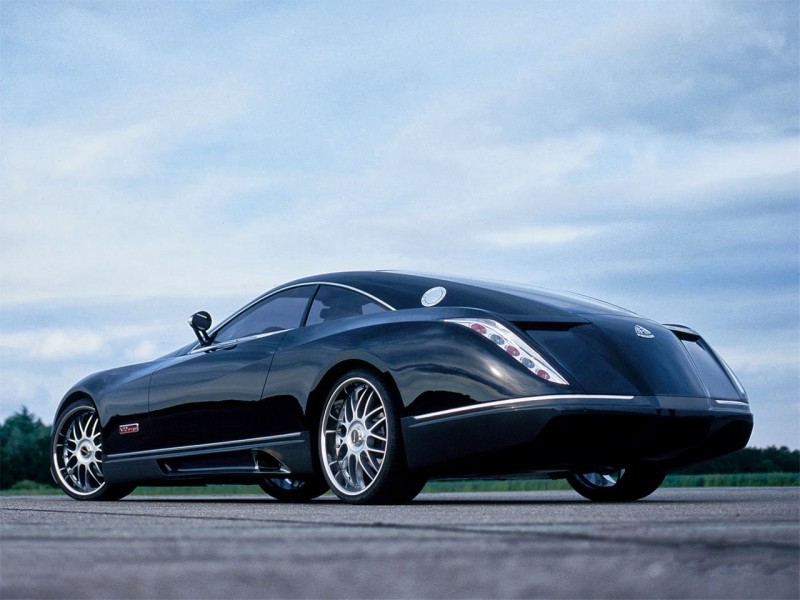 We advise you to read the article: Maybach history 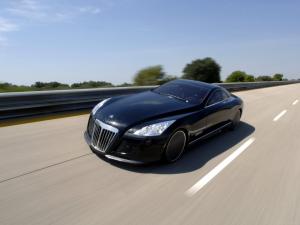 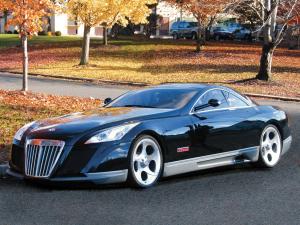 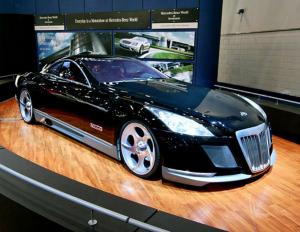 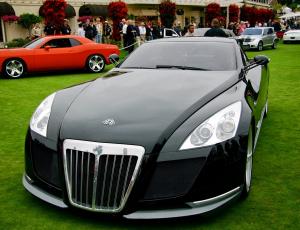 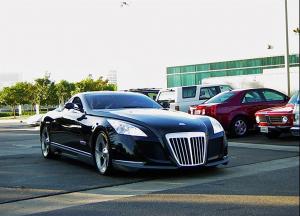 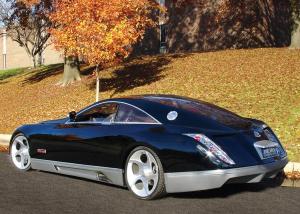 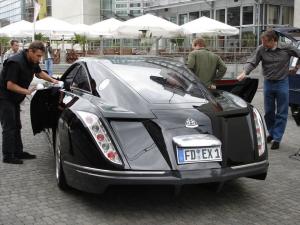 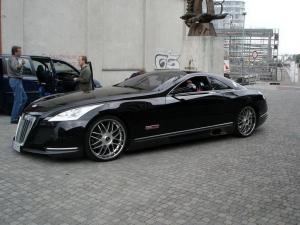 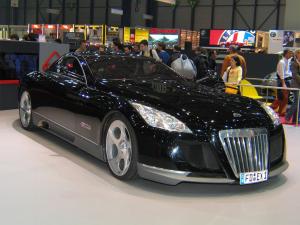