The history of Maybach 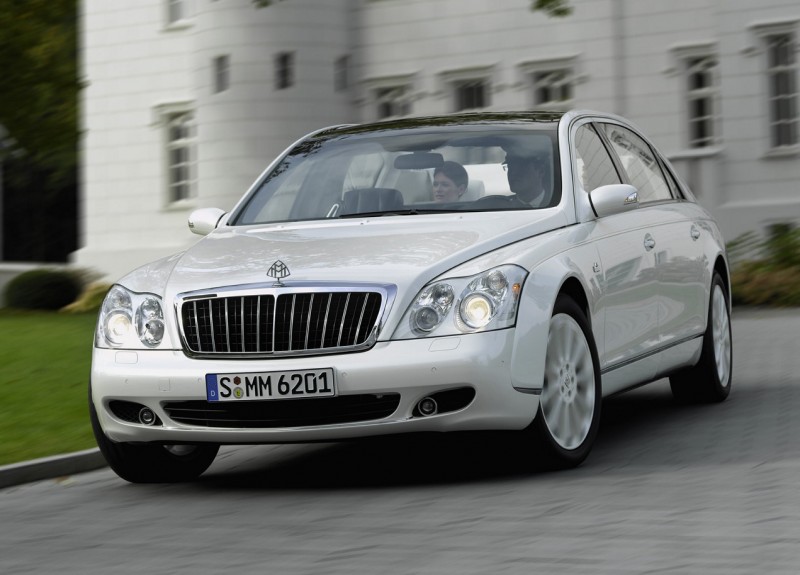 History of the company

Founded in the spring of 1909 by Wilhelm and Karl Maybach, the company initially produced aircraft engines for Zeppelin blimps. The engines created under the leadership of Carl were characterized by good power density. 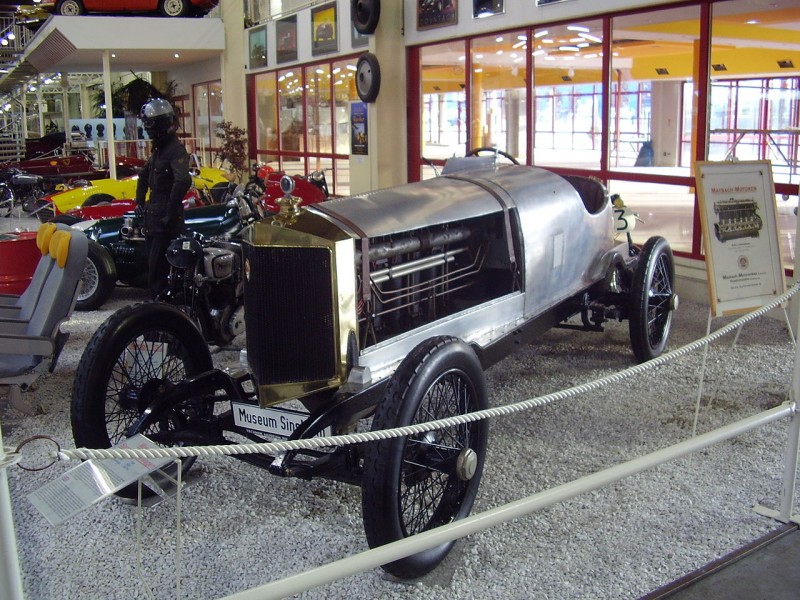 The blimps were actively used in combat operations during the First World War, but Germany, which was defeated, no longer had the right to produce military products, had to be rebuilt and tried its hand at the automotive industry. 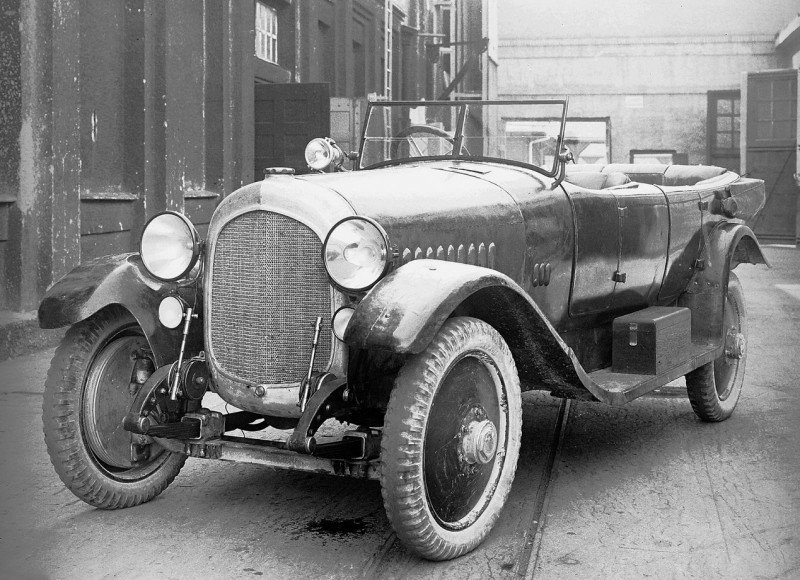 Since 1918, Carl Maybach has been looking for potential customers to supply automotive engines. However, when the first major contract ended ahead of schedule, due to the bankruptcy of the customer, he decided to establish a full cycle of production of powerful and comfortable cars. 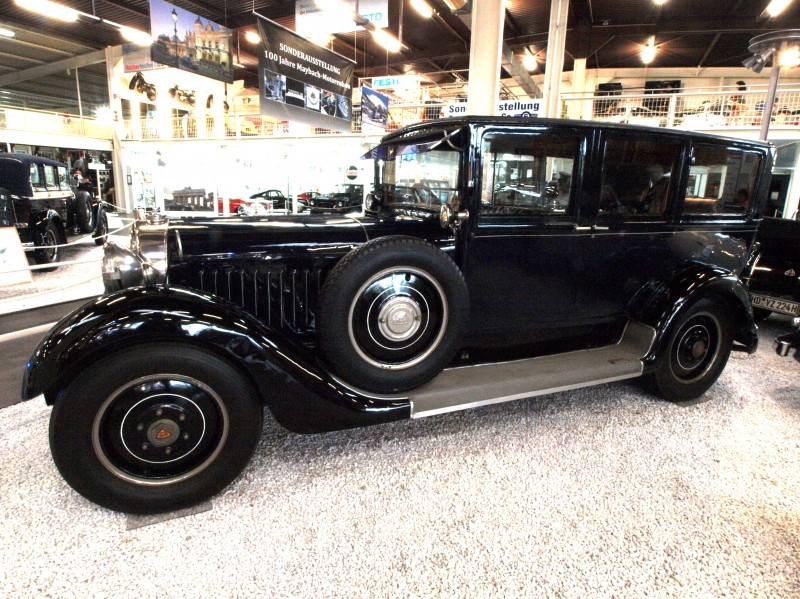 The first car was made in 1919, so Carl knew what he wanted to do. At the Berlin Motor Show in 1921, the first production model W3 was shown with an almost six-liter engine and a two-speed gearbox. The next model, with an even more powerful 7-liter engine, appeared 5 years later. 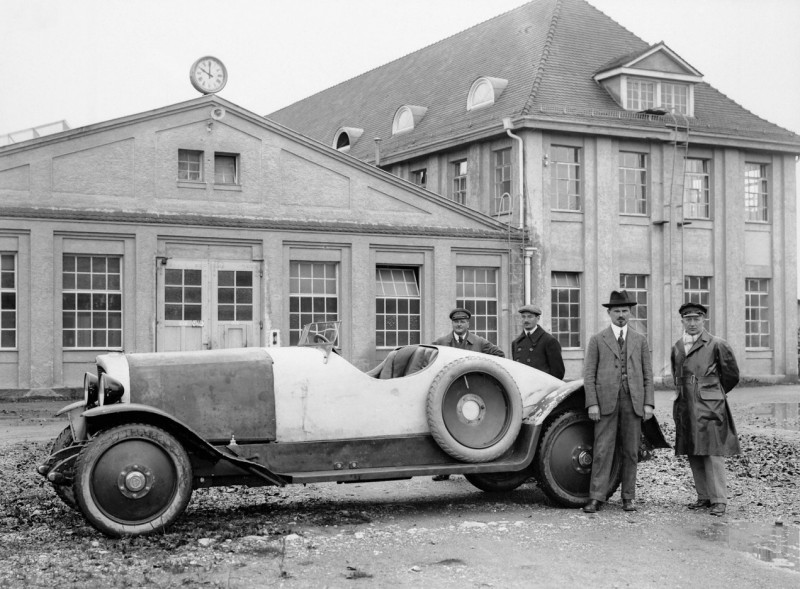 The machine was modernized in the process of production, for an additional fee the customer’s wishes were taken into account. And the power of Maybach 12 produced at the turn of the decade was impressive for that time 150 hp. The upgraded twelve-cylinder engine of this model was installed on the later DS Zeppelin. There were also machines with less modest engines. 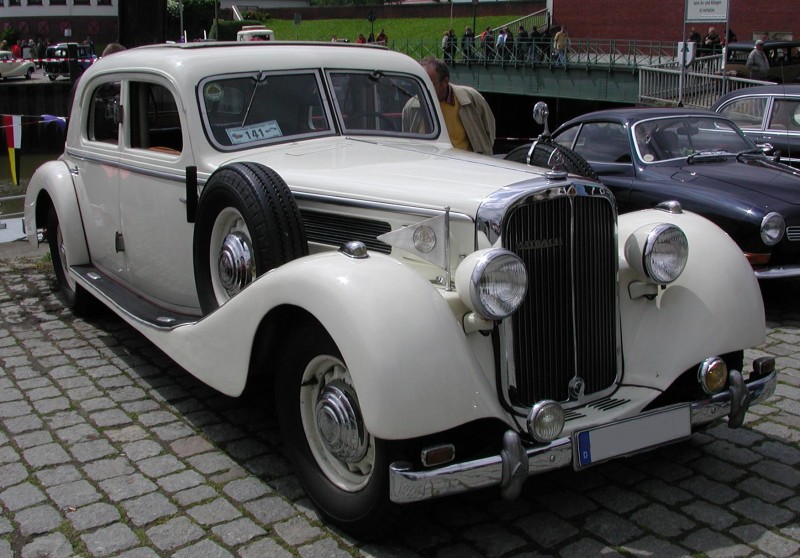 The company’s cars were all improved, for example, in the late 30’s the DS8 received a new 7-speed gearbox. During the next war, the company switched completely to the production of tank engines for the Wehrmacht, taking a leading position in this field. 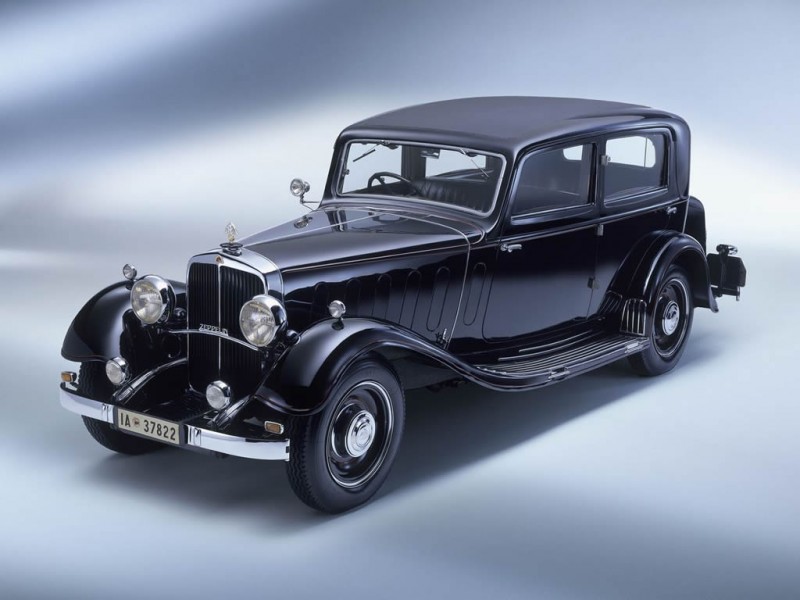 In the last military year, the company’s plant was seriously damaged by aviation, although immediately after the end of the fighting it became a car repair shop, the owner himself was arrested and involved in the production of power units for France. The ruined company due to lack of funds could not produce any more worthy serial machines. Shortly after the death of the founder in 1960, it was acquired by the concern Daimler.

Almost forty years later, the public was surprised by the Mercedes-Benz Maybach concept presented in 1997. In view of this warm welcome, the company’s board of directors decided to renew Maybach as a high-end car brand for wealthy customers. 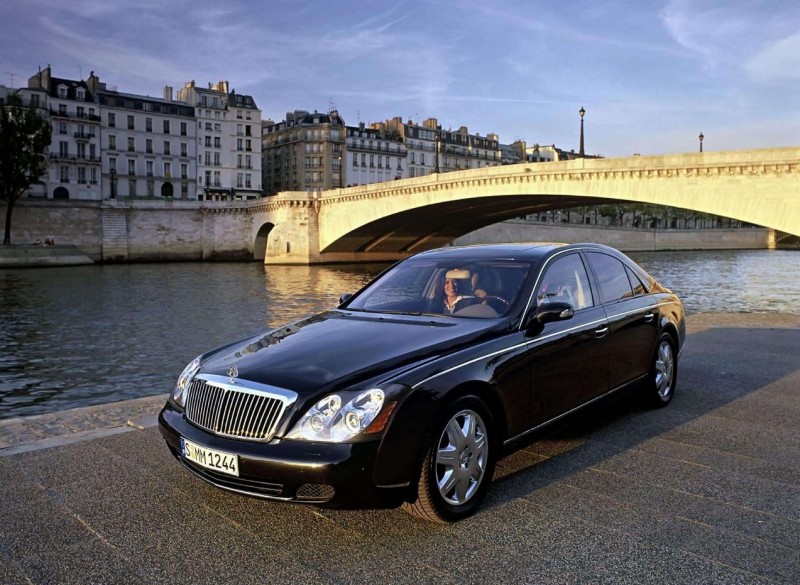 The first-born of the revived brand was Maybach 57, released in 2002. Twelve-cylinder turbocharged engine with an output of 550 hp allowed the machine to reach a speed of 250 km/h. The Maybach 62 version had a longer base and also allowed the customer to adjust more than a million different parameters. Needless to say, the machines of this level are assembled manually. 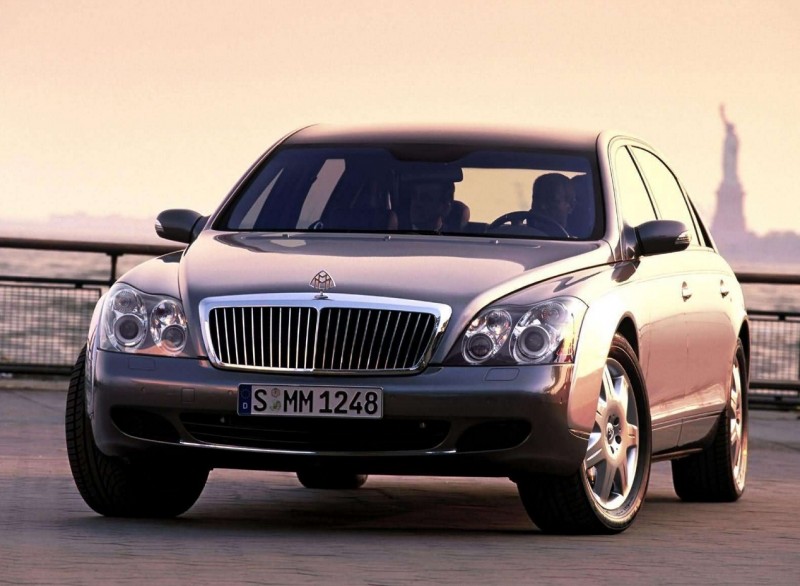 This method of production allows you to take into account the wishes of the customer, to make a car of the same model, sometimes with completely different parameters. However, the price list of the model and the price list of additional wishes does not scare away only very wealthy customers. 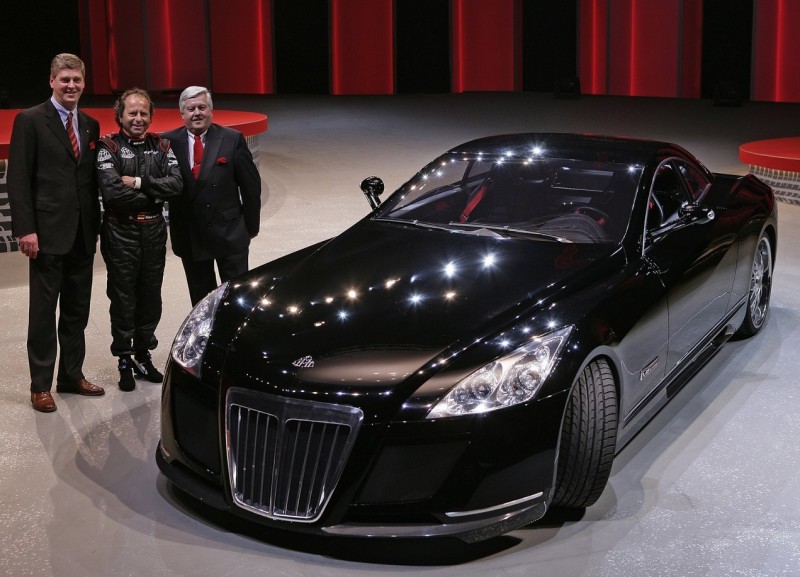 The company continued to please the connoisseurs with new achievements, such as sports car Maybach Exelero (2005), Maybach 57S(2006) and Maybach 62S (2007). Moreover, these cars became more powerful and comfortable with the years of production. 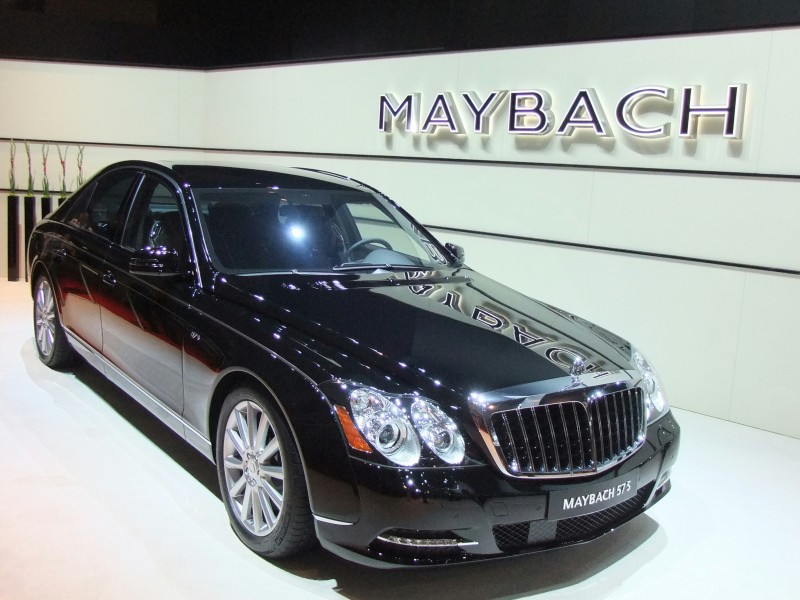 Wealthy people appreciate safety in addition to comfort, so created on the basis of 62 models of armored Guard, despite the increased weight by almost half a ton, accelerated to 100 km / h in less than 6 seconds. The common platform allowed the Guard to order all the options for the 62 models. 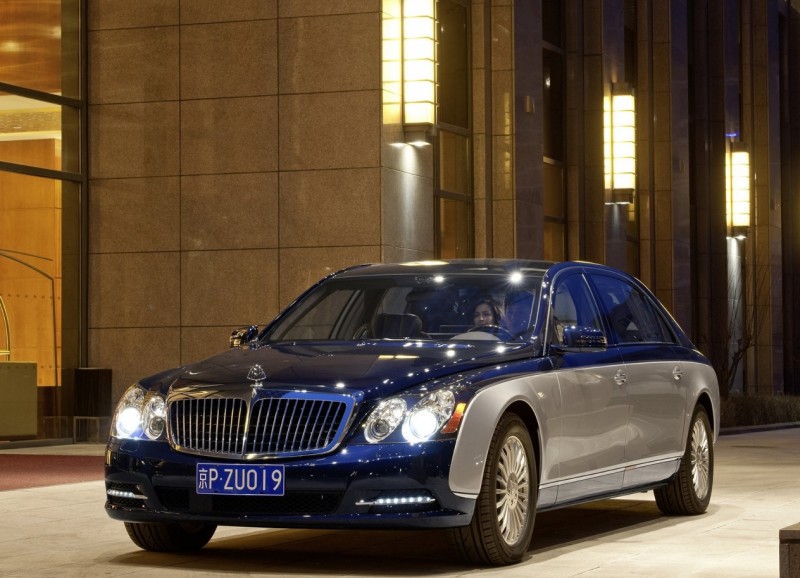 However, there is fierce competition in the high-end car market, so it is not surprising that not all companies can resist the competition. The Maybach brand was no exception. In the autumn of 2011, Daimler announced that Maybach production would be phased out. Officially, the brand’s operations were terminated in the summer of 2013.