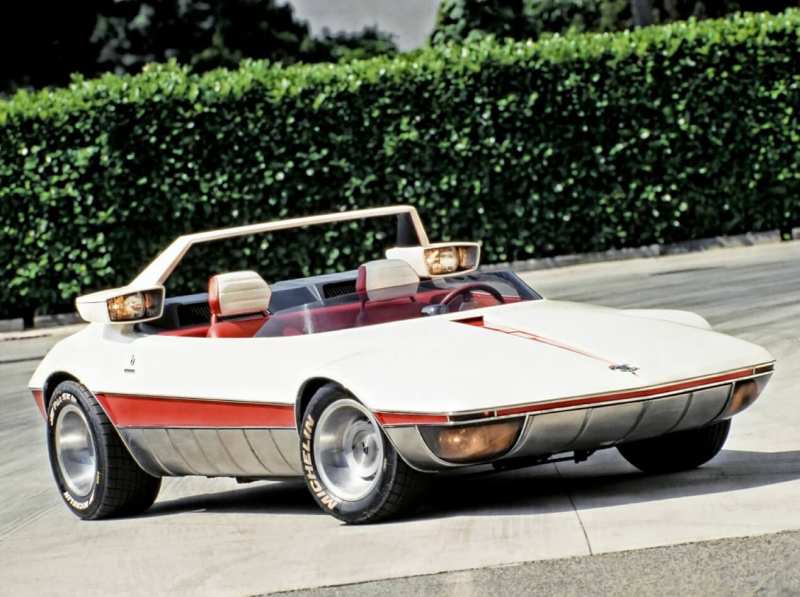 Do you know which car was the prototype for Stratus? We are talking about the little-known in our country model Bertone Autobianchi A112 Runabout (or simply Bertone). In 2014, the car turned 45 years old.

After the FIAT 850 Coupe became obsolete physically and morally, requiring urgent replacement, someone named Nuccio Bertone demonstrated a completely new, unique in form and characteristics concept car. We will talk about it today. The whole model range is Bertone.

It is worth noting that in the 70’s Bertone made a real sensation in its appearance. The body design was at least futuristic, the car itself was like a fast boat or even a submarine, but definitely not a racing car.

For the sake of justice we will notice that the word runabout can be translated into Russian not only as a “tramp”. The second meaning is motorboat, so it becomes clear why Bertone was called that way. Three years later, a boat-like car turned into a serial roadster called the Fiat X1/9. 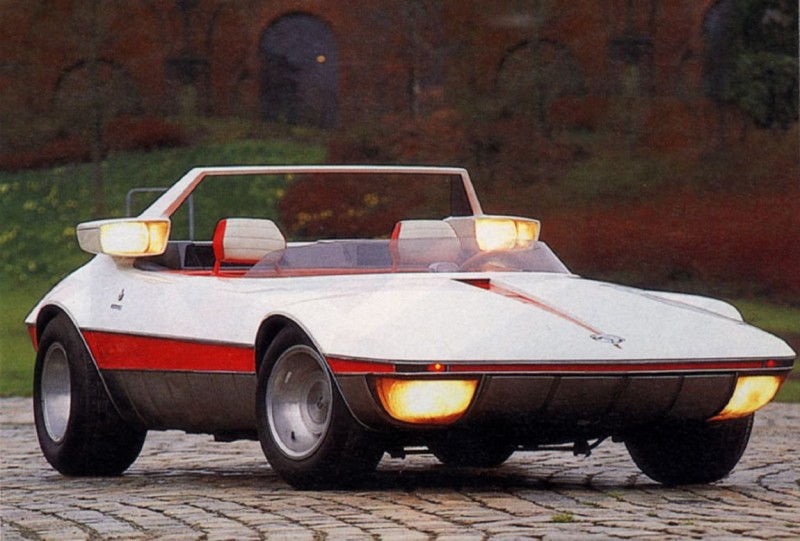 Absolutely all the concept cars that Bertone created were paperless or plastic models, and quite popular samples that could drive! Even today, all futuristic hoods and doors open and close clearly, as if they were released only yesterday. 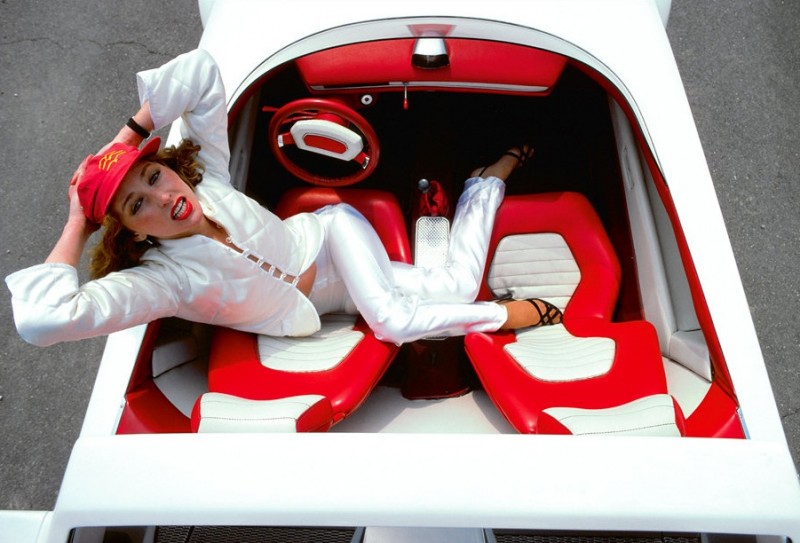 As for the trunks, they weren’t there as such. For some reason, Gandini didn’t like them and didn’t want to install them. And why, if the main purpose of the concept of carts – to fly and fly again! By the way, the luggage placement was tight even at serial cars like the later Fiat X1/9, which prototype was the same Bertone concept.

You can admire Bertone’s creations as much as you like, but no motorist would want to use such cars in daily travel. Sitting at the wheel of Stratos 0, the current Bertone treasurer Enrico Lancilotto simply couldn’t close the door. The master was “assisted” by a couple of designers.

Despite the fact that the Autobianchi A112 Runabout model was quite an independent car and it was presented as an Autobianchi, inside it was still used the engine, which was lined with FIAT 128. It was developed by one of Ferrari’s engineers.

The SOHC Fiat engine was very advanced for its time. For example, the cylinder head was made of aluminum alloy, and the gas distribution mechanism was directly driven. In the early 80’s these engines began to appear everywhere, but for the 60’s they were still new. The volume of this engine was 1.3 liters. 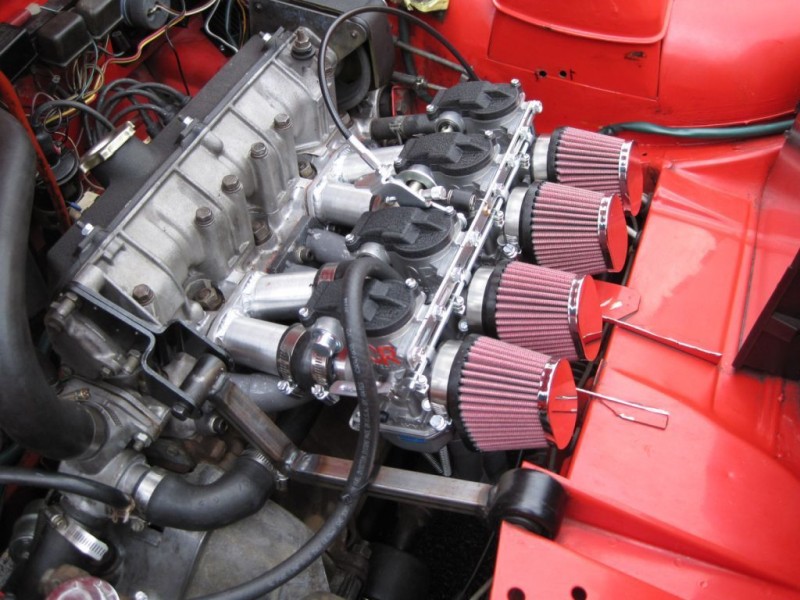 We decided to omit the issue of price and equipment in Russia. Simply because the Autobianchi A112 Runabout model is not sold anywhere – especially in Russia. Probably, somewhere in the collections of motorists its prototypes, predecessors or heirs are dusted, but the car itself has long passed away. 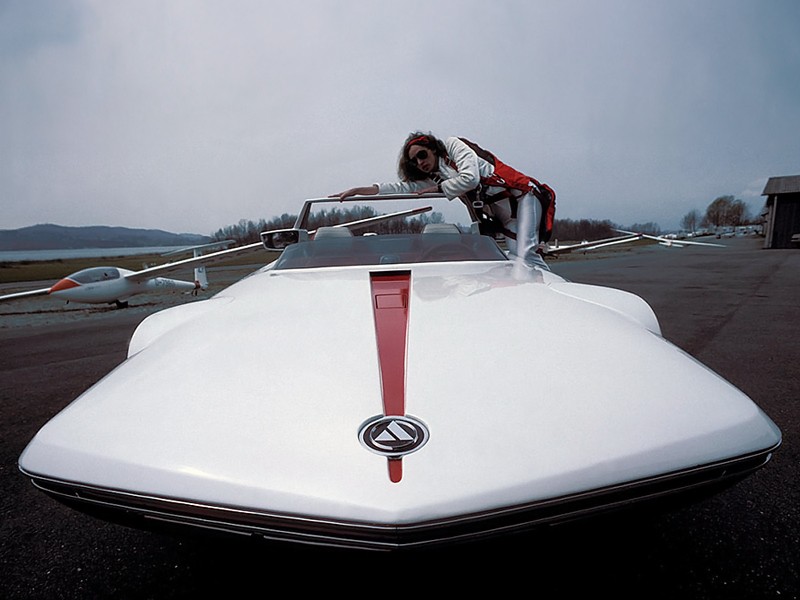 We advise you to read the article: Bertone’s history 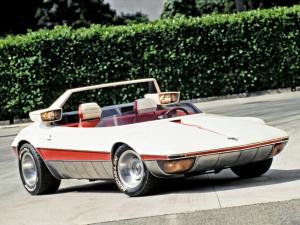 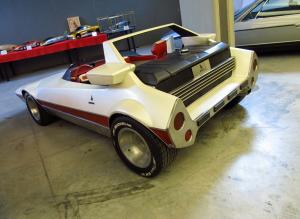 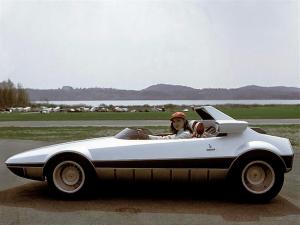 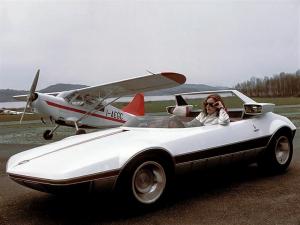 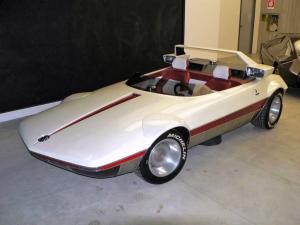 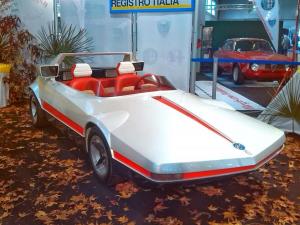 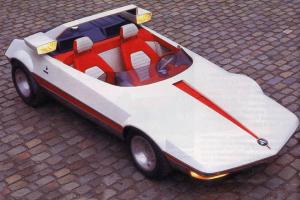 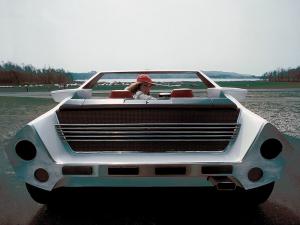 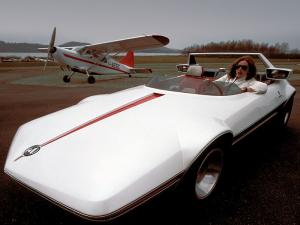