The German automotive company MAN, which operates in the market of heavy-duty trucks and special machinery, has been operating since 1758, with the opening of a metallurgical plant in Oberhausen. Today the company is one of the largest suppliers of the entire range of commercial trucks and buses for various purposes. The whole MAN model range. 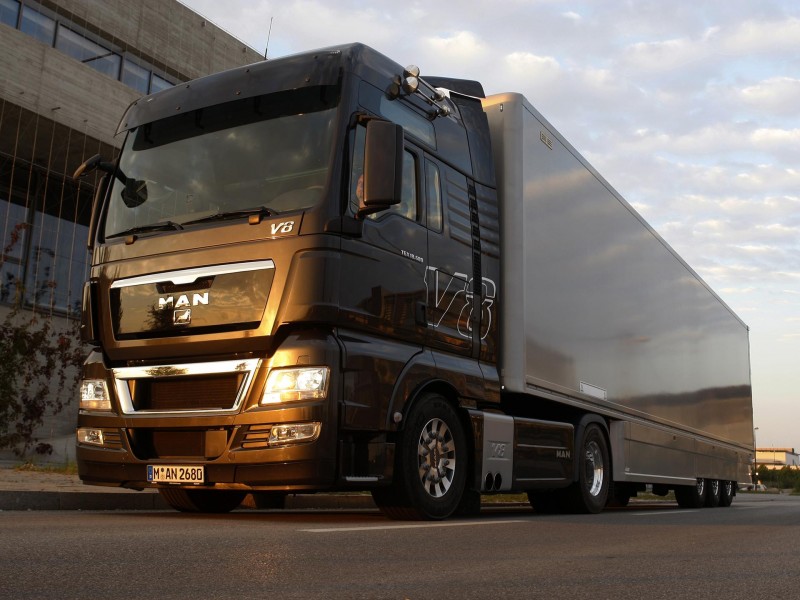 The first trucks of MAN-Zaurer company were produced in 1915. These were trucks with a payload of 2.5 tons. 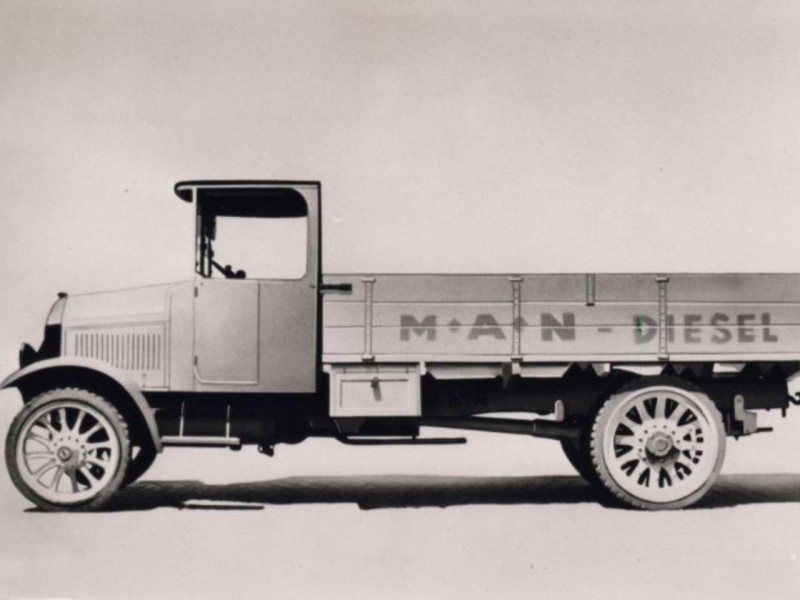 The originator of special purpose vehicles was MAN for garbage collection from urban areas, released in 1919 and equipped with a hydraulic self-tipping body. Two years later, a grader and a new four-cylinder carburettor truck with a payload of 3 tons came off the conveyor belt. 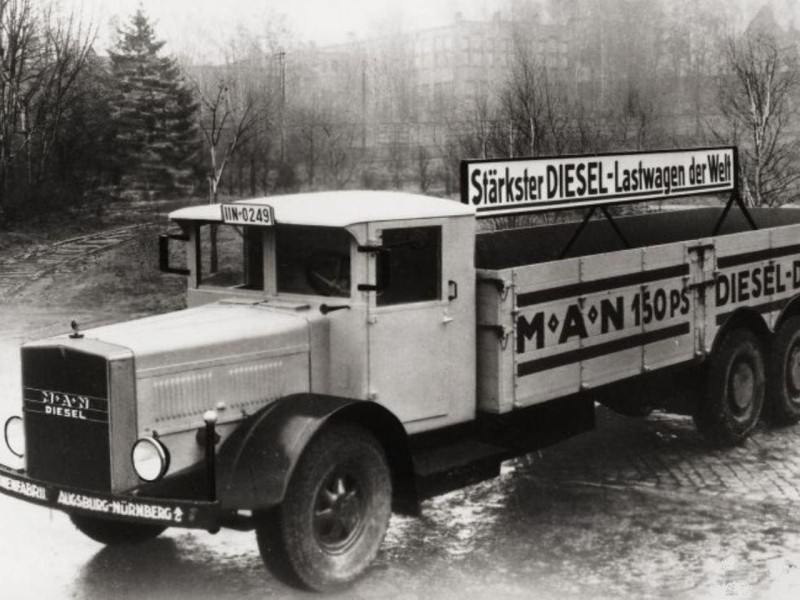 The company’s developments were simply impressive – first they showed a revolutionary new diesel engine with direct injection, and after a year – a working prototype equipped with this engine. And in 1925, the designers have made a revolution in the entire industry of road transport – was shown a five-ton truck with a cardan drive. 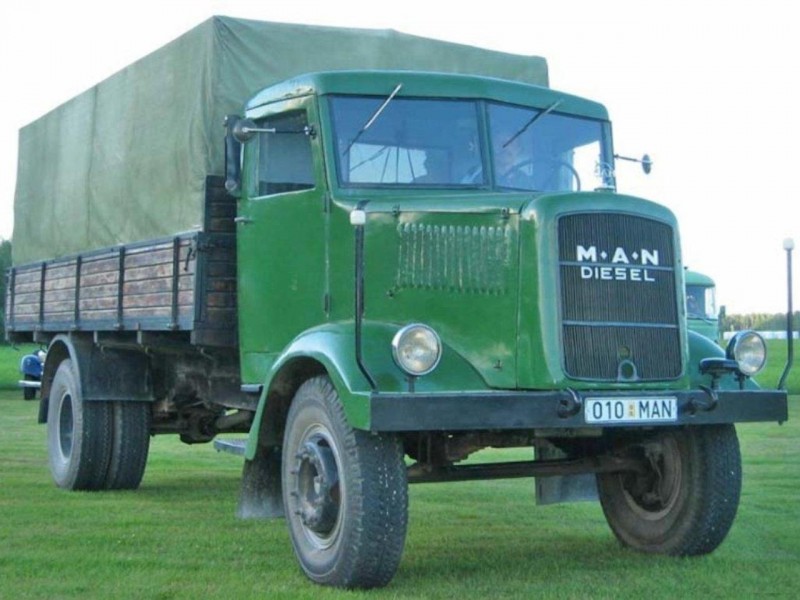 The previously used chain drive has disappeared on the fly. Soon, various trucks on this platform, such as tank trucks, began to come on sale as well. This design had a positive impact on the growth of the industry, as it increased the capacity and payload of the trucks. By the end of the decade, MAN had a range of machines with payloads ranging from 3 to 8 tonnes and offered them either diesel or gasoline engines to choose from.

The next decade brought new developments, especially in the design of engines, the company was expanding. However, the approaching war gradually transformed all the company’s products into a military range, for example, more than 6000 tanks were produced. 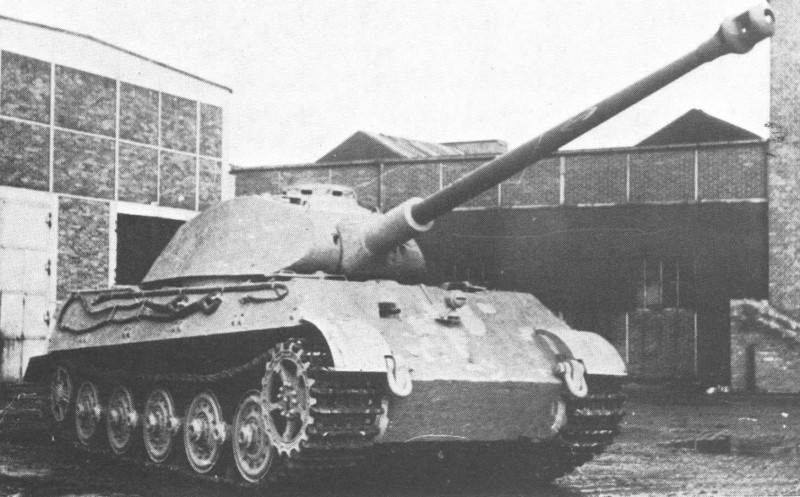 The factories were stopped by air strikes. Immediately after the war, the winners adapted their surviving capacities for repair of their equipment.

The following year after the end of the war, a five-ton truck of the MK series with a 16-cylinder diesel engine with an output of 120 hp was launched. 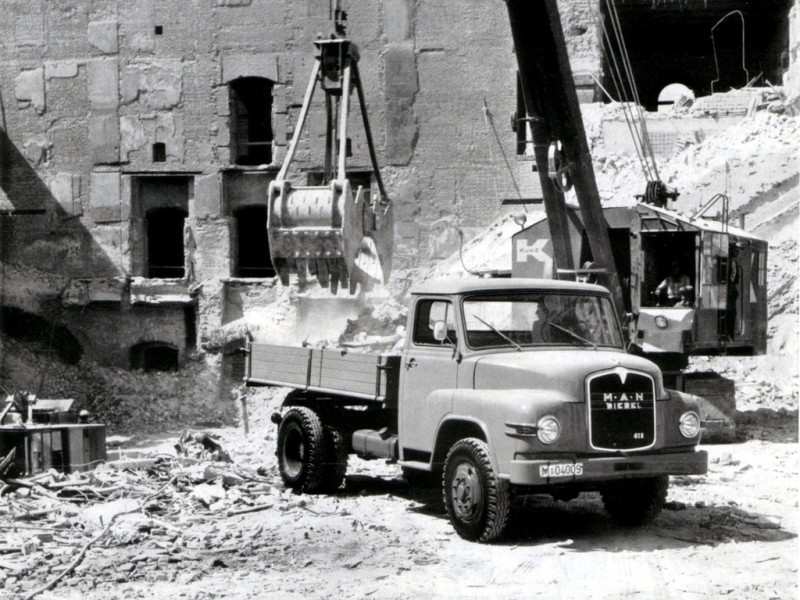 Already at the beginning of the next decade a serial turbocharged diesel engine was produced. The spherical combustion chamber, designed by the company’s specialists, made these engines extremely efficient and quiet. 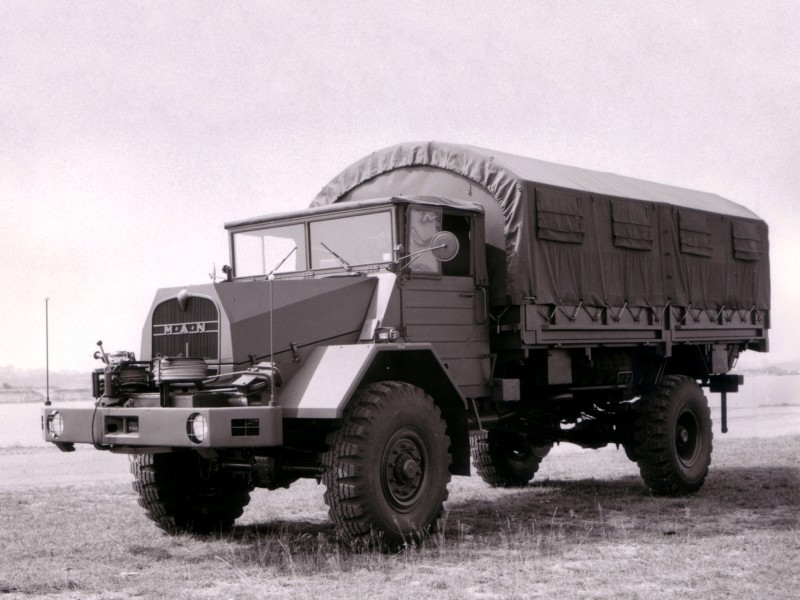 In the spring of 1955, the construction of a new factory in Munich was started and two years later it began producing its first product, the 400L1 truck. Five years later, the assembly plant in South Africa was opened. 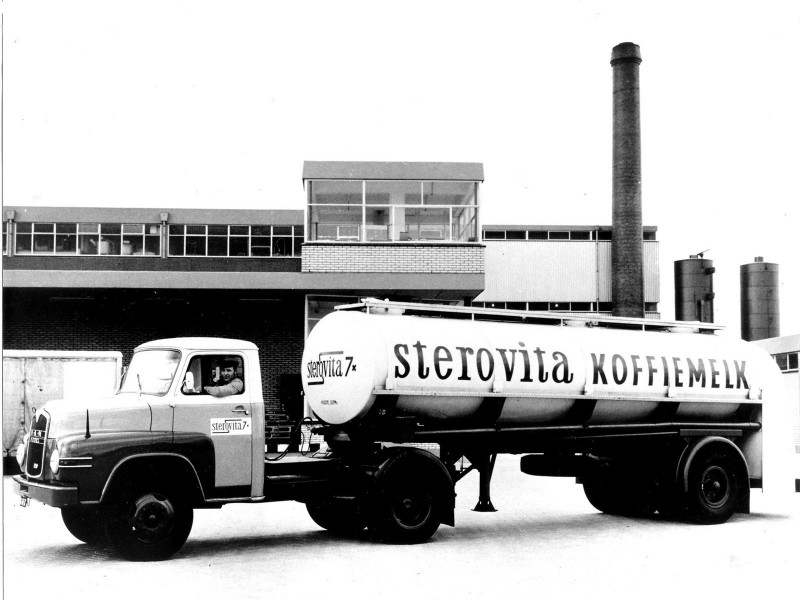 In the 60’s, the company’s two-digit product classification was established, the first one being the total weight, the second one being the power pack capacity after the dot. For example, the MAN-Saviem trucks, produced together with French Saviem at the end of the decade, had names from 5.125 (5 tons GVW, 126 hp) to 22.215 (22 tons, 215 hp). 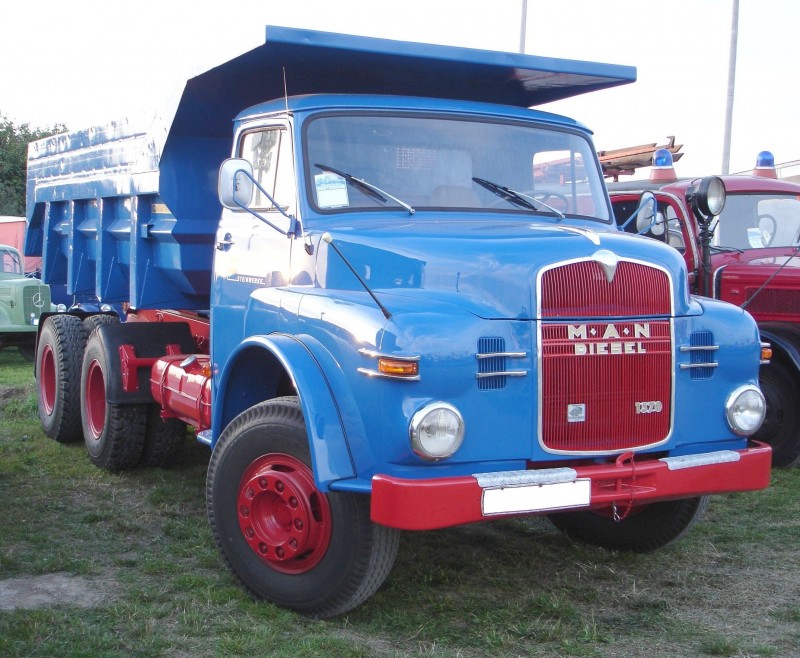 Over the next ten years, the company is actively expanding, both by absorbing other manufacturers and collaborating with market leaders such as Daimler-Benz and Volkswagen. The result of this work was the advanced models of engines and chassis. In addition, new plants and branches were opened in Austria, Romania, Portugal, India and other countries. 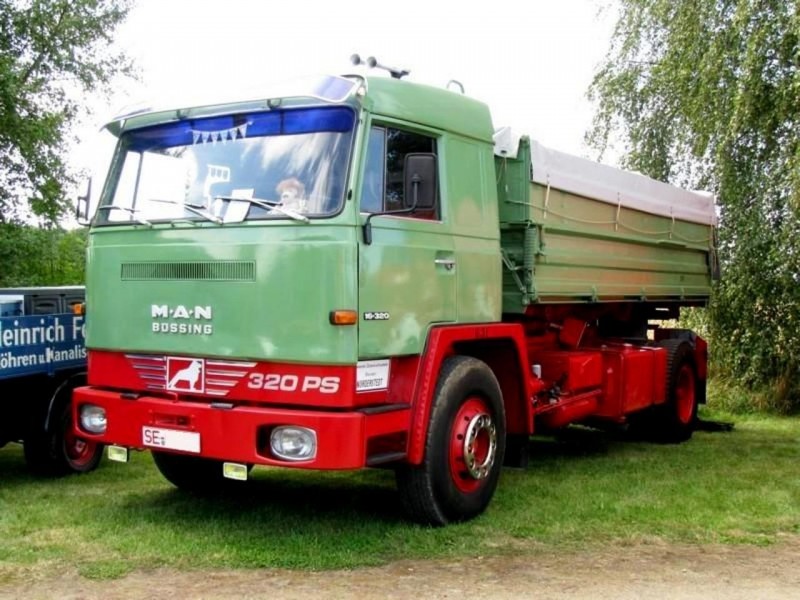 And if we consider the design features of the products, then by the end of the decade a modular approach to the design of vehicles is clearly traced. This has led to a significant increase in the level of product design. 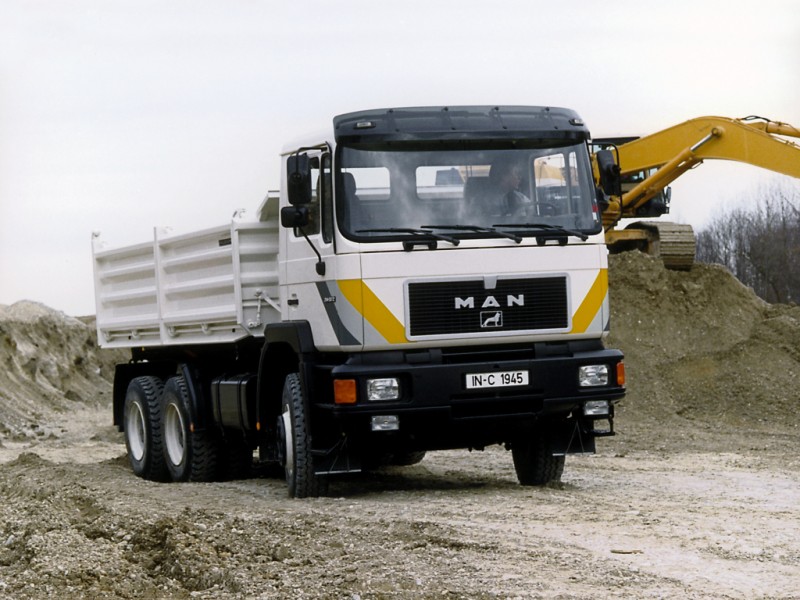 Since 1978, when the 19.280F was recognized as the “Car of the Year”, MAN products have been regularly awarded this title. In addition, experts have repeatedly awarded the company’s products for their economy, reliability and environmental friendliness.

The last decade of the twentieth century brought a complete restyling of the entire range, the cars received updated braking, electrical systems and suspension. In addition, as always, there were new models. However, this was just a prelude to the launch of a new series of Trucknology Generation tractors at the beginning of this century. 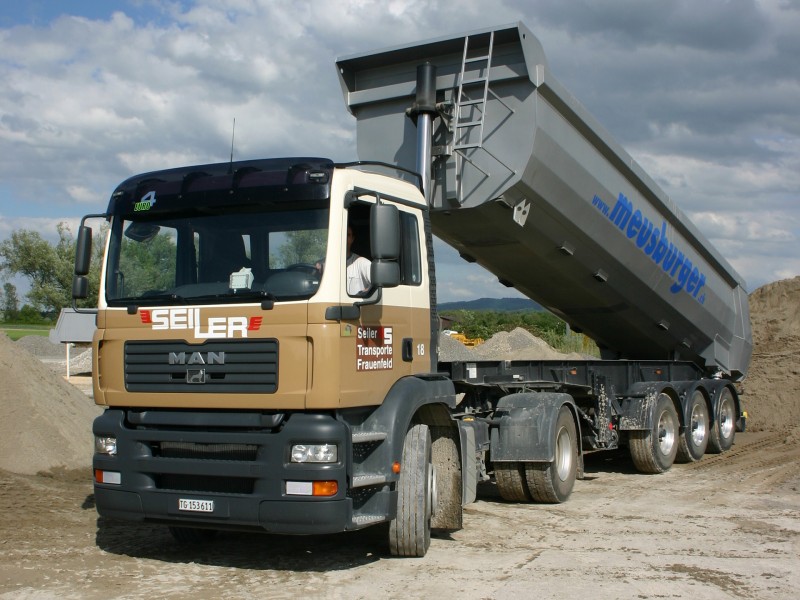 The basis was a 16-cylinder 460 hp diesel engine with a volume of 12.8 liters, with 16-speed manual or 12-speed automatic transmission. The design included such innovations as pneumatic disc brakes, ABS and ASR. In 2001, these tractors and the Lion\’s Star bus received awards as the best in their markets. 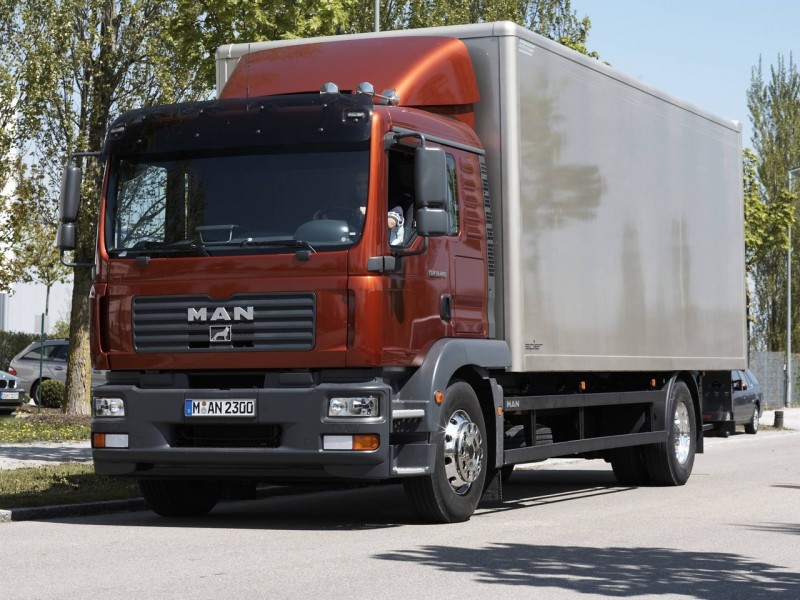 In 2007, the company’s car won the prestigious Paris-Dakar race for the first time. For a decade and a half, MAN has been continuously expanding and opening subsidiaries and assembly plants around the world. 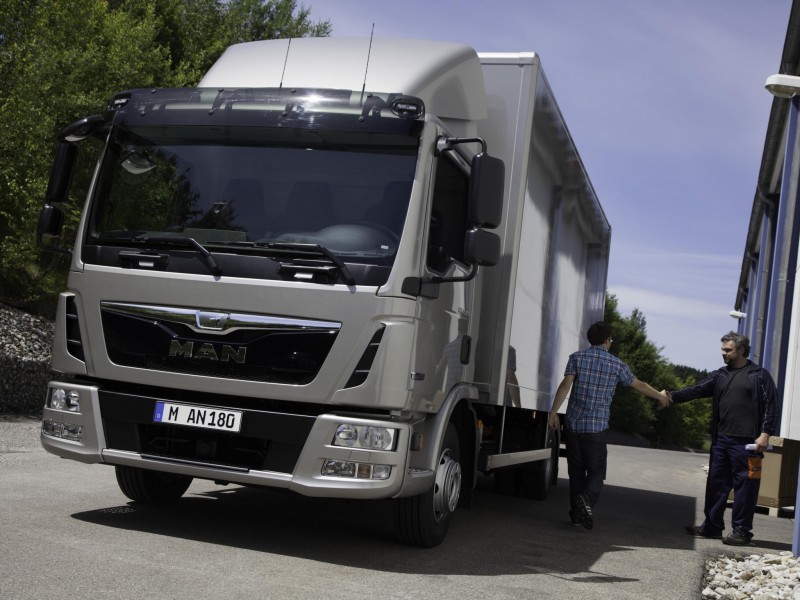 The range of models is constantly expanding. Among the achievements of recent years we can mention a new truck tractor Concept S and a new brand of trucks SITRAK, created for sale in China. Since 2012. Volkswagen owns more than 75% of the company’s shares.