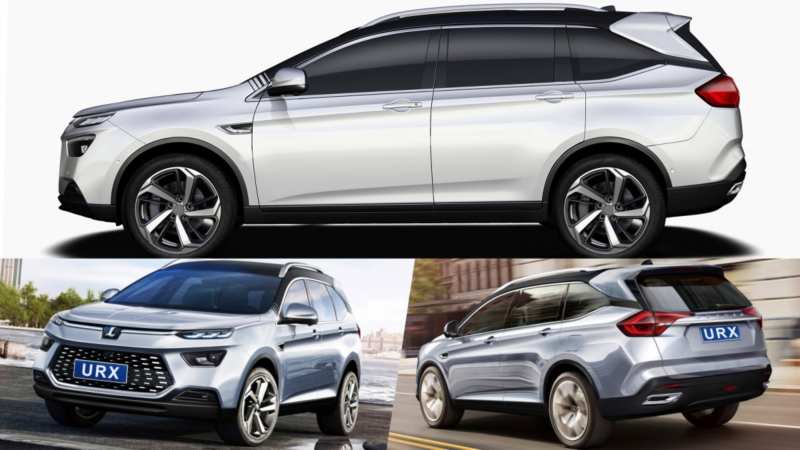 The new crossover of the young company is planned to start selling already in the 2nd quarter of this year. The novelty will be offered with 3-row interior space. Taiwanese brand “Laxgin” is owned by the local engineering company Yulon. The brand was created in 2007 and is designated as a premium version.

During 2013-2014, the Taiwanese company made attempts to sell its vehicles in the Russian market. On the territory of our country was presented the Taiwanese version of the crossover Luxgen7 (the vehicle is called U7). But in the Russian market the brand failed, though seriously. For the entire period of the company’s presence in Russia, it was able to sell only 148 crossovers. 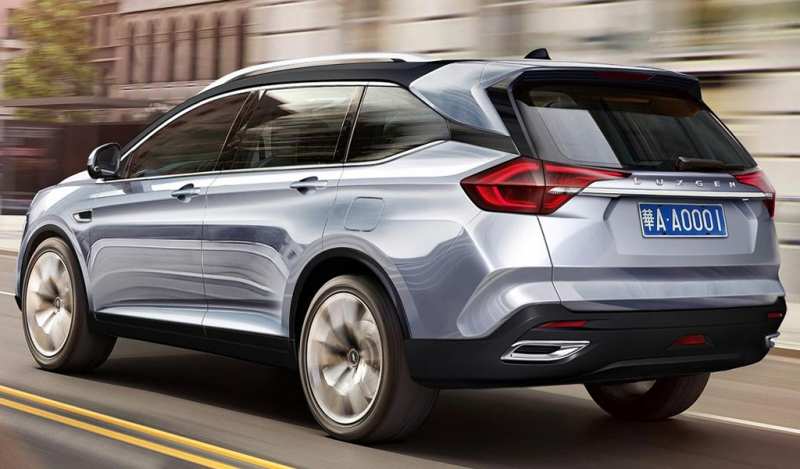 The main export market for Luxgin was the country of the rising sun, but even there, the Taiwanese brand expected to fail, despite the fact that there were already 7 versions of the company in the “heavenly”. In 2018, Luxgen representatives were able to sell only 9,362 cars in China, which is 47 percent less than in the previous year, 2017.

However, Laxjing does not intend to leave the Chinese car market, on the contrary, the company is ready to update its model range. For example, in the 2nd quarter of 2019, the Taiwanese company plans to launch the URX SUV. The name of the vehicle is translated as Utility Recreation X.

The novelty is aimed at young families. At the moment, there are only 3 branded crossover photos. Taiwanese SUV is equipped with a modern, modern multilevel head optics. There are no photos of the inside of the Laxjin crossover, but the company said that the parquet flooring will get five or seven seats. And judging by the Chinese media, there will be another performance – six seats.

But as we know, nothing will escape from the persistent photographers, so there are already pictures of the interior of the URX. The interior of Luxgen URX has not received a traditional combination of dashboard, which is its main “feature”. Most likely, all the necessary information will be broadcast on a massive display of the entertainment system. 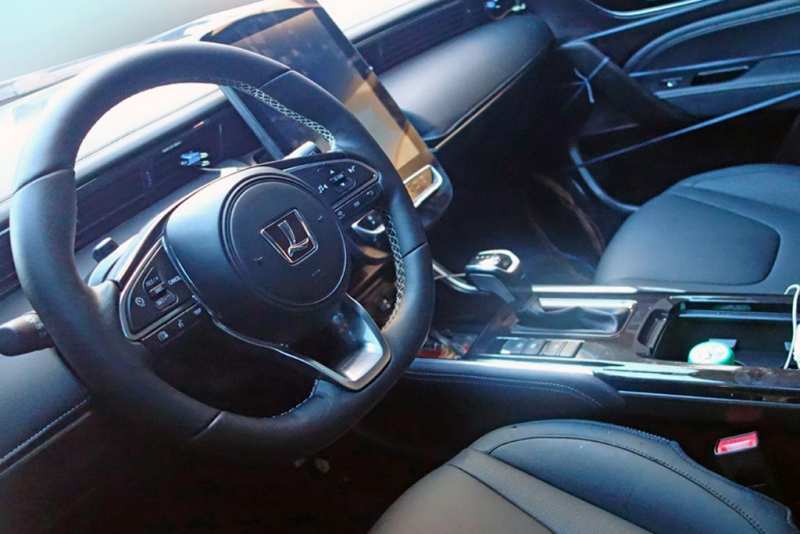 However, you should not take this photo of the ubiquitous paparazzi as a serial model, as it may well be a test version. The commercial version can be equipped with an ordinary dashboard. Based on preliminary information, the length of the novelty of Taiwanese production will be 474 centimeters. According to such data URX was able to overtake the parquet flooring Luxgen U6, which received 462.5 centimeters.

But it still failed to outperform Luxgen7/U7 (482 centimeters). The size of the wheelbase is still unknown. The distance between the axles is as follows: U6 – 272 centimeters, Luxgin7 – 291 centimeters. The technical part of the new version of SUV is also not disclosed. But according to the Chinese media, the car is waiting for a gasoline turbocharged four-cylinder, 1.8-liter power plant.

Unfortunately, there are no power data yet. Turbo engine of the same volume is installed in “Luxgin” U6. This crossover develops 180 horsepower and 256 Nm of torque, and is synchronized with the six-speed automatic gearbox. It is noteworthy that such an engine was developed in the Taiwanese company together with French specialists of Le Moteur Moderne. 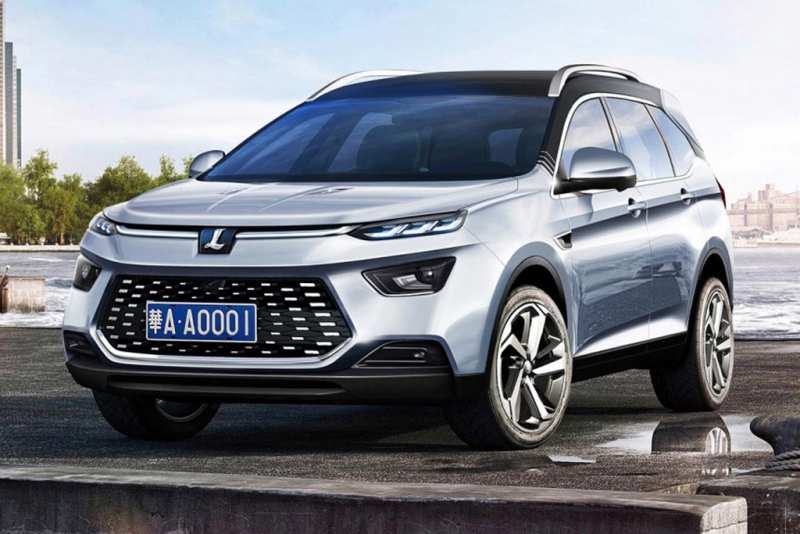 It is also interesting that in the “heavenly” there is a variant that has received a 1.6-liter gasoline engine THP (Prince division), which gives 167 “horses” and 245 Nm. Such “engine” was developed by PSA and BMW concerns. Information on whether the crossover will be equipped with all-wheel drive or not, is not available at the moment. Parketnik U6 also did not receive a four-wheel drive system, but the senior Luxgen7/U7 is equipped with such a system.

The Chinese line of URX company has prepared a special place for the novelty, it will be a flagship, as “Luxgen7/U7” is no longer sold in China, just like in Russia, the “seventh” model was not so popular there. At the moment, the most expensive crossover “Luxgin” in the Celestial Empire – U6. It is estimated at no less than 129,800 yuans or about 1,261,000 rubles.

As for the “six”, according to the plans of the company’s management, it will also be updated. The front seat of the passenger can be turned during the opening of the door. This is done for easier exit from the car. Similar specialists of the company plan to apply and on a small crossover Luxgen U5. 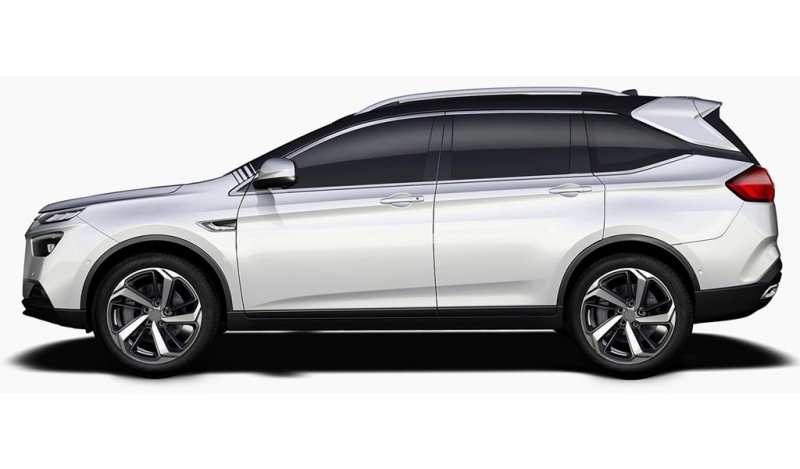 Speaking of a Luxgin M7 van, it will have ottoman seats on the back row (i.e. footrests). As for the return of the brand to Russia, the company is not considering it yet.

It wouldn’t be superfluous to note that the Taiwanese brand in Russia could get another continuation, but it would need the help of its longstanding manufacturing partner – the Chinese car company Dongfeng. However, something went wrong, but this is a completely different story.