“Liquid electricity” is already a reality

The concept of an electric car doesn’t surprise anyone anymore. However, what was brought to the Geneva exhibition can make a real breakthrough in this area. It is about Quantino and Quantino cars. Quantino represents the modest sizes of a hatchback while Quant F is a pure water sedan with sports character.

Both cars have already been shown in 2015. Then it was a system of liquid batteries. Electricity in them was generated by the passage of liquid through a special cell. Less than a year later, the Quant F and Quantino are ready for production. 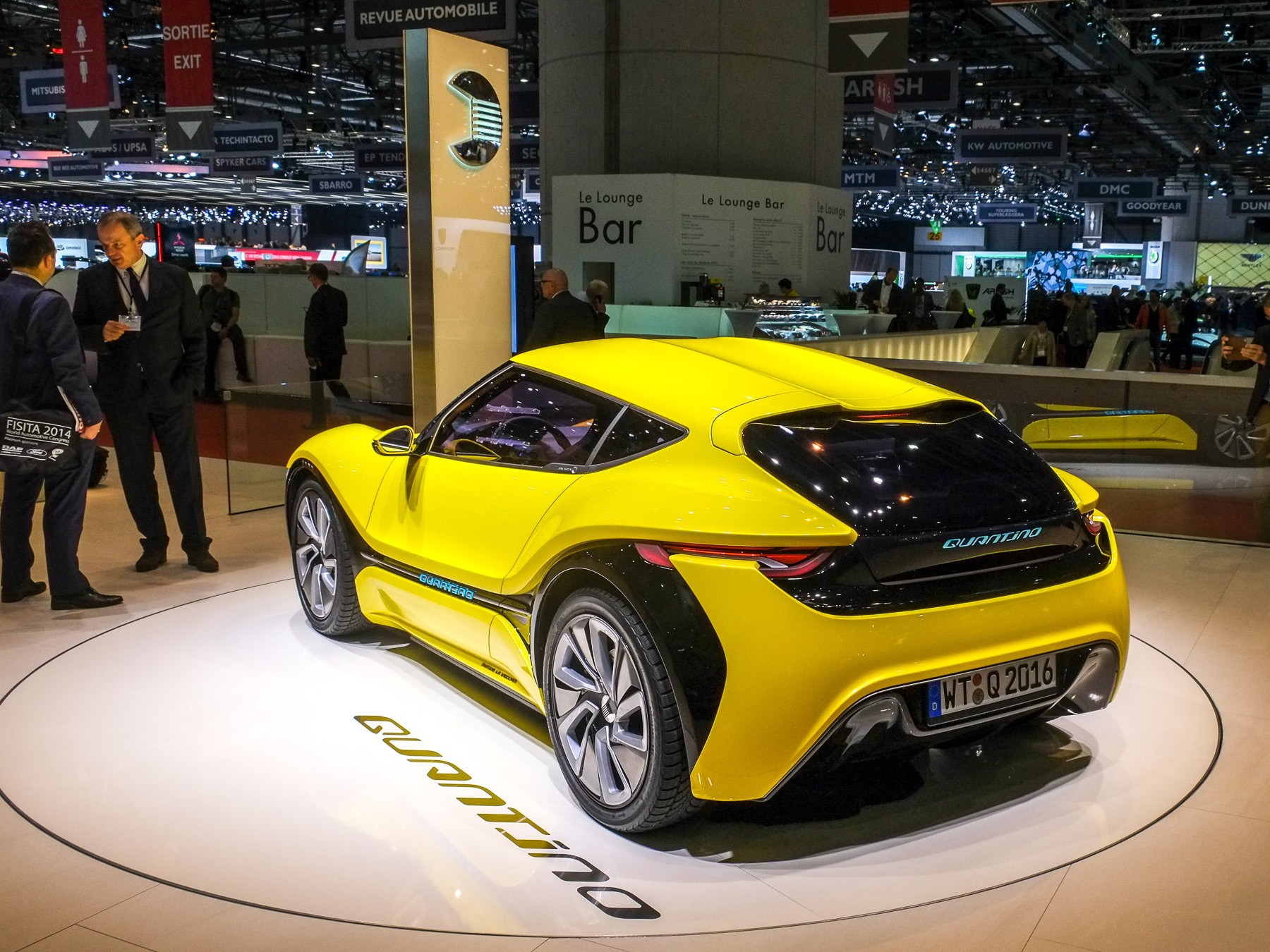 Has anything changed since then? We haven’t noticed much change in appearance. As for the internal stuffing, here’s what we have: 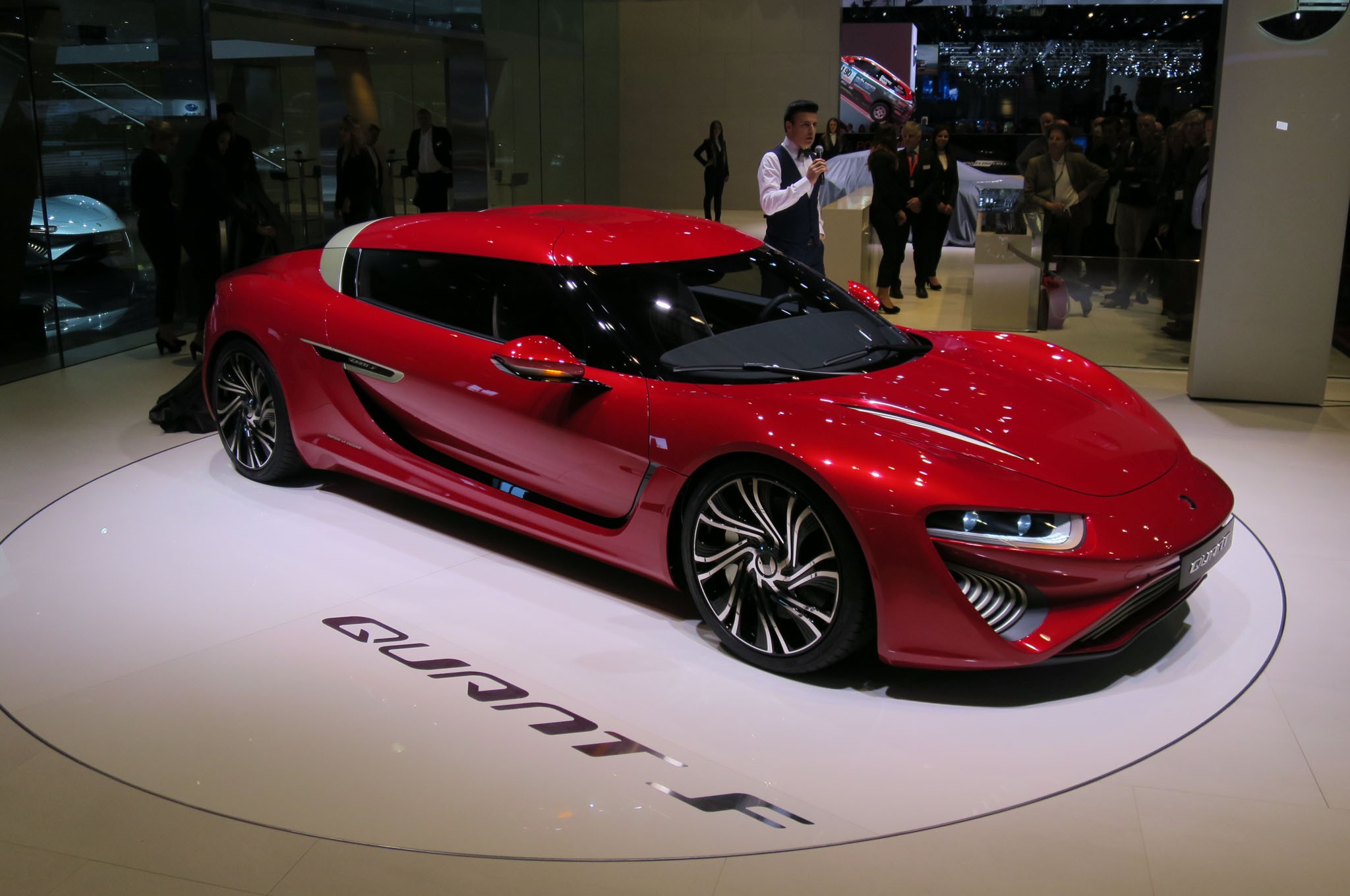 Quantino has finally been cleared for public roads. The declared reserve of driving at least surprises – 1000 km from one charge. So that fact becomes quite obvious that soon company nanoFlowcell AG really will start to sell electric cars of new generation. Revolution in this segment can happen much faster than we think.