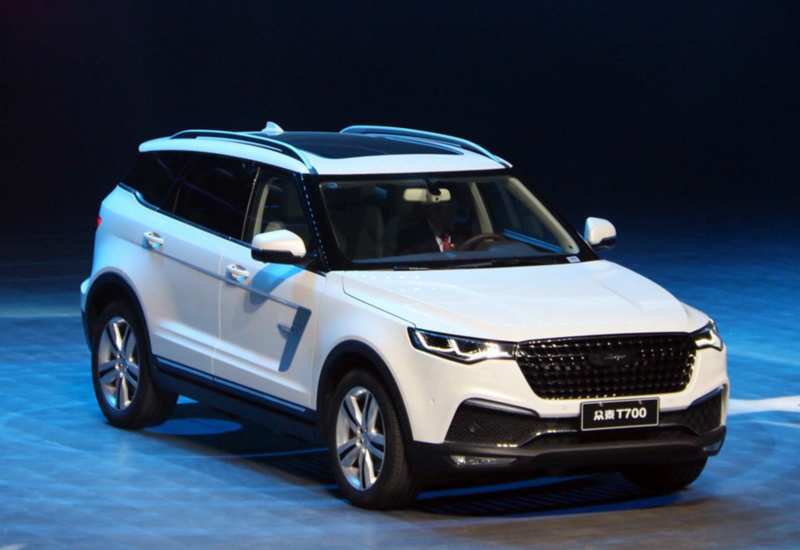 Have you heard of Zotye Auto? In the near future, this little-known Chinese concern will release a crossover T700, as two drops of water similar to the car Stuttgart corporation. 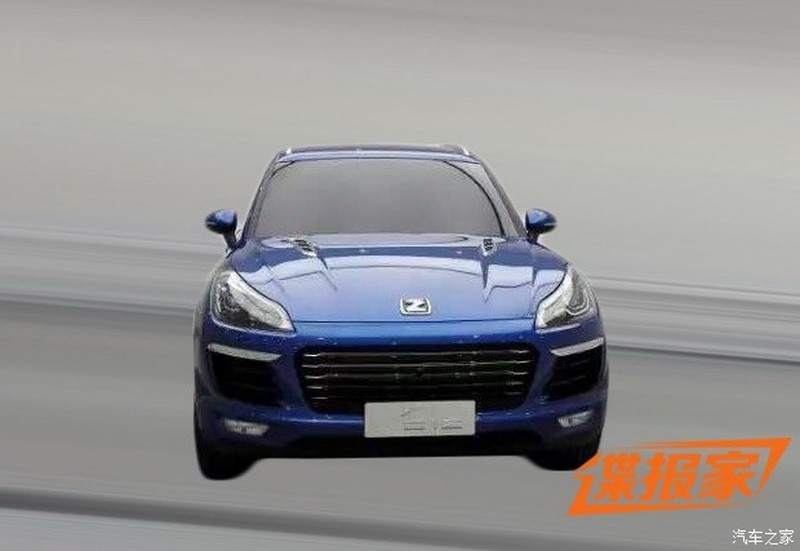 Autoclones originating from China are a common phenomenon in any country’s market. European manufacturers tried in every possible way to resist the Asian expansion, up to and including legal proceedings. But in vain – today we see another copy of “Porsche Macan” href=”/653-avtomobil-porsche-macan.html”>Porsche Makan worth $30,000. 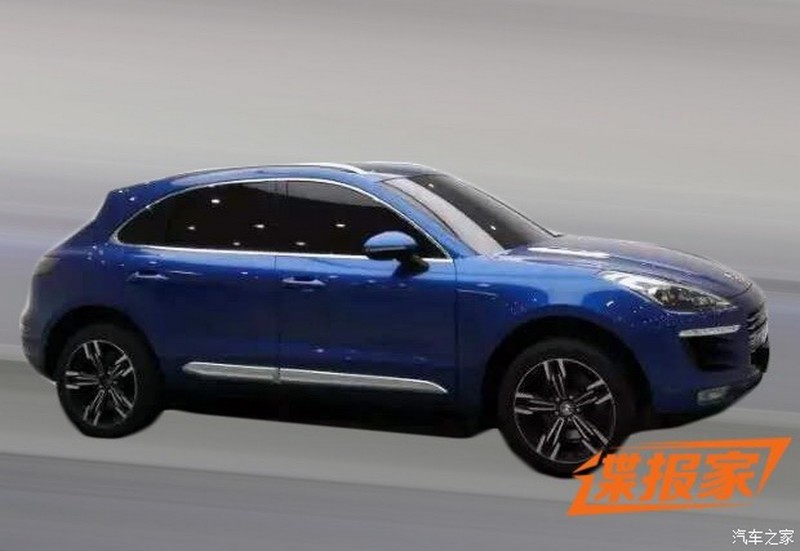 Of course, there’s plenty of difference between a T700 and a Porsche. For example, there is a cardinally different front optics. But if you close your eyes to the small differences, we have a complete Porsche. Of course, everything under the hood does not look so bright. The basic engine was a two-liter turbo with a capacity of 177 horses. 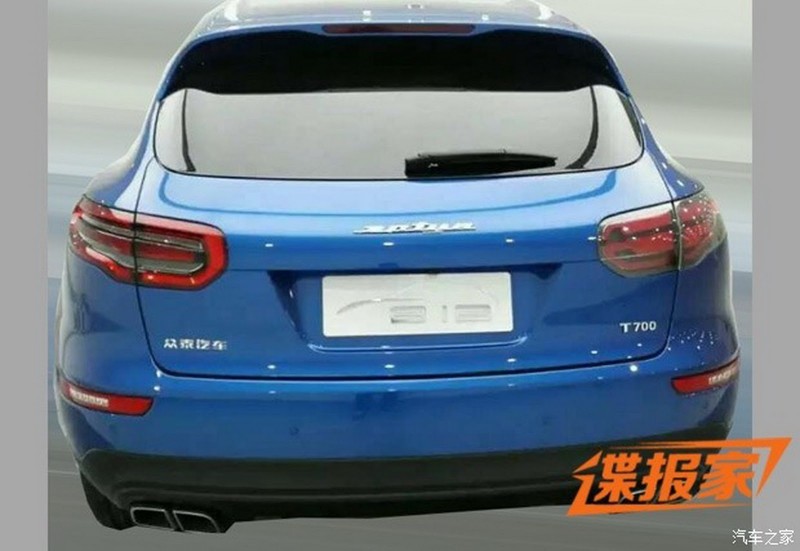 If you don’t think you have enough power, you can look at the advanced version with a three-liter turbo gear. Even with this kind of stuffing, the Chinese are at a pioneering distance from the Macan S Porsche, equipped with a 340-horsepower engine. 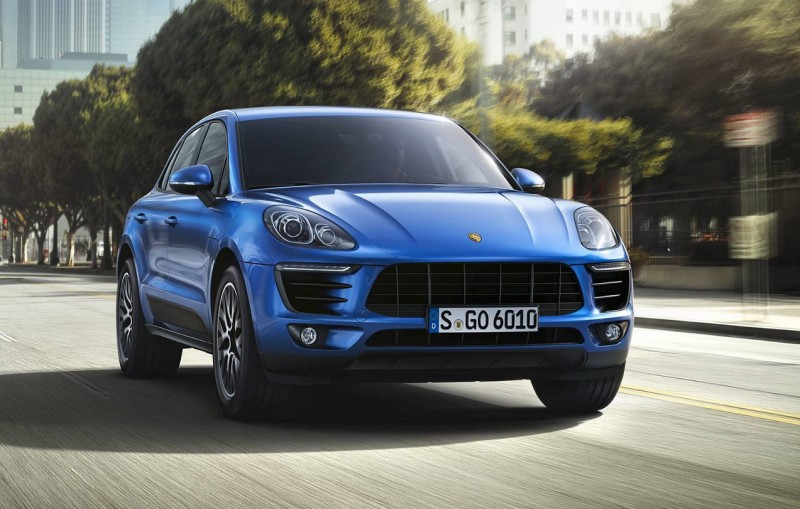 Who cares, though? If a car looks expensive and rich, there is a buyer for it. Another argument in favor of buying a Chinese “masterpiece” will be the price, which starts from $27,400. For comparison, in China for the German Porsche Macan ask 90 000 dollars.