GTZero – when there are no sports cars 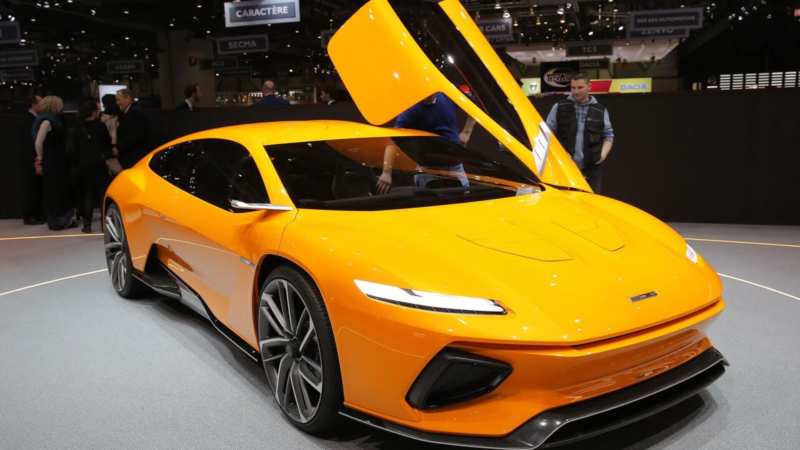 What is a super high-speed car Maserati Granturismo, know many people. The Italian agency Italdesign shared its vision of how to change this car. Last summer the company was left by the incredibly talented Italian Giugiaro, who was its director and founder.

For example, this is the guy who used to rivet Volkswagen Golf and De Lorean DMC-12 from “Back to the Future”. Many began to say that Italdesign would never be the same again. It turned out that Italians can still produce cool cars. 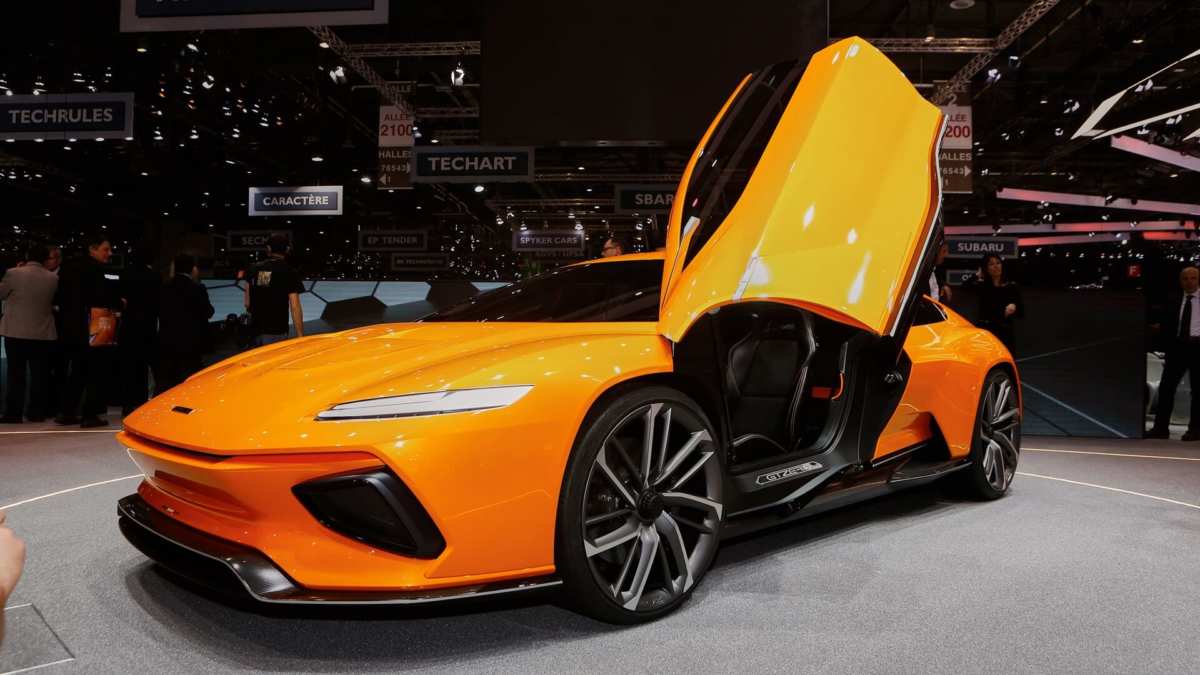 The latest creation by Italdesign is a clear confirmation of this. Presented in Geneva, the GTZero project looks modern and attractive. The model is also based on Bizzarrini Manta and Alfa Romeo Scighera. Externally, the car resembles some kind of underwater bathyscaphe.

Inside there is a hidden power plant with an output of almost 490 hp. Two of them are on the front axle, another one on the back. Maximum speed is 250 km/h, one charge is enough for 500 km. How realistic is it to get GTZero into mass production? It’s hard to say, but in this form it’s unlikely. 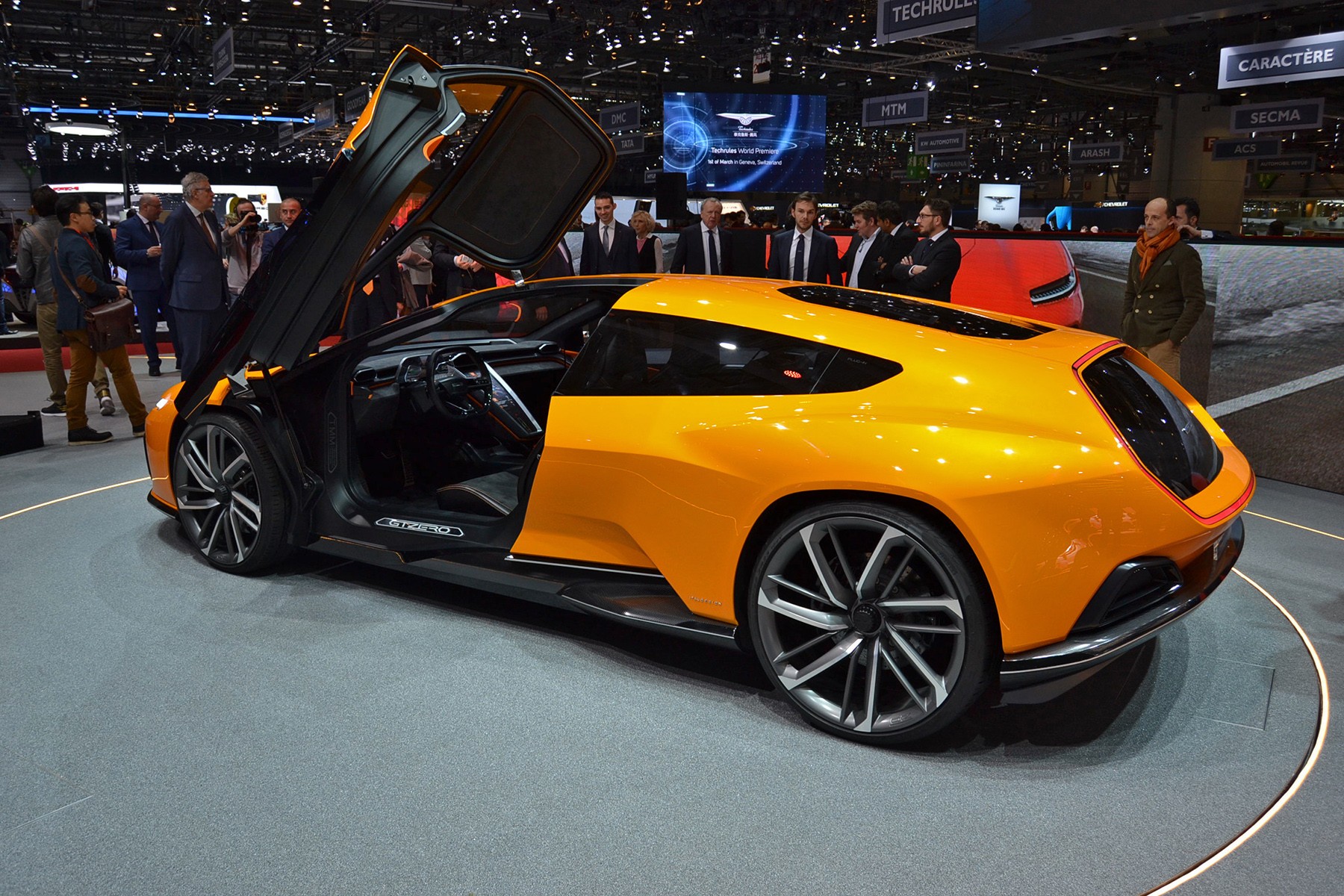