Seven of the best cars in the Tokyo Motor Show 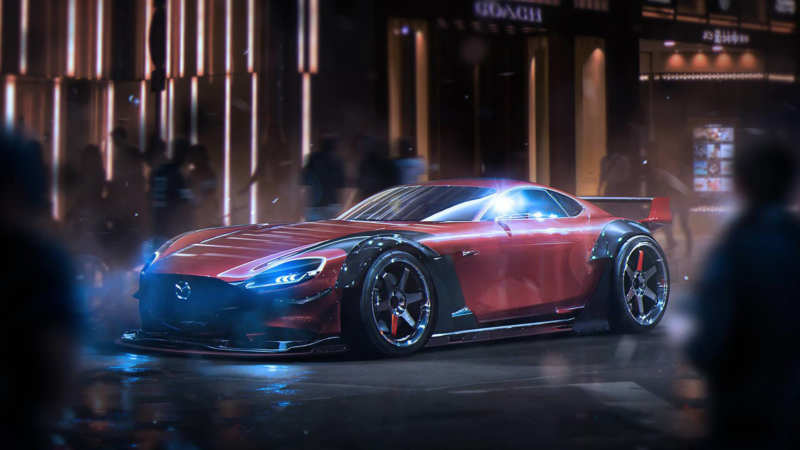 It is not the first year that Tokyo Motor Show has received the status of the most expected and unprecedented exhibition of the year. It is connected with many factors, but first of all, with the atmosphere of the country. The Japanese are used to be the best in everything – that’s why they present only the best car novelties.

This does not mean that there is no place for European or American cars – we gave the Germans two places in the rating. However, the Japanese continue to hold the palm of the championship – and quite deservedly.

The first example is that Europeans in Japan also have a place. The most desirable car is the BMW M4 GTS. Collectors all over the world are ready to buy the most expensive BMW, which costs 146 thousand euros. For comparison, even a hybrid variant of BMW i8 will cost cheaper. 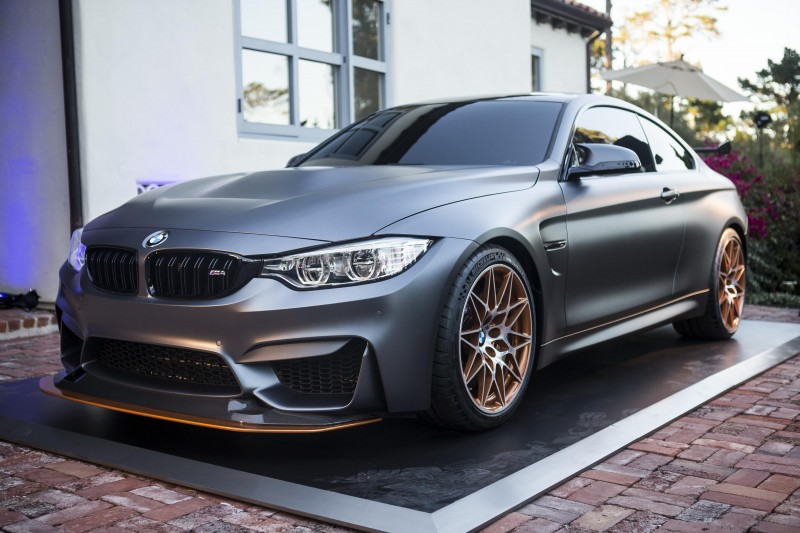 On the North Loop, this model became the fastest – one lap it took only 7 minutes and 28 seconds to complete. Not many BMW M4 GTS models will be produced – 700 models. We hope that at least a couple of cars will fall into the hands of racers, but not collectors and exotics dealers.

Give way to the Japanese and the Toyota Kikai car. You are mistaken if you think that Toyota is a trivial manufacturer. Of course, its Toyota Corolla 2015 and Camry look too classical, and for their design they are not kicked unless lazy. But look at Kikai – and you will understand everything without extra words. 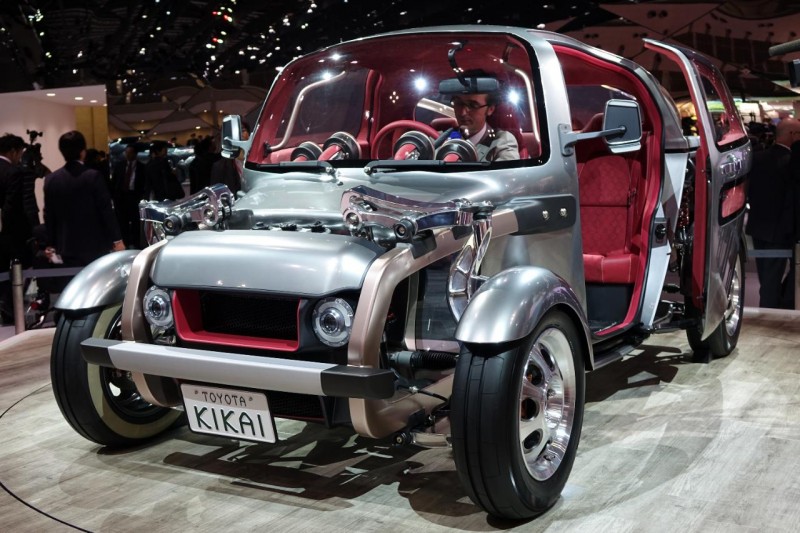 The car is a kind of reincarnation of the naked-bike. The fairings were removed, the mechanics were turned out. So if you like “iron”, suspension levers and chrome collector will make your heart beat more often.

Since the modern world can no longer be imagined without technical innovations and supermodern gadgets, some manufacturers are trying to equip their cars. These attempts are difficult to call successful. Only Nissan was able to advance in this issue. 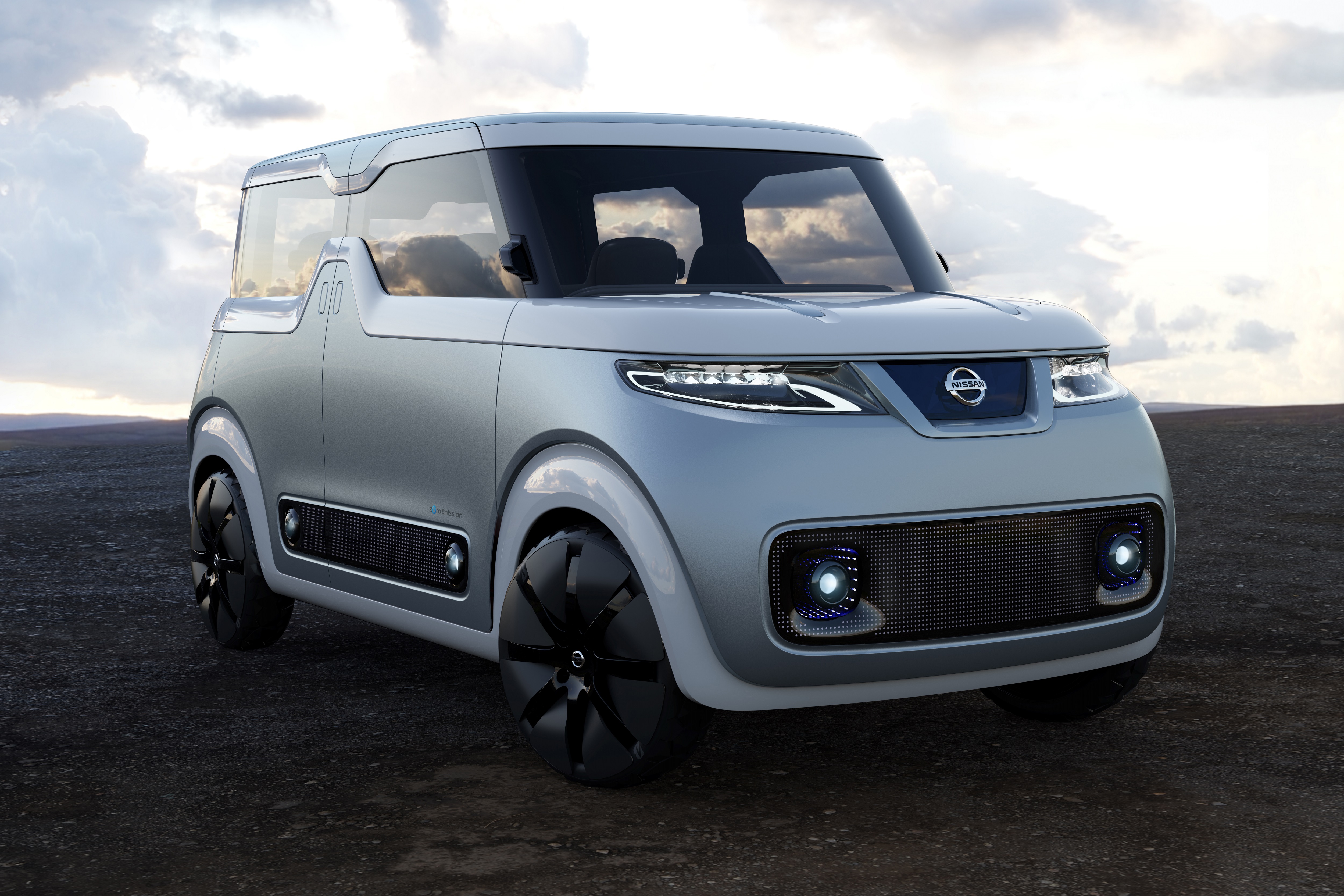 Now you can display anything from VK tape to video calls. Of course, as long as you’re driving a Nissan Teatro for Dayz. What’s that, and now you won’t be bored in traffic jams. 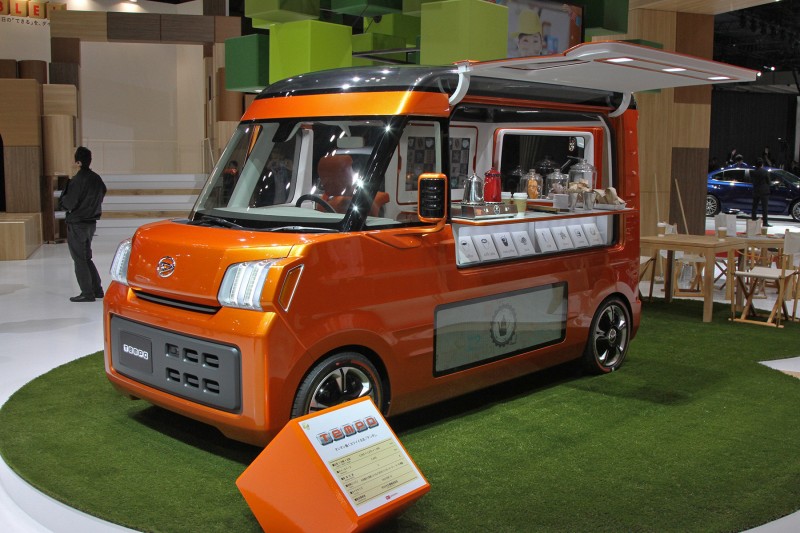 But in this category was a trio of miniature cars from Daihatsu. Especially impressive is the version of Daihatsu Tempo – something like a mobile kitchen for picnics with friends. 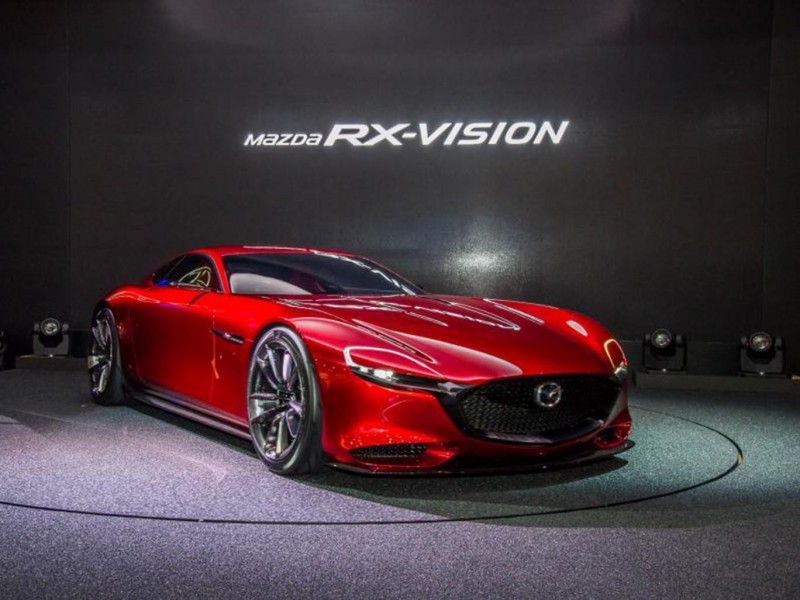 During the Tokyo Auto Show it was extremely difficult to get to the Mazda booth. There was a chic coupe RX-Vision, which became a reincarnation of Mazda RX 7 and Mazda RX 8. You should not be embarrassed by the long hood, because under it they promise to hide a new generation of Skyactiv-R engines.

The most promising for Russia

Despite all the pretentiousness of Japanese cars, there was one model, which the developers created specifically for Russia. And, it should be noted, it looks great. Japanese brand Mitsubishi literally prays on the Russian market, where Outlander and Mitsubishi ASX crossovers are still sold quite well, the price is about a million. 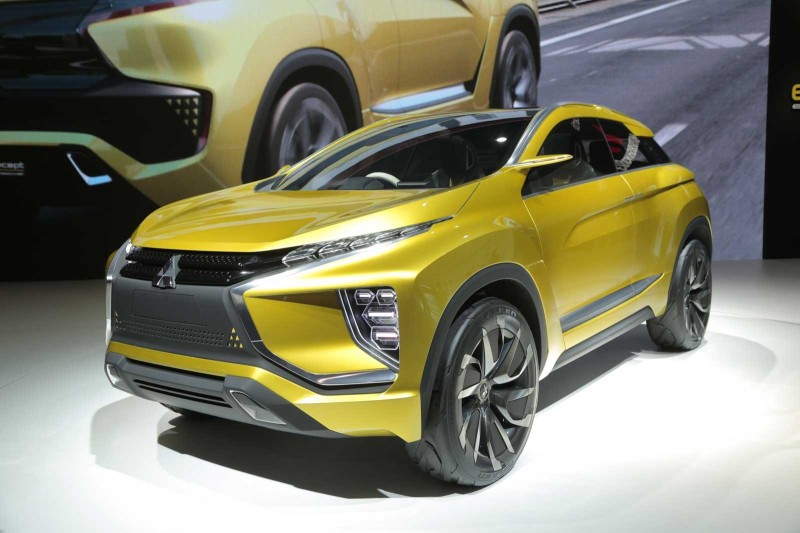 Mitsubishi eX, which is exactly one step lower than the ASX, will help you find your way into a more compact segment. The design turned out to be aggressive – in the Russian Federation they adore it. Otherwise, everything is traditional, although the appearance of a hybrid version is not excluded.

The most futuristic version is

The championship palm goes to the car, capable to move without the driver. By the way, to German. It is a Vision Tokyo concept car. The most interesting thing is that “Mercs” on autopilot drive not only on exhibition stands – in this matter the German brand has made a big step forward. The car itself turned out to be very big – 4.8 meters long. Some living room, not a car! 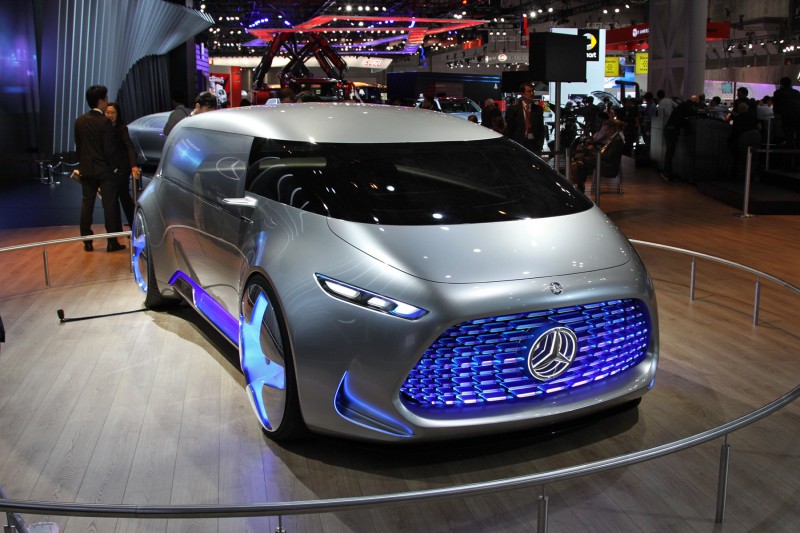 And really – inside instead of seats there is a sofa, screens and a generator of 3D-holograms. Outside the relaxation cabin is distinguished by 26-inch wheels with backlight and LEDs in the grille. The car can travel 790 km on hydrogen and 190 km on battery. You can drive or lean back on the sofa and take a nap, for example.