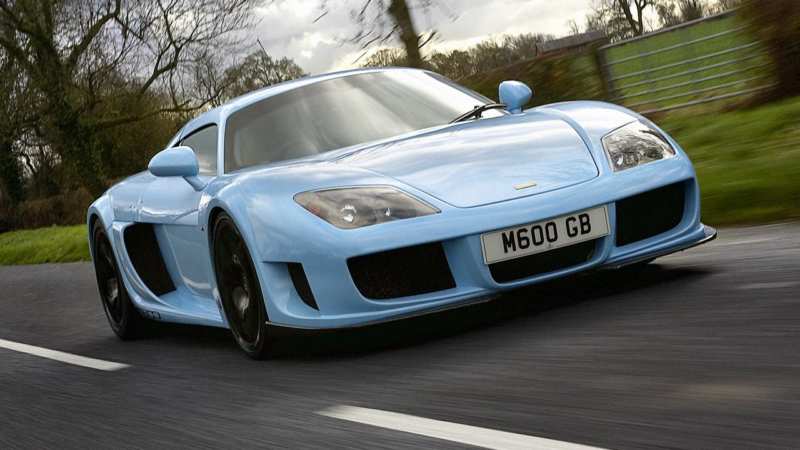 Noble cars are the coolest, but nobody wants to make them. This is the problem the British faced. Every year Noble company produces just over ten powerful supercars Noble M600. All of them are gorgeous both externally and internally.

However, there is a serious problem – there are not enough smart guys to produce cars. Only because of this, only 12 Noble 600 supercars were created in 2014, although there could be much more of them. 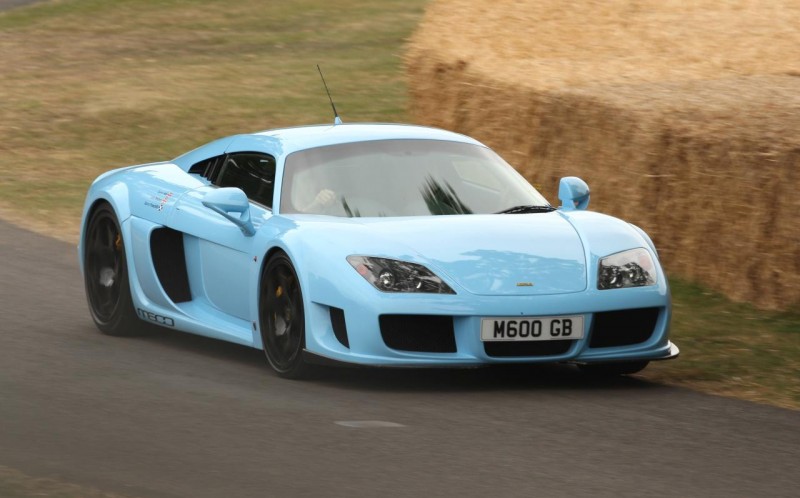 The fact is that ordinary car mechanics of Noble company are not suitable. They need highly qualified workers who know first-hand what manual assembly of sports cars is. And such specialists in the UK can be counted on their fingers. 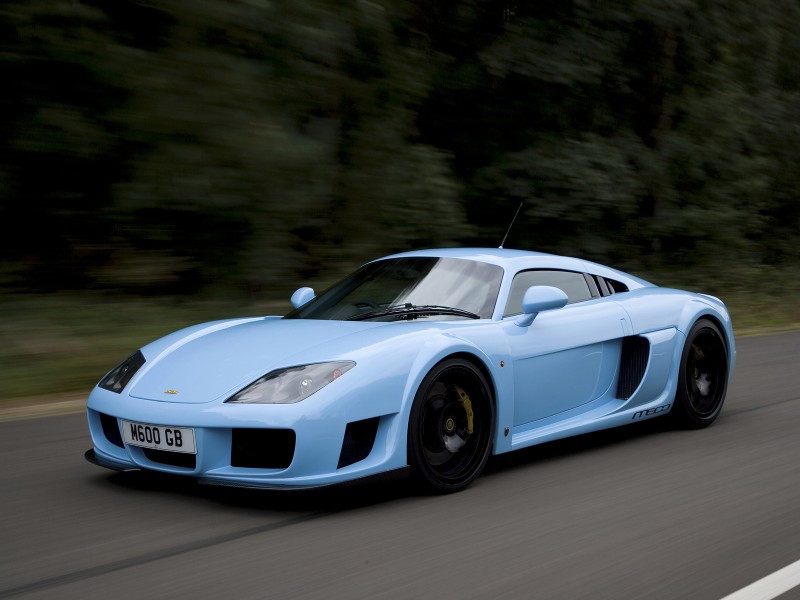 This fact is not a joke to Butwood. The fact is that the growth of production would allow Noble not only to earn more, but also to establish the production of open modifications of the Speedster supercar. The production of 24-25 cars a year would help the automaker to gain financial independence.
Unfortunately, it is not possible to reach this level yet. 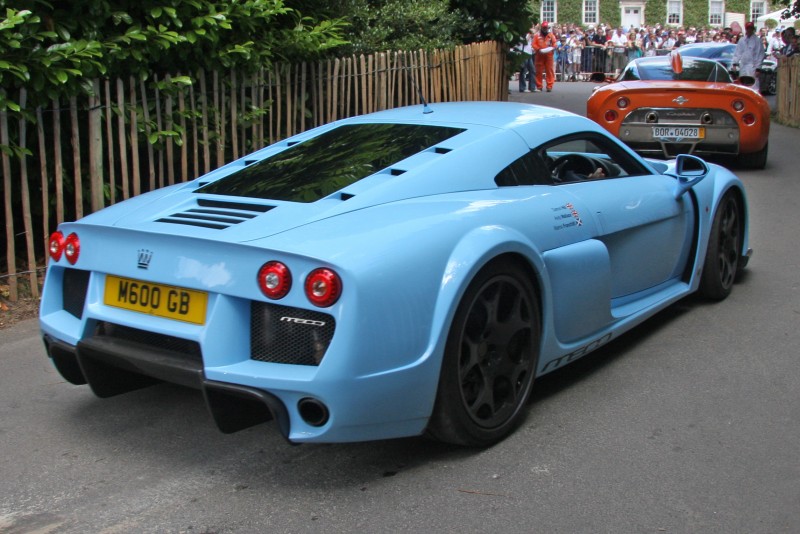 Today, the model range of the British company is represented by only one representative of Noble M600. The car was pumped with 4,4-liter “eight” capacity of 650 horsepower. The first hundred “Britons” overcome their first hundred in 3.1 seconds, maximum is 360 km/h. 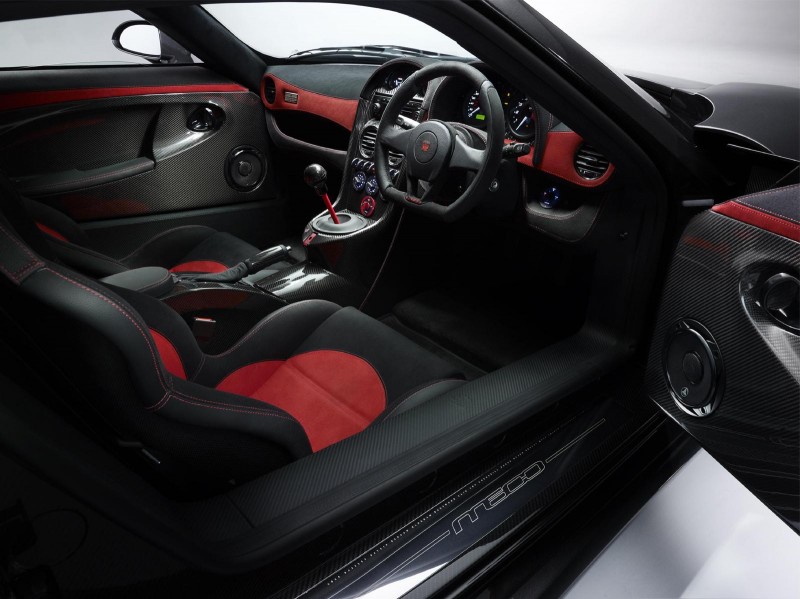 Peter Butwood’s statement sounds strange at least. The fact is that it is in Great Britain that a myriad of firms and firms are based, not hearsay knowing how to produce handmade sports cars. In short, the guys with flat hands are enough, but for some reason Noble’s director cannot find them. So maybe that’s not the problem at all?