In the winter of 1951, the Lutsk Automobile Plant was founded – first as a repair plant. Since 1955, the company became a machine-building plant, which produced light refrigerators, mobile workshops and mobile retail outlets on the basis of cars and trailers from other manufacturers. The whole LuAZ model range. 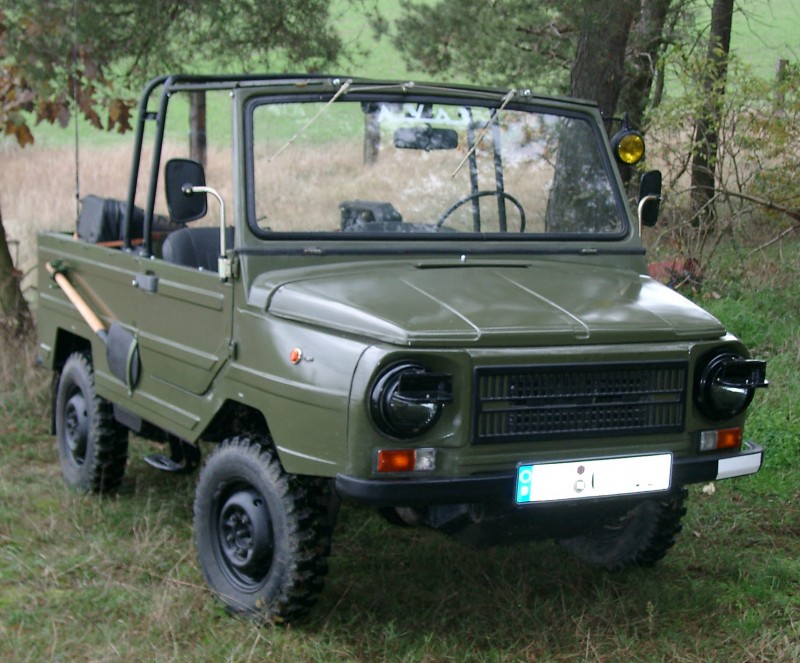 These products were in demand in the USSR, and production continued at the Lutsk plant until 1979, when production and all equipment for it was transferred to another company. 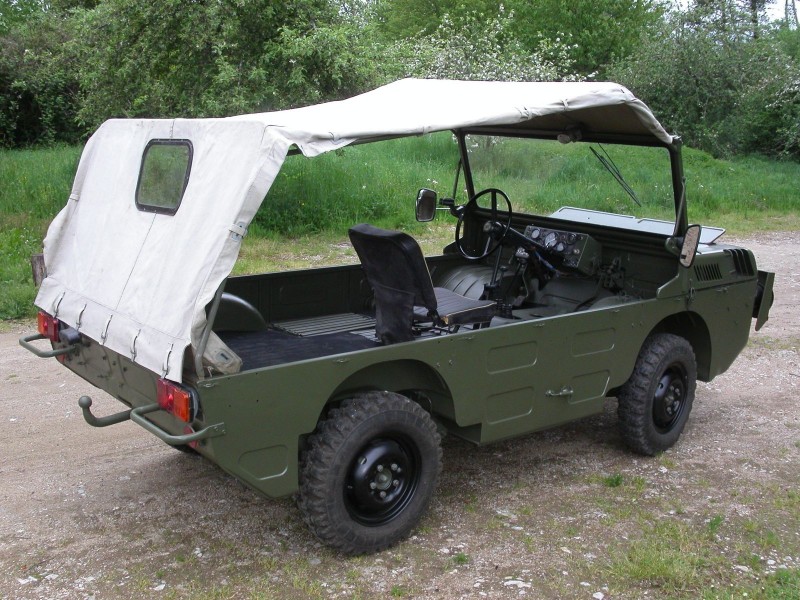 From the moment the company was founded, one of its goals was to produce its own car model and 10 years after the reorganization into a machine-building plant the first prototypes of the front-wheel drive ZAZ 969V according to the documentation provided by the Zaporizhzhya Automobile Plant. 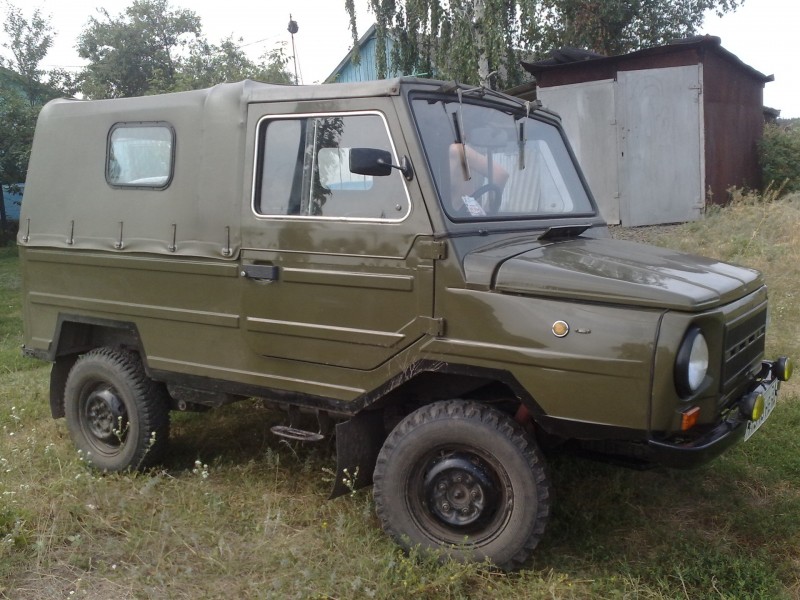 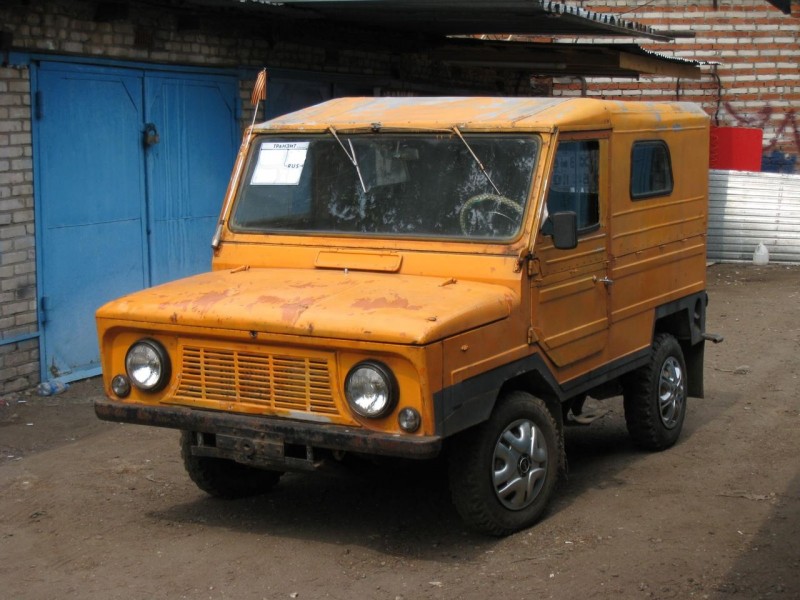 ZAZ 969B became known as LuAZ 969 and, in addition, on its base was started production of all-wheel drive LuAZ 967 – a military floating transporter of especially low payload. In the early 70’s, the company began to sell LuAZ 969, which were able to include the rear drive in addition to the front drive. 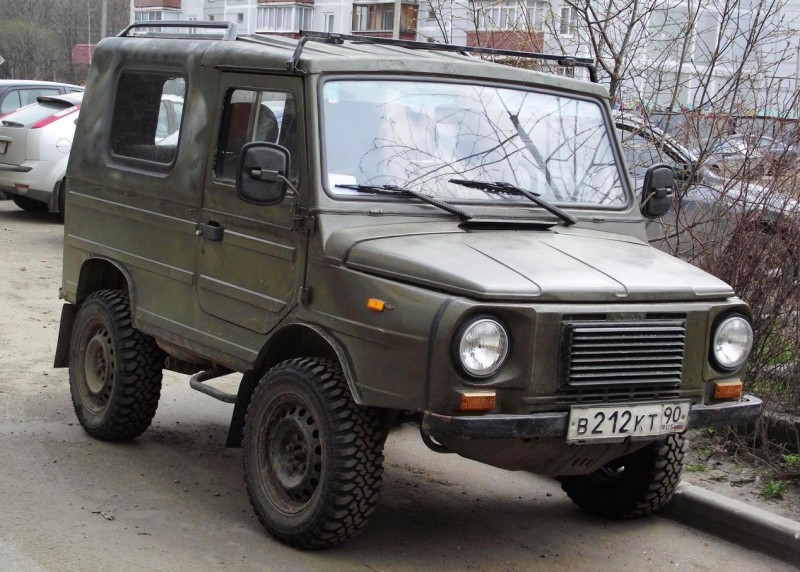 All these vehicles had a V-shaped air-cooled power pack with an output of only 30 hp produced by Melitopol Motor Plant. In the middle of the decade it was replaced by a 40 hp engine. At the same time, the serial truck was called the LuAZ 969A. Except for the engine replacement, no other changes were made to the design of the machine. 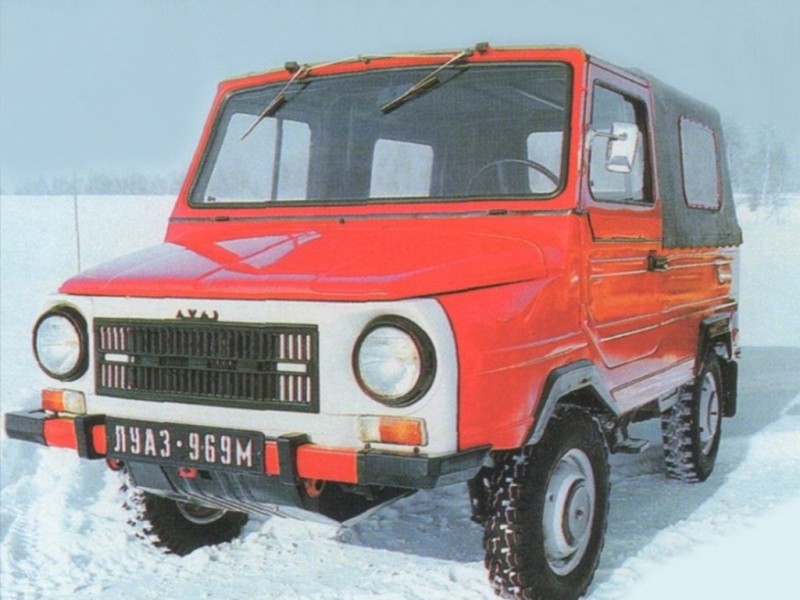 In the same year, the company was included in the AvtoZAZ production association. At the end of the decade, the company slightly updated the appearance of the car, at the same time adding the letter “M” to the numbers 969 and significantly increased the output of finished products. In just two years after the modernization, a hundred thousandth model was produced LuAZ-969M.

From the microcart to the bus

In the mid-80s, the designers proposed a logical continuation of the evolution of the model, which received the numerical designation 1301. The truck had the same chassis as the previous production of the plant, but gradually it became unified with the car of Zaporizhzhya Automobile Plant “Tavria”. 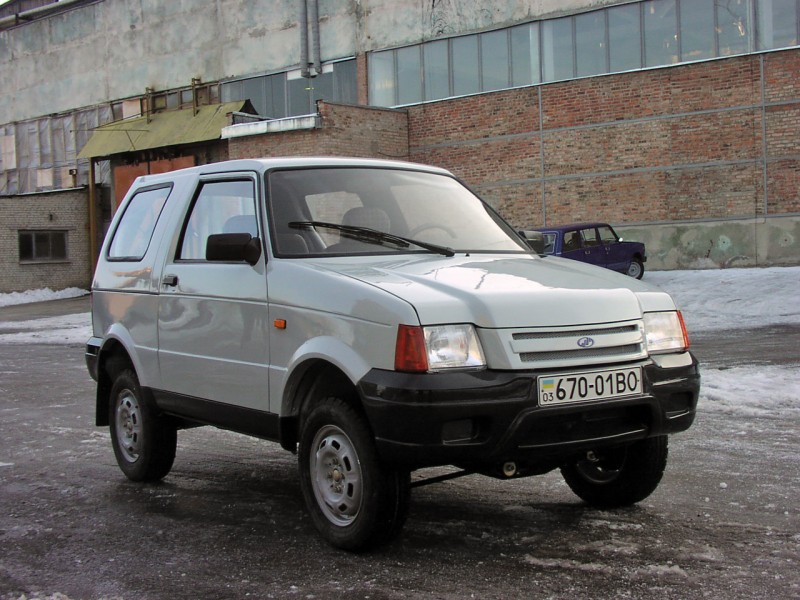 The machine was equipped with in-line four-cylinder liquid-cooled engine with an output of 58 hp and was produced in small batches for several years. At the beginning of the 90’s the demand for the products of Lutsk Automobile Plant gradually fell and in order to keep the plant and jobs, the company organized the assembly of models of Ulyanovsk and Volzhsk Automobile Plant. 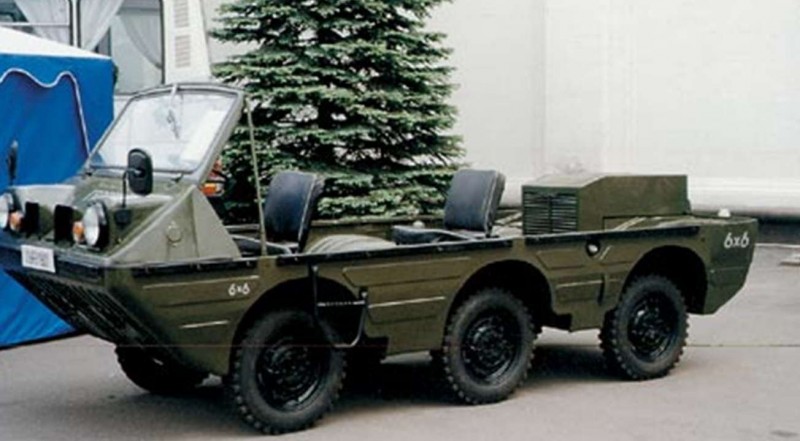 The history of the Great Wall company