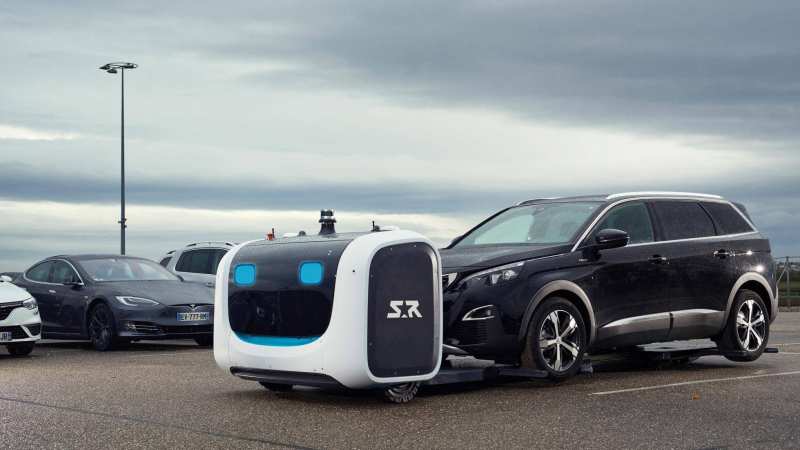 Looks like the car revolt isn’t far off. In Lyon, there are no more valetmen – robots are working instead. What does it look like? Three STAN parking robots are working for the benefit of society. The author of the development is Stanley Robotics. This is a French startup that specializes in parking automation.

In 2015, Stanley Robotics introduced the first parking robot that successfully passed testing in Düsseldorf and Paris. Lyon airport parking is next in line. Each STAN robot is responsible for ensuring that the parking space is used as efficiently as possible.

How does robotic parking work?

The step-by-step operation of the Lyon site is as follows: 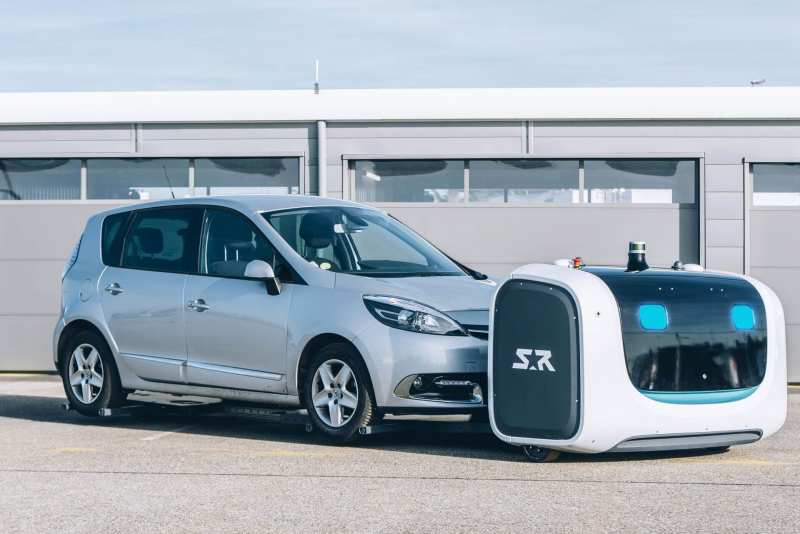 In Stanley Robotics it was specified that the main advantage of STAN robots is the efficient use of each centimeter. In addition, there is no need for almost jewelry maneuvers. According to analytical data, robotic parking is 50% more efficient than traditional ones.

The gap between cars is minimal, now they can be placed in 2-3 rows. STAN can be implemented in almost any parking lot after a small modification. The system supports work with 500 parking spaces, but in the future this indicator will be expanded to 6000.

Negotiations are under way to get robotic parking attendants working at Gatwick Airport, London. It is possible that already in August 2019 the robotic equipment will start performing its duties.