Freightliner Cascadia presents a new step towards a stand-alone truck 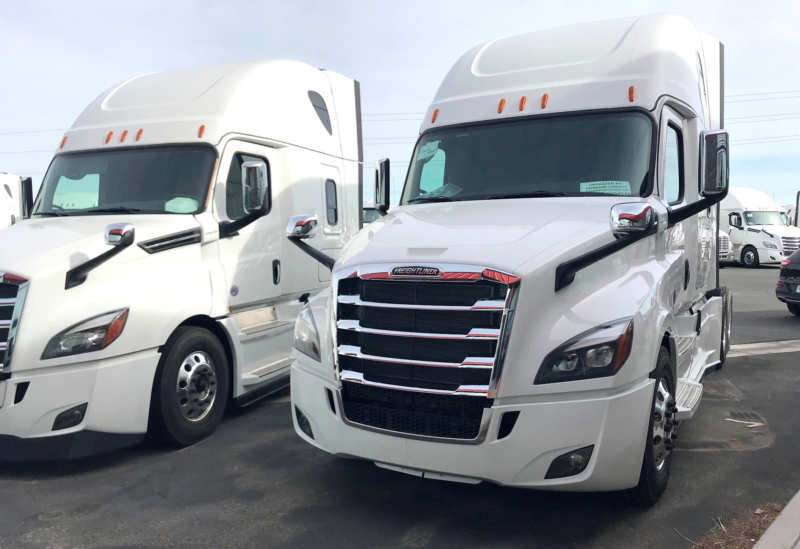 Daimler, which owns the Freightliner truck company, has decided to announce a program to design and manufacture a new truck. It is expected to achieve a fourth degree of autonomy over the next ten years.

At the same time as many motorists expect more accurate data about the autonomous electric truck “Tesla truck, Daimler launches autonomous driving systems on the Freightliner Cascadia truck of the latest family. “The vehicle should be on the road by 2019. 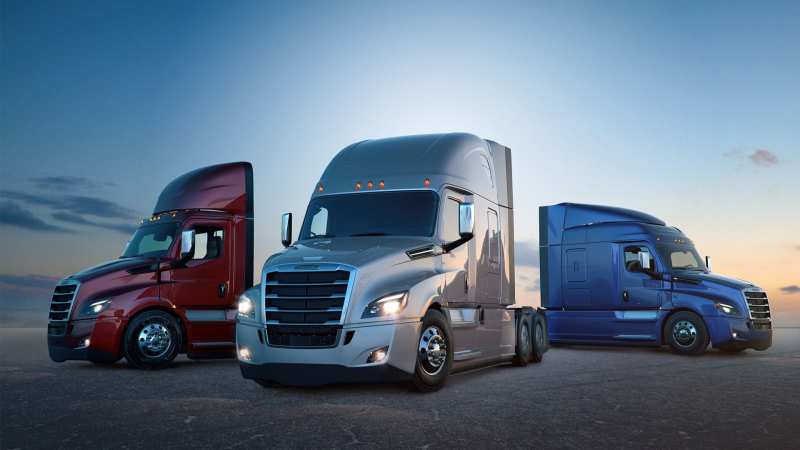 The novelty should become the first conveyor-type truck in the United States of America, which offers a second degree of autonomy. This degree of self-control allows to some extent to automate movement at any speed with possible automatic braking as well as lane holding.

In some situations, the vehicle will be able to start fully operating the truck.
The truck version of Freightliner Cascadia has an aerodynamic body, which, according to the Daimler representatives, increases fuel efficiency when compared to Cascadia of 2007, by 35 percent. 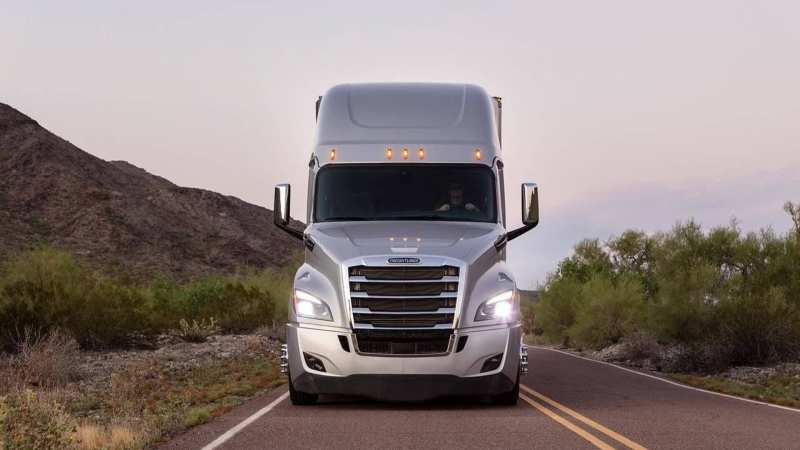 Marketers have estimated that in one year the truck will be able to save about 4,700 gallons of fuel (more than 21,000 liters), which is comparable to the fuel “appetite” of 6 family cars. In order to improve aerodynamics, a system has been specially developed that automatically reduces the height of ground clearance at high speed to optimize airflow.

Also worth mentioning are the efficient tyres developed in conjunction with the renowned Michelin company, as well as the low front bumper. In order to increase the level of autonomy, Daimler will invest $570,000,000 in the establishment of a fourth-degree autonomous driving system that will completely eliminate the need for drivers’ services. 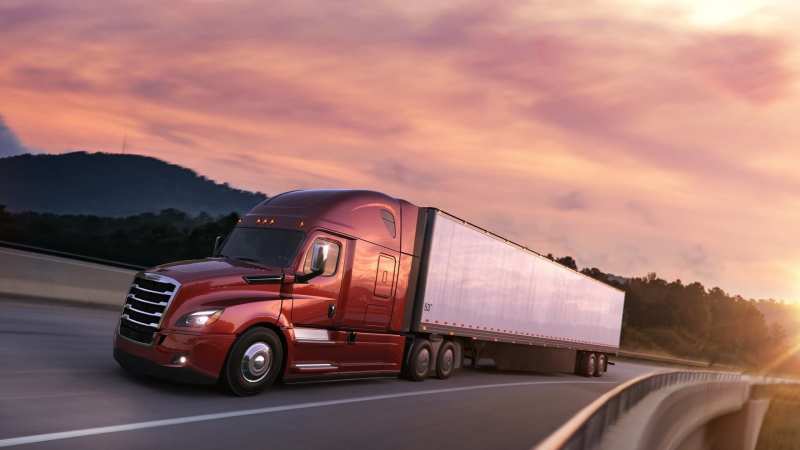 This is said to increase safety, efficiency and productivity. There is also a very interesting point – Daimler does not plan to allocate funds for the design of autonomous driving technology of the third degree, as it does not see significant advantages over current systems. But what do you do with a large number of U.S. truckers then?