The first electric Porsche will receive a turbo version 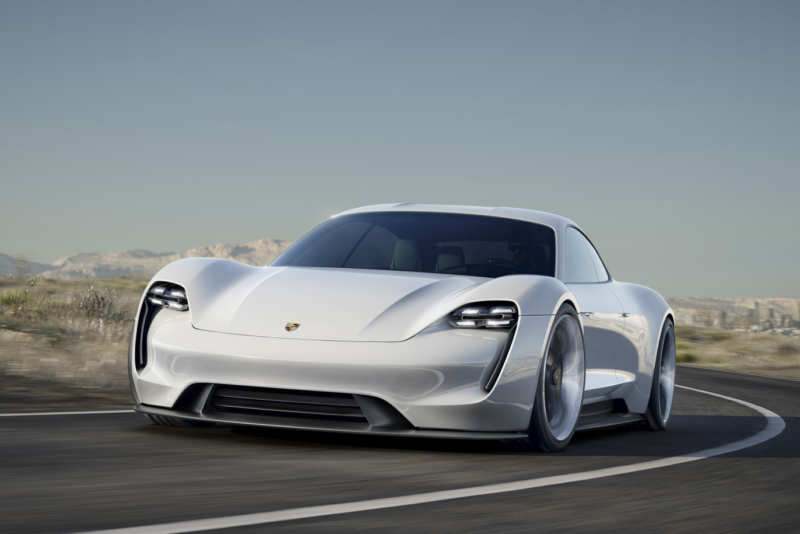 Critics say “Nonsense,” fans clap their hands. What is the peculiarity of the Porsche electric car? No matter how hard the Porsche company tried to hide information about the price, it still leaked into the network. It turned out that the top performance of the car will be called Turbo.

You don’t have to be an expert in engines to ask: “What kind of turbo boost can be in an electric car? Of course, there is no such thing. Nevertheless, Turbo will appear in the name Porsche Taycan after all. 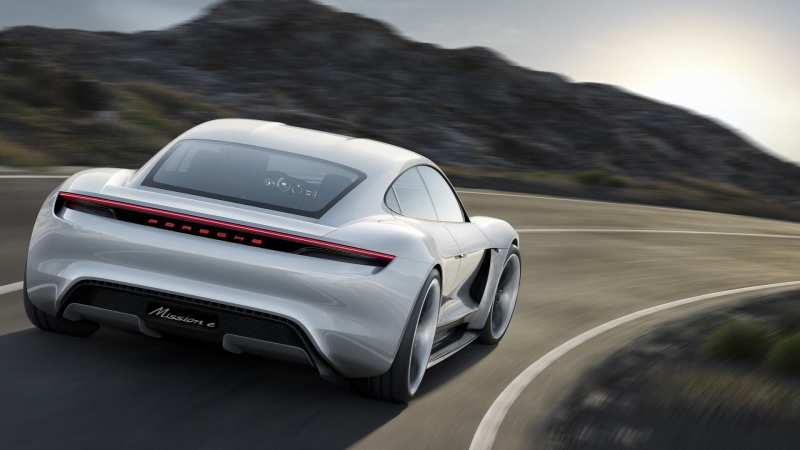 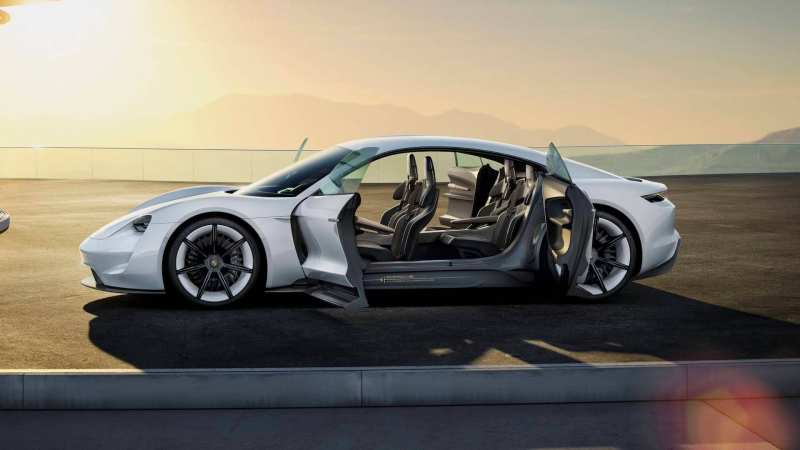 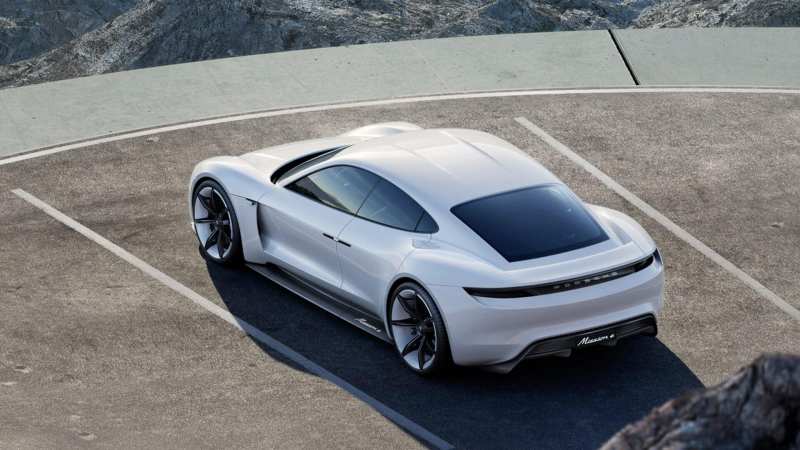 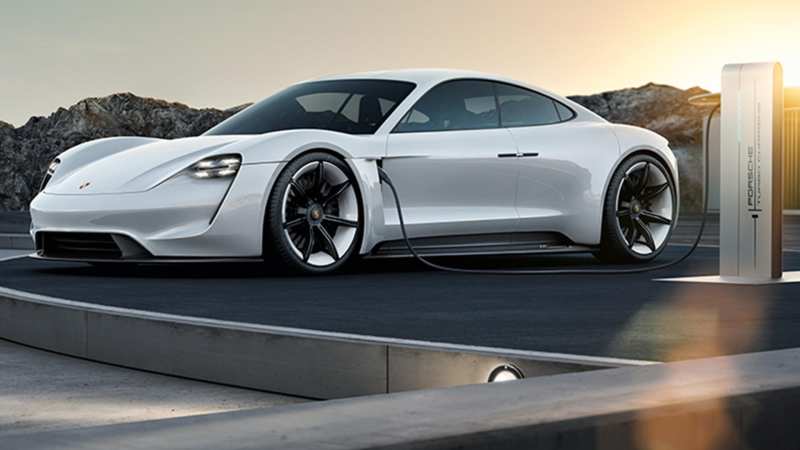 At first, the statement was taken as a joke. However, the price data, the versions of the first Porsche electric car were confirmed by Alex Roy, editor of The Drive. The expert made a request to buy the novelty. In an effort to clarify the details, Alex received a detailed comment from the manufacturer. It turns out that the car will go on sale in autumn. The range of prices turned out to be quite large:

Already today it is possible to issue a pre-order for one of the “trains”. It is enough to make a symbolic deposit of 2500 US dollars. 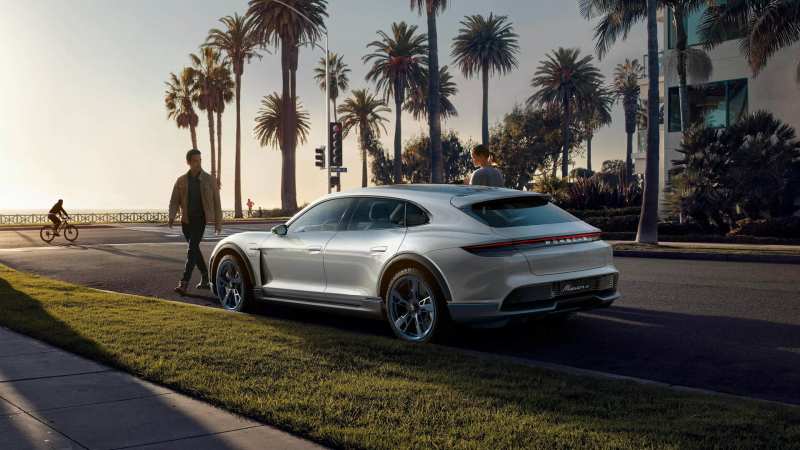 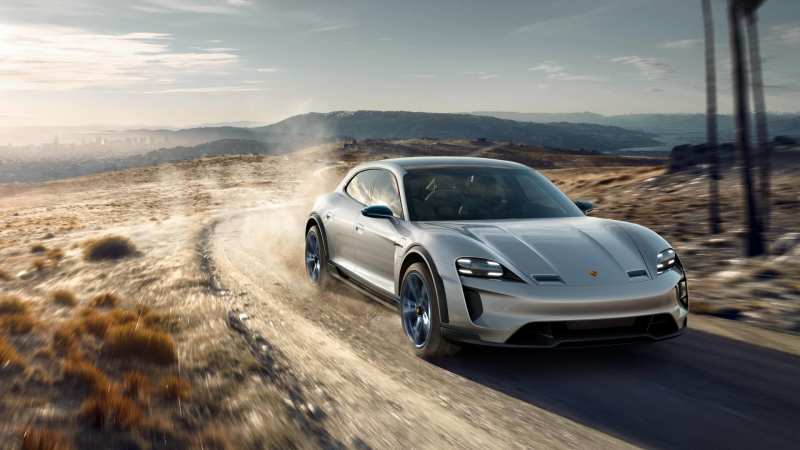 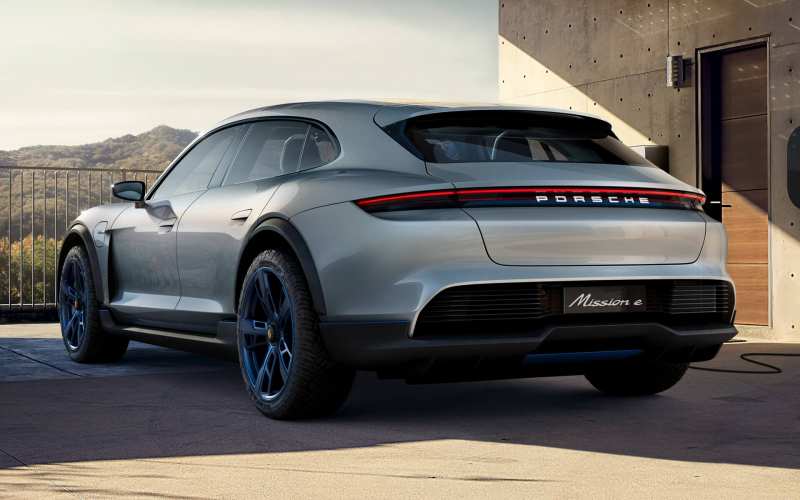 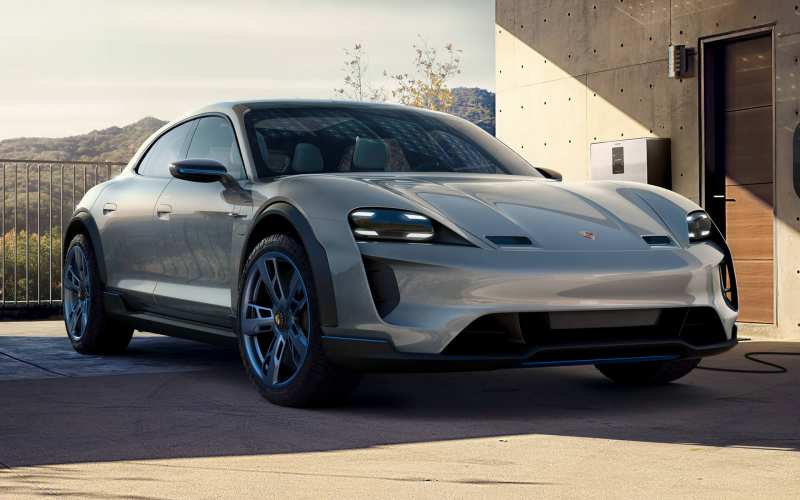 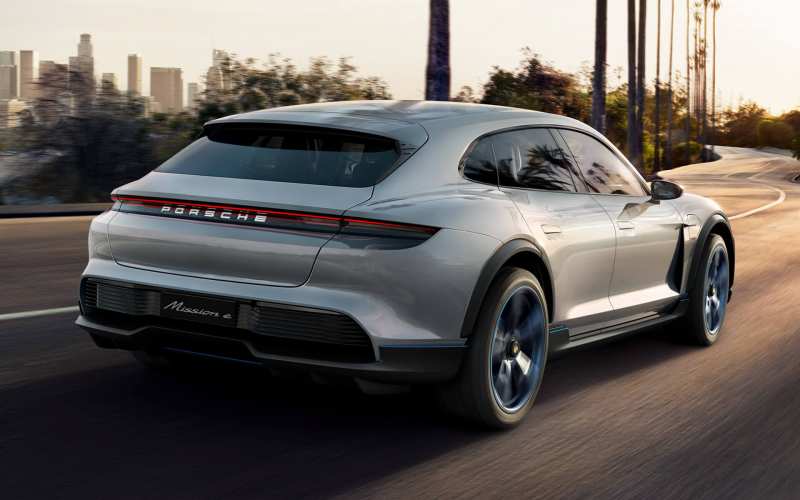 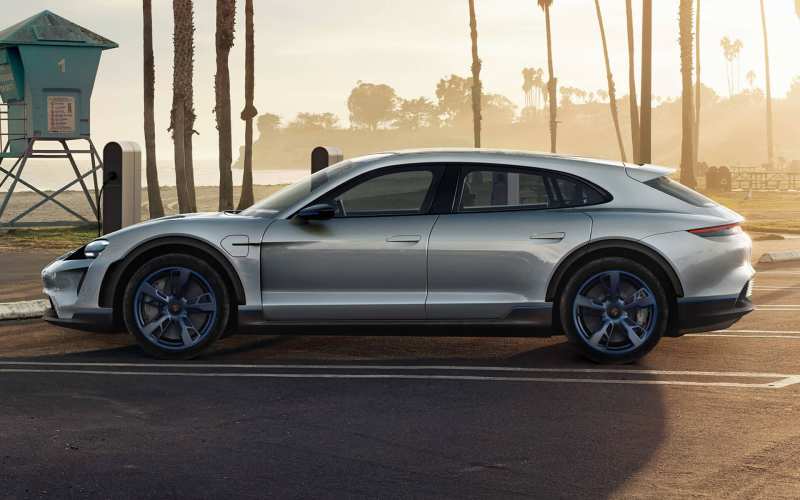 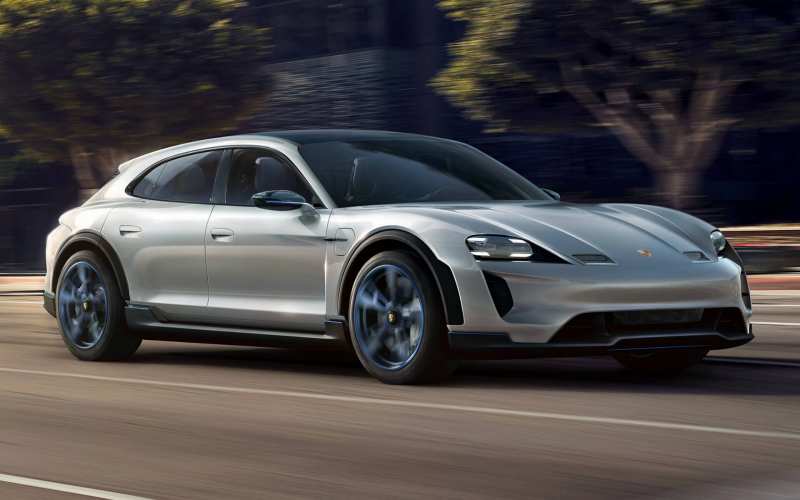 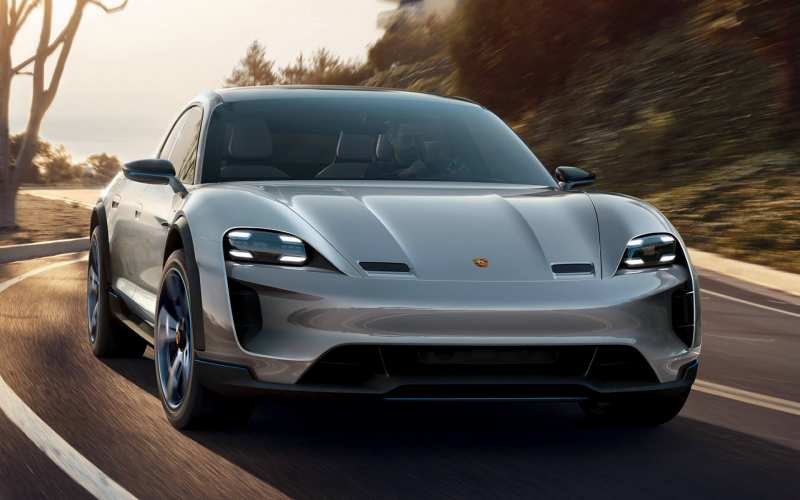 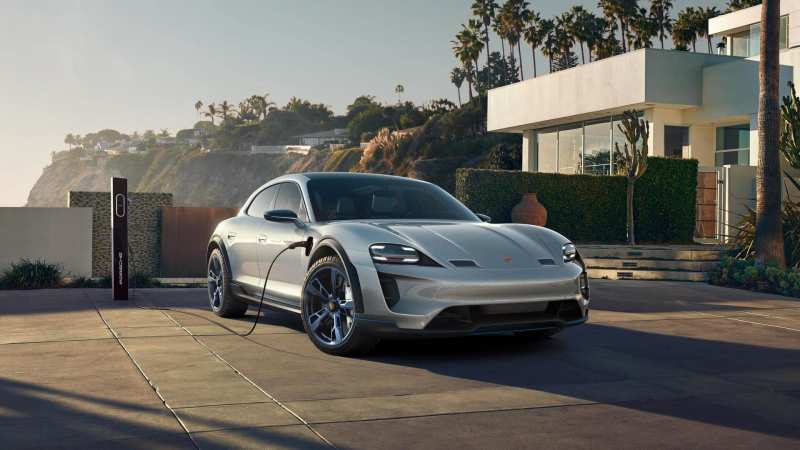 Where did Turbo come from?

Of course, “turbo” in the name of the electric car is another trick of marketers, creating confusion in the hierarchy of cars. The company already had to deal with the prefix Turbo in the 80’s, when Porsche 911 appeared on the market in the body of Turbo. The machines were called Turbo Look.

The second time we heard the word “Turbo” a few years ago, when the basic 911th decided to switch to a turbomotor. However, with the transition to new engines the name of the car remained unchanged. In short, fans of the Porsche brand are unlikely to be surprised by this name. But engineers and critics can be slightly crooked.

Brief overview of the technical characteristics

Porsche Taycan Turbo has a lot in common with Mission E and Cross Turismo concepts. Proceeding from it, it is possible to assume presence of two electric motors which total capacity reaches 600 horsepowers. From one charging the “turbo-version” will travel 500 kilometers. To accelerate up to “one hundred”, it will take less than 3.5 seconds.

The cross-universal should go on sale together with co-platform model Audi E-Tron GT. It is possible that both electric cars will appear in Russian car dealerships. In September 2018, the German car brand abandoned the diesel engine. Now all models of the brand will work on gasoline or electricity. The manufacturer also allows hybrid versions.