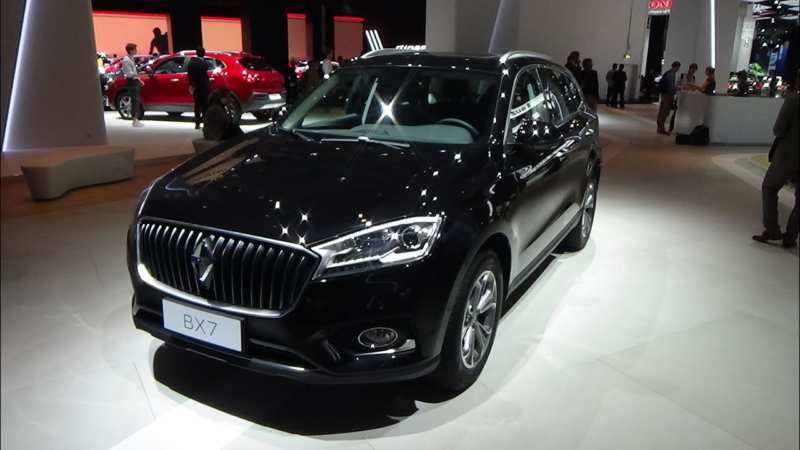 Borgward’s crossover sales ended in a total failure. And already smelling of naphthalene German brand decided to give “in good hands”.

The experts were right. The Borgward brand is not a Phoenix bird, and it cannot be revived from the ashes. All attempts to revive the brand, and even with Chinese money, ended in a total fiasco. In 2015, when the Frankfurt Motor Show was lit up by the medium-size Borgward BX7, critics were unanimous: “There will be no result”.

What exactly puzzled, to some extent even disappointed the visitors of the exhibition? The design of the new product was absolutely faceless – no zest. Undoubtedly, quality components from the best suppliers were used for the assembly. But the modern car market is literally full of “good cars”. 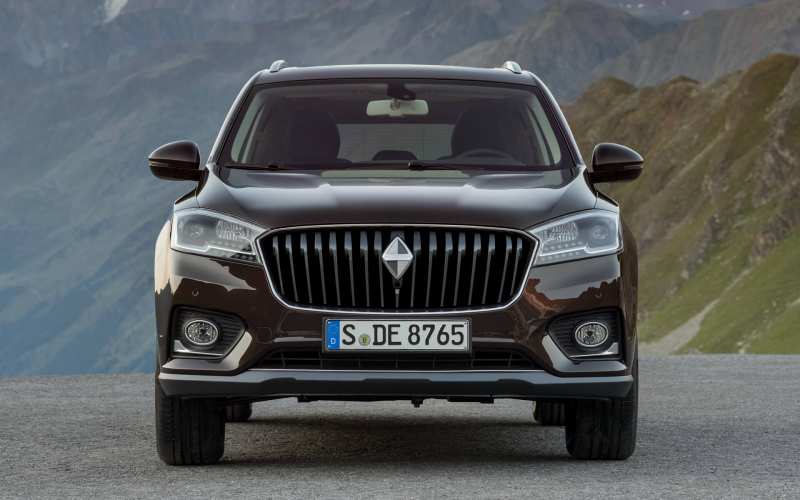 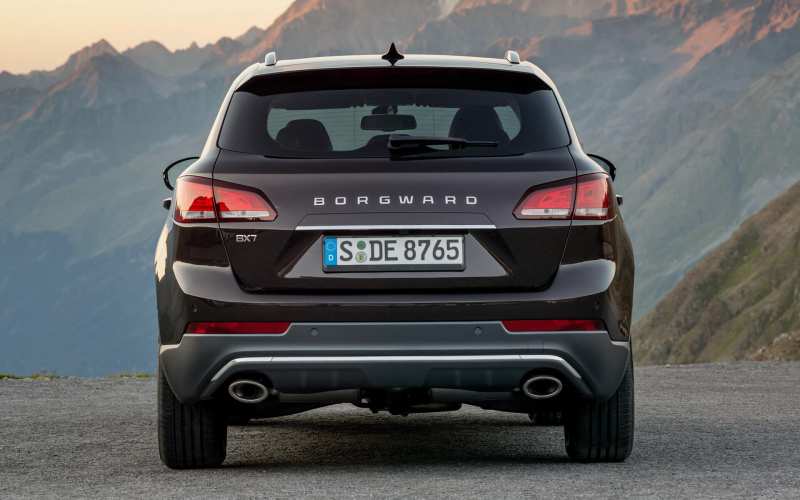 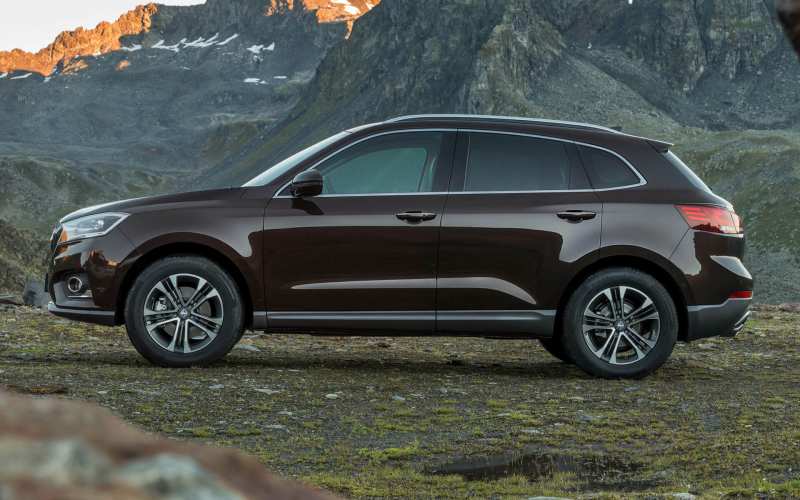 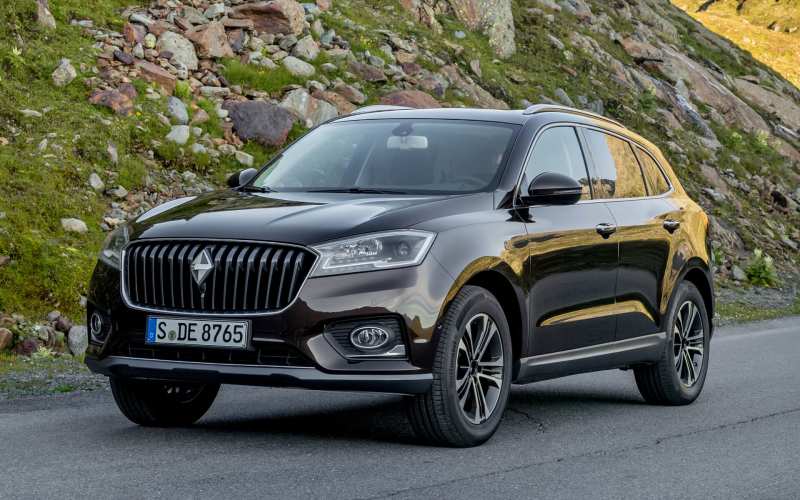 The skeptics’ opinions could not shake the belief in victory. The management in Stuttgart decided to develop Borgward Group AC further. Moreover, it was able to convince the Chinese BAIC of its success. The cargo department of Foton Motor bought 67% of the shares of the German Borgvard and launched production in Miune.

The management of the car concern planned to build a factory in Bremen and to start assembling electric Borgvards. However, the project did not go ahead. Problems also arose with the development of the dealer network. As a result, the sales of Chinese parquet flooring was started by the guys from Sixt. In total, a negligible number of cars were sold – about 30 pieces.

By the way, the ATU contractor is also engaged in maintenance of the cars. In a word, it turned out unrealistically. In China, Borgward has several branded showrooms and official service. However, in the first 9 months of 2018, the company managed to sell just over 26,000 cars. While at the start of the project it was a question of plans to sell up to 500 thousand cars a year. 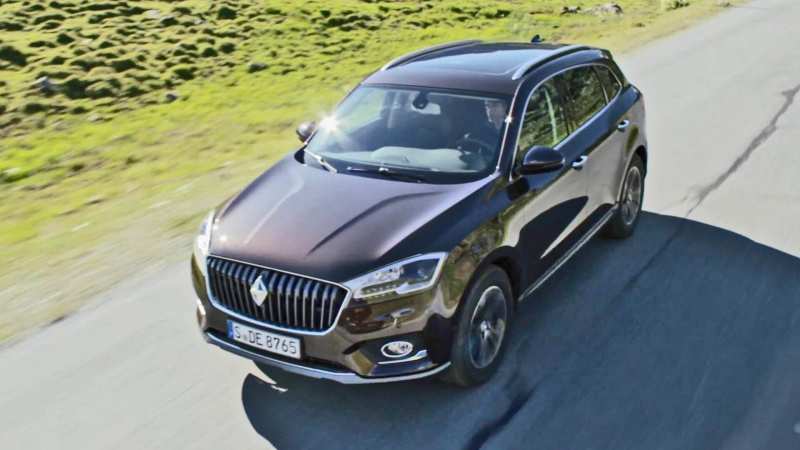 Why don’t they buy a Borgward?

Experts named three main reasons why Borgward crossovers are not sold in Europe or China: 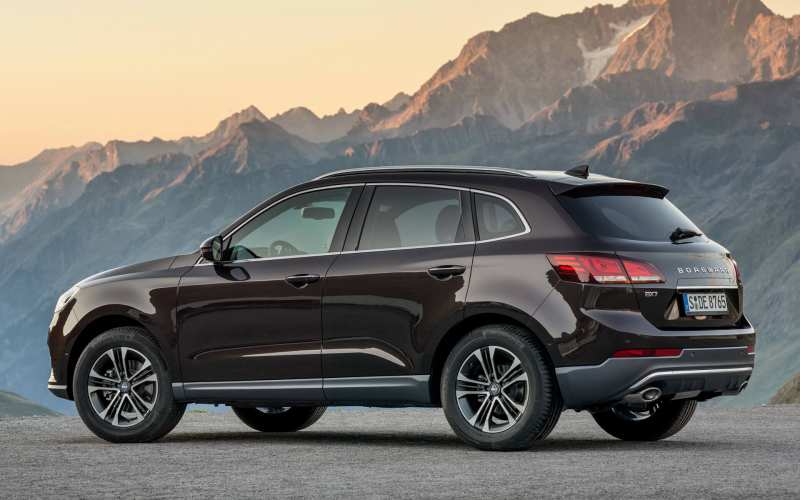 Seeing how unfavorable the events unfolded, Foton Motor quickly got rid of the failed asset. UCAR Group decided to try their luck with the German brand. Bruno Lambert, who previously headed Magna Steyr in Asia, was appointed head of the group. The approximate amount of the deal is $580 million.

The appearance of Borgward in Russia is not yet expected. Despite the fact that at the beginning of 2018 Foton announced the certification of the BX7 model in Russia, after the dumping of illiquid assets, export prospects leave much to be desired.