Everybody is good at electric cars: economy, appearance, silent work. But they take a catastrophic long time to charge. The novelty from the American manufacturer should put order in the market of electric machines and show who is in charge here!

History of a startup

Atlis Motor Vehicles is a young company from the USA, which was founded in 2016 by a talented engineer Mark Hanchett. Mark caught on to the idea of creating something phenomenal that could surpass even Tesla. In the summer of 2018, Americans published sketches of their future electric pickup truck.

In January, a pre-production prototype was unveiled that… resembled a pre-restilling “uazik” Pickup. Coincidence or real plagiarism? Most likely, the first one. Still, the American electric pickup is an order of magnitude larger than UAZ, positioned as a full-size tractor. 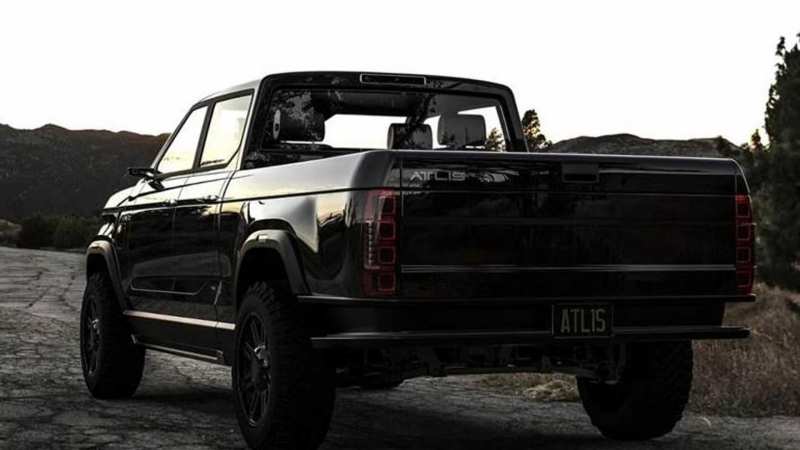 Among the closest competitors are Chevrolet Silverado, Ford F-Series. Although the car does not have any real competitors yet, given its equipment, power reserve and other features. But about everything in order.

The manufacturer refused to name at least approximate dimensions of the novelty. But the payload is known. Depending on the configuration, it will vary within the range of 450-2270 kg. The pickup truck will be able to tow trailers up to 15.9 tons with a special stand and up to 9 tons with classic towing.

By the way, this is one of the main differences between the concept and another Rivian startup, whose electric pickup is positioned as an “active recreation machine”. Atlis XT is primarily a workhorse. Although there is nothing to stop it from being used for country trips or travel. 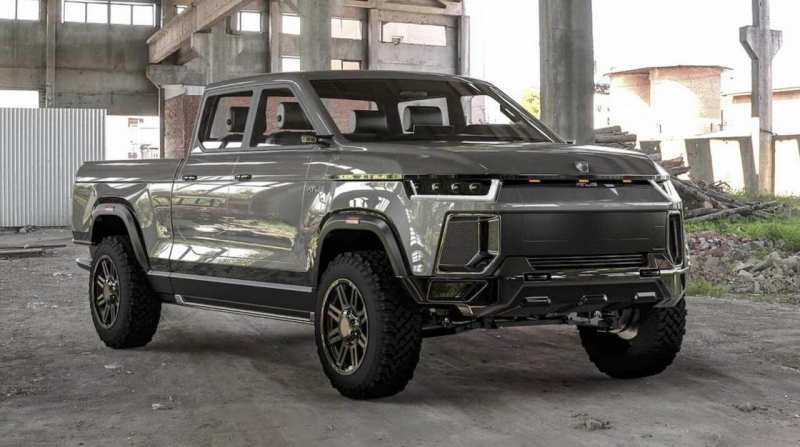 The cabin of the Atlis will be one and a half or a double. The length of the platform for cargo transportation varies from 1.98 to 2.43 m. The driver also has at his disposal an additional trunk in front. The battery is built directly into the spar frame. Nothing is known about the capacity, but the manufacturer promises a power reserve of 480 to 800 km.

Of course, these numbers are very average and relate to an empty machine. But even if the loaded pickup truck will travel 500 km from one charge, it will be a real sensation. The basic version has a gap size of 305 mm, off-road version – 381 mm.

The rear axle is gable, not excluded three-axis modification. The car gains 60 miles in 5 seconds. At the maximum it can be squeezed out 193 kilometers.

The salon is made in the best traditions of electric cars. Expensive minimalism is traced literally in everything. The manufacturer decided to get rid of most of the physical keys. And instead of the usual console installed a tablet, a virtual instrument panel and “ears” of the screens. On them the picture from the cameras installed instead of mirrors is visible. 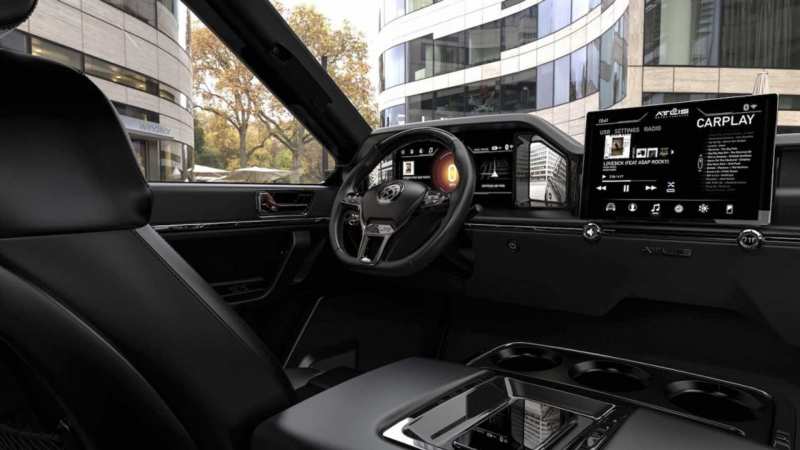 So we’re getting to the creamiest part. Atlis XT electric pickup will be charged… in just 15 minutes! For ultra-fast charging, you have to meet one requirement – connect the vehicle to the company’s terminal. If you use a traditional wall outlet or a stand-alone speaker, it will take much longer to recharge. 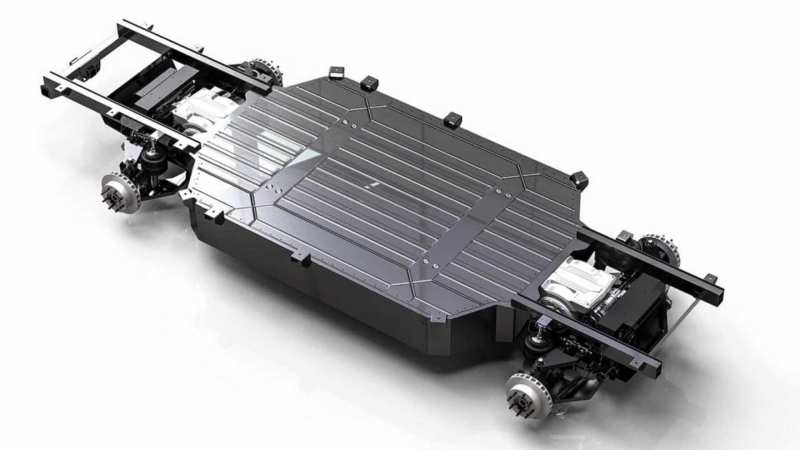 Price and date of issue

Sales of the grandiose pickup truck will start in 2020, but it is possible to collect money today. Because the starting price of an electric mobile startup is $45,000. I am glad that today it is possible to make a pre-order without a deposit. Americans will be able to buy it in installments for a period of 3 to 7 years, and the guarantee for components – 10 years.

The offer is very tempting, but will Atlis Motor Vehicles be able to implement its plans by 2020? After all, even the well-known Tesla Motors has repeatedly missed the deadline and postponed the dates of delivery of electric cars. Let’s see what the Americans will be pleased with next year. 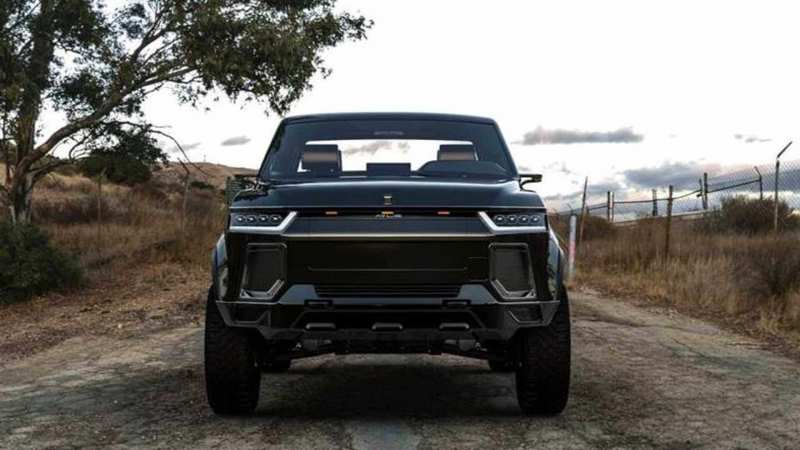