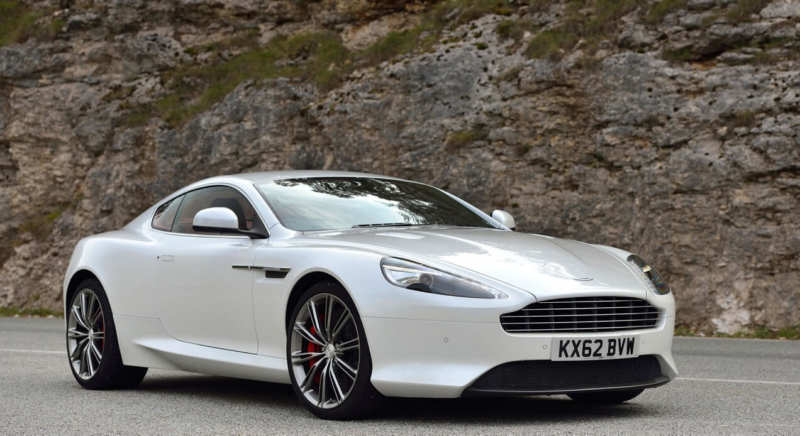 More than ten years have passed since the first car was launched and in order to preserve its popularity, English engineers have been subjecting their brand changes and restyling. Later, this car was used in the Hollywood movie “Fast 6” in 2013. It was driven by Owen Shaw (Luke Evans). The same car was used in the next part of the Fast Track 7, where it was driven by Deckard Shaw (Jason Statham). The whole model range is Aston Martin.

It is impossible to say that the appearance, in particular its body shape and big hood, does not attract attention. The body itself has moved a little to the back of the car, and the edges and hood are decorated with familiar “gills”. It is possible to make an accent on the fact that such “gills” are a distinctive quality of automobile concern Aston Martin. If you look at the English vehicle, you can see that the engineers have changed some details.

For example, headlights and headlights have gone from their past droplet-shaped appearance and acquired LED light. This has improved the quality of visibility on the road in the evening and dark at night. Looking at the nose of the Aston Martin DB9 coupe, it becomes clear that it has become more aggressive, with the help of a converted air intake and updated radiator grille. 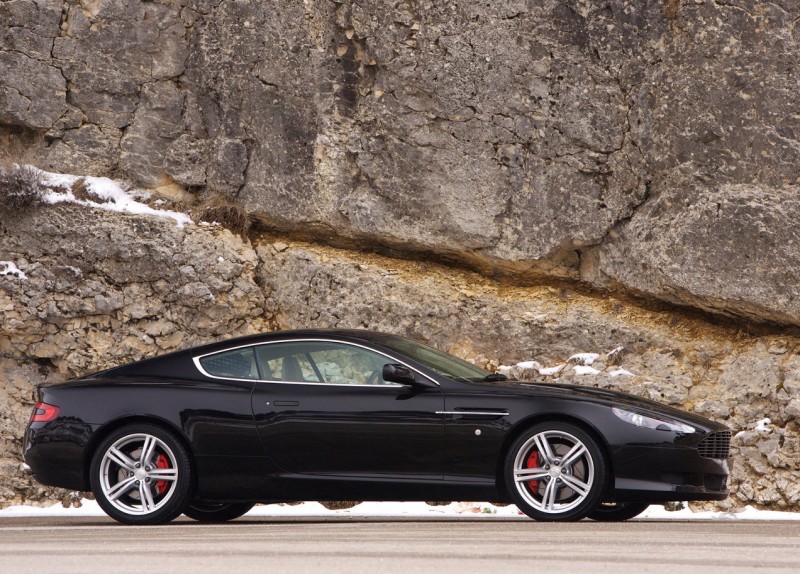 From now on it is made in a new style of Aston Martin One-77. Located in front of the hood, the designers decided to make it active, so that when hitting a pedestrian, the possible risk of injury is minimized. From the stern, the car has remained almost unchanged, except for the new spoiler, which has not grown much in size. With its help, the car’s downforce has increased.

Moreover, the engineers installed an exhaust system with enlarged pipes on the Aston Martin DB9 in order to improve the performance of the powertrain. The weight of the Englishman was reduced by the use of magnesium and aluminum alloy in the body of the car. The diameter of the wheels was increased, now they were up to 20 inches. There was one special feature of the doors, too. When opened, they move not only to the side, as in conventional cars, but also slightly upwards.

On the exterior of the body and its components, the beautiful view and luxury does not end. All details and details are made only by hand. Finding plastic here is a very problematic task, because the designers removed it completely. The interior is dominated by natural leather, which is very soft in feeling and inserts made of aluminum and wood. To make the elephant look good, the designers use nine cow skins.

The leather itself is delivered directly from Scandinavia, as the weather conditions are very favorable for cow breeding. Interestingly, however, it is not customary to protect the pen with wire or something else, which makes it possible to protect the skin from mechanical defects. 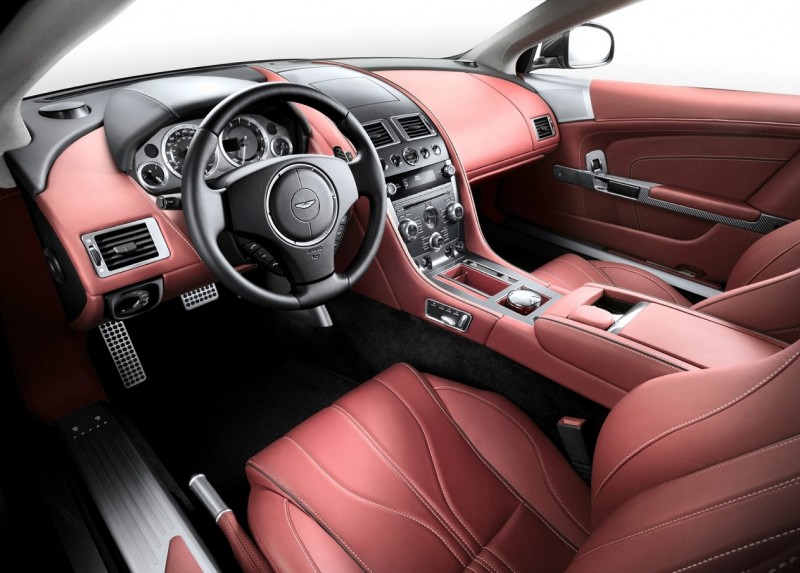 On the dashboard there are analogue clocks decorated with silver. The audio system and climate control buttons are covered with crystal, which reminds us that they are made of diamonds. The main armrest for the driver’s right hand is pleasantly pleased. It is extremely convenient at a leisurely pace of ride. The driver’s seat is undersized and the front seats have excellent lateral support and are very comfortable.

They have a wide range of settings. In cold seasons, the seats are heated. The steering column is adjustable in a wide range. Aston Martin coupe is designed for a couple of passengers and has a not so huge 170 litre trunk. However, by adding up the rear row of seats, it is possible to increase the size of free space.

Aston Martin DB9 comes with a gasoline 12-cylinder V-engine with a volume of 5.9 liters and an output of 517 hp, which is 67 hp more than that of the Aston Martin Vanquish S. Synchronized engine with a 6-speed automatic transmission.

The equipment was supplemented with carbon-ceramic brakes from Brembo, which weight is 12.5 kg less than standard. Also, adaptive suspension of the fourth generation with three modes of operation was introduced: Normal, Sport, Track. 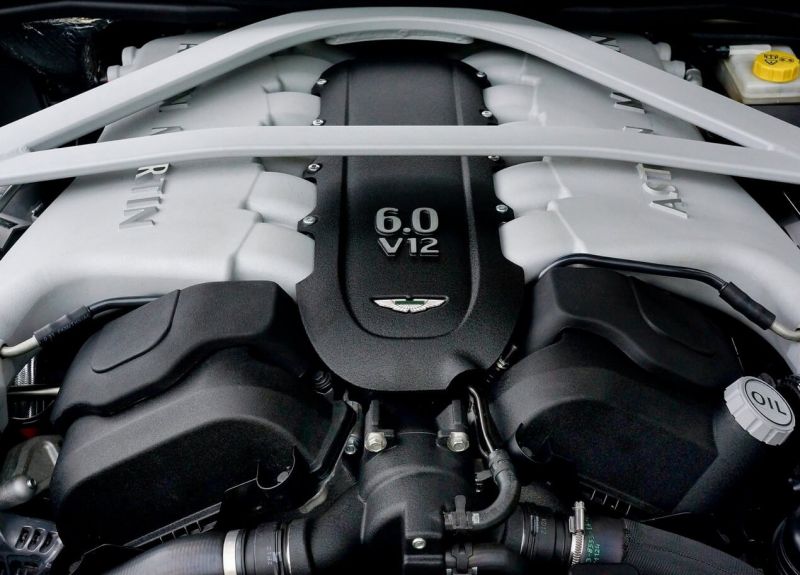 The machine retains the generous equipment, which includes climate control for two zones, a strong audio system, keyless access and electric drive for all mirrors. In order to protect the time of passengers’ stay during transportation, the designers have introduced 6 airbags and the function of stabilization. When testing the crash-test, the machine got a very good result. 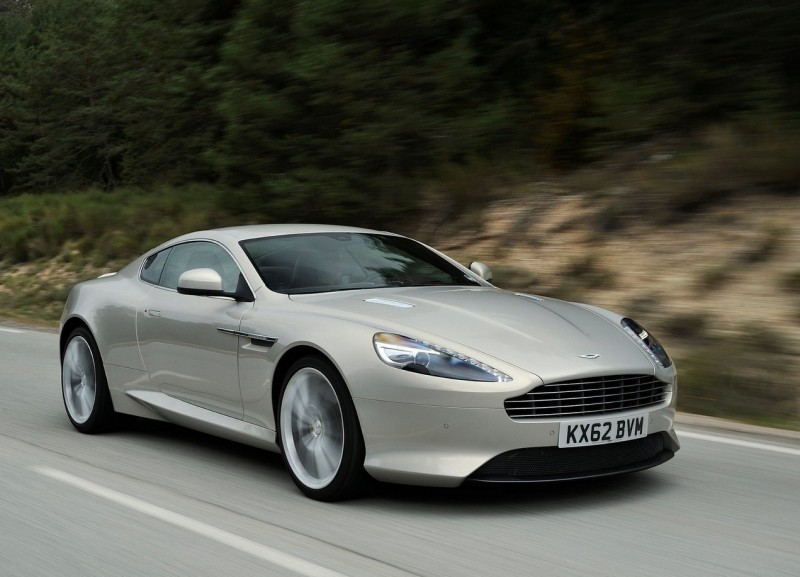 It is safe to say that the goal of the British in respect of the machine was achieved. It turned out to be extremely comfortable and comfortable. Brake system and suspensions are perfectly adjusted, which allows you to feel confident on the road, and a powerful engine and a beautiful automatic transmission allow you to gain speed and travel smoothly. 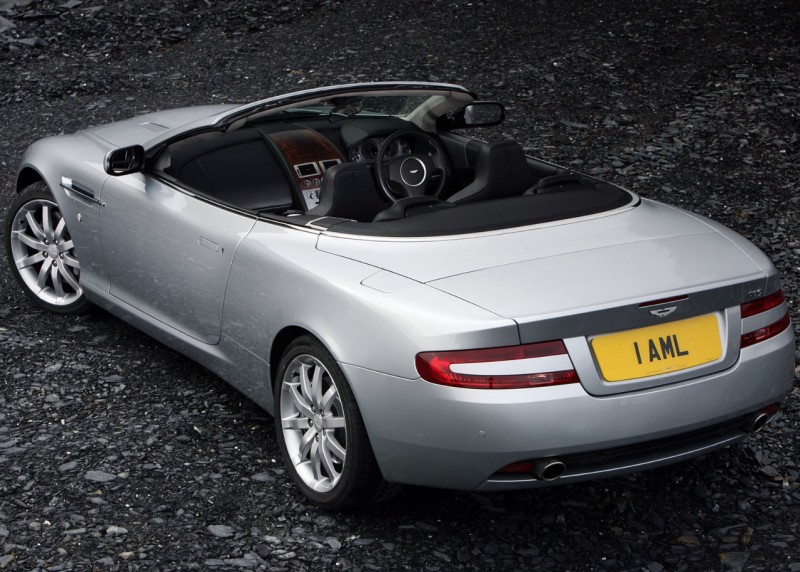 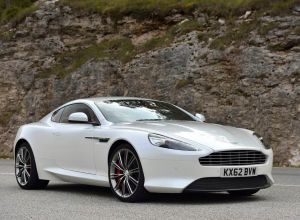 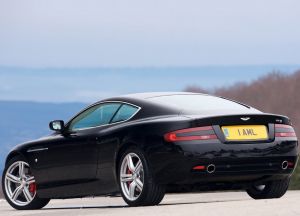 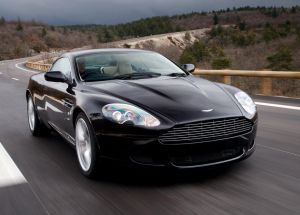 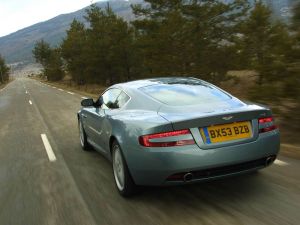 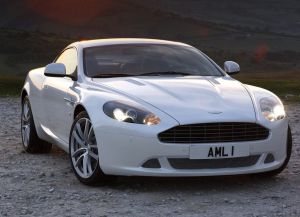 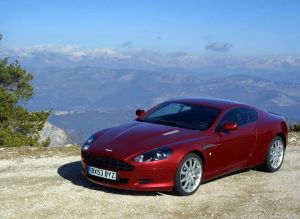 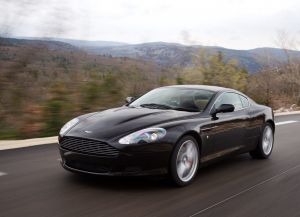 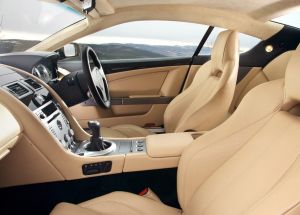 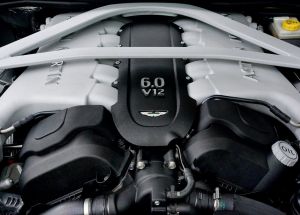