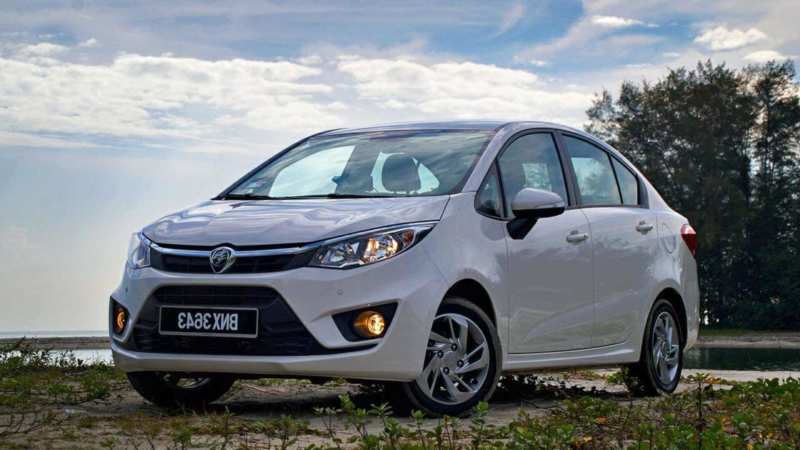 The proton Person 400, a front-wheel drive, fairly compact car, was unveiled in 1996 and quickly became a favourite with millions of car enthusiasts. Initially it was a 5-door hatchback, but later it was also released as a sedan. And since 1997, the model is also available in coupe format. The most interesting thing is that in other markets you will hardly meet the Proton Persona 400 car – it is sold under the name Wira.

If before the car was created under the influence of Mitsubishi Lancer, the generation of 2008 was developed together with the British from Lotus. As a result, it is a very solid car with a well thought-out chassis and quite effective suspension. The dynamics of the car on the road was improved. The whole model range is Proton.

The dimensions of Persona 400 are 436 cm long, 169 cm wide and 138.5 cm high. The wheelbase was barely 250 cm long. In the entire range of factory colours, red seemed to us to be the most successful. It is worth noting the excellent lacquer coating of the model of any color.

If you stand a few steps away from the car, you can see yourself as if in a mirror. The look of the car is some kind of cat’s eye, it is harmonious and very proportional. It seems like a well-cut thing. There are many reinforcing elements that, although increased the overall weight of the car, but increased the safety of the driver and passengers. 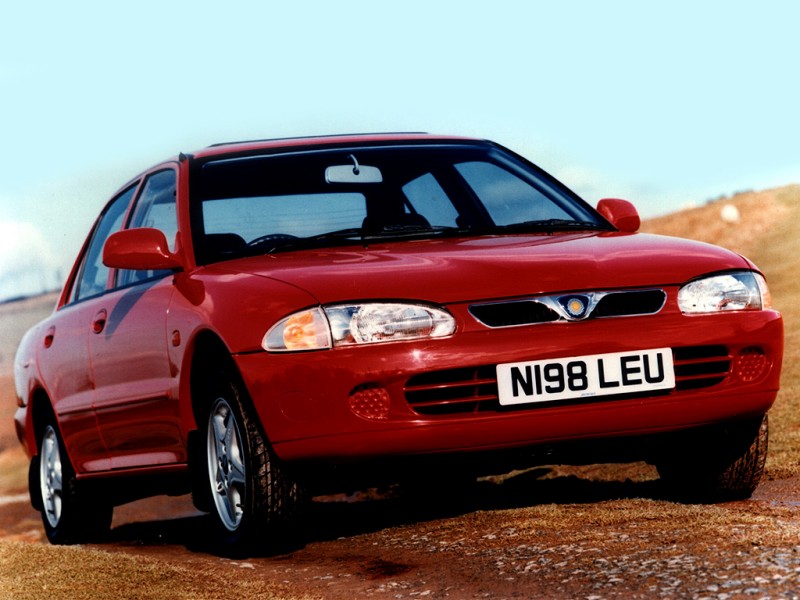 Home comfort – this is how you can characterize everything you see inside the Proton Persona 400. First of all, comfortable fabric seats contribute to this. Despite the fact that it is impossible to adjust them, they are perfectly adjusted in height. There are belts at the back, so there is plenty of room.

Throwing away the seats, you can put large items in the trunk. Standard equipment includes power steering, adjustable steering column, driver’s airbag, mirrors and air conditioner with radio. The steering wheel does not cover the switches, all indicators are visible in the palm of the hand.

Proton 400 has four modifications, which were equipped with two types of engines: gasoline and diesel. The most powerful modification received a 4-cylinder gasoline engine of 1.6 liters with an injector rated at 113 hp.

There is also a front drive and a 5-speed manual gearbox. The maximum that can be squeezed out of such a person is 400 – 187 km/hour. If we take a mixed cycle as a basis, the model consumes about 7 liters of fuel per 100 kilometers. 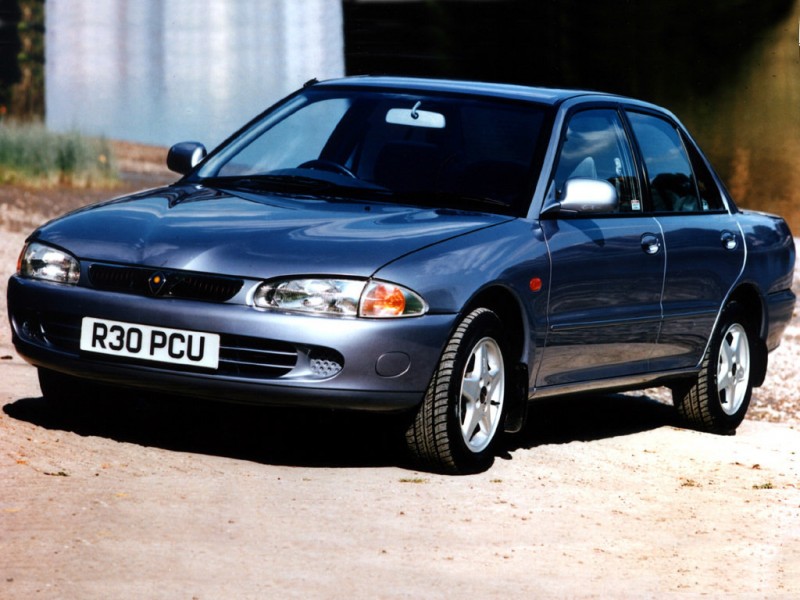 It is clear that this car is not produced now, so it will not be easy to find it absolutely intact. There are a lot of complete sets – there is something to choose from. However, it is not necessary to count on extremely high speeds and increased comfort. The price in Russia for a car from $1571,00. 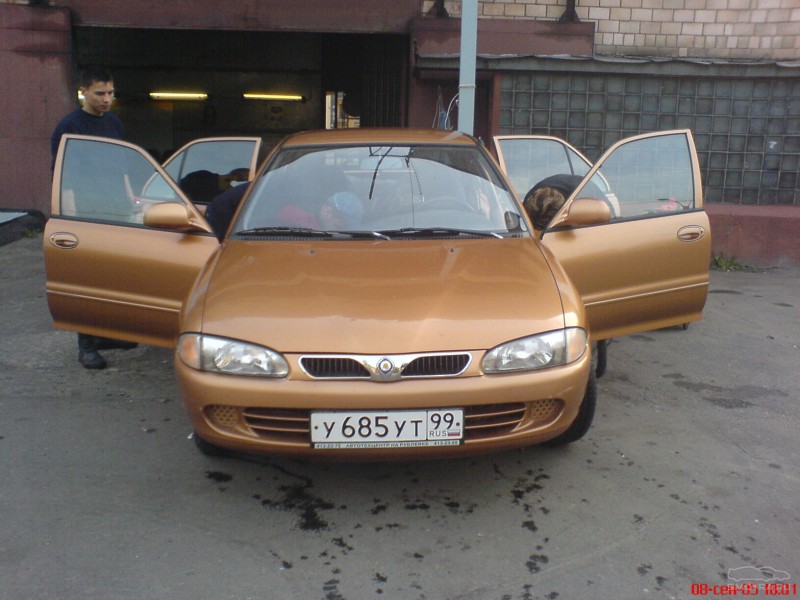 Who can I recommend buying a Malaysian car to? First of all, to those who would like to stand out from the crowd of other car enthusiasts who drive around the city on the beaten Audi, BMW and “cans”. The car looks beautiful and stylish, even despite its honorable age. Both young girl and middle-aged man will look equally good behind the wheel of Proton Persona. Some disadvantages are embarrassing, but they are quite insignificant. 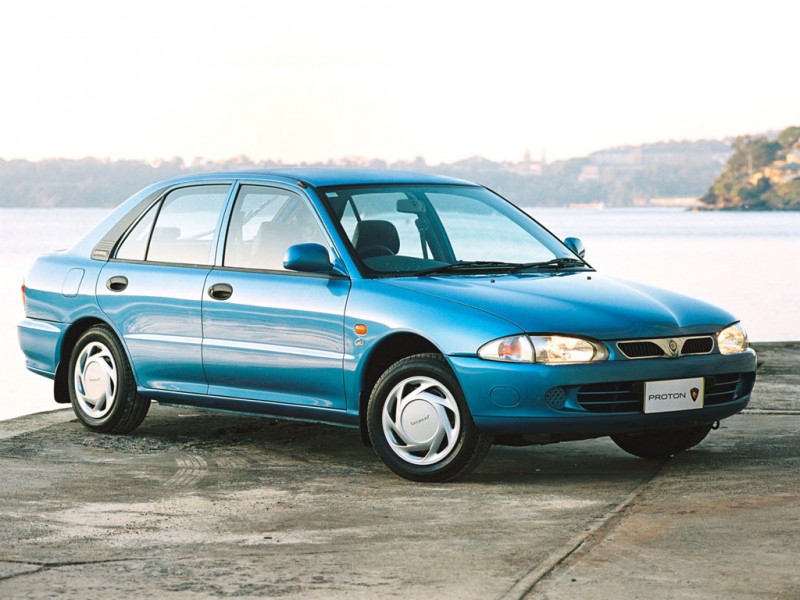 We advise you to read the article: Proton Edar Sdr Holding, Malaysian cars 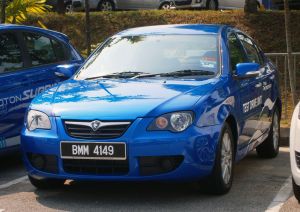 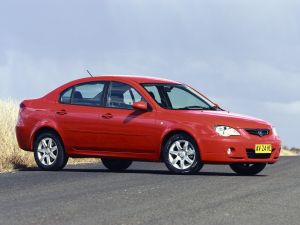 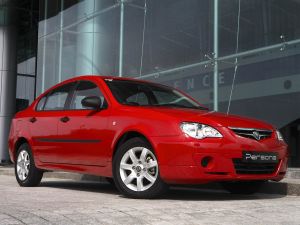 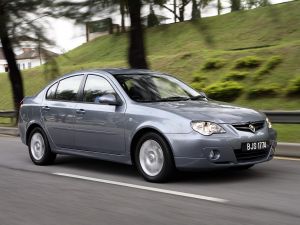 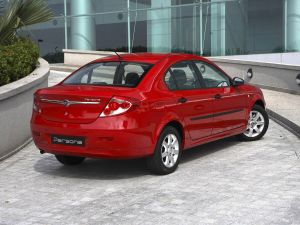 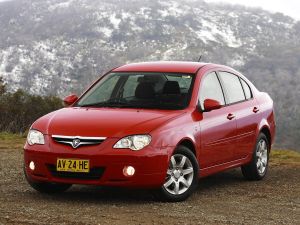 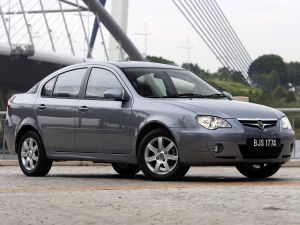 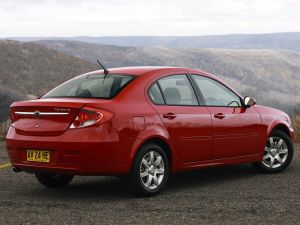 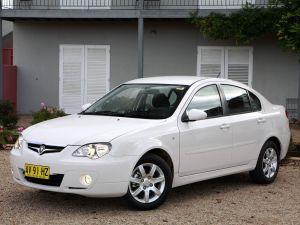