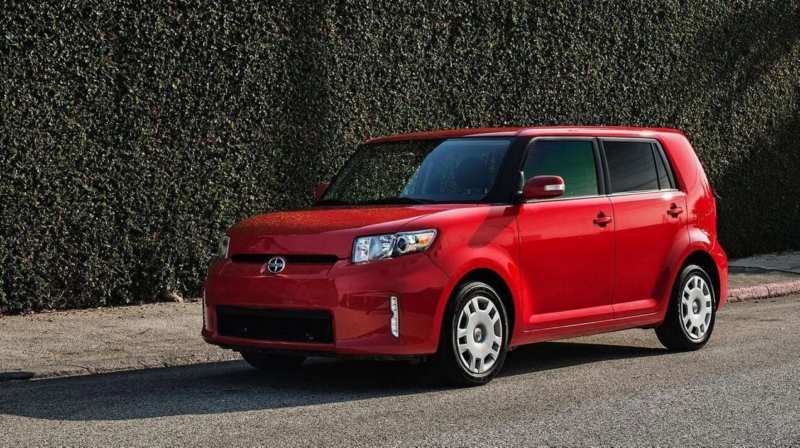 Scion xB was specially designed for American consumers. It is a small minivan with front drive, own production of Toyota Motor. Although it is produced since 2003, seven years later, in 2010 was released restyled version, the second generation. The whole model range is Scion.

Earlier, the HB Stion was very similar to Toyota bB, which did not quite appeal to the Americans. Complaints of motorists concerned first of all the design of the car. It was frankly rude, straightforward and reminiscent of a box. And the designers listened to the requests of consumers and the following models had a slightly rounded look, which gave it an American style.

By the release of the model in 2010, the employees of the company Stsion slightly transformed xB. For example, the appearance of the front and rear bumper has been changed, and new colors of body painting can be chosen. The car received elegantly streamlined shapes and lines of the body, but retained its basic features. Now Scion xB has grown in size, which, of course, became a plus for the interior space. 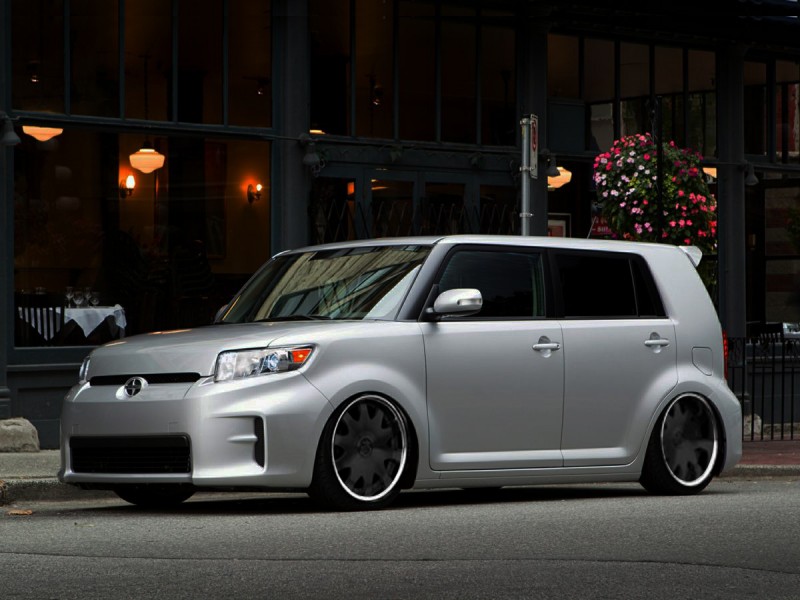 If you pay attention to the peculiarity of the interior assembly and processing, it is fully comparable to the overall level of Toyota. The front panel has been made to feel pleasant by qualitative plastic. The dashboard is located in the middle of the torpedo, which is rather problematic and uncomfortable, as it is far from the driver. 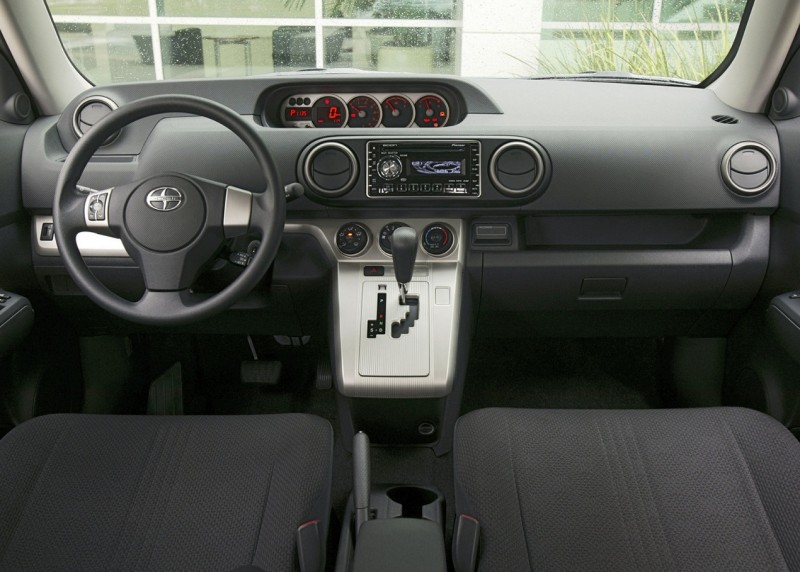 All car seats are covered with synthetic fabric. The rear seats are made according to the sofa type, and the front seats are single, individual. Scion xB has a fairly large glove compartment, and the spare wheel has found its place under the luggage space floor. 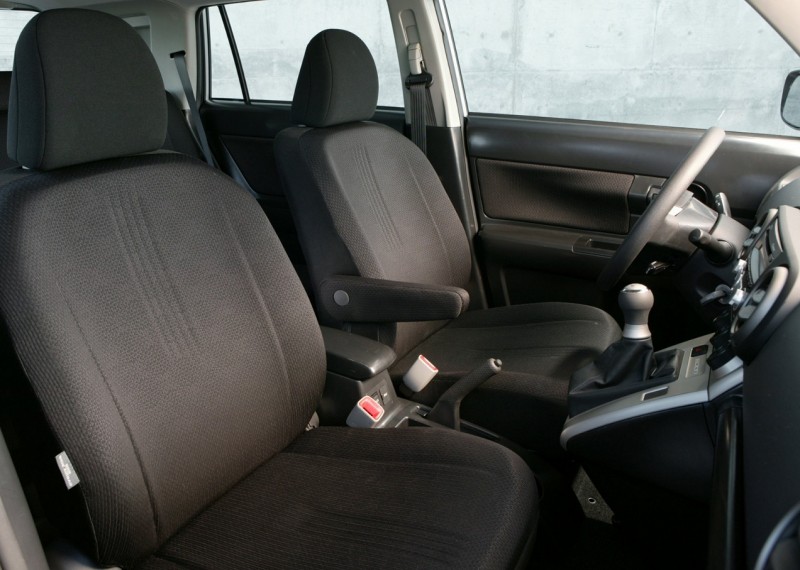 If you need to increase the additional space for the load, you can fold the rear seat in the ratio of 60/40. Another pleasant thing is that due to the wheels placed at the corners of the body, they do not take away the free space from the passengers.

Moves on the road Scion xB thanks to the 4-cylinder VVT-i engine, a volume of 1.5 liters and providing power of about 106 hp. It is quite enough for such mass of the car. According to the creators, the engine for 100 km in urban mode takes only about 8 liters, and on the road – 6.5 liters. Although a similar car Fiat Doblo Panorama consumes an average of 4.9 liters. The engine is paired with a 5-speed manual transmission with a small stroke of the lever.

There is also an automatic box, which is declared to be 4-speed. All-wheel drive is not provided. The famous McPherson suspension is installed at the front, and the longitudinal levers are connected at the back. To the extent rough and balanced shock absorbers and springs allow you to feel confident on the road. The optimized roll at the entrance to the corner is the result of the lateral stabilizer at the rear. The front wheels are equipped with ventilated disc brakes and the rear wheels are closed drums. 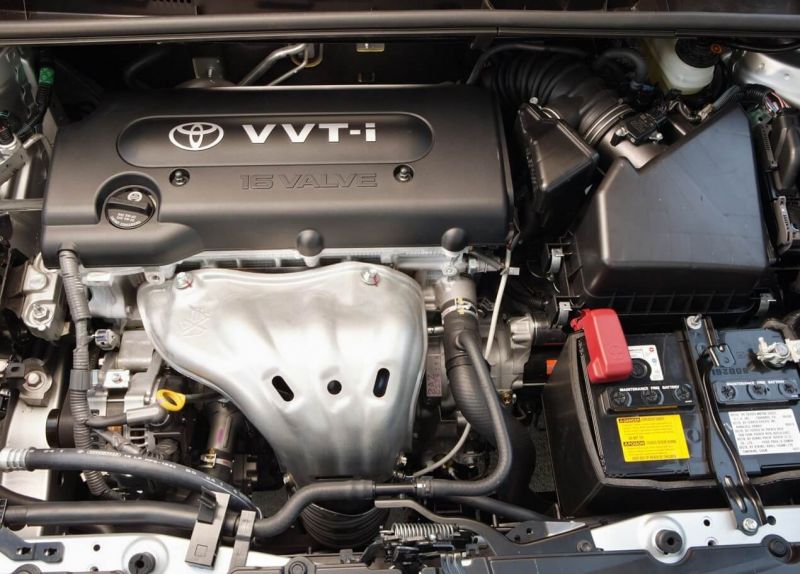 When buying Scion xB, the car comes with a very rich set of equipment. For example, the complete set includes air conditioner, electric drive of rear-view mirrors, window lifters, control of stabilization and traction level, lock on remote control. Safety is taken over by side and front cushions.

ABS option comes from the factory. Multimedia functions such as CD and MP3 player will also be nice, and for an additional fee they will add an updated sound system, which includes a subwoofer and a stereo system with 6 speakers, USB-port and even support for Bluetooth. 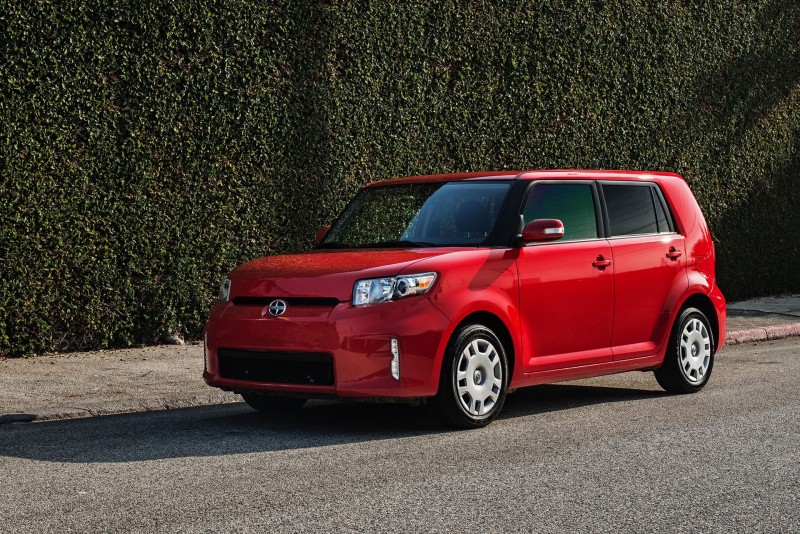 It is also possible to install a sports steering wheel, exhaust, special springs, pedals made of aluminum, similar to sports, gear lever and light alloy wheels. And for the small 3.0 series, even 7-inch LCD displays are mounted, which are installed in the front headrests. The price of the new xB/Scion xB Station currently ranges from $17740 per mechanic to $18690 per automatic transmission.

It’s a pretty good car in general. Among the drawbacks it is possible to note specific external design (though it is on the amateur), small and not very comfortable. And the power of the engine could be added. Among the advantages of the car you can single out its convenience and economy for driving in the city, and the quality of Toyota brand. 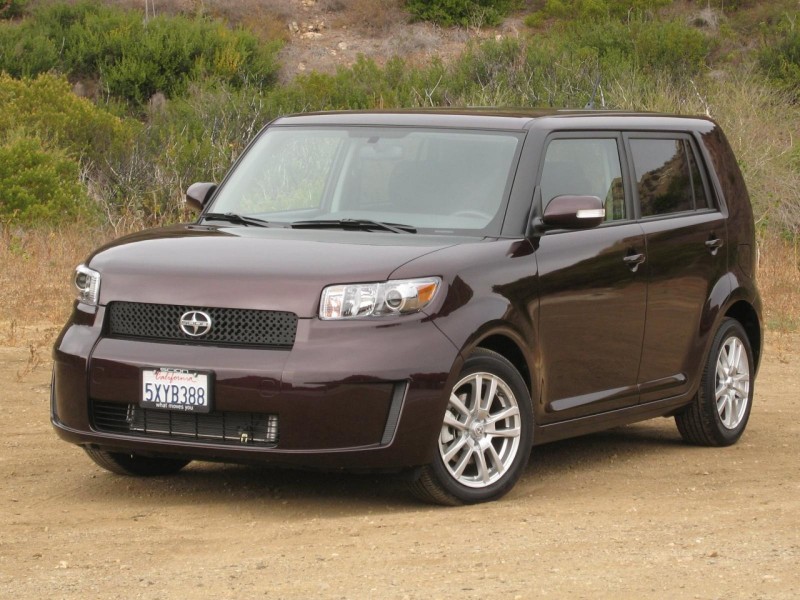 We advise you to read the article: History of Scion 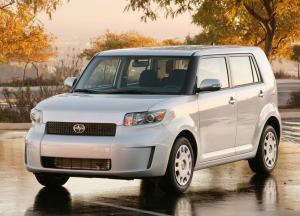 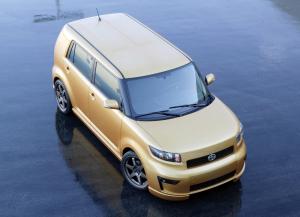 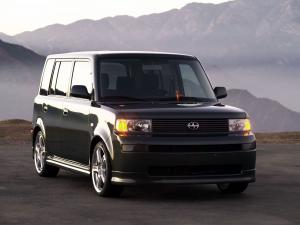 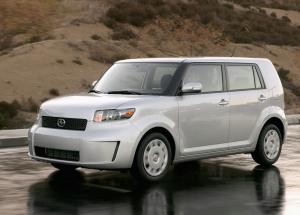 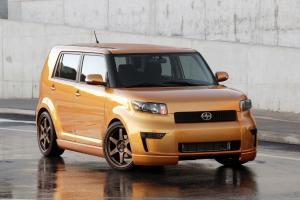 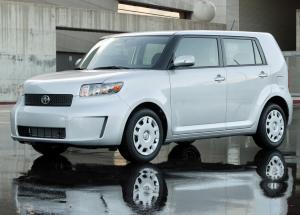 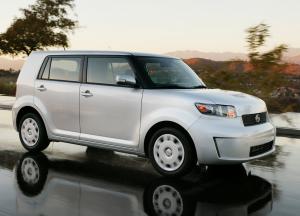 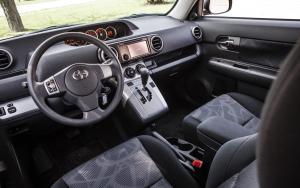 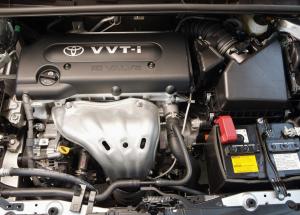