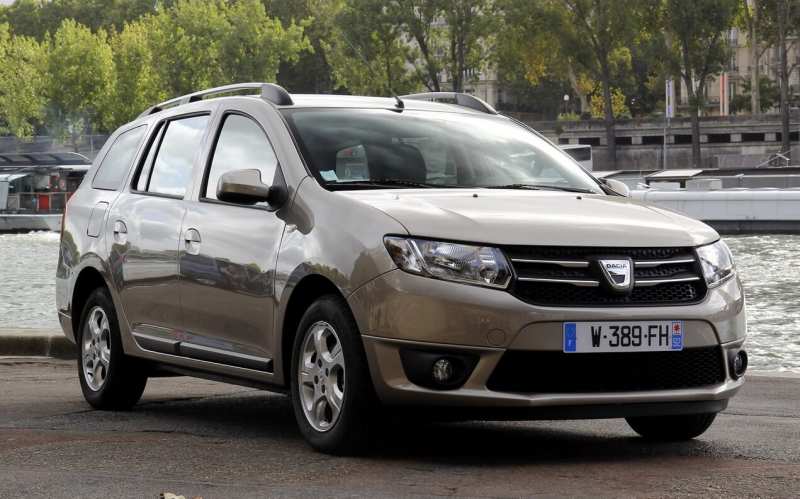 Dacia Logan MCV is a budget, spacious, class “B” versatile, designed by Renault mainly for developing countries and markets. The abbreviation MCV is commonly deciphered as Multi Convivial Vehicle, which means “car for all occasions”. We invite you to get acquainted with the universal model in more details. The whole model range is Citroen.

The development of the Logan MCV model was carried out in 1998. Initially it was conceived to create a practical compact car for the whole family, the cost of which would not exceed 5000 euros. It was not easy to achieve this goal. Designers and engineers worked fruitfully, using computer simulation, which allowed to save money in 20 million euros and not to create expensive pre-production models.

In 2004, Logan was presented to the public with a sedan body. His brother Renault Logan, read reviews in our articles. The model was quite successful, this year was also marked by its serial production in Romania. And two years later, in September 2006, the Paris Motor Show decorated Logan MCV with the body of a “wagon”.

Dacia Logan MCV has a number of distinctive features. The model differs in the fact that the luggage compartment is opened by a double-leaf door, as well as a unique offer in five or seven-seater version (two more chairs were located in the trunk). 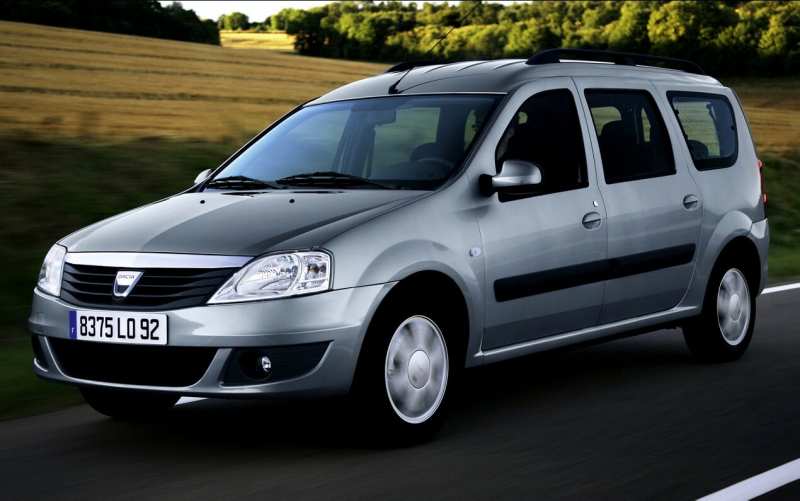 In April 2007, the Logan project started in India as a joint venture between Mahindra & Mahindra and Renault in Nashik. In June 2011, a unique specimen called “Lada R90” was assembled at the AvtoVAZ plant, which started serial production in 2012.

This model was named Lada Largus. Autumn 2012 again marked the Paris Motor Show with the presented model of new generation of Logan sedan and hatchback Sandero. And six months later, in the spring of 2013 in Geneva, the audience was watching the impressive motor show.

In March 2013, the second generation of Logan MCV premiered at the Geneva Motor Show. This model does not differ significantly from the previous versions, but the internal characteristics have changed. The level of equipment, as well as the design and finishing materials have been improved, have become much more modern, practical and aesthetic.

Depending on the version, the Logan MCV can be equipped with all kinds of equipment. For example, the adjustable driver’s seat in different planes, as well as the steering wheel, multimedia system with navigation, seven-inch touch screen, various systems of dynamic stabilization (ESP), ABS system, front and side airbags and other components. 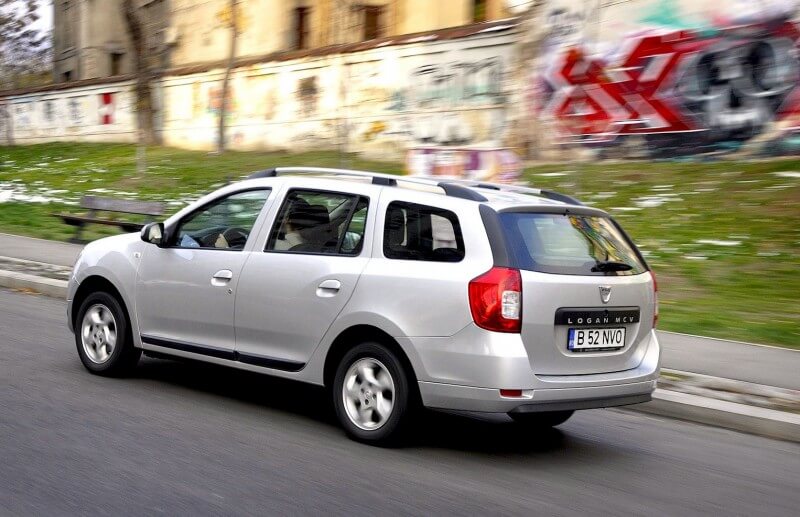 One of the distinguishing features of the universal is its capacity. The luggage compartment is large enough, its volume is equal to 573 liters, with the standard position of the back of the sofa. The cabin is also spacious.

By folding the seat, it is possible to carry a load of approximately 2.7 meters in length. Although in comparison with the first generation the model is shorter by 20 mm and is 4490 mm. Dacia Logan mower units are available in both gasoline and diesel engines. 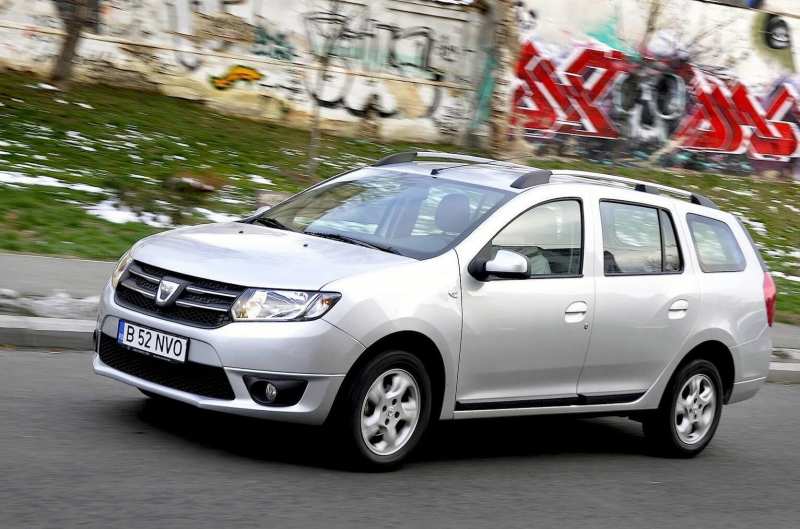 When designing the universal, it was planned to use it purposefully. Taking into account its operation mainly in developing countries, where there are no roads to boast of, the 155 mm ground clearance was developed, the bottom design was thought over, the brake structures were laid out in such a way that it was impossible to damage them, the suspension was also different.

Rack with spring dampers and lower transverse levers at the front caused practicality, and the rear suspension is semi-independent, lever-spring provides high energy consumption. Price on Logan MCV from 7000 euros and up to 10000 euros. Motor transport justifies its name and purpose, it is really a “car for all occasions”.

We advise you to read the article: Dacia History 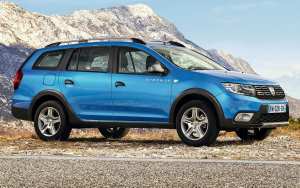 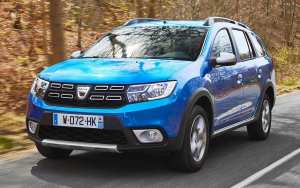 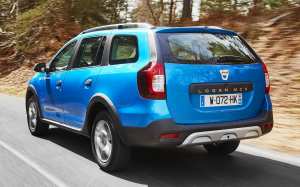 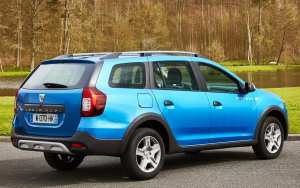 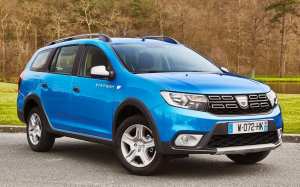 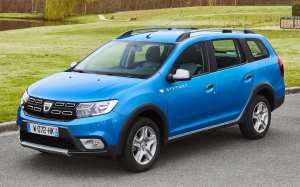 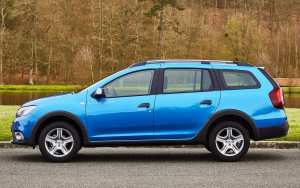 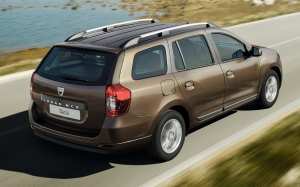 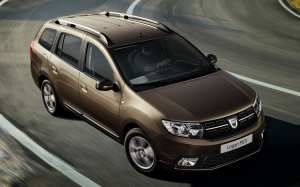